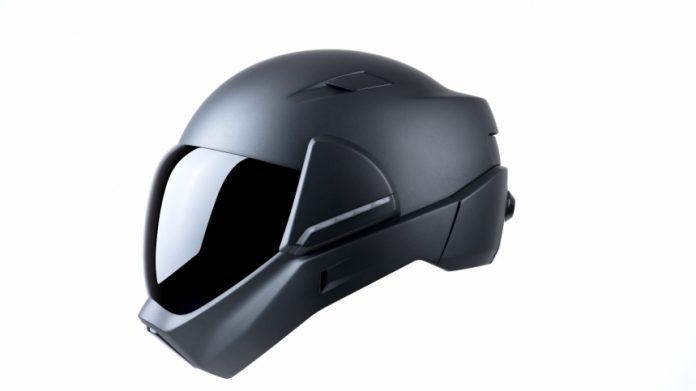 While traditional helmet companies stick to producing helmets in the tried and true sense in terms of design and features, that focus has given room for “independents” to produce helmets with features that are eschewed by the traditionalists. That statement doesn’t mean we’re insinuating that these new helmets are bad, instead, we meant that these helmets feature out-of-the-square thinking. 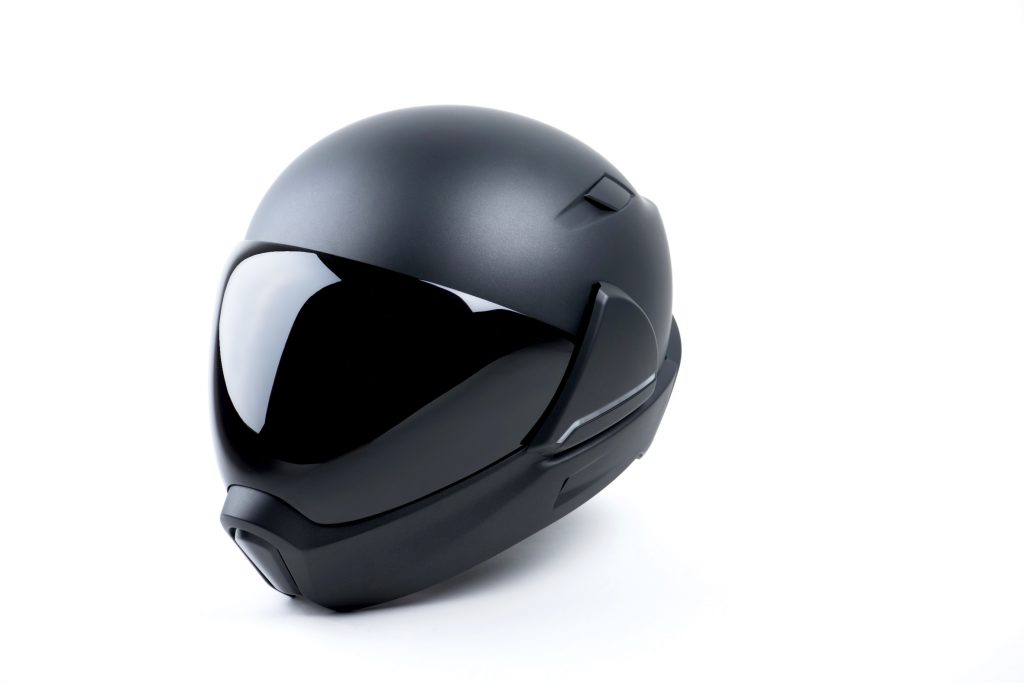 A Tokyo-based company called Borderless Inc. has just launched a Kickstarter campaign for its CrossHelmet X1 smart helmet. So, what are inside this Alien/spaceman-looking helmet? It features not only integrated Bluetooth connectivity, but also ambient sound control and a heads-up display (HUD) which provides a claimed 360-degree view. 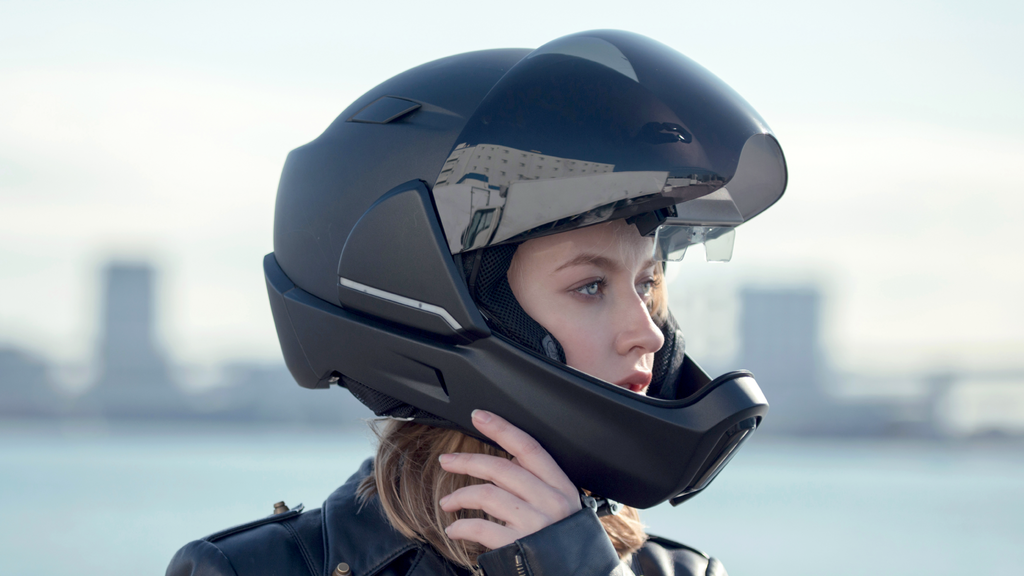 The features may sound similar to the Skully AR-1 (now in the hands of new investors – click here to read more), but the CrossHelmet X1 has a few extra notable features.

The HUD isn’t a plug-in item, instead is integrates all the technologies of the helmet. The rearview camera offers a 170-degree view which is paired to the front faceshield to provide 30 degrees more peripheral vision for a 360-degree view. Additionally, the HUD presents information such as speed, compass direction, weather, time and navigation on the foldable bifocal lens. 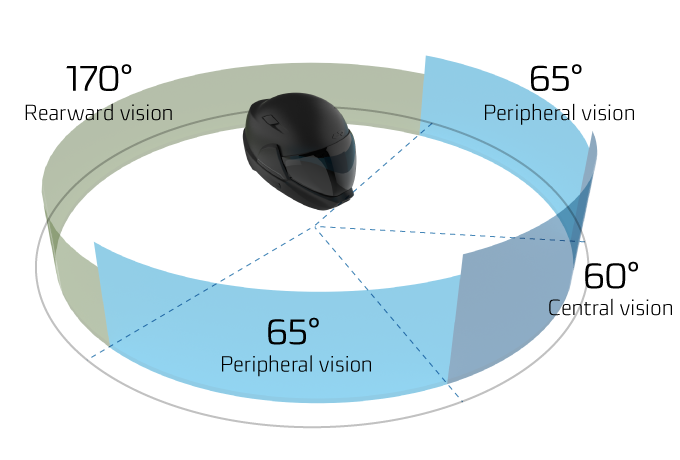 The CrossHelmet X1’s smartphone app provides access to the helmet’s features. You can listen to music, make/receive phone calls, and Group Talk just like if you’ve attached a Bluetooth communication device.

Unique to the CrossHelmet X1 at this moment is the CrossSound Control – the patented noise control system. It’s designed to reduce or enhance environmental sounds, depending on the rider’s needs via the smartphone app. Its algorithm is claimed to filter out road, engine and windnoise, while allowing through critical sounds such as screeching brakes and emergency sirens. Although SENA had been developing their Momentum INC (Intelligent Noise-Control) Pro helmet, the CrossHelmet is the first to make it to production with the noise control technology.

That’s not all, the helmet’s “sidepod” has a capacitive sticker which doubles up as a touch panel. Specific gestures will activate certain functions, just like smartphone.

There are also LED lightstrips on the sidepods, functioning as position lights for safety.

All these technologies are processed by a 1.2 GHz Dual Core Cortex A9 processor, powered by a safe solid-state lithium-ceramic battery.

As it is, the CrossHelmet X1 isn’t cheap, costing USD 1,799. Click here to head over to CrossHelmet site or click here for the Kickstarter site, in case you’d like to invest in one. The first units are expected to delivered in the autumn or winter of 2018. 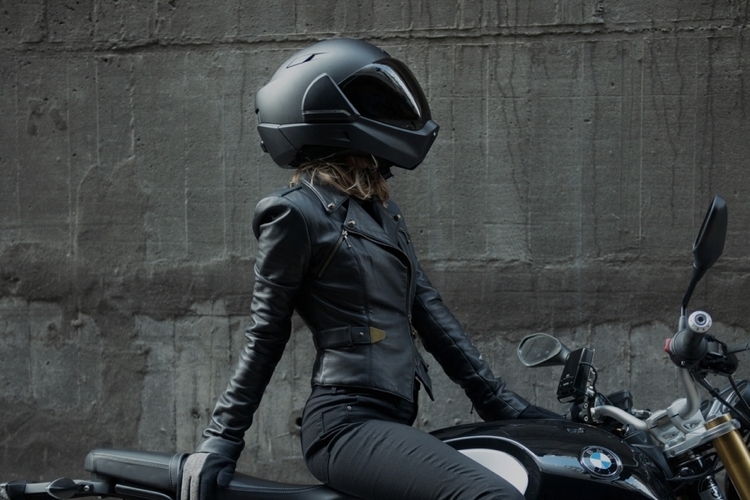 The CrossHelmet X1 has passed the ECE, DOT and JIS standards.