Thailand has confirmed that they will start hosting the MotoGP race for three years beginning in 2018.

The deal was finalised between the Sports Authority of Thailand (SAT) and Dorna last weekend during a meeting in Italy.

The MotoGP Thai Round will run its course from 5 to 7 October 2018.

According to a report made by the Bangkok Post, the Sports Authority of Thailand (SAT) and Dorna has come to an agreement which will see Thailand hosting the MotoGP race for three years beginning in 2018. Both parties finally struck the deal the past weekend back in Italy.

The MotoGP Thai round will run its course from 5 to 7 October 2018 and is said to be organised at the Buriram International Circuit. The race track has hosted a number of high profile races including the Asia Road Racing Championship (ARRC) and WorldSBK. 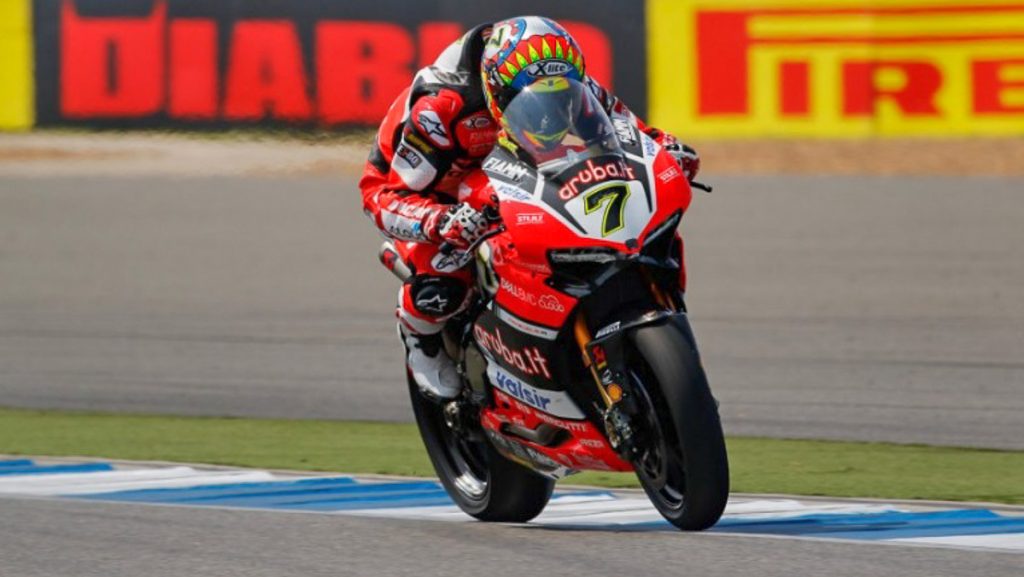 The confirmed dates also means that the race in Thailand will be held before the three ‘flyaway’ rounds of Malaysia, Japan and Australia. According to SAT, the folks over from Dorna will send over the formal letter of confirmation to make it official but it looks like it’s already set in stone.

The report also mentioned that two of the three proposed new MotoGP race venues (Thailand, Finland and Kazakhstan) have been finalised but they also stated that there will be a total of 20 rounds next year. This means that one of the current race venues will be dropped from the roster considering that there are 18 rounds this year.

While we can’t confirmed which round will be dropped out from the 2018 season, we can definitely say that the three new additions will indeed add more excitement and drama into the races for all the riders, teams and fans around the world, especially in Asia.