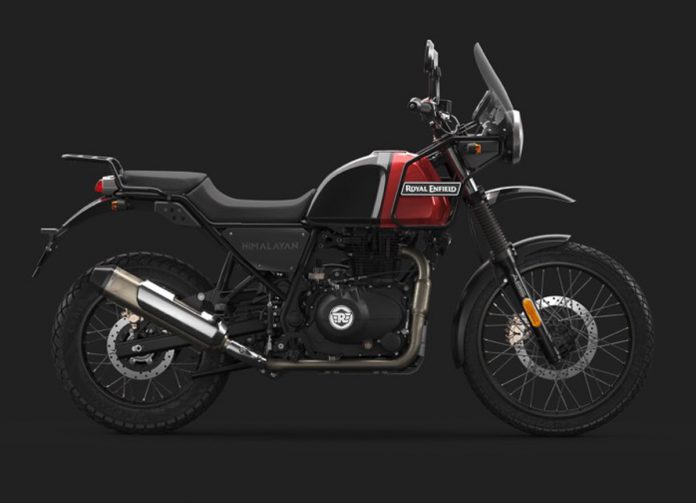 Royal Enfield is about to unleash an all-new Himalayan 450 that is set to rival the KTM 390 Adventure.

The rumours have been making their round for quite some time now but it has been confirmed that a more powerful Himalayan will be set to debut in the first quarter of 2023.

According to reports in India, Royal Enfield decided to develop a slightly bigger Himalayan after customer feedback suggested the current Himalayan 411 is a bit underpowered due to its weight.

As the name suggests, the Himalayan 450 will carry a 450cc single-cylinder liquid-cooled engine capable of producing 40hp and has more low-end grunt and better mid-range power. Power is delivered to the rear wheel via a 6-speed manual transmission. 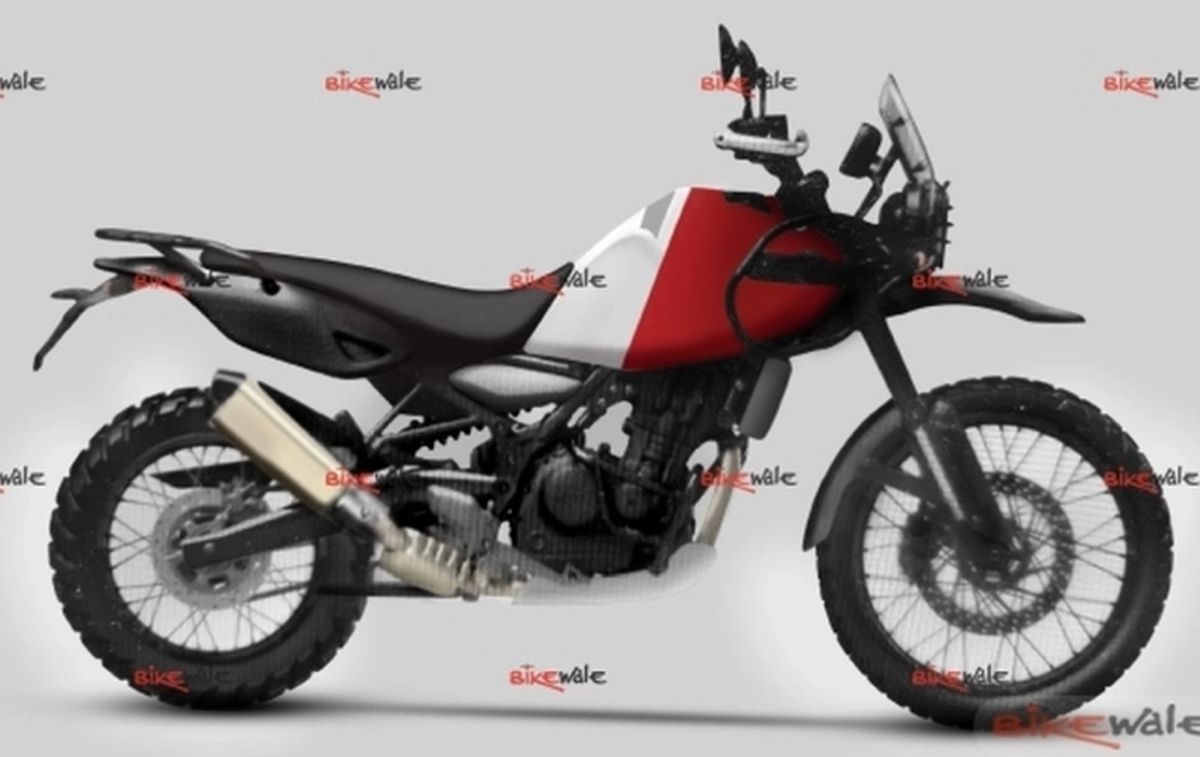 Looking at the image render provided by BikeWale, the Himalayan 450 shares a very similar build-up with the 411 including a circular headlamp, frame, tall handlebars and long suspension travel.

The 450 is expected to carry the same tire configuration with a 21-inch front and 17-inch rear.

Interestingly, the 450 will also feature tubeless spoke wheels, something you usually find on a bigger and pricier adventure machine.