MotoGP Finland is finally going to happening 2019 thanks an agreement made by KymiRing and Dorna officials.

KymiRing and MotoGP officials have signed a five-year contact to run the Finnish GP starting 2019 until 2023.

With the capacity to host around 100,000 spectators, KymiRing is said to be completed by next year. 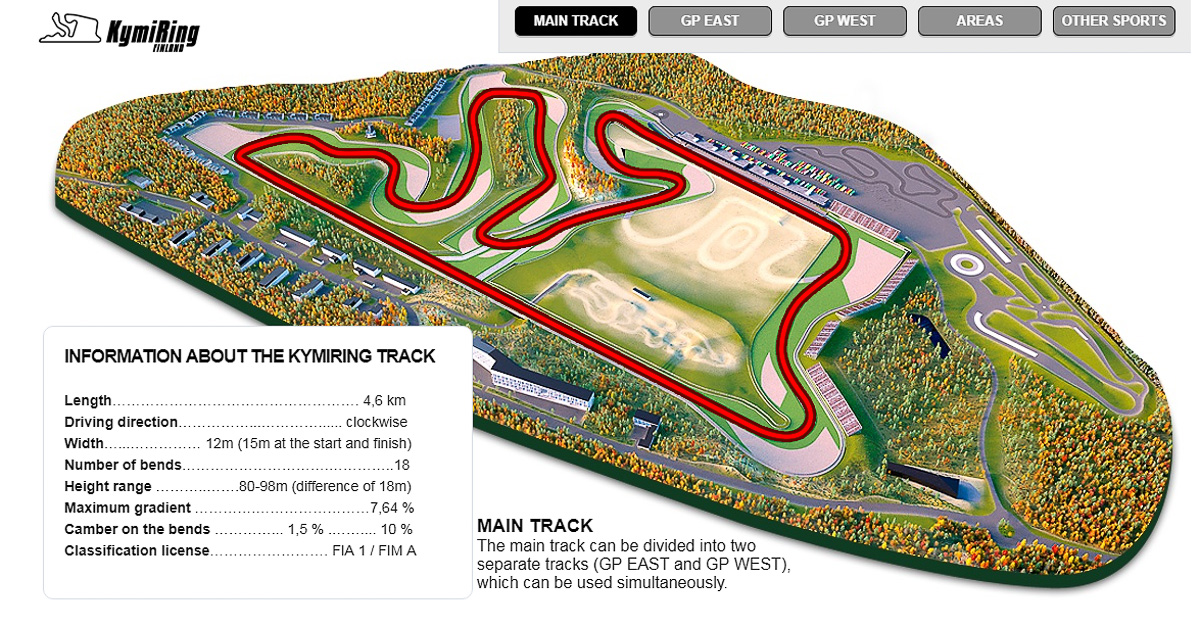 The great land of Finland has finally been confirmed to join the FIM MotoGP World Championship calendar beginning 2019. The still under construction KymiRing and the folks over at Dorna has agreed on a five-year contract that will see MotoGP races in Finland from 2019 until 2023. 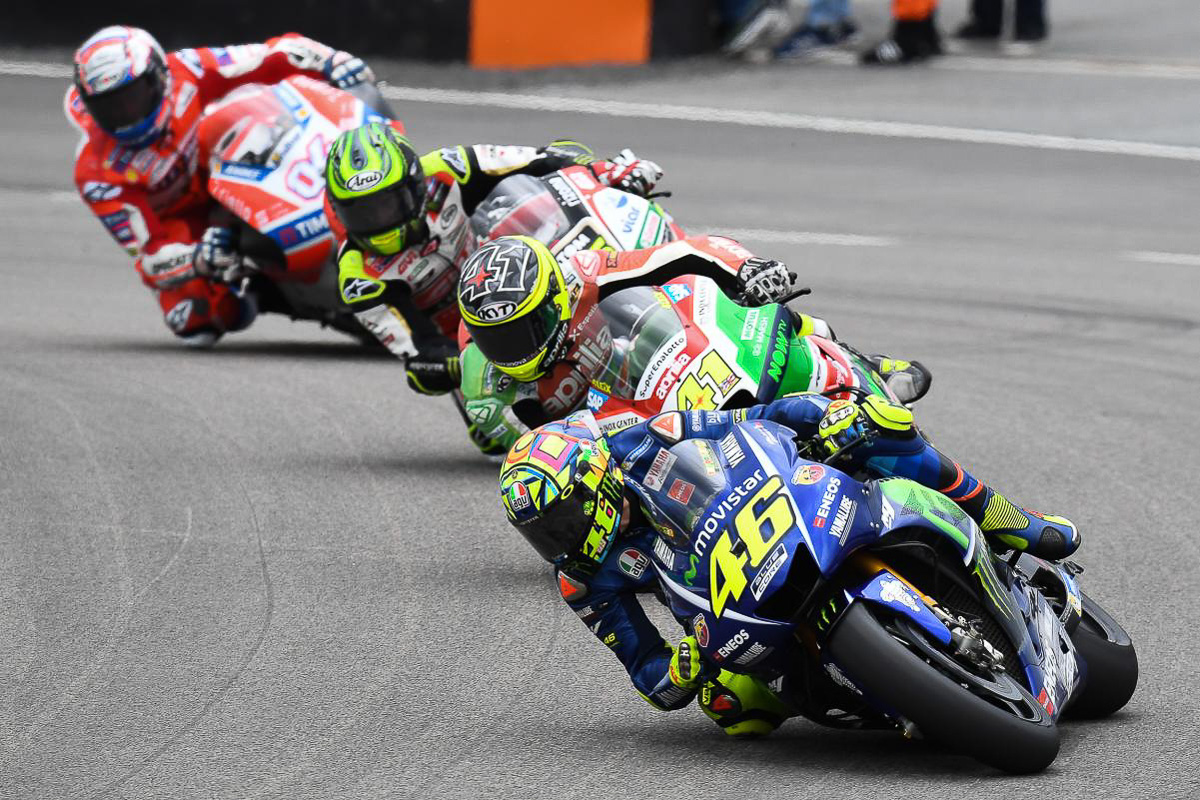 Over 50 representatives gathered for a press conference at the Helsinki Music House including special guests to celebrate the return of the Finnish GP such as Dorna Sports CEO Carmelo Ezpeleta, Dorna Sporting Manager Carlos Ezpeleta, Minister for European Affairs, Culture and Sport Sampo Terho, Chairman of the Board of the Directors of KymiRing Kari O. Sohlberg, Chair of the Finnish Motorcycling Federation Tapio Nevala and KymiRing Project Manager Timo Pohjola.

Located in Litti, the KymiRing motorsports complex is still well in its way of construction which hopes to bring more economy backing to the Southern of Finland upon completion.  With the ability to hold a capacity of around 100,000 people plus strategic and unique location in Northern Europe, it’ll be a win-win situation for both the people and entire MotoGP circus. 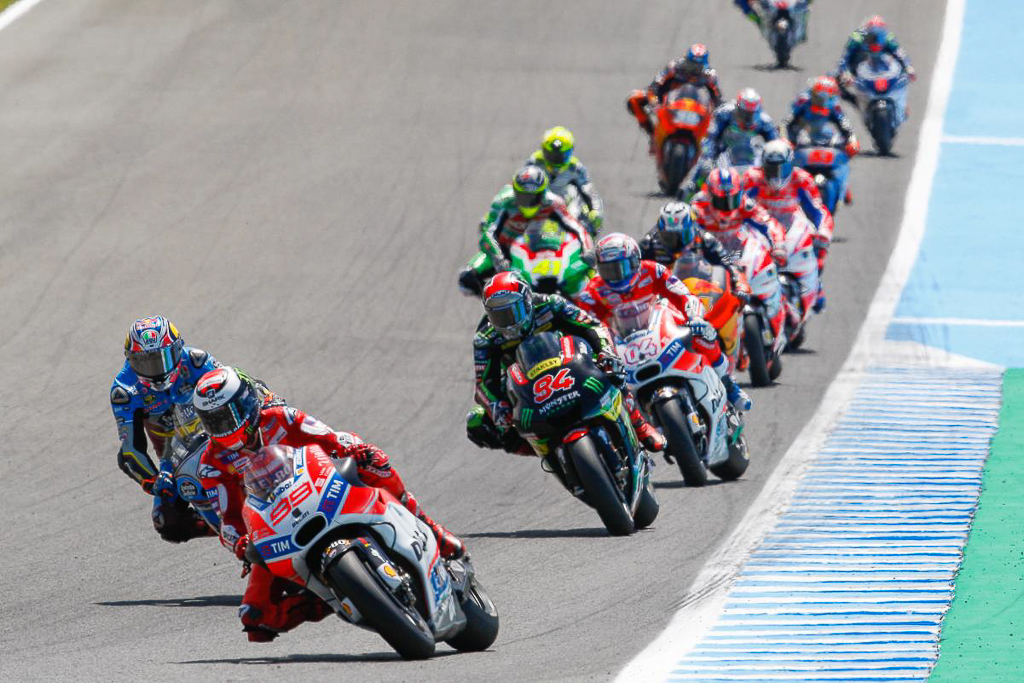 According to Carmelo Ezpeleta, CEO of Dorna Sports, “It’s a big pleasure to announce the agreement we have with KymiRing and the works are now underway. We will propose to the FIM to have Finland in the MotoGP calendar for 2019. This is a great day as it´s so many years since the Imatra GP here in Finland and we are very proud to announce this new venue.” 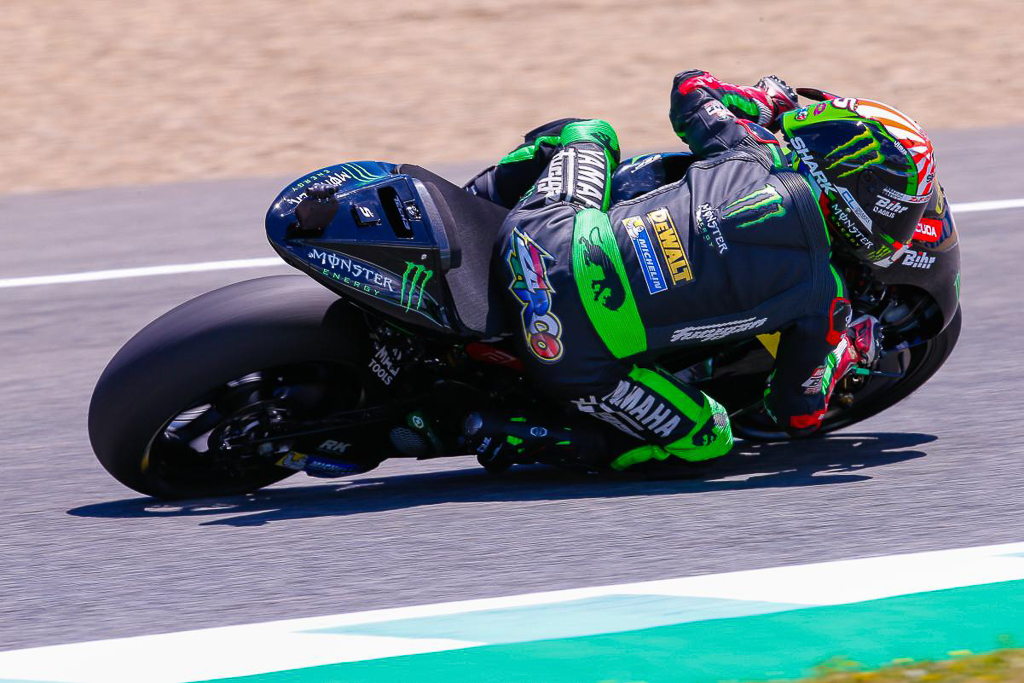 “Finland has been a traditional place for motorsport. It has had number of fantastic riders in MotoGP in the past. I remember Jarno Saarinen and recently Mika Kallio, and many other people have raced. Finnish people understand motorsport very well and I think KymiRing will be hosting incredible events in the future. The layout of the circuit is very nice, it’s fast and it’s safe, and we’re very happy to announce this today.” 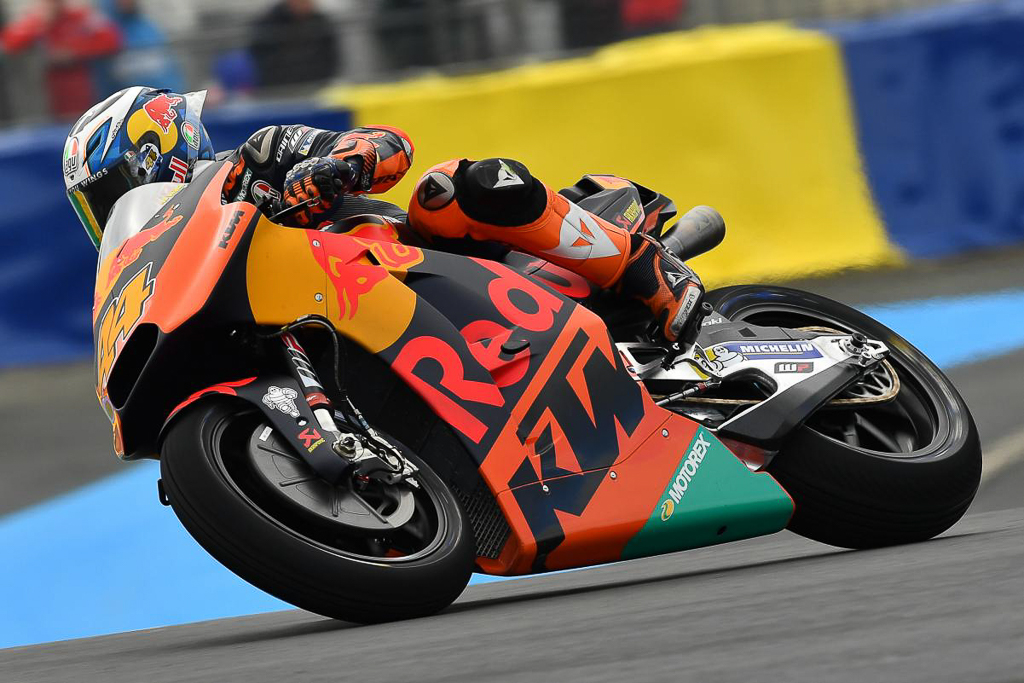 When asked about the golden opportunity of hosting MotoGP in Finland, KymiRing Project Manager Timo Pohjola stated “This is something we’ve wanted for many years and now it’s true. I think the layout is based on Finnish racing experience – Finns loves motorsport and that’s why we want to make a special layout and track for MotoGP, something new.” 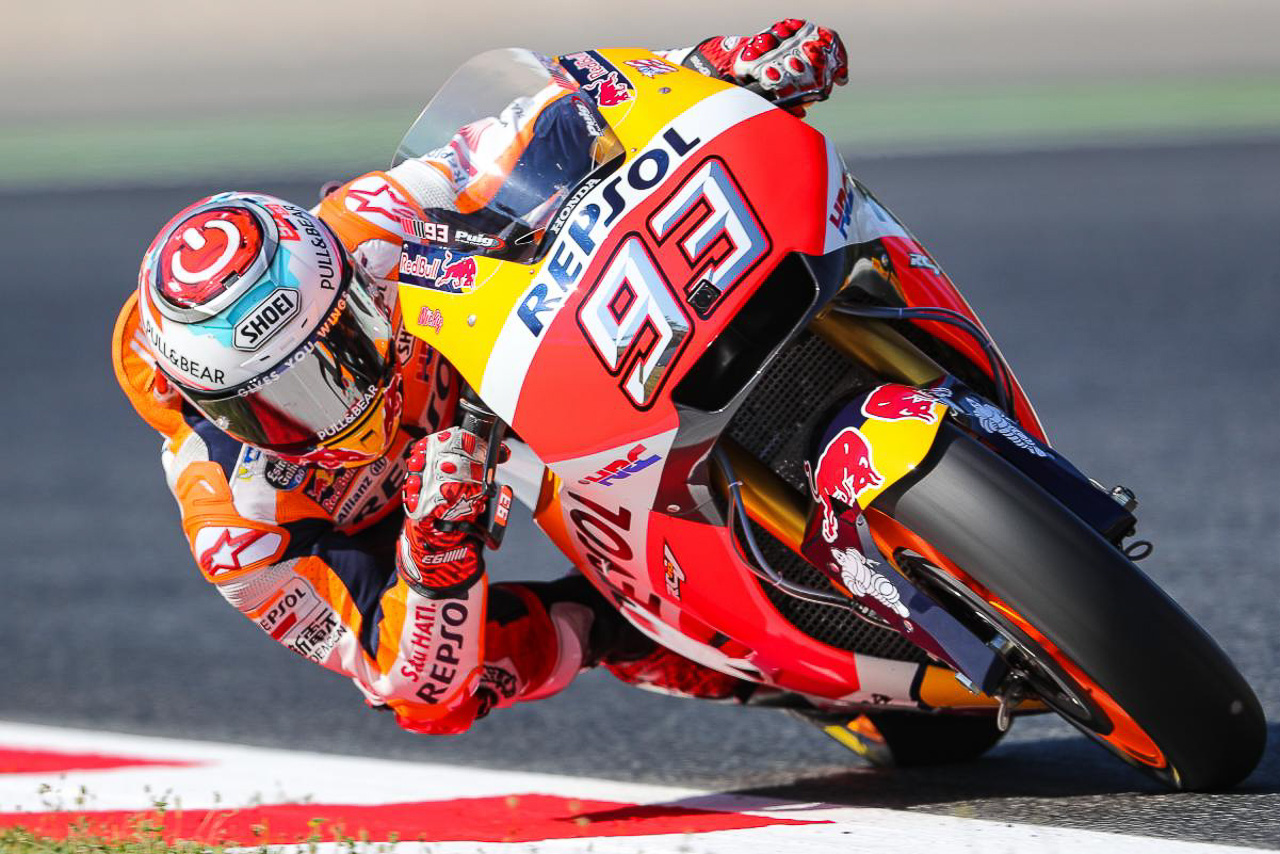 We are the only international circuit in northern Europe and that’s why so many other countries are interested in KymiRing. The first Finnish champion was Jarno Saarinen, then in Formula 1 we had Keke Rosberg and Mika Hakkinen and so on, but motorcycling has always been very popular in Finland.” 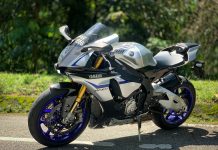 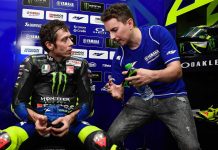 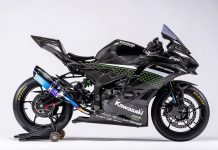