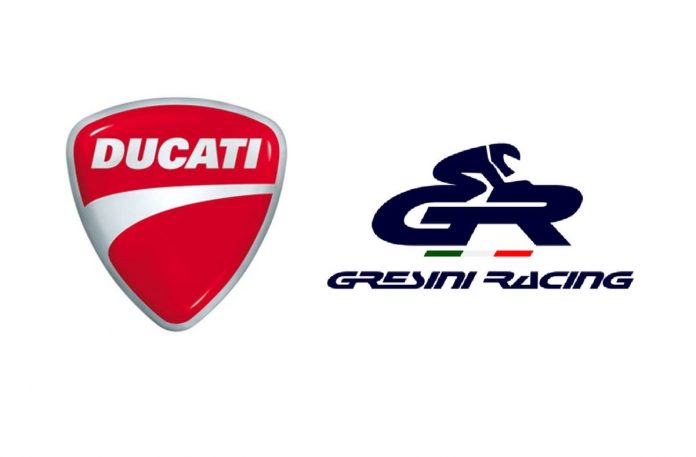 Gresini Racing will return to 2022 MotoGP as an Independent MotoGP Team with Ducati as the manufacturer of choice.

The agreement will see Team Gresini will compete in the 2022 and 2023 MotoGP season with a Desmosedici machine.

According to Gigi Dall’Igna, Ducati Corse General Manager, the possible agreement was met at the end of last year with (now deceased) Fausto Gresini.

“We’re incredibly happy to have reached this agreement with Gresini Racing for the next two MotoGP seasons. We had laid down the foundations of a possible agreement with Fausto already at the end of last year and we would like to thank – from the bottom of our hearts – his family for carrying this project forward with us.

“Gresini Racing has been an especially important institution in MotoGP for many years and we are confident this partnership, which can count on two very talented riders such as Enea and Fabio, will be of great satisfaction for all parties involved,” he said.

Meanwhile, Nadia Padovani, Team Principal and of owner of Gresini Racing, expressed her gratitude towards Ducati.

“It’s a very emotional moment for each of us. In previous months, our efforts merged with a strong emotional push to shape the future of Gresini Racing, and now are immensely proud and happy to make the official announcement. It is a project born out of continuity and based on values upon which Fausto built this amazing institution.

“My thank you goes first and foremost to Carmelo Ezpeleta for making sure we never felt alone during these months, to Ducati for trusting our projects, to Flex-Box who joined us in this new challenge as title sponsor and obviously to Fabio and Enea: I’m sure they will give their best to wave the Gresini Racing banner high.”