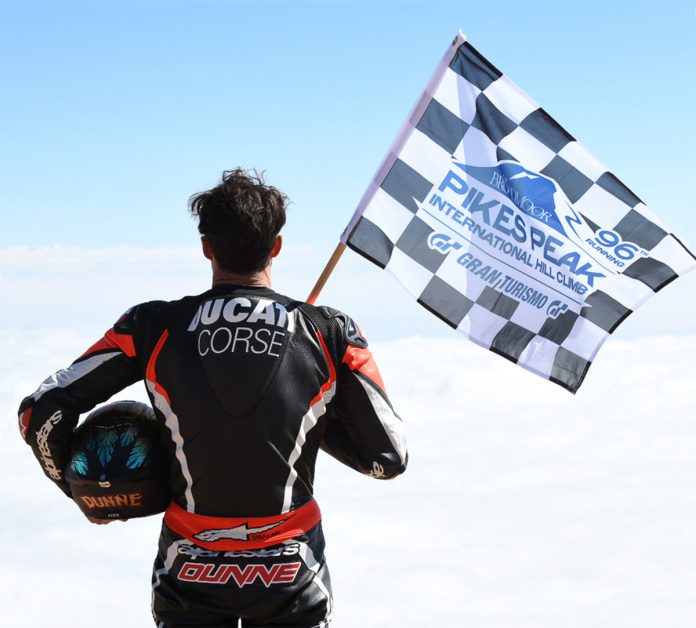 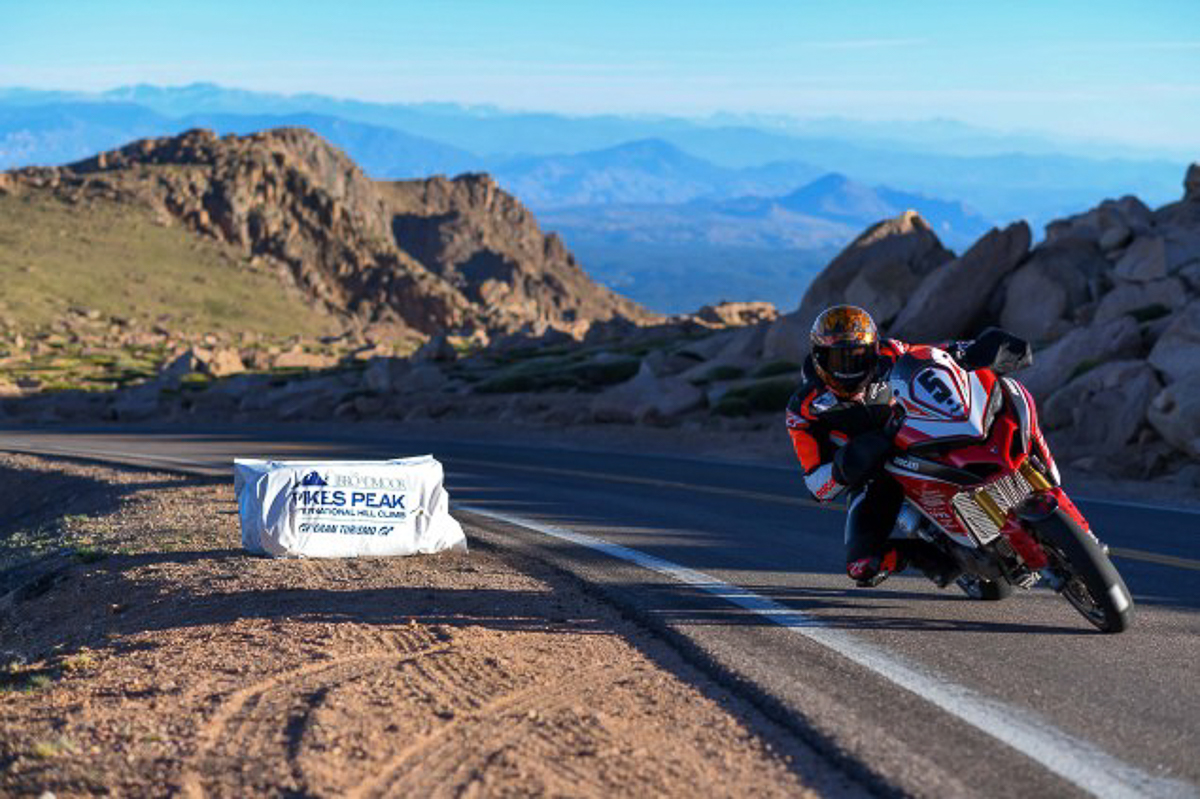 The 96th Pikes Peak International Hill Climb saw a lot of brave souls battling it out at the ‘Race to the Clouds’ near Colorado Springs, USA. For the motorcycle heavyweight division, it was expected that Ducati and KTM will go head to head but no one expected it would be such a close race. 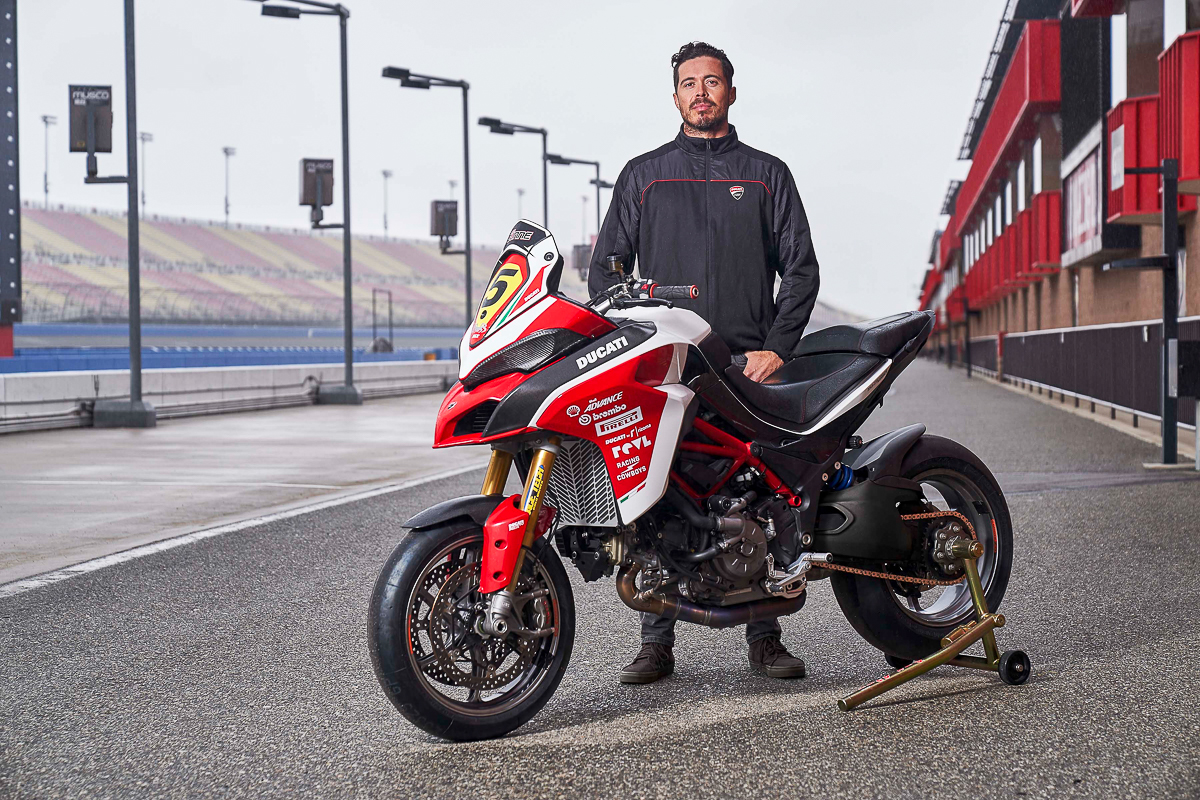 With Ducati bringing in their biggest off-road guns to the scene, their specially-made 2018 Ducati Multistrada 1260 Pikes Peak regained their crown after Carlin Dunne crossed the finish line at 9:59.102. The South African rider managed to fend off KTM’s Rennie Scaysbrook and his 2017 KTM 1290 Super Duke R by only a nail-biting 0.7 seconds. 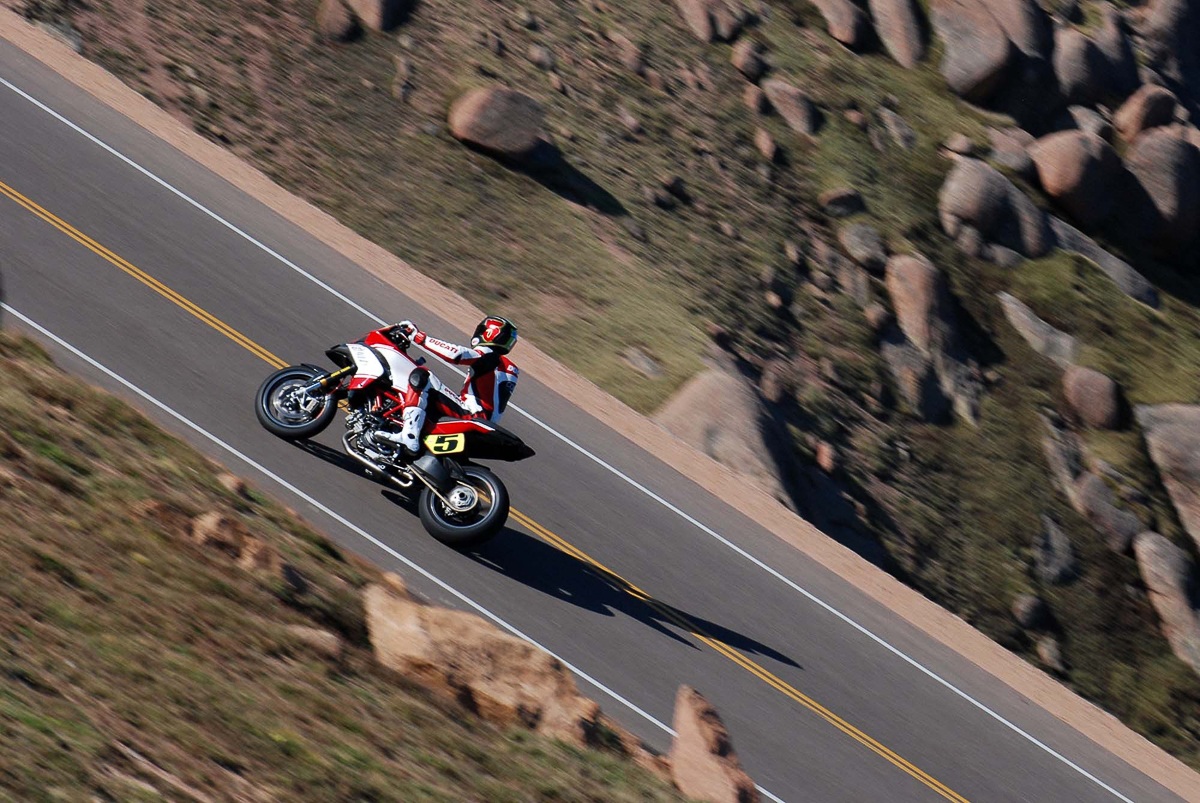 “We did it. The Multistrada 1260 Pikes Peak proved as amazing as we all hoped. It performed flawlessly, giving me everything I needed to get up the mountain. Pikes Peak is never an easy race, but the weather cooperated and we clinched the victory for Ducati.” 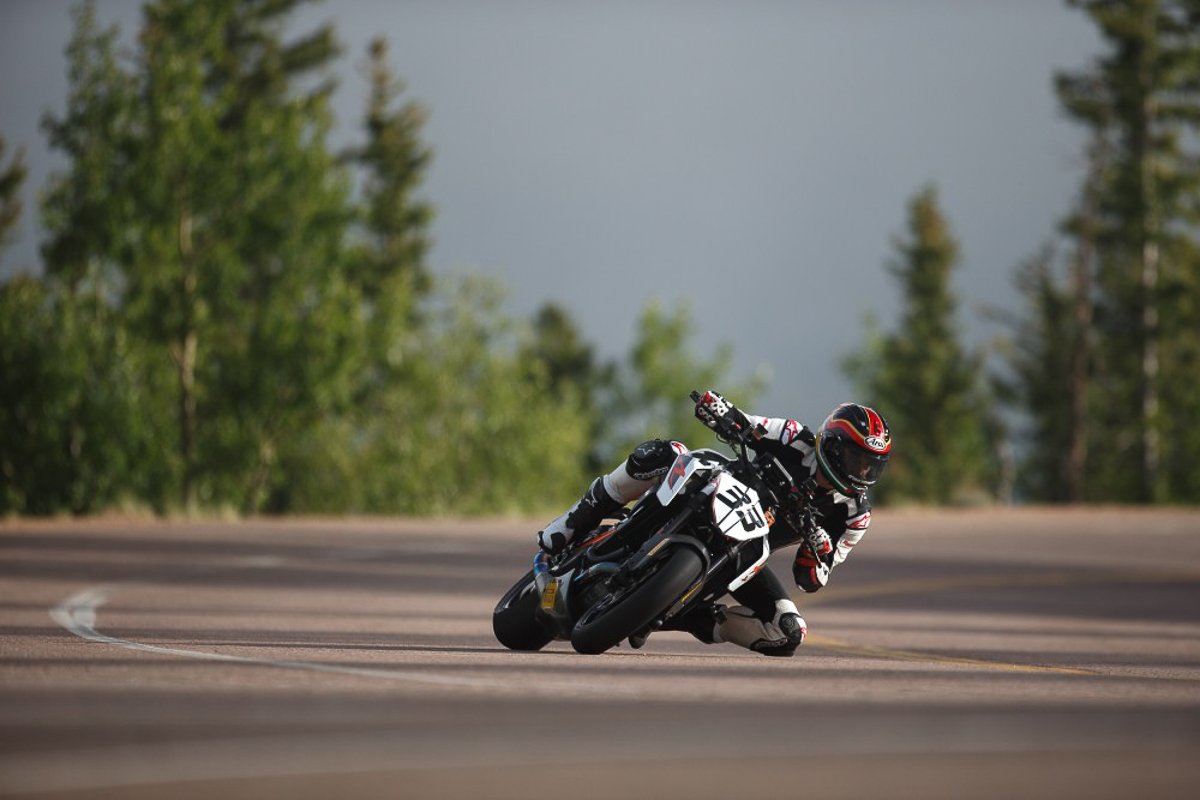 Although the top two finishers gave fans one hell of a race, it was the third fastest time of the day that shocked everyone. Chris Fillmore (the person who obliterated the Pikes Peak record last year with a 9:49.625) gave KTM the middleweight crown after he piloted the new KTM 790 Duke to victory. 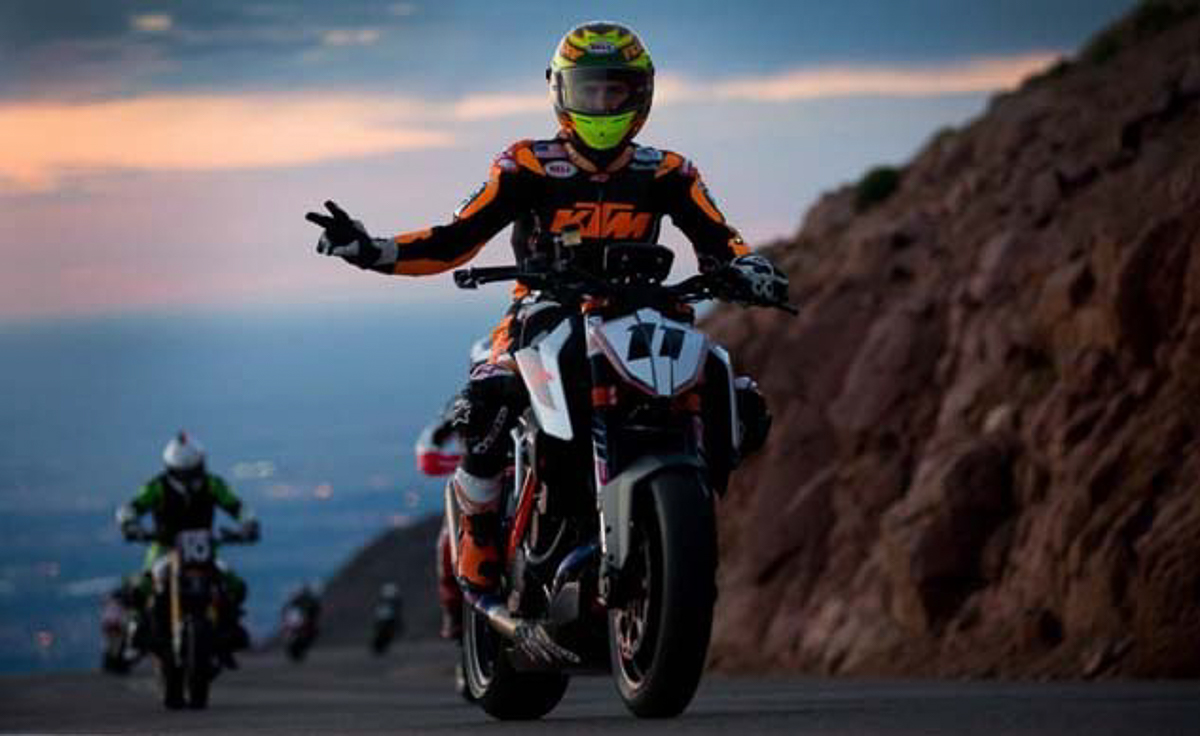 What’s more amazing is the fact that he did so with a time of 10:04.038, just three seconds behind the race winner. This is considered a ground-breaking achievement considering how big the performance differences between the two machines. 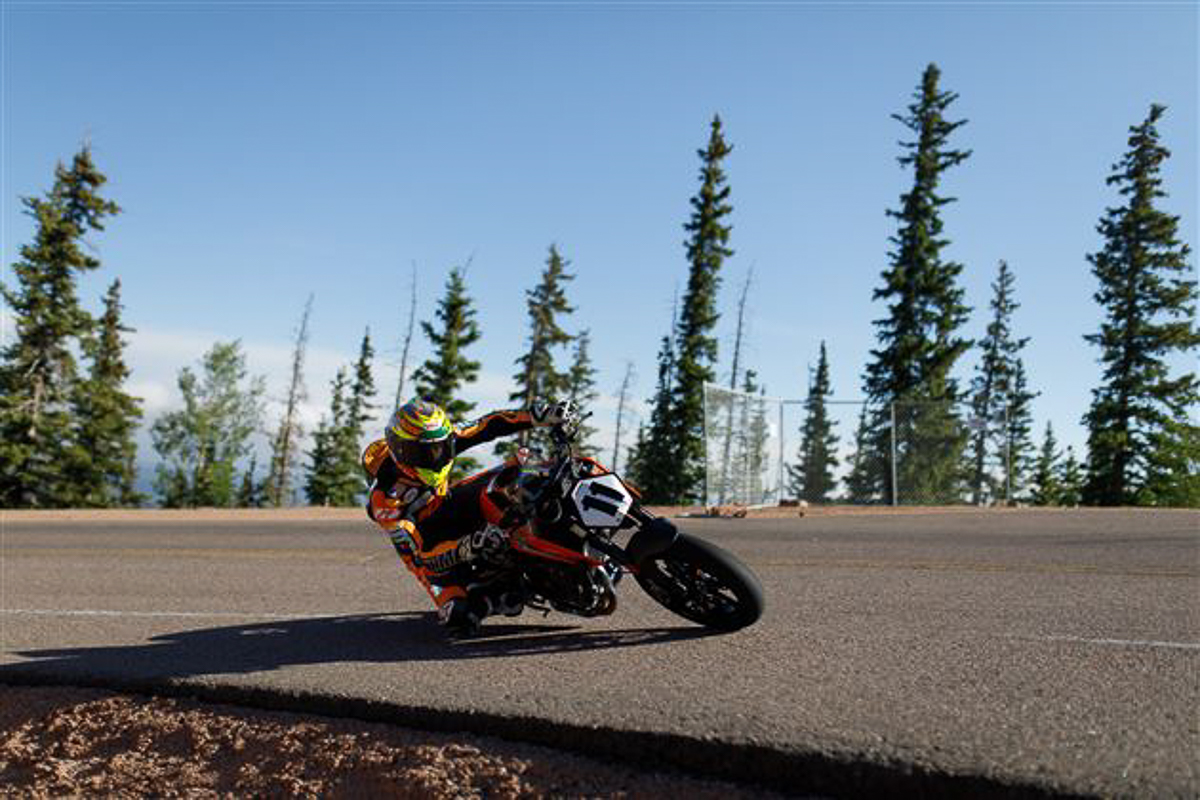 While Ducati has successfully regained their crown at Pikes Peak, KTM came out not far behind with smiles on their faces. Thanks to Chris Fillmore, KTM now hold both the records for the heavyweight and middleweight categories with their 1290 Super Duke R and 790 Duke.