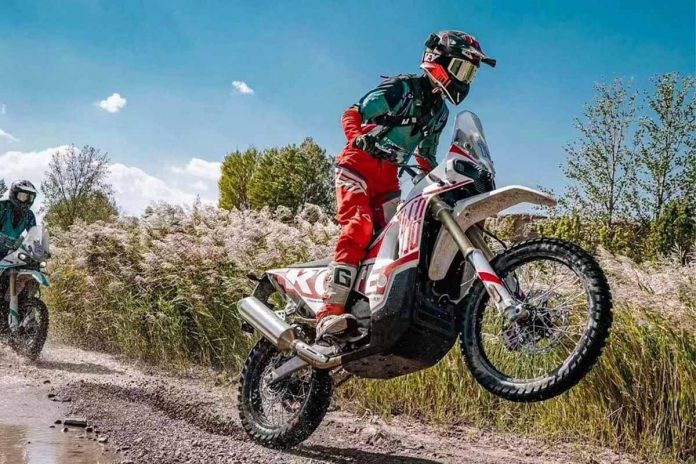 Chinese motorcycle manufacturer Excelle is ready to make the jump in the adventure-capable motorcycle with the 450 Rally (ZF450LS). 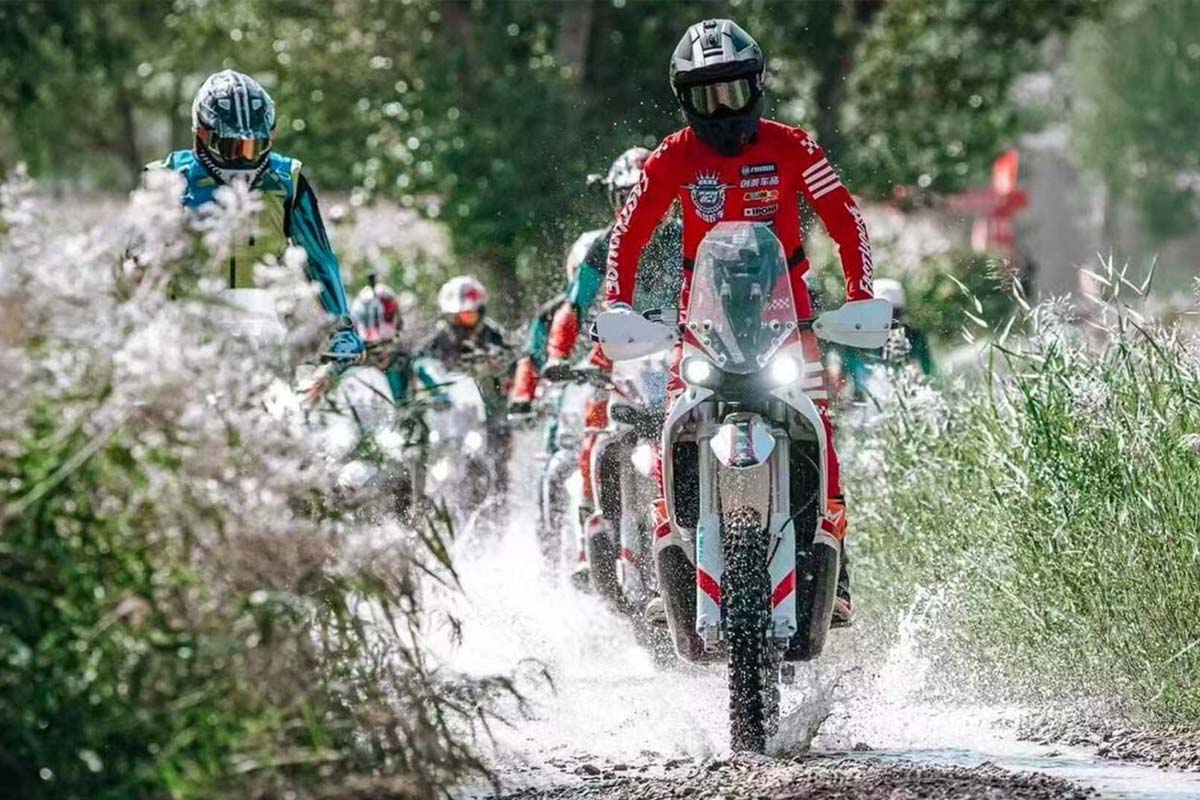 The sister brand to Kolove paraded the Dakar-inspired motorcycle in a recent event in which they also revealed the upcoming 800RRR and 800R motorcycle. 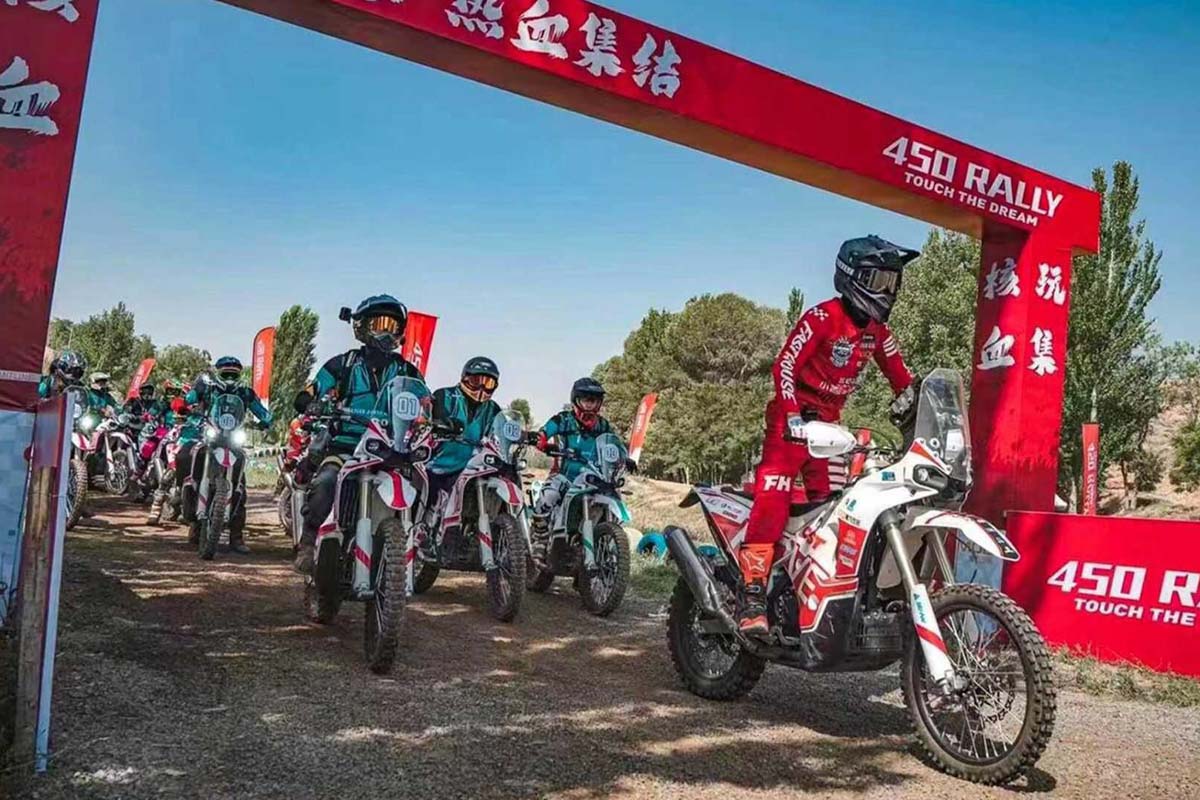 According to reports, the 450 Rally features a dual-wing beam steel frame suspended by a 49mm KYB fork and damping-adjustable KYB shock.

In addition, Excelle will offer its customers two different suspension packages to suit their heights and needs. 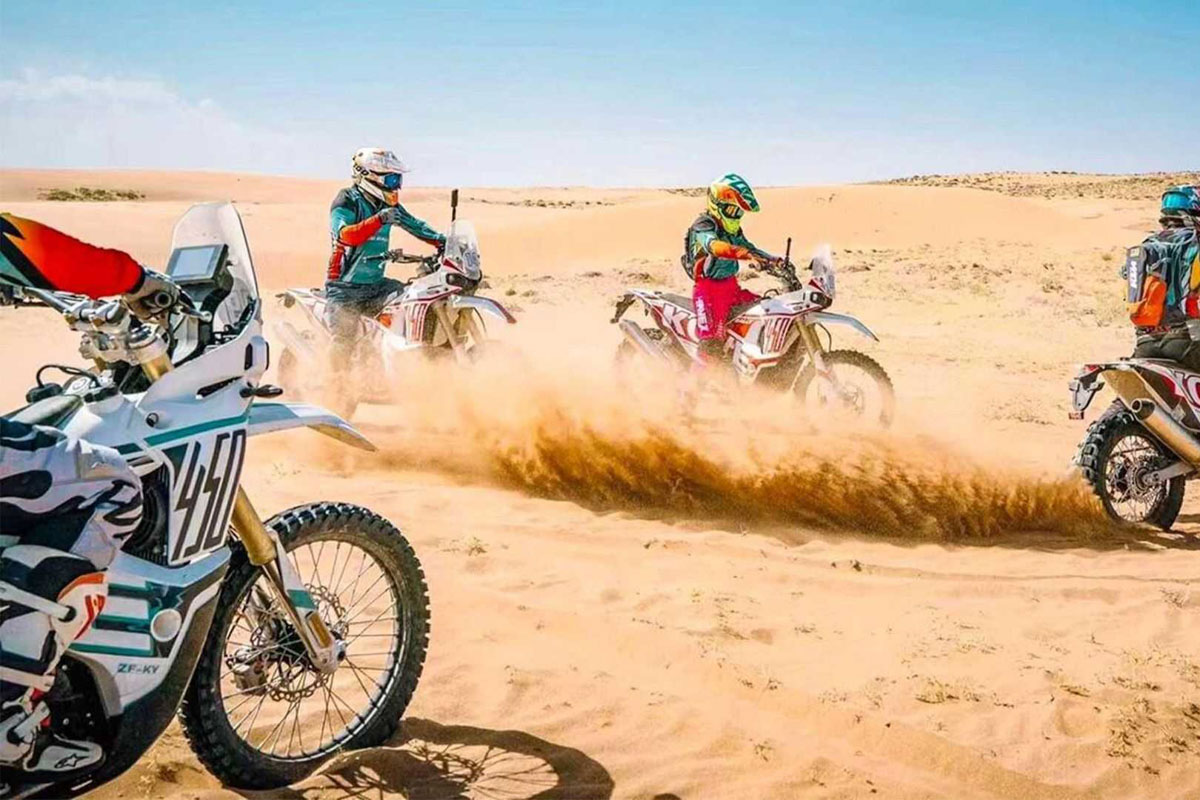 Meanwhile, the Excelle 450 Rally features a 15L fuel tank, but customers can increase the range with an additional 16L under-seat fuel cell.