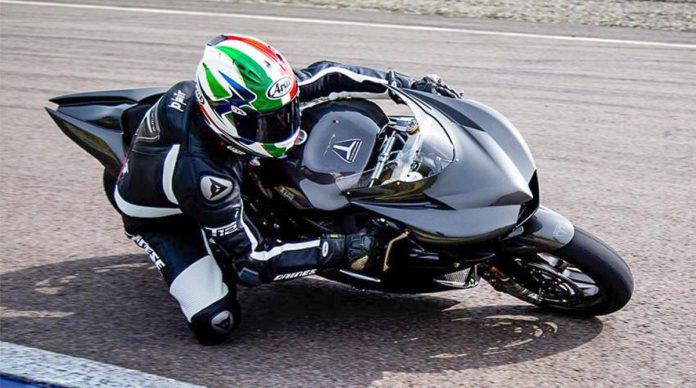 The RM4 million Tamburini T12 will finally make its public debut this week in Monaco.

Built as the ultimate track day superbike without following any regulations, this is the product of the late Massimo Tamburini. 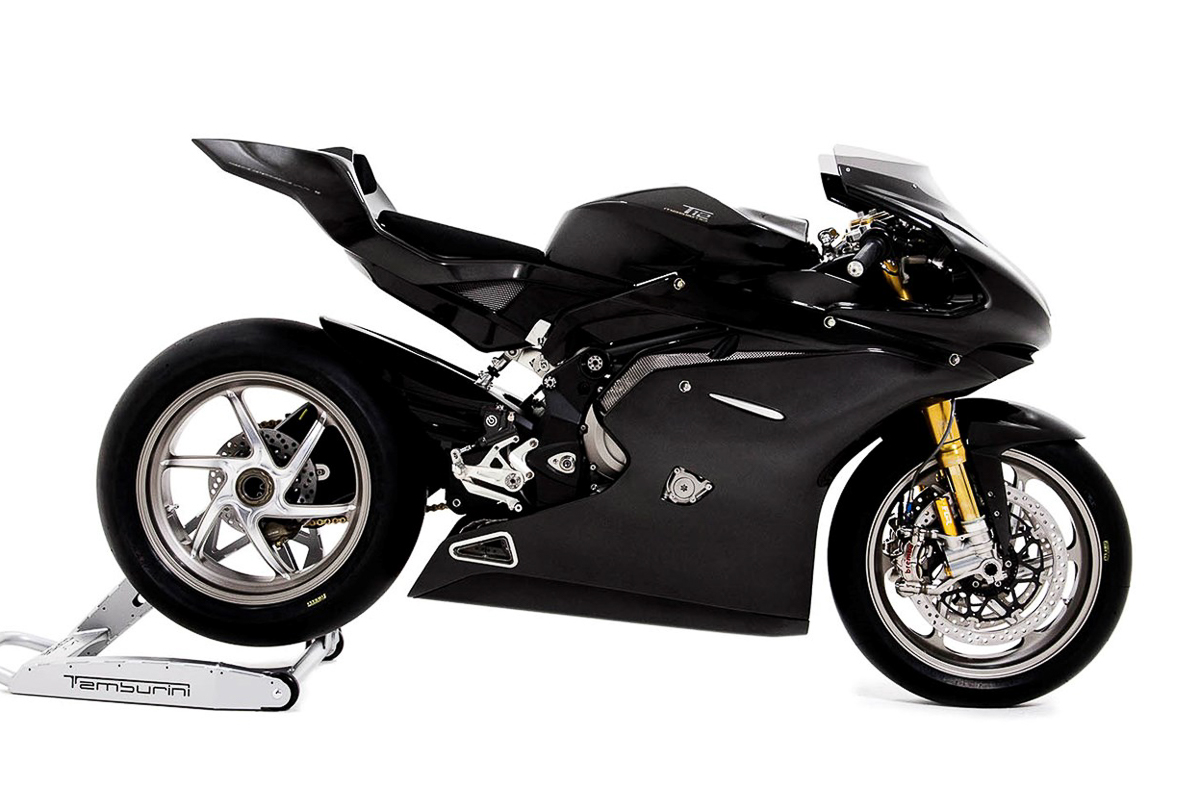 Ever wanted a superbike that is built without following any rules or regulations for streets or racing? Want something that’s purely the essence of motorcycle performance? If money is not an issue for you, the Tamburini T12 might be of interest for you.

The bike was actually unveiled in 2016 which was designed by the late great Massimo Tamburini. Tamburini was basically responsible for designing the Ducati 916, MV Agusta F4 and basically, one of the founders of Bimota. 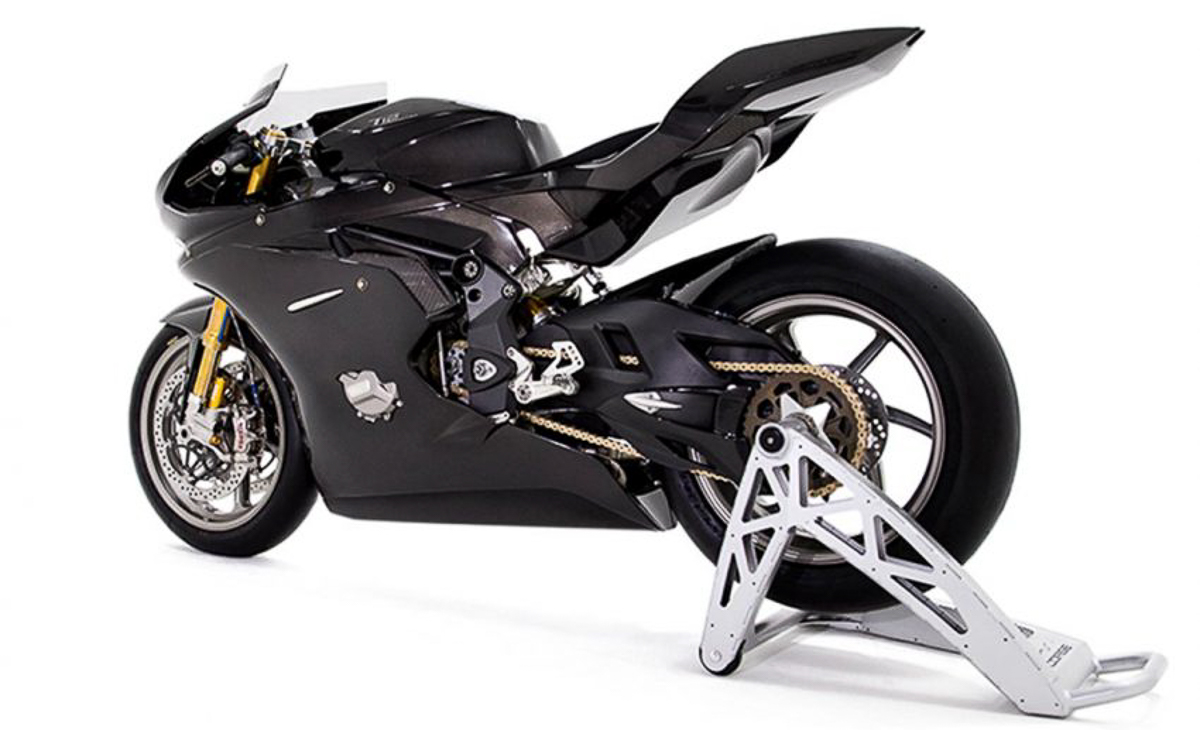 The Tamburini T12 was basically designed as the ultimate track bike without any limitations when it comes to design and performance. Unfortunately, Tamburini passed away four years ago but his son, Andrea Tamburini, carried the project forward and 12 of these prime examples will be built and unveiled at this week’s Top Marques Motor Show in Monaco. 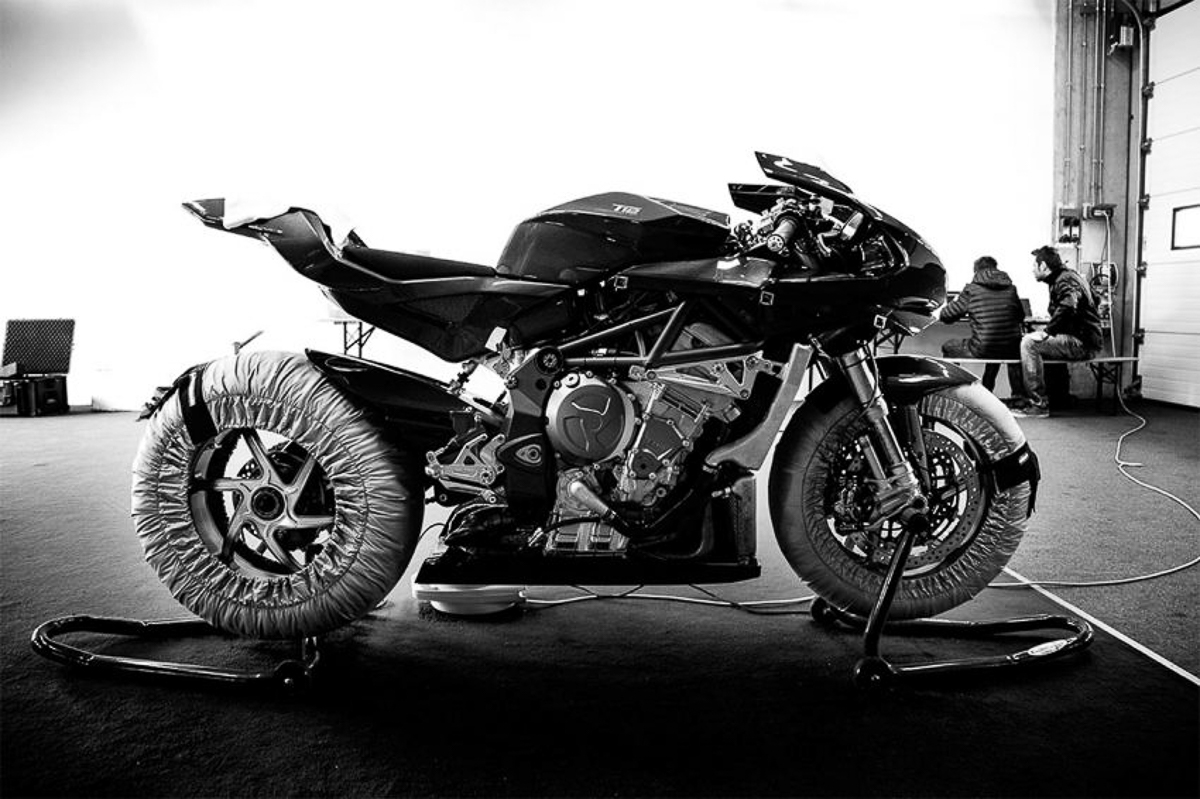 To put things into perspective on how magnificent the T12 really is, here are some of its specifications: 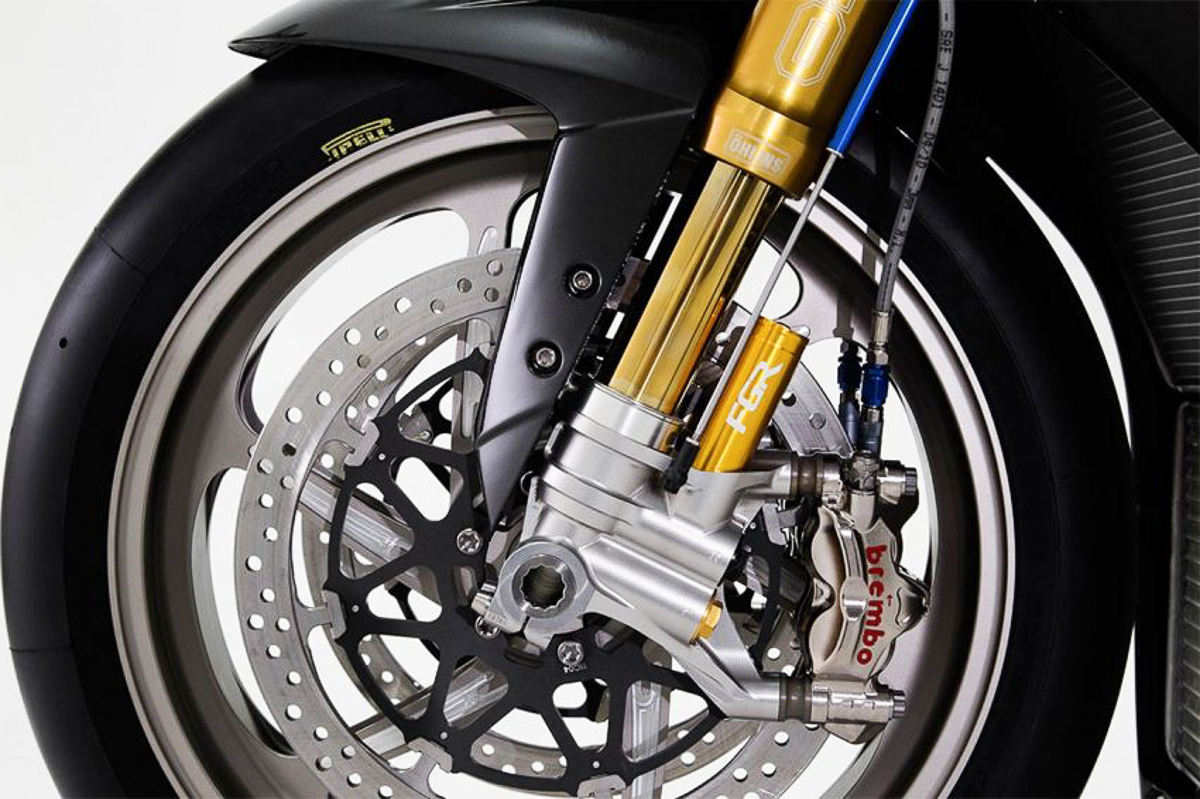 According to Andrea Tamburini, “To showcase my father’s last work, in which he has put all of his life’s experiences, in an extremely prestigious context like Top Marques, is for me the absolute best way to honour him as a designer and as a person. The T12 Massimo is for all intents and purposes a work of art projecting the future, at the same time representing his way of being, without compromises and always seeking excellence.” 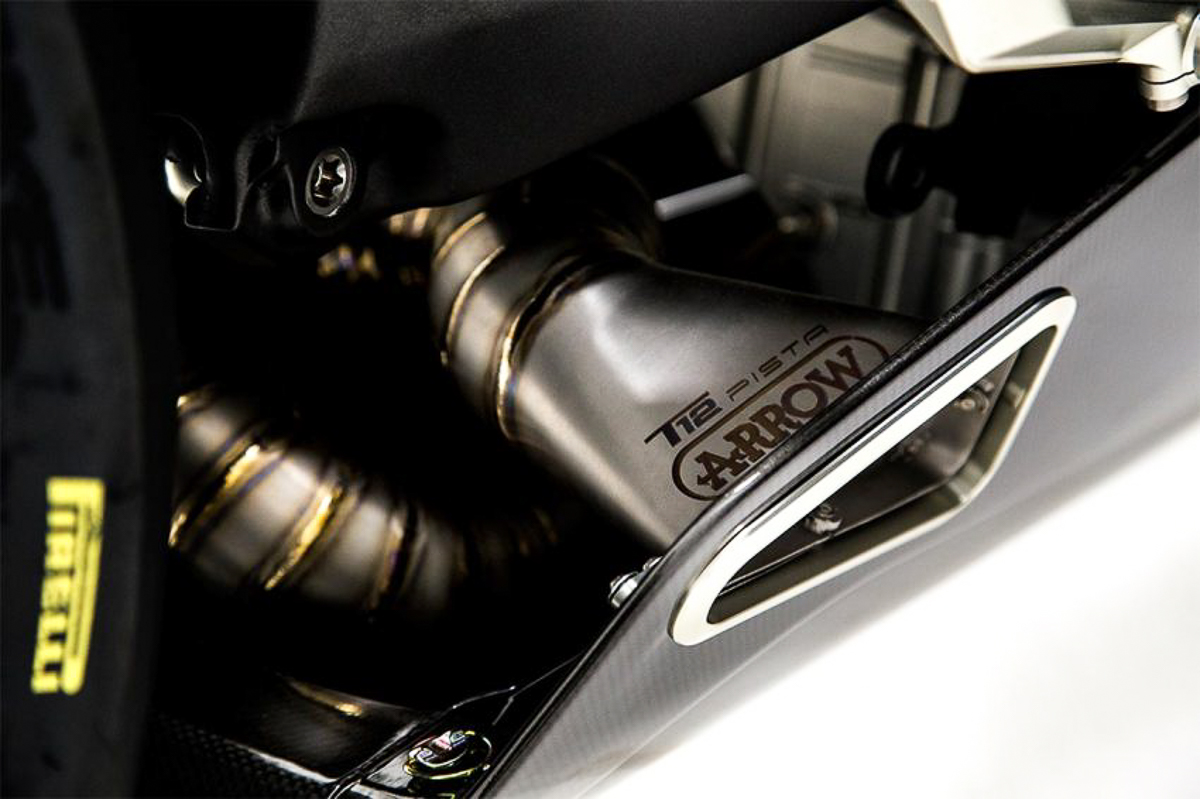 Price tag? Around $1 million USD which is about RM3.9 million. Only 12 units will be made. Talk about rare.