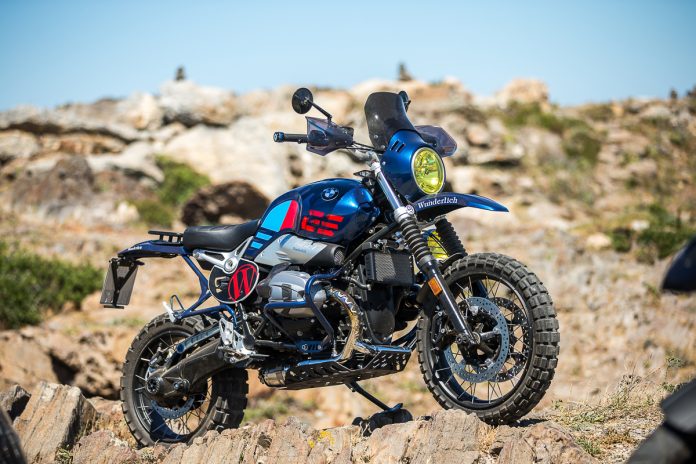 Wunderlich, a company that prides themselves in making custom accessories for BMW Motorrad bikes has come up with the beautiful Wunderlich BMW R nineT Urban G/S Scrambler.

The German accessory manufacturer felt that the stock BMW R nineT Urban G/S shouldn’t just be a normal on the road bike but instead it should be able to go off-road as well. 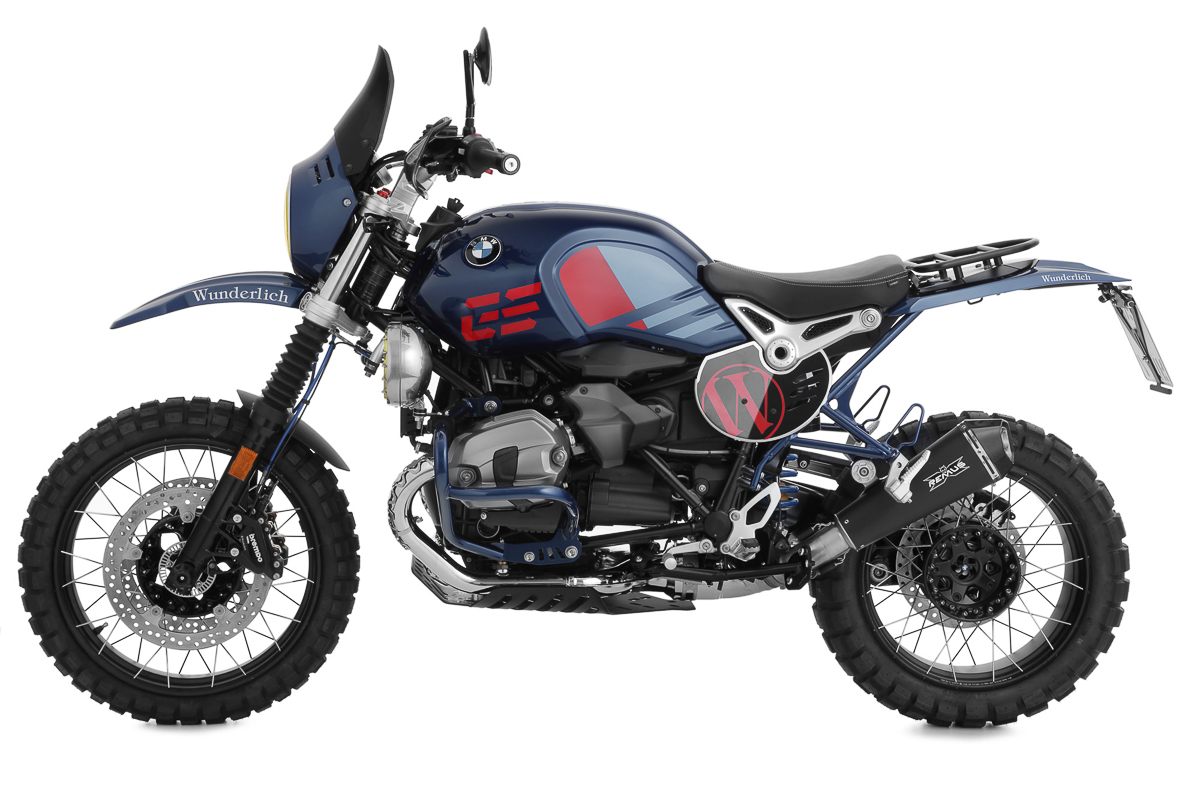 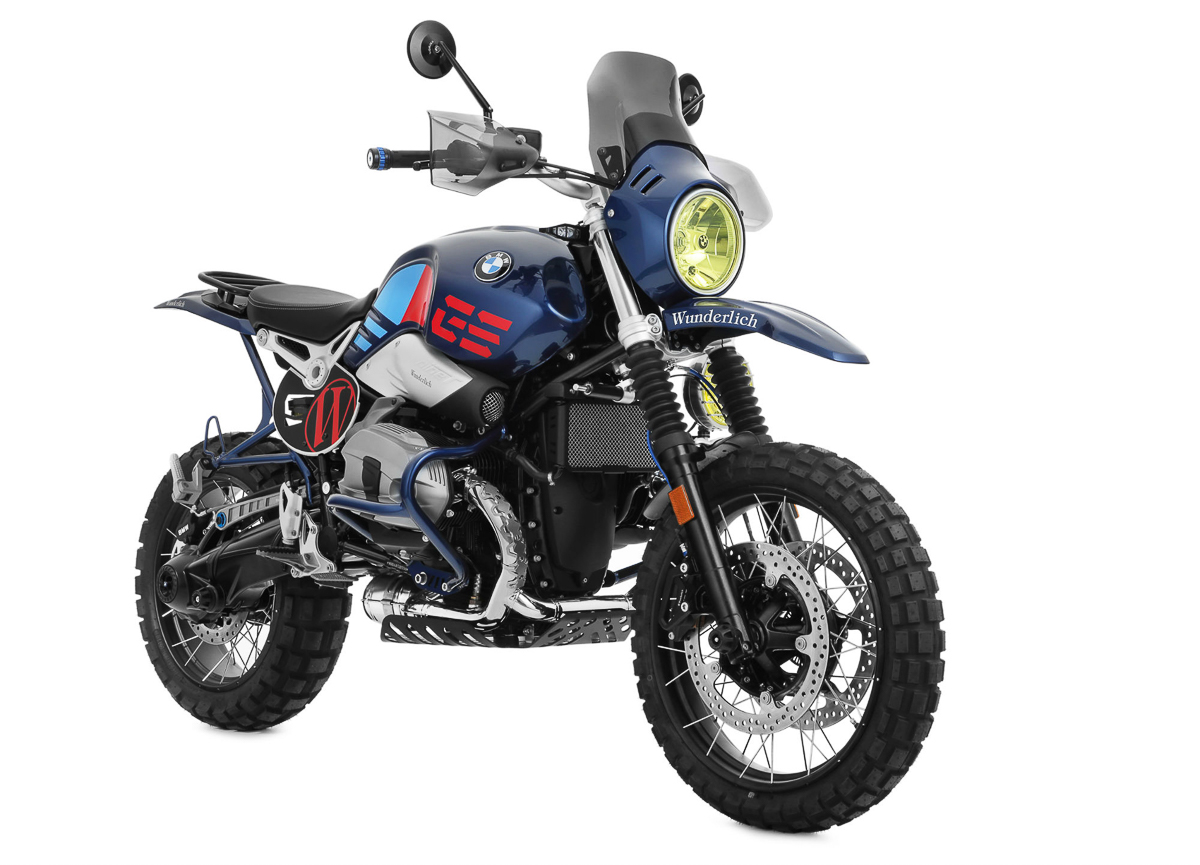 The classic enduro-styled street bike which was heavily inspired by the iconic BMW R80 G/S is the perfect urban form of transportation for those looking for that modern classic feel with premium styling. The folks over at Wunderlich however felt that the bike should have some sort of off-road capabilities just like its main source of inspiration. 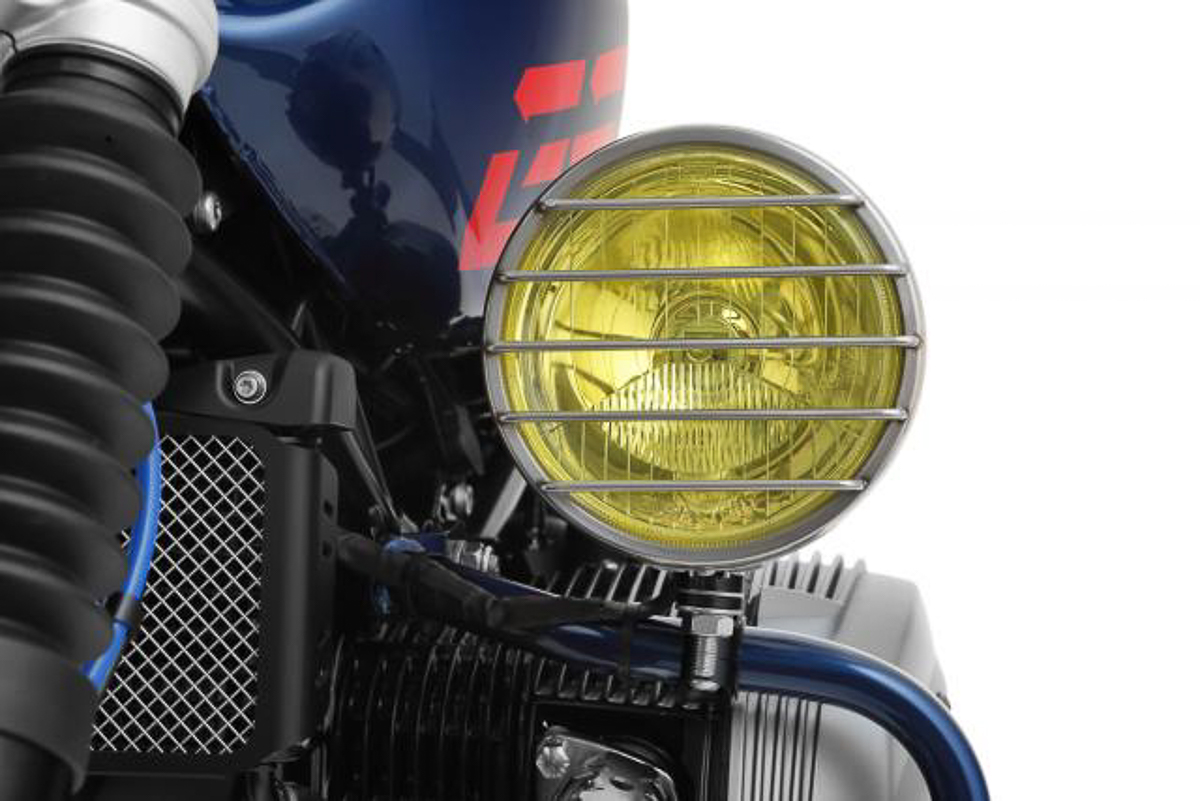 Wunderlich has successfully provided the stock Urban G/S with enough parts and accessories to turn it into a bike that’s ready to take on the off-road world with nothing standing in its way. The change was so drastic that they decided to dub it as the BMW R nineT Urban G/S “Scrambler” instead. 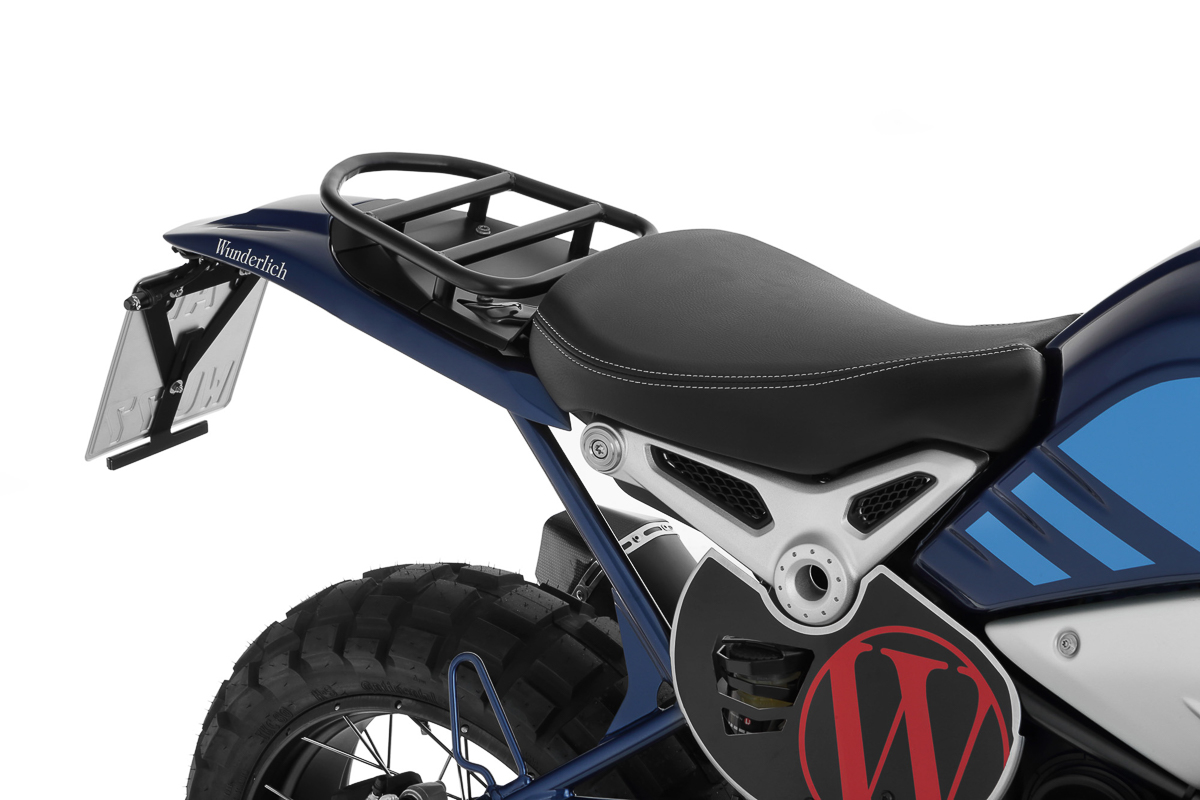 The bike has been made tougher thanks to a number of changes especially the bigger and higher suspension and knobby tires that function as well as they look. Compared to the stock front fork, this new one from Wunderlich offers an extra 70mm of travel to tackle any rough terrains. 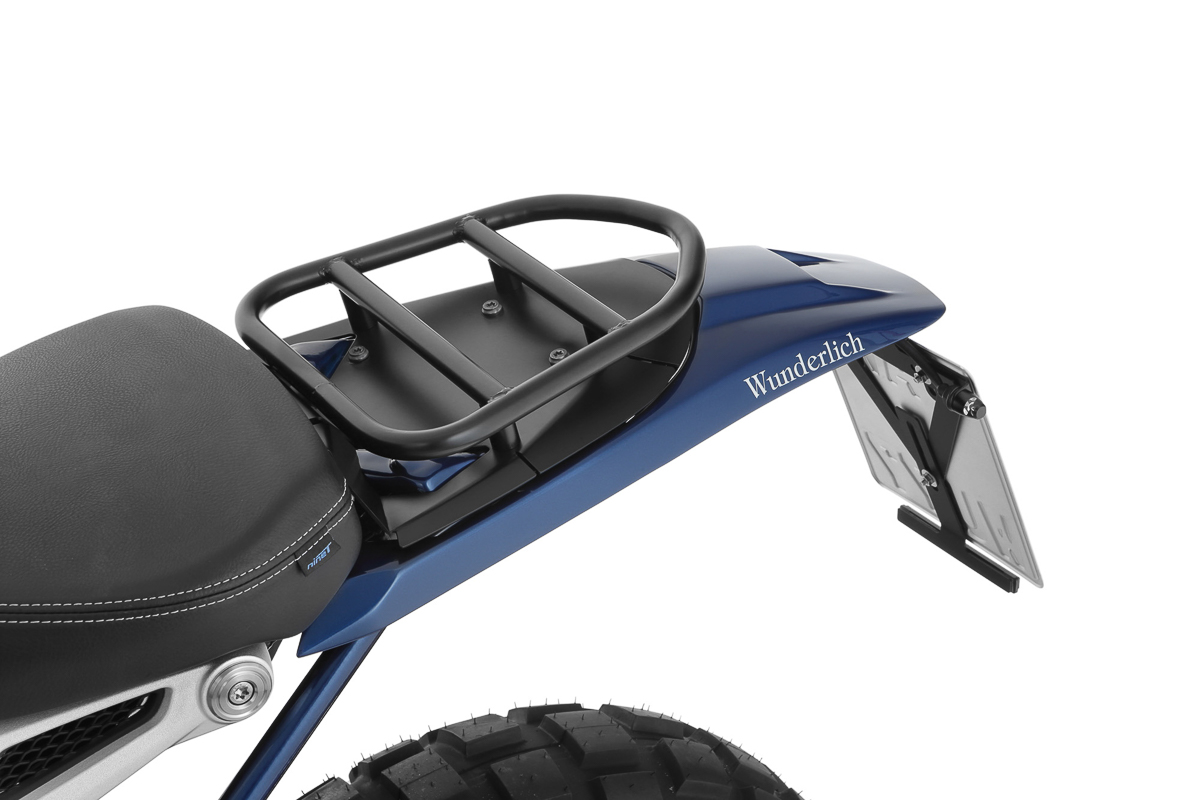 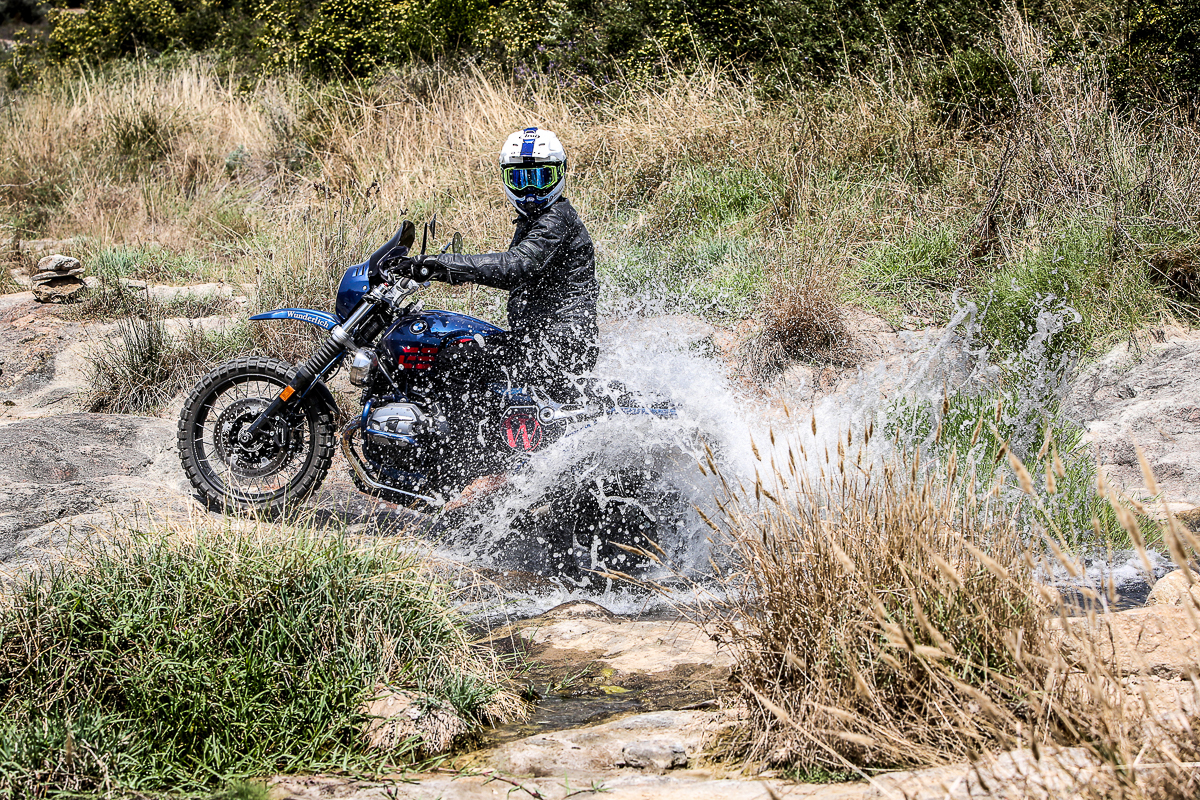 Those who are into the retro look can already start saving up for the BMW R nineT Urban G/S once it hits our shores but if you’re looking for something that’s super unique and cooler than life itself, invest in getting the Wunderlich accessories and we’re sure you and your bike will be the talk of town for a long, long time. 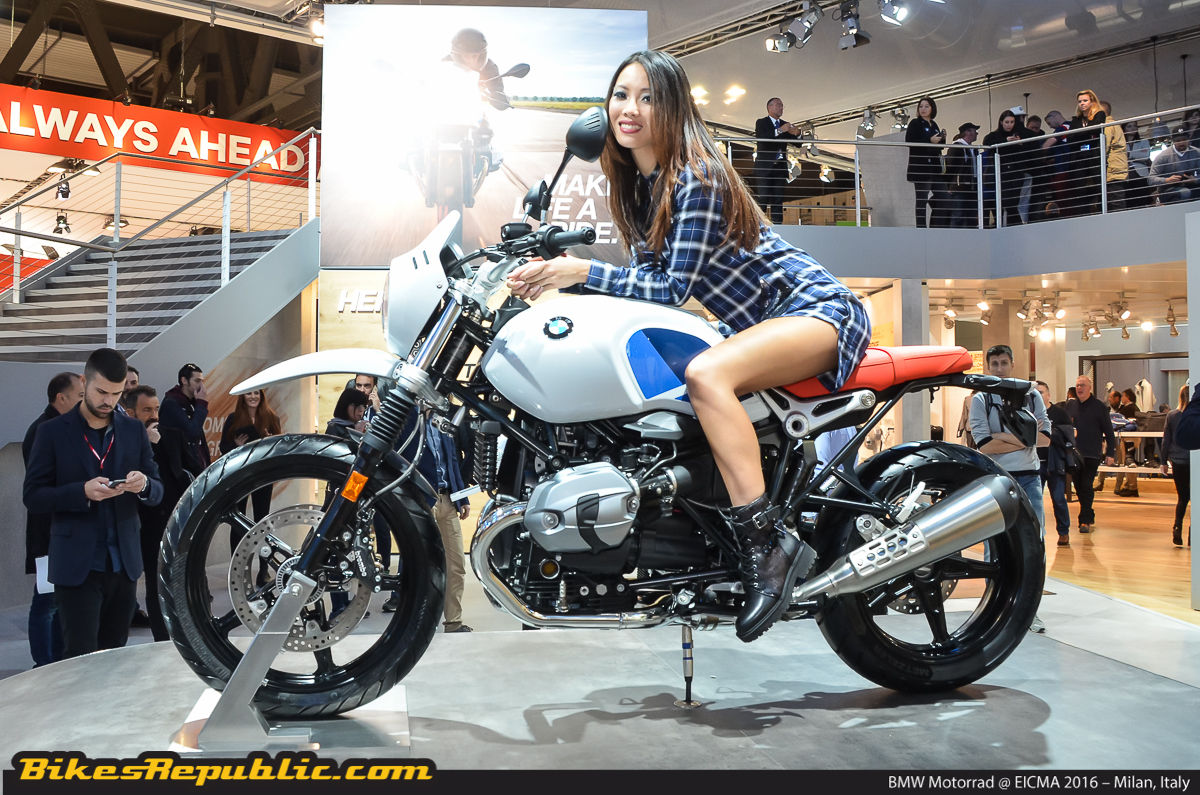 To know more about the BMW R nineT Urban G/S during its appearance at the 2016 EICMA show in Milan, CLICK HERE.