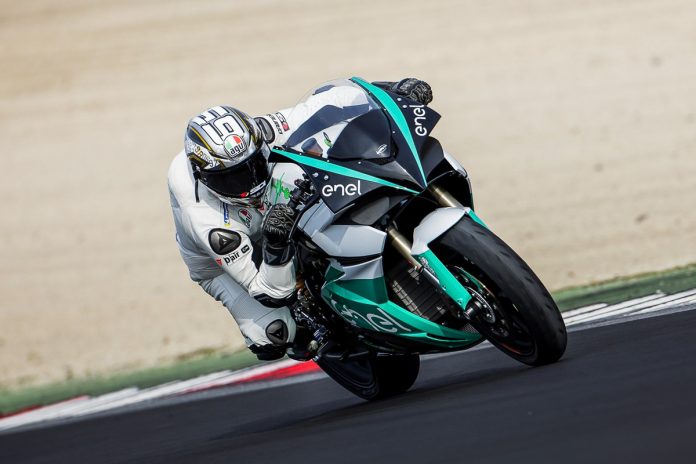 Enel was announced as the official title sponsor for the one-make electric motorcycle race series.

The race-bred Energica Ego electric superbike is able to produce 147hp and 200Nm of maximum torque. 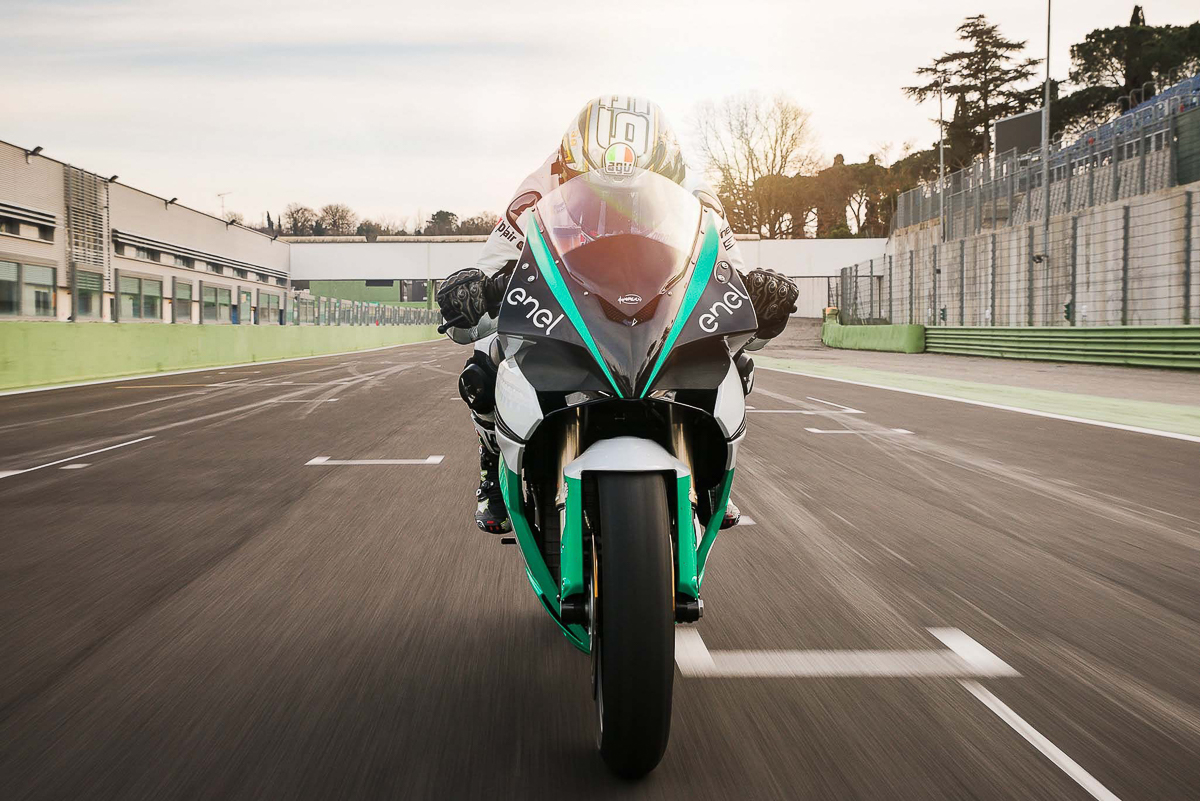 Dorna has officially unveiled the electric race bike that they’ll be using in the upcoming 2019 MotoE World Cup last night. The showcase of the Energica Ego race machine was made by MotoGP safety officer and project development rider, Loris Capirossi.

The race bike is obviously a modified version of Energica’s road-going electric superbike which is able to generate up to 147hp and a neck-snapping 200Nm of maximum torque anywhere in the 5,000rpm range. With a top speed of 250km/h, the Energica Ego MotoE bike can hit 100km/h in less than three seconds from a stand still. 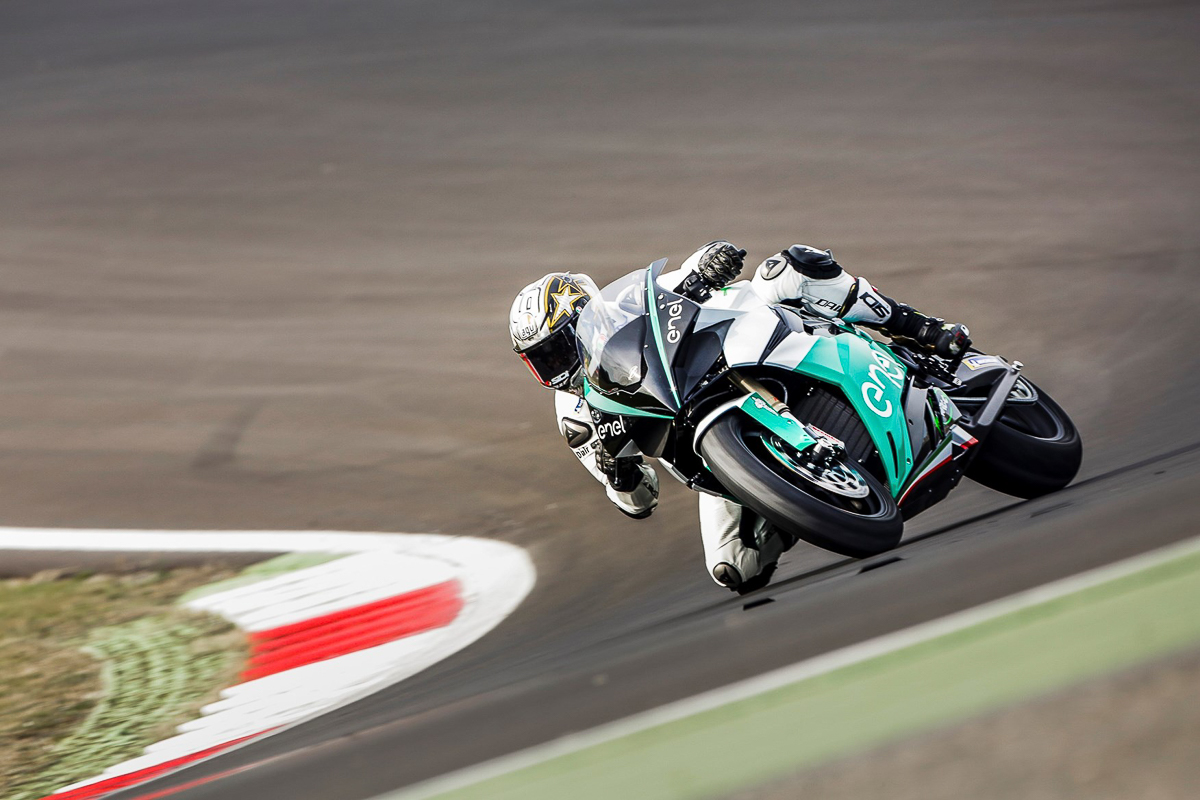 It was also announced yesterday that Enel will be the main title sponsor for the one-make electric motorcycle race series which will go alongside the MotoGP championship. Enel is actually an Italian multinational manufacturer and distributor of electricity and gas based in Rome, Italy. They will be providing all the charging stations where Dorna claims that the bikes can be fully charged in 30 minutes. 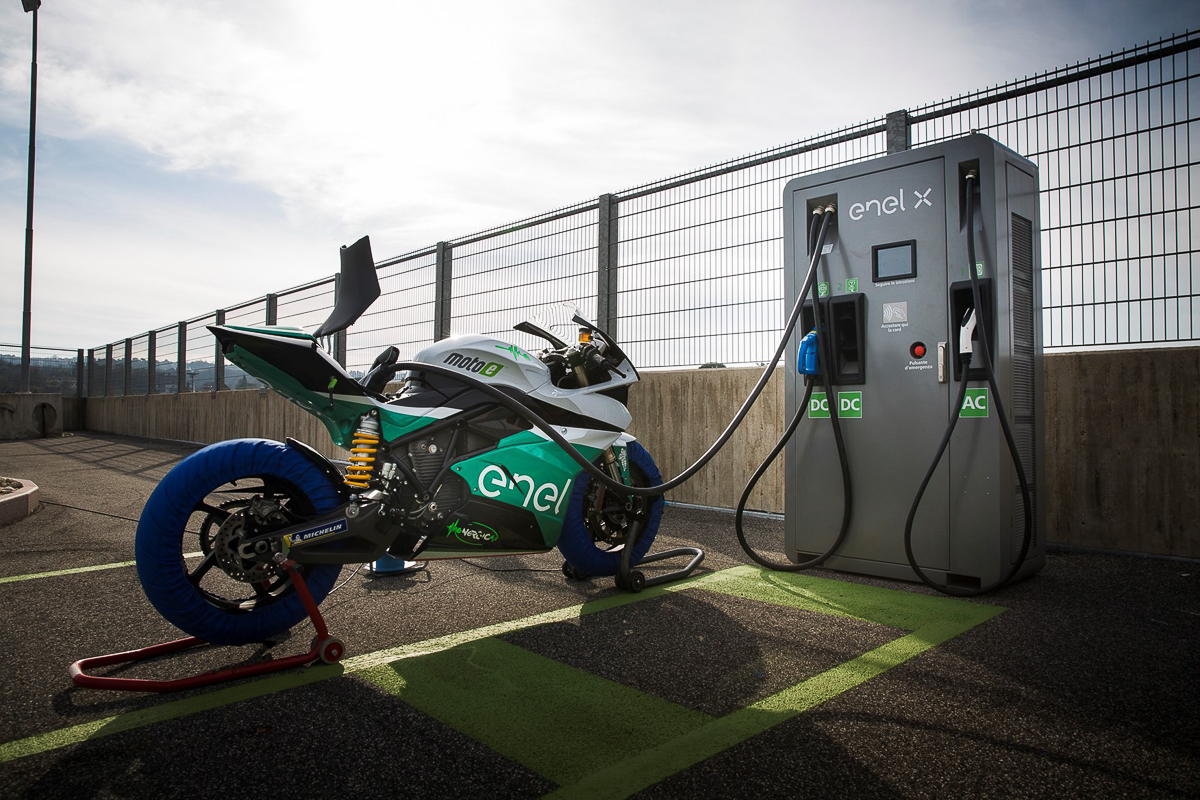 Beginning in 2019, the 10-lap race structure will consists of five race venues across Europe where there will be 18 spots allocated to satellite MotoGP (14 spots), Moto2 (two spots) and Moto3 (two spots) teams. While the race bikes are already very interesting, there is no announcement yet on the riders. 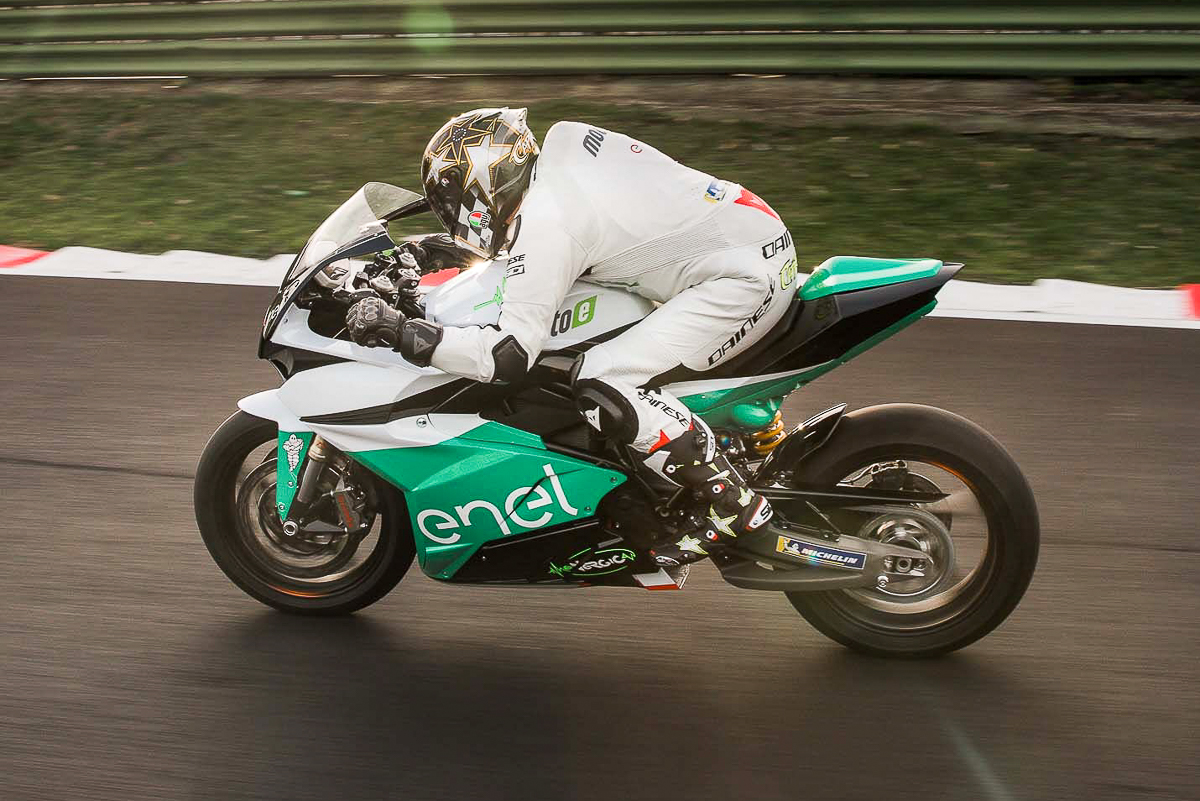 The first pre-season testing for the Enel MotoE World Cup will happen in Jerez at the end of the month. By that time, we should be able to get a few names that might bring more interest into the new green race series. 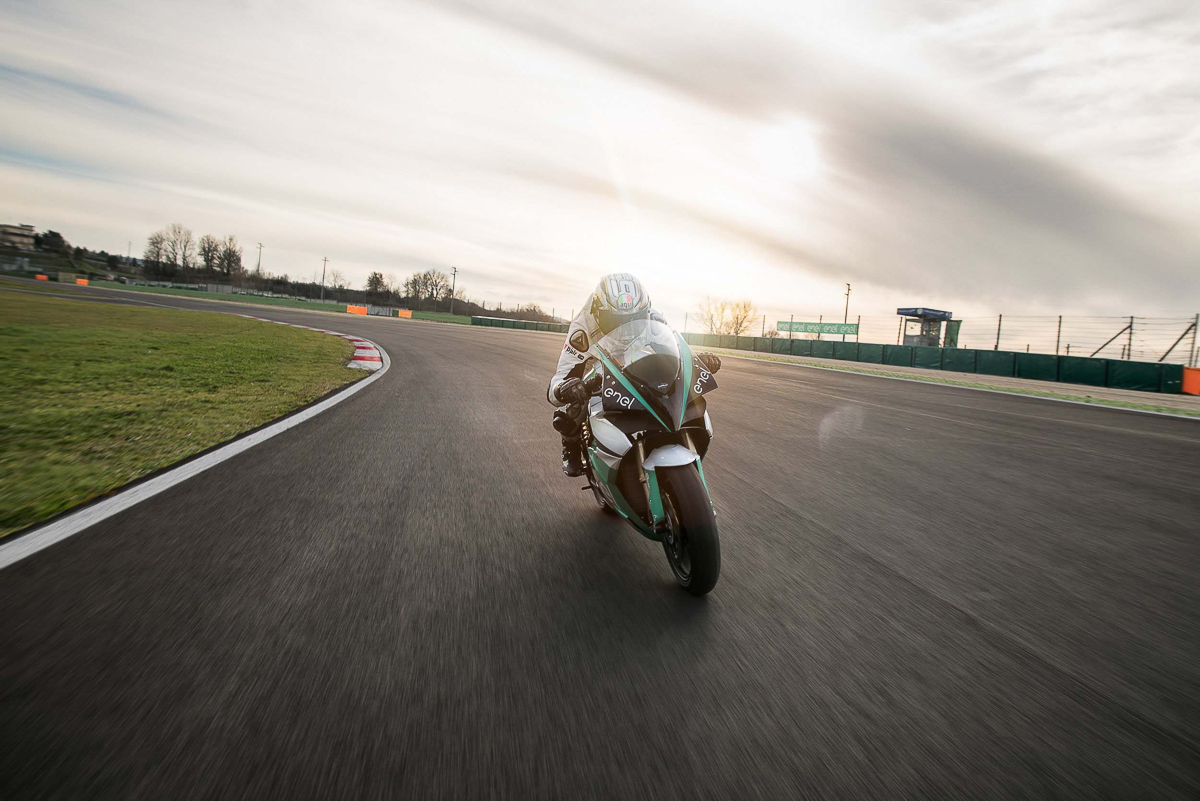