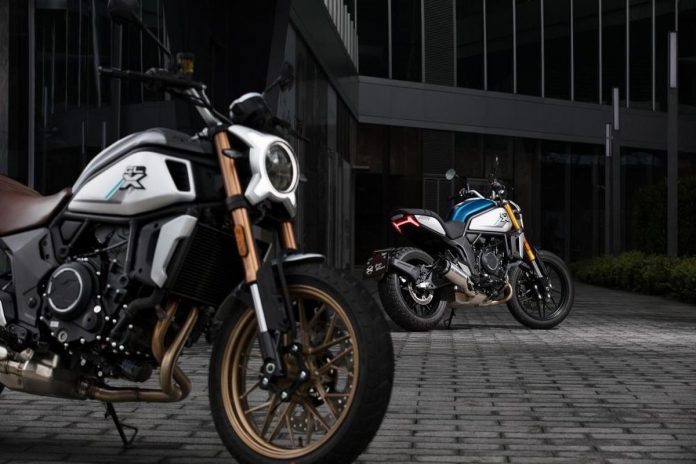 All of the motorcycles will be available as early as June 2021.

Interestingly, CFMOTO also plans to introduce the highly anticipated 800MT and the 700CL- ADV and Sport. 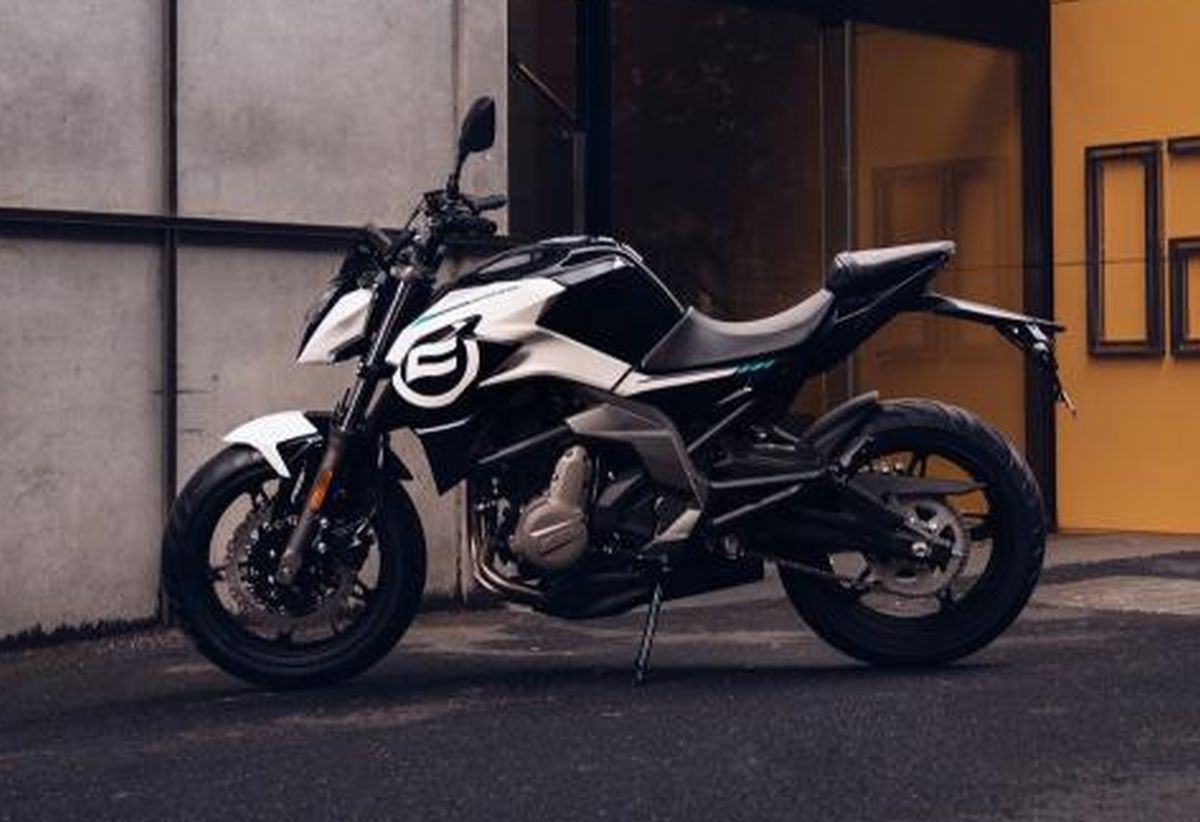 The 300NK is a naked sports motorcycle powered by a single-cylinder 292cc DOHC liquid-cooled engine capable of producing 27.9hp @ 8,750rpm. 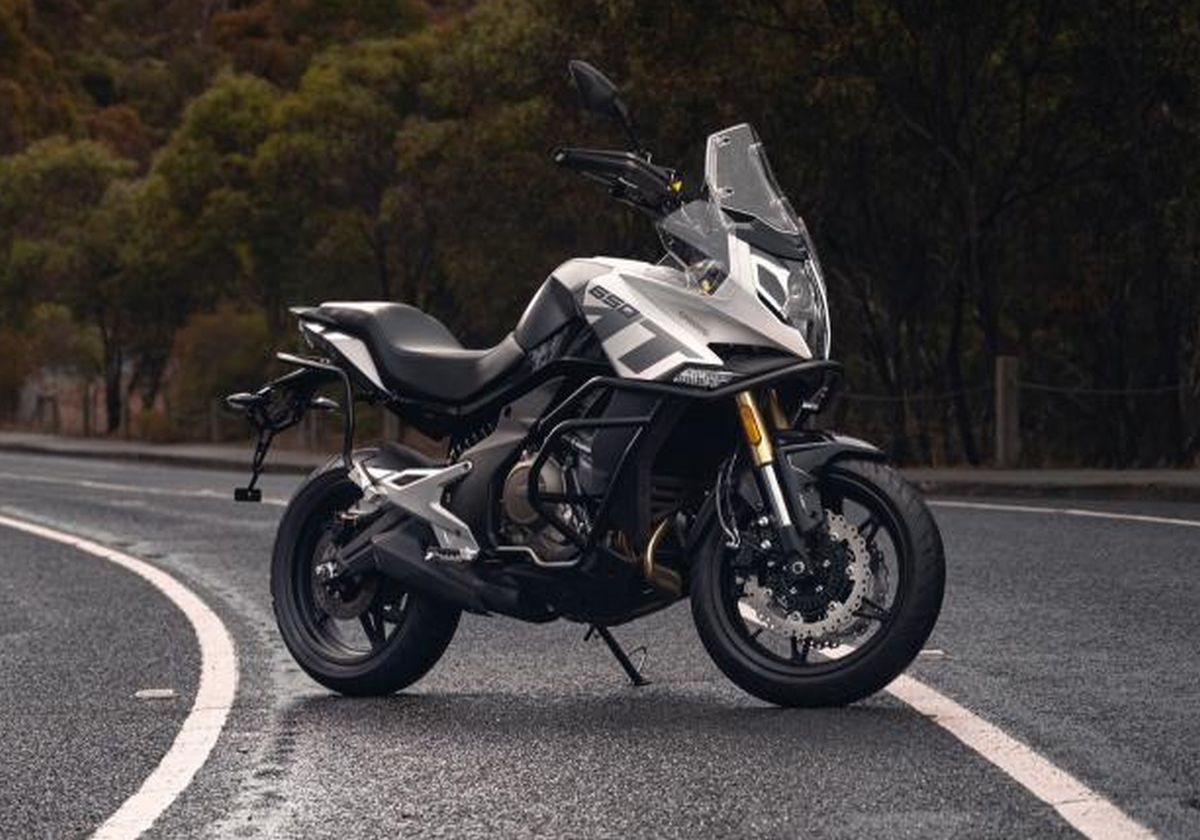 The 650MT and the 650GT is the company first attempt at challenging the sport-touring segment. 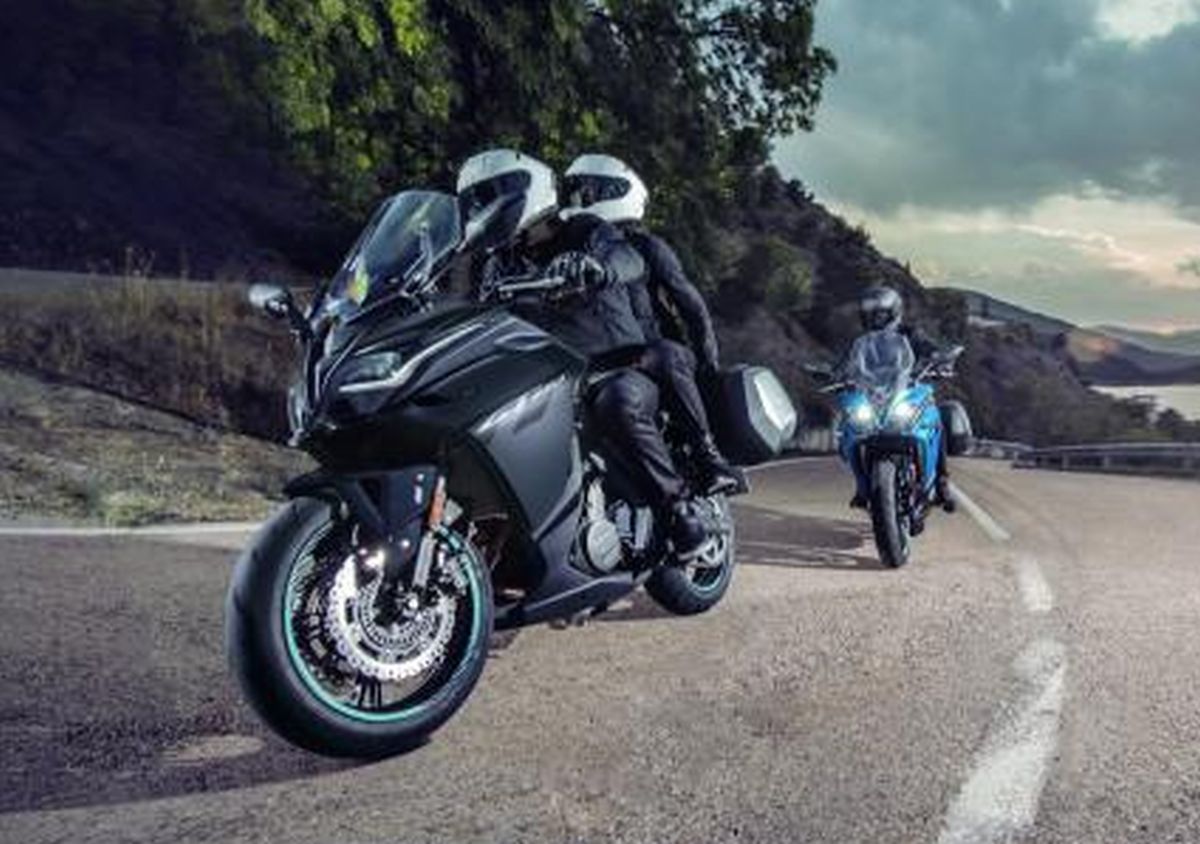 Both frames are made out of steel tubes and come with a 43mm USD fork with an adjustable preload monoshock. The tank holds 18L of fuel. 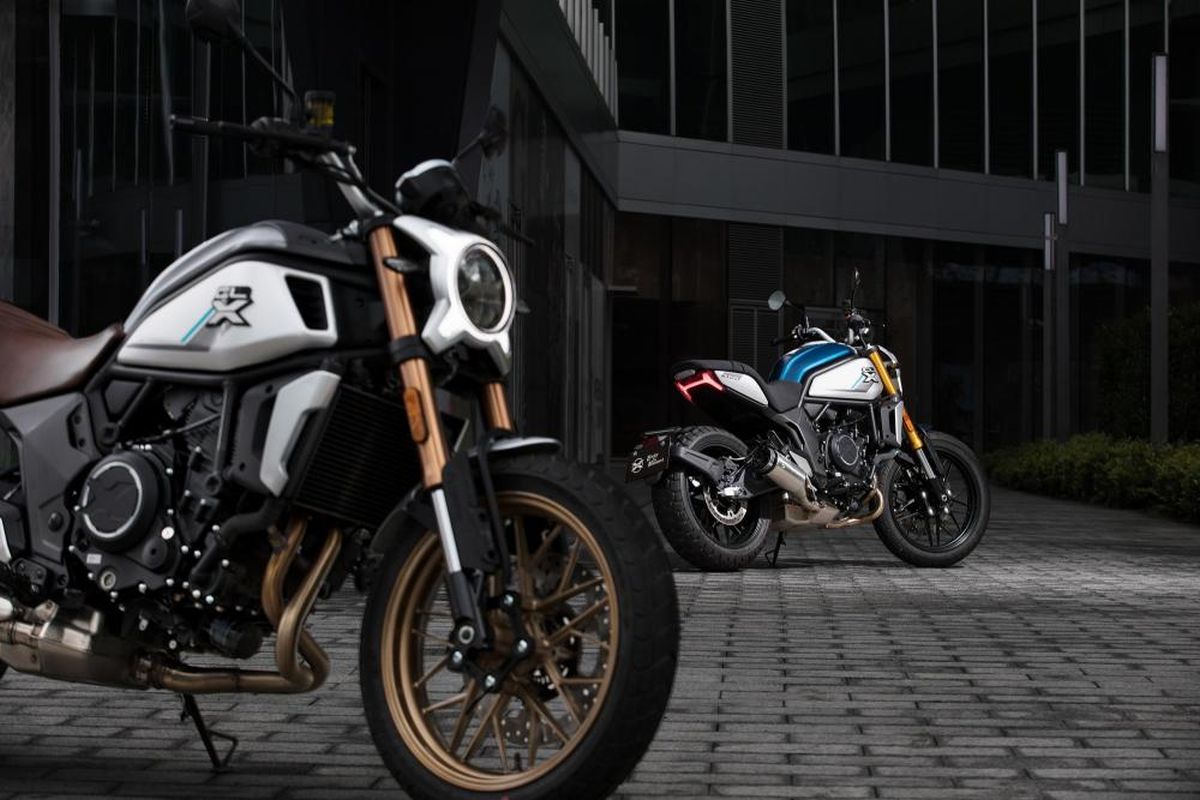 Thanks to the classic retro-style cafe racer design, the 700CL-X is set to be the most popular model in Italy.

Despite the country boasting various models from more established brands such as the Ducati Scrambler, the 700CL-X comes under just EUR7,000, making it desirable among younger riders.