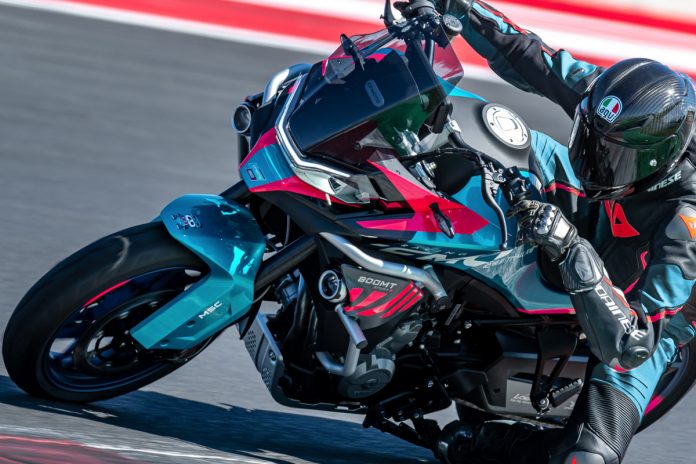 As the name suggest, the CFMOTO 800MT Sport R is a sportier take on the Chinese firm adventure-tourer. 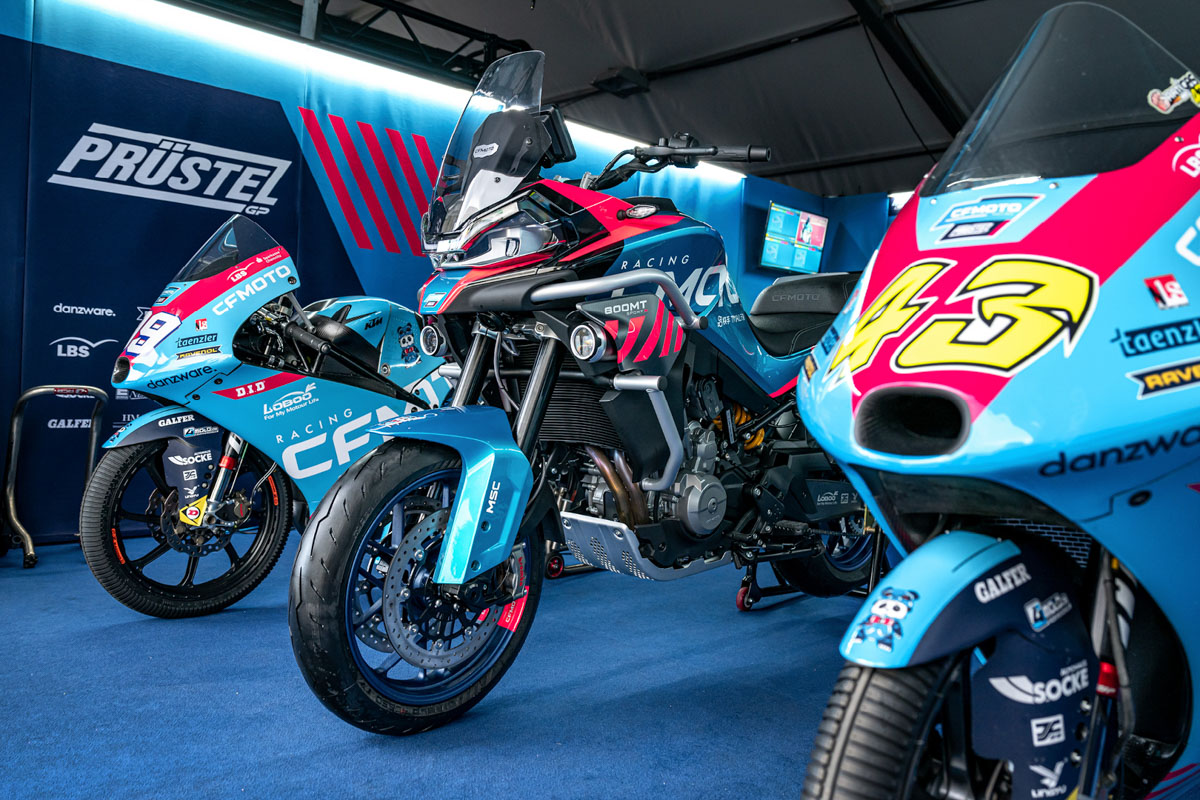 CFMOTO revealed the 800MT back in April 2021 as an adventure-type motorcycle that borrows much of its underpinnings from the KTM 790 Adventure. 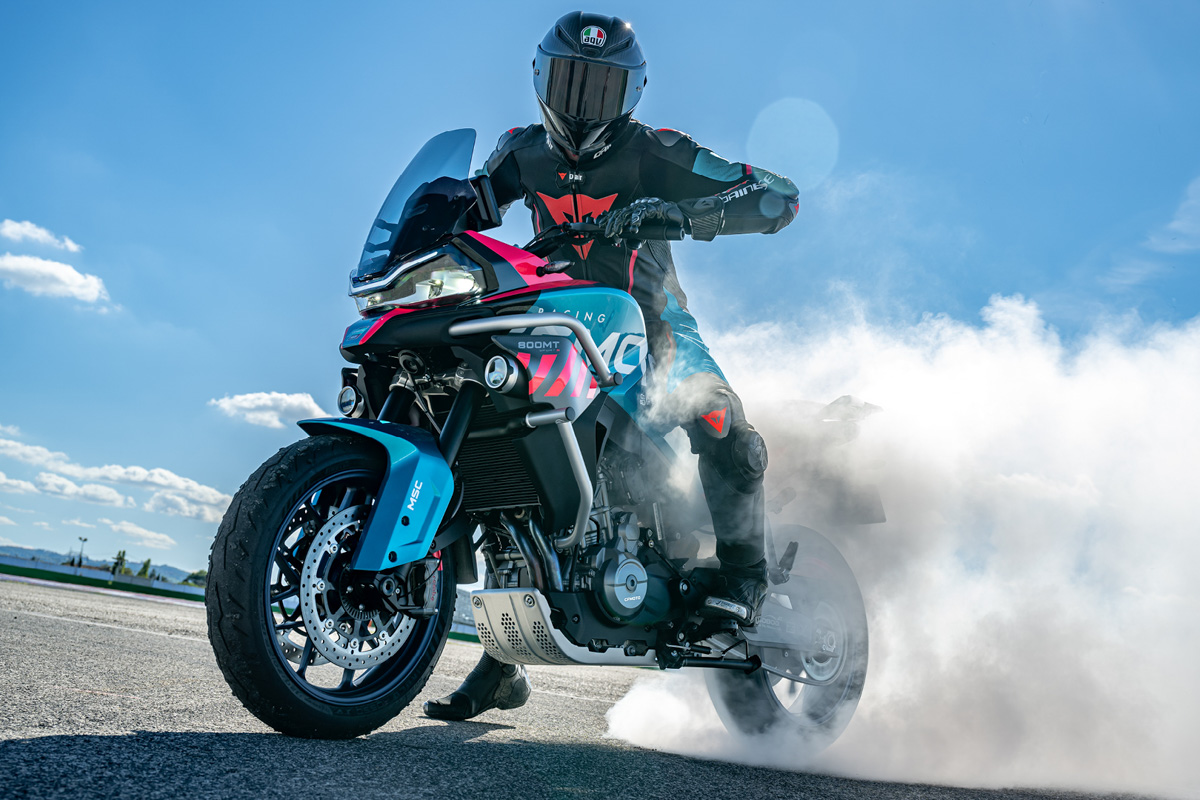 While it was built as a potent adventure bike, CFMOTO decided to give it a twist during a special unveiling at EICMA, last week.

As a result, the 800MT Sport R features some changes to its chassis and ergonomics to make it sharper on the road or track. 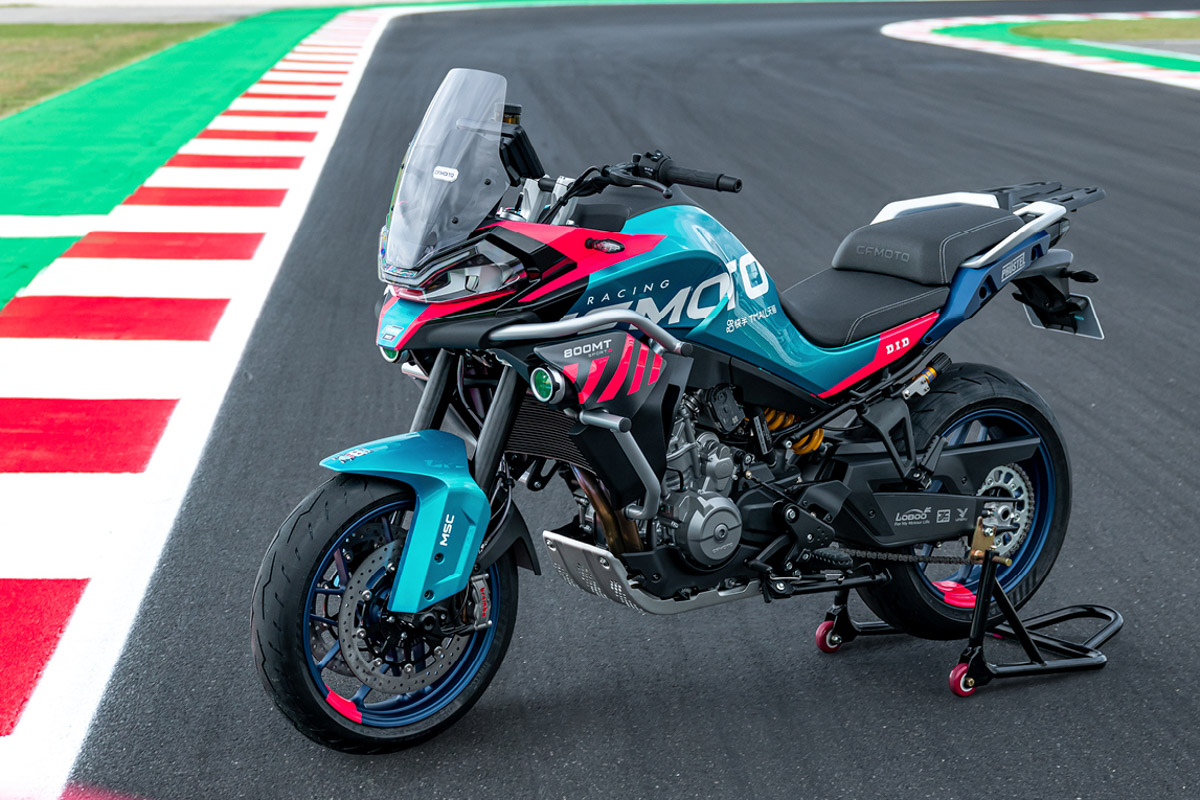 The smaller wheels ensures the bike can be fitted with a sportier and track-focused tires. 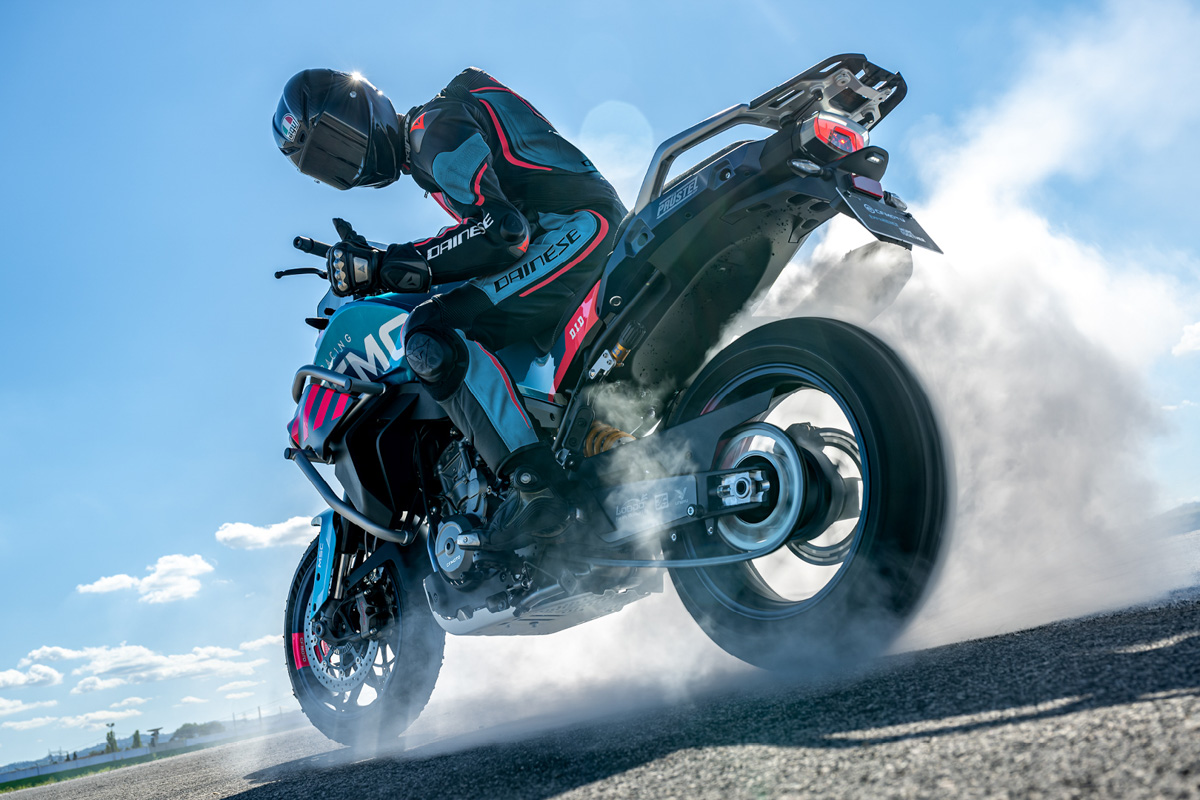 Unfortunately, no words from CFMOTO whether the 800MT Sport R will be going into production anytime soon. If it does, expect some tweak than the concept shown in Milan.