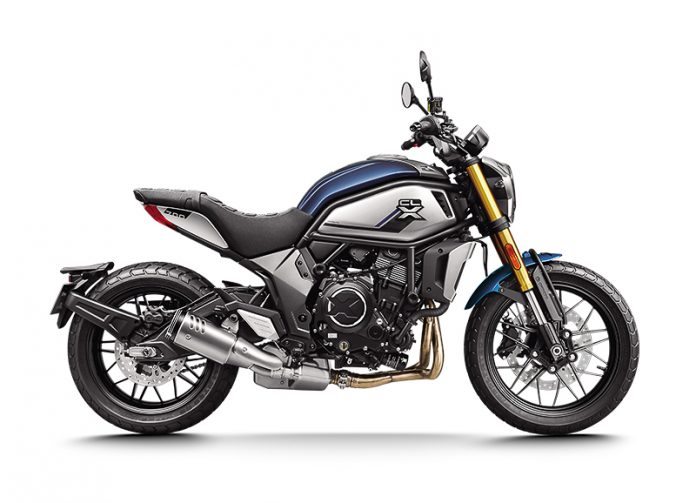 It is safe to say that the CFMoto brand here in Malaysia is definitely getting bigger and being noticed by a bigger crowd, especially with its recently launched 2020 CFMoto 250SR. With a wide range of models ranging from 250cc up to 650cc, the company wants to make waves with their latest and biggest model yet, the 2021 CFMoto 700CL-X. 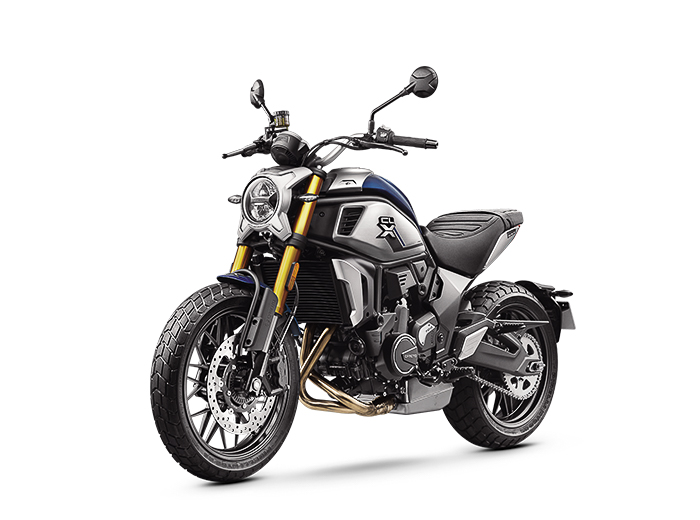 When it was unveiled at EICMA last year, there were three variants on display which are the CFMoto 700CL-X Heritage, Adventure, and Sport. The Heritage is the first model to be publicly displayed on their official website, which also means that it’ll be arriving at all showrooms worldwide starting in early 2021 in stages. 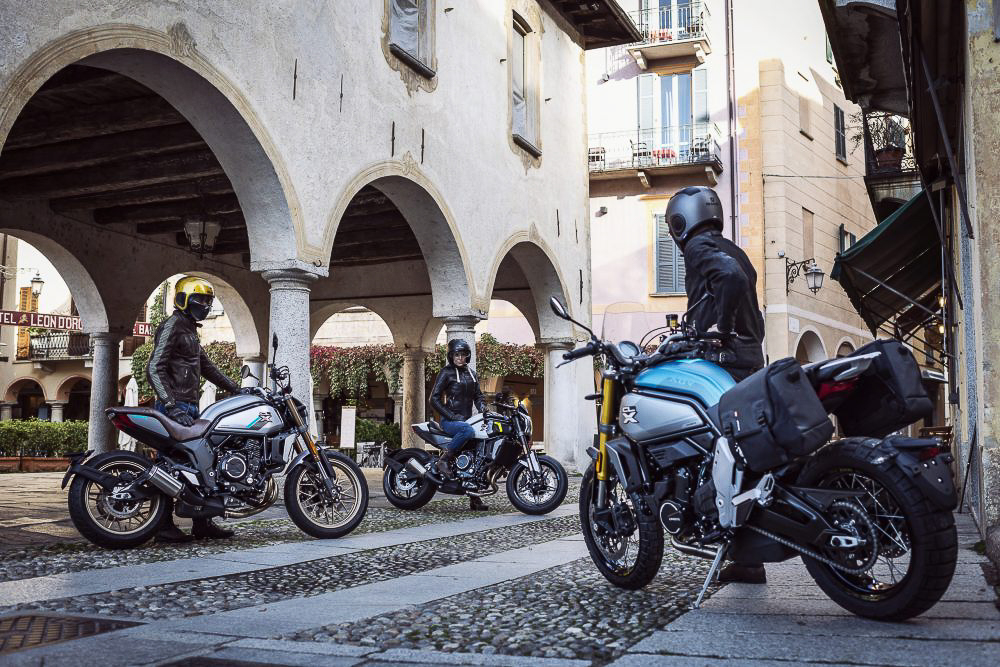 The CFMoto 700CL-X Heritage tips in the balance between modern naked bike and retro machine. Modern being equipped with a 693cc parallel-twin engine that punches around 74hp and 68Nm of torque while maintaining its ‘retro’-ness with its looks and wide range of accessories and customizable parts. 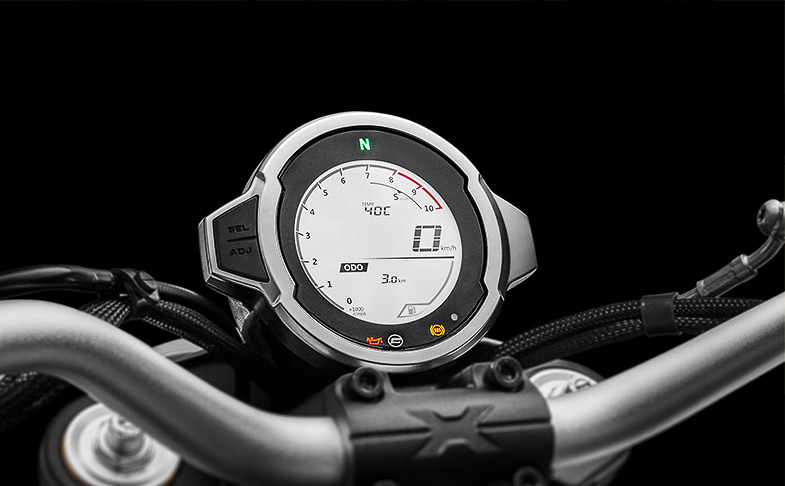 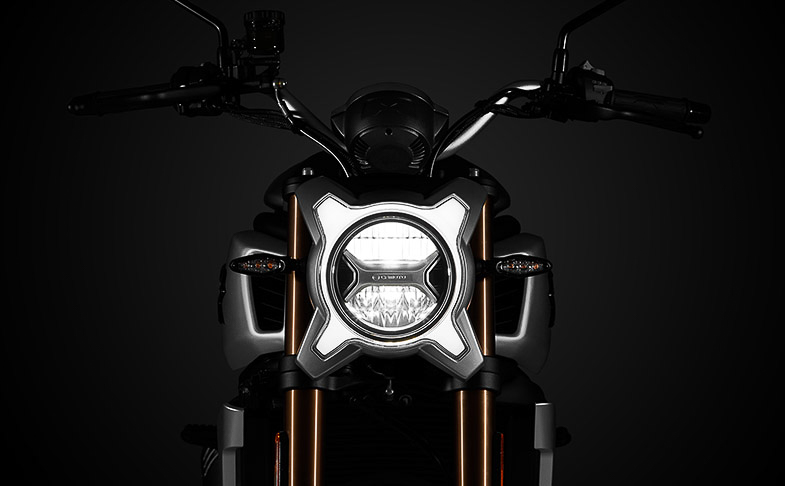 On paper, the specs seem to point towards the direction of an amazing bike that you can ride daily and even off-road (according to CFMoto, probably the Adventure variant). But the best thing about this brand is how it is able to pack everything with a very competitive price tag. Let’s just hope that fact is true when it arrives here in Malaysia.