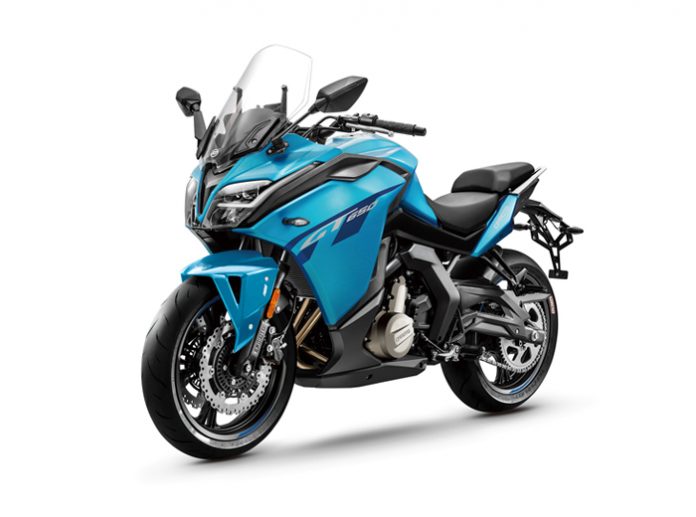 Talk about bikes that should come to Malaysia. Check out this CFMoto 650GT ABS that was launched in Australia. 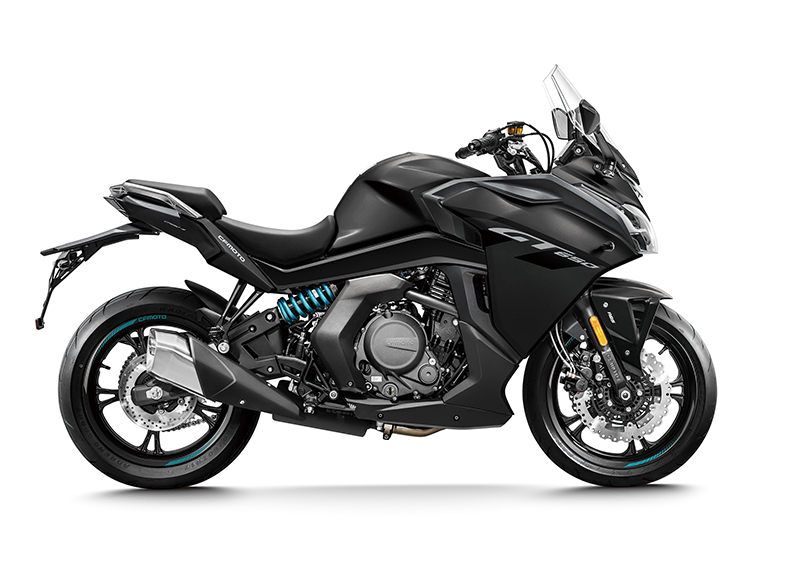 The next cheapest model in the 650 range is the Royal Enfield Interceptor 650, priced from AUD 8,440.

For that price, owners receive receive a large-sized TFT with auto-dimming function, adjustable windscreen, plus USB and 12-volt charging sockets for the rider and passenger. 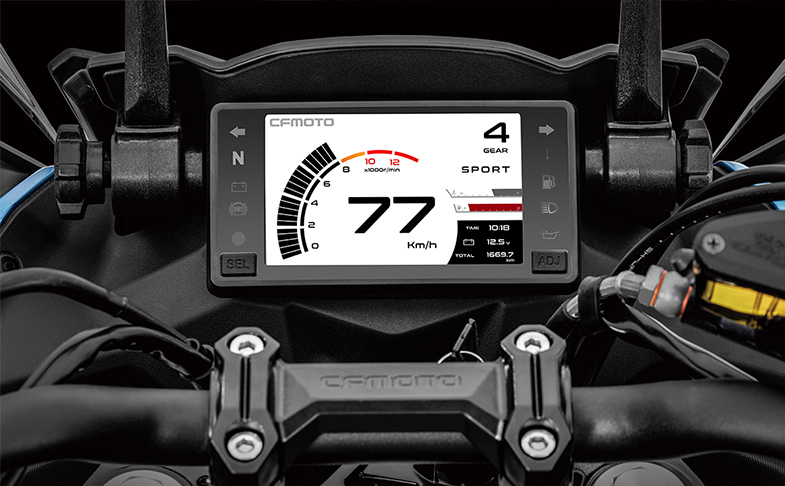 The parallel-Twin engine produces 55.6 hp. That looks low for a 650cc engine but that’s because it’s limited by the authorities in Australia. Called “LAMS” for “Learner Approved Motorcycle Scheme,” power output is limited for certain motorcycles deemed suitable to new riders. 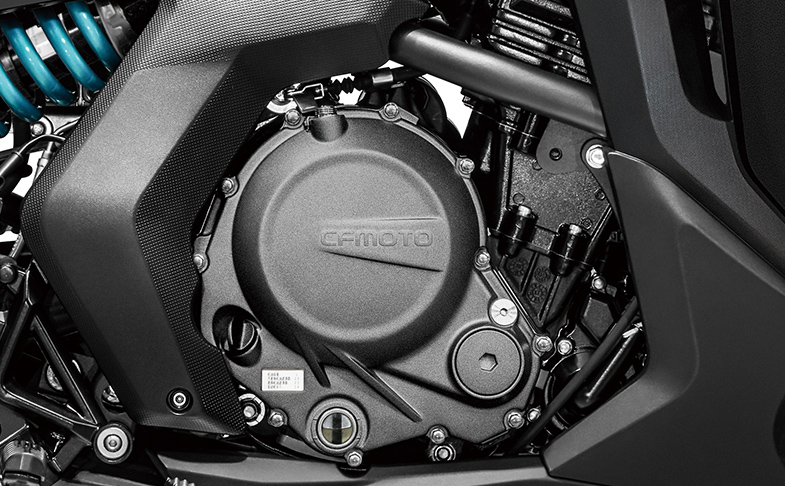 On the chassis side, the CFMoto 650GT ABS is equipped with KYB telescopic forks and a cantilever shock. Like the KTM 790 Duke, the front brake calipers are made by Spanish brake manufacturer J. Juan. 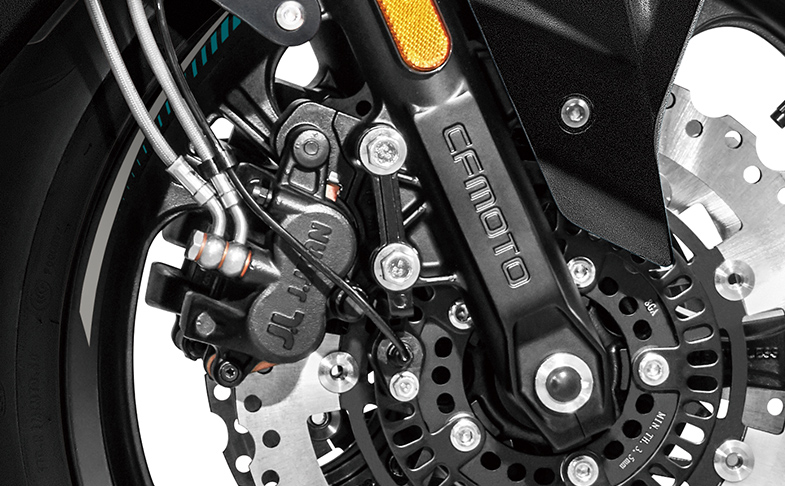 The bike may look large but the seat is only 795 mm tall, making it accessible to all riders.

As we’ve written before, CFMoto is definitely benefitting from their tie-up with KTM. The deal also brought along long-time KTM stylist KISKA to design their bikes. 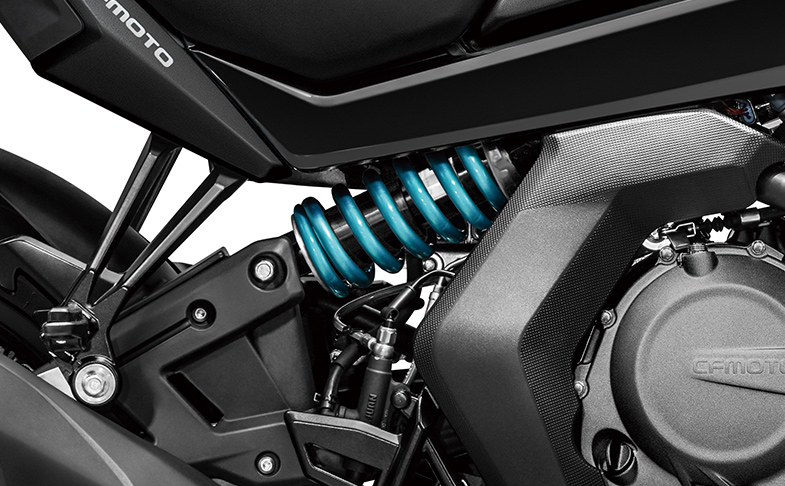 Really, shouldn’t this bike be in Malaysia?