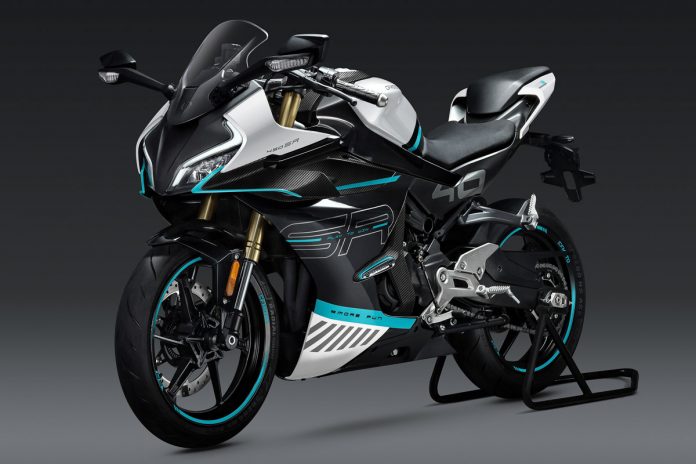 We knew that CFMoto 450SR is coming to Malaysia awhile back but we just received confirmation from CFMoto Malaysia that the motorcycle is set for launch on October 22. 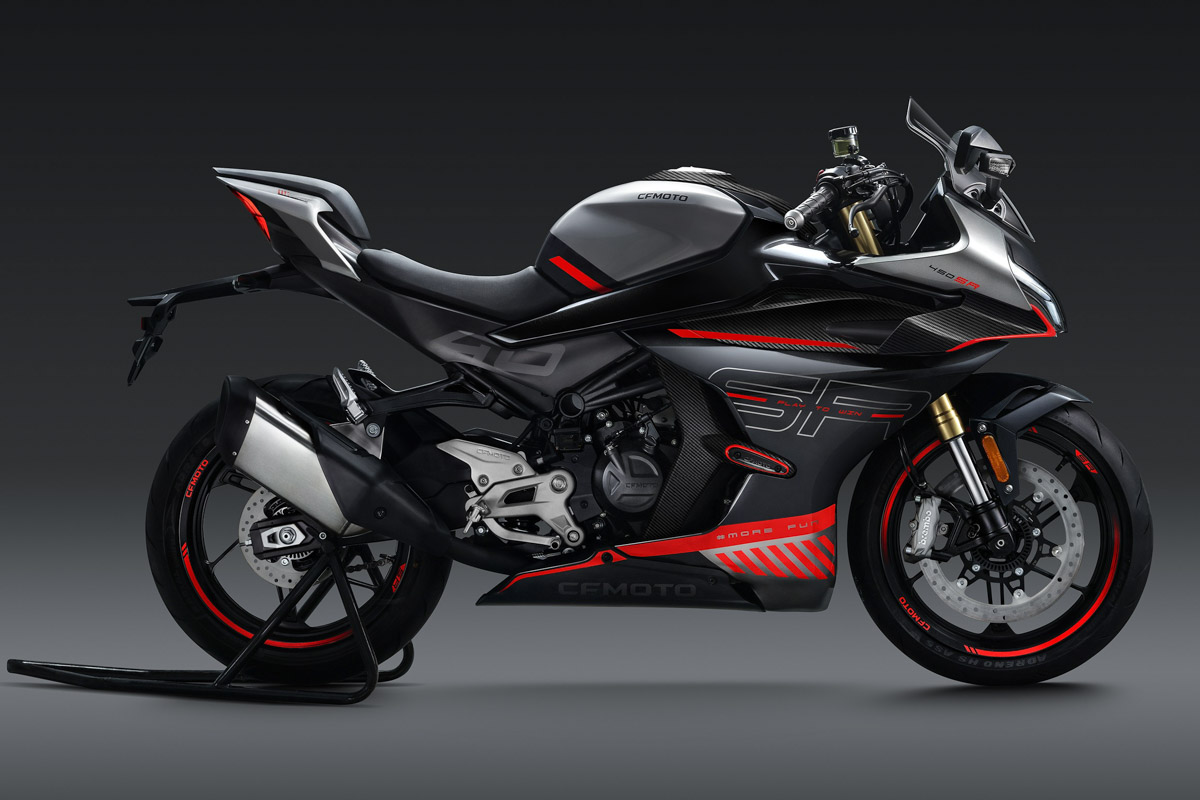 According to latest confirmation by CFMoto Malaysia, the CFMoto 450SR will make its debut ahead of the 2022 Malaysia MotoGP.

CFMoto gains worldwide attention especially in Asia and Europe with their impressive range of motorcycles including the CL700, NK650, and the 650GT. 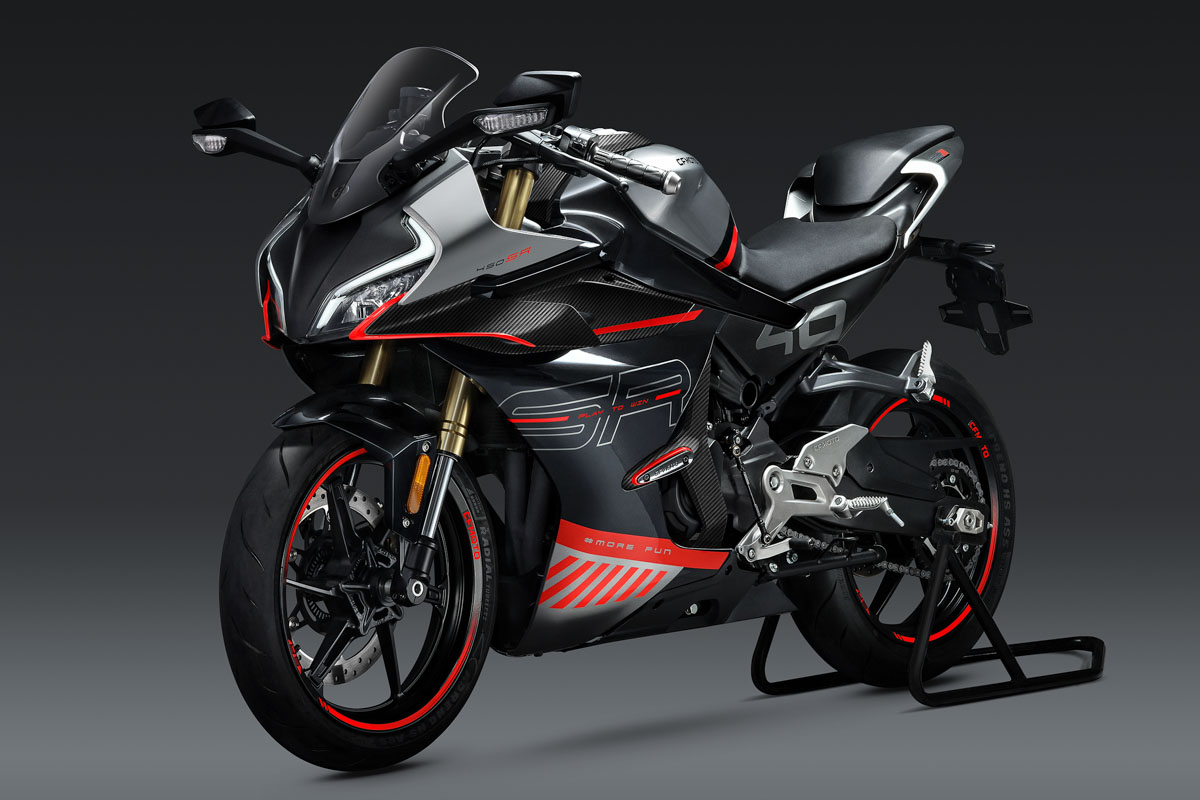 The brand is known for bringing bike bike to the budget-conscious market including the quarter litre sportbike, the 250SR.

However, CFMoto is about to expand the SR range with the all-new 450SR.

First caught our attention as a concept at EICMA 2021, the upcoming 450cc sportbike is CFMoto latest attempt to attract the small capacity motorcycle segment. 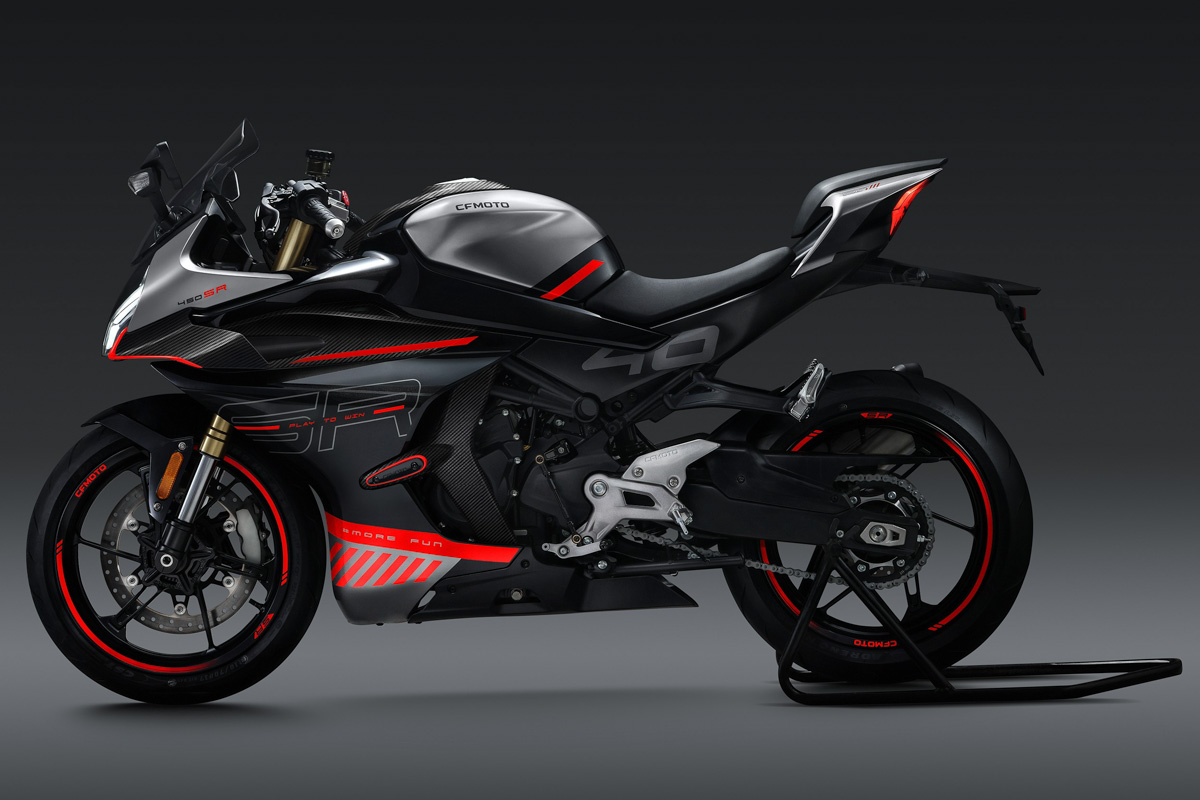 Despite lacking some premium features from the SR-C21 concept bike, the CFMOTO 450SR still looks sharp and beautifully built, with an aesthetics reminiscent of a race bikes. 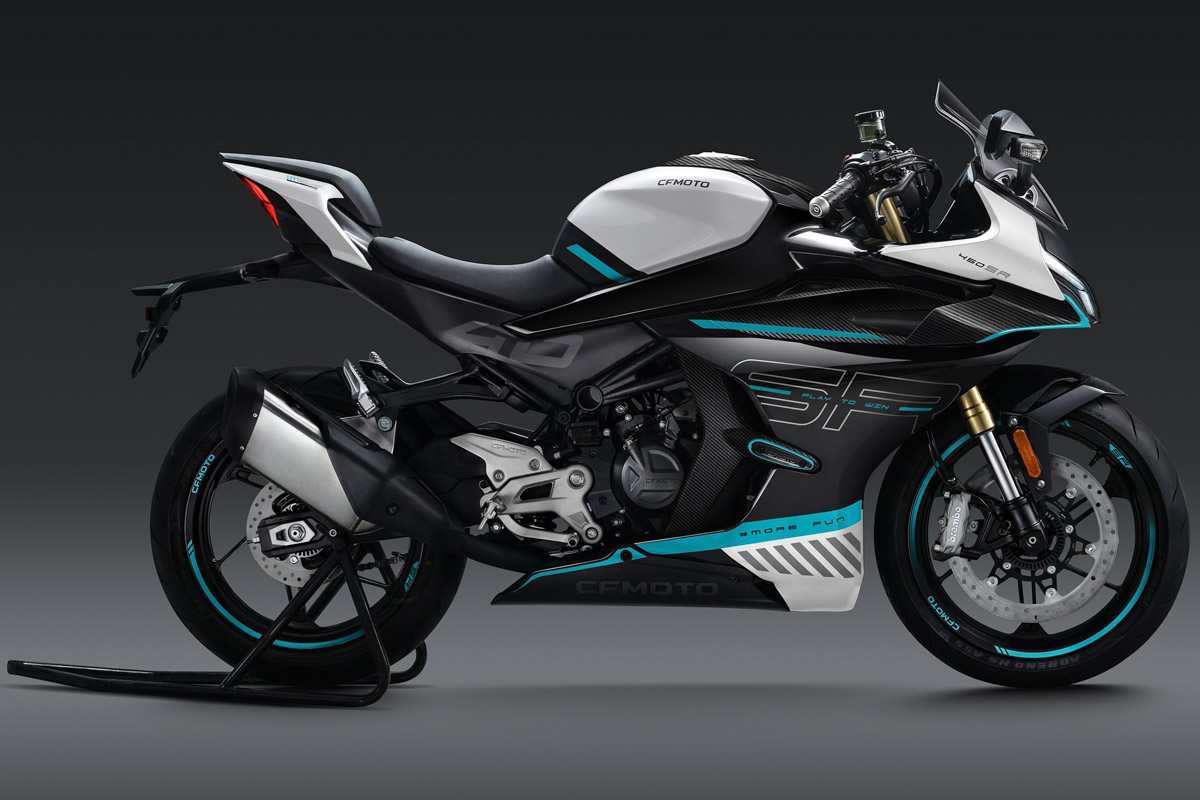 Power is delivered to the rear wheel via a final chain drive mated to a six-speed transmission.