On 19 November 2017, 58 Indian Army Service Corps Display team broke the world record for most people on a single motorcycle.

The record was set at the Bangalore Yelahanka Air Base where they used a slightly modified 500cc Royal Enfield motorcycle.

Known as “The Tornadoes”, the men broke their old world record which was set at 56 men. 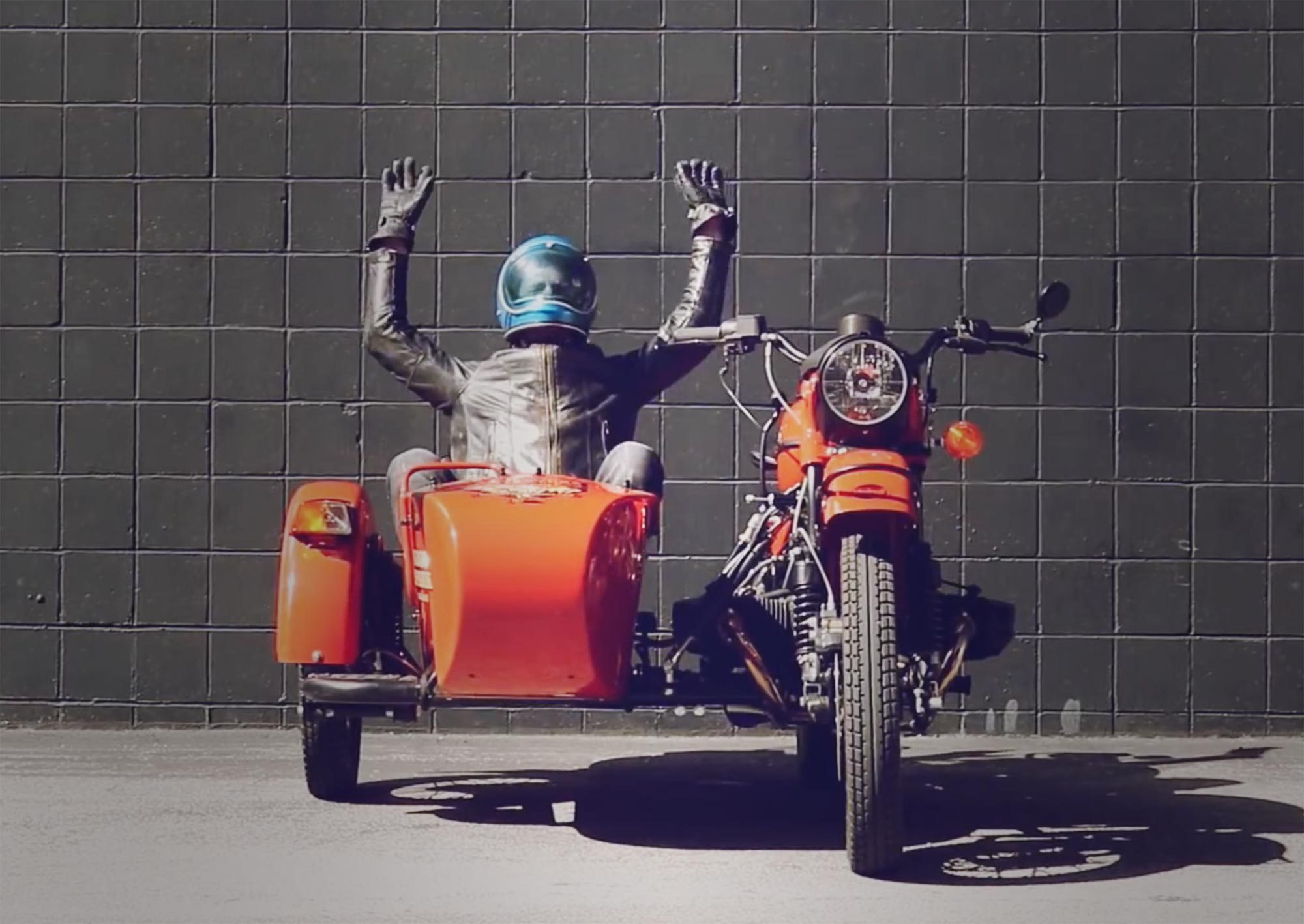 Most motorcycles are only built to accommodate to lovely bike enthusiasts. Sometimes it’s just one for those who enjoy the solo ride and some more with the assistance of a side car or even a wacky stretched out custom machine. So how is it possible that a large group of people are able to ride a single motorcycle without breaking it or themselves?

Just ask the Indian Army. Just last week, the Indian Army Service Corps Display team aka “The Tornadoes” and they tell you just how to pull such an amazing feat. Better yet, check out the video below where it pretty much sums up the amazing feat which has been set as the new world record (also previously set by them at 56 people).

On 19 November 2017, a group of colour-coordinated men resembling their proud Indian nation gathered at the Bangalore Yelahanka Air Base located in Bengaluru, India to break their previous record. Utilizing a slightly modified 500cc Royal Enfield bike, the video showed that they somehow managed to start the run with 40 men on board and one by the one, the others started to hop on.

Once all 58 men were on board, they successfully rode the bike for a distance of 1.2km! Not a bad topic to start off a conversation, right?