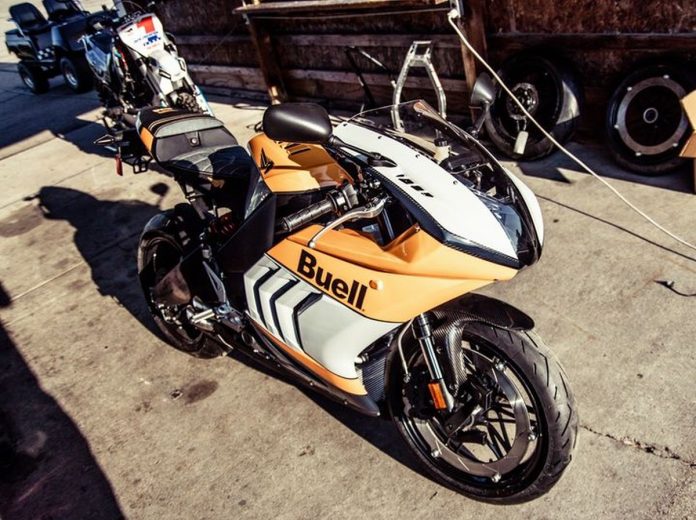 The story of Buell to make a return came up earlier this year in February, as the company formally starts its production in America with ten performance models to be introduced by 2024.

It looks like Buell is finally holding on to its word by introducing the Hammerhead 1990X in the United States. 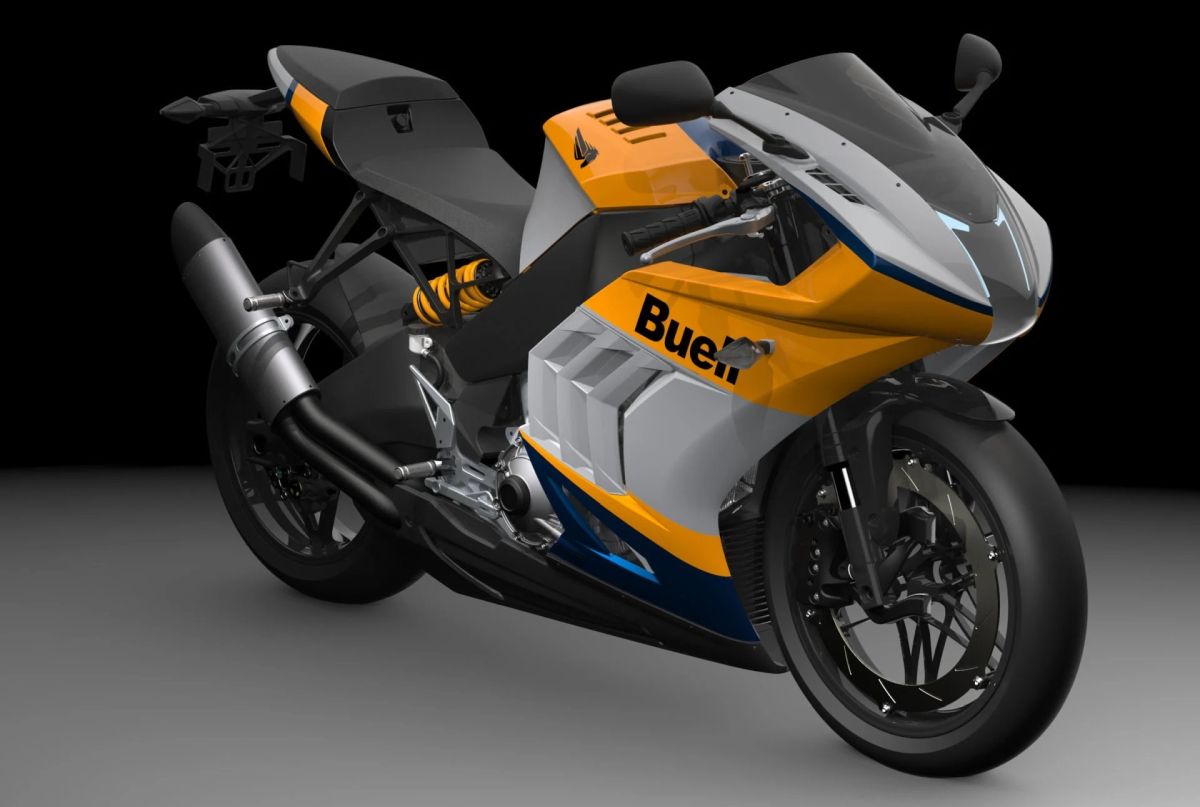 Nonetheless, the Hammerhead 1190X looks menacing, thanks to its ‘fish gills’ located on the side of the fairing, a curvature front (side-view), and an expose subframe.

While the Hammerhead might advertise as a 2021 motorcycle, the foundation is heavily based on the 2014 EBR 1190RX.

However, the company promised a batch of “brand-new” motorcycles, with the next in line rumoured to be a Sports Tourer version of 1190. Hopefully, that could be the model to put forth the Buell Motorcycle brand in the same pot as its fellow American competitors.