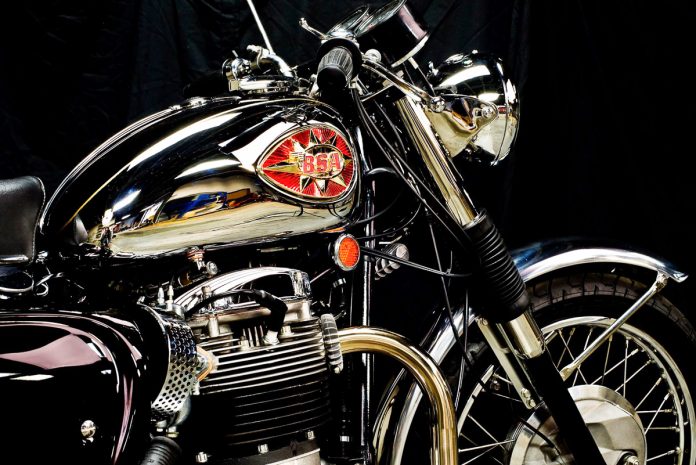 After being dormant for a few years since being bought over by Mahinda in 2017, the BSA brand is finally making some waves for its comeback in 2021. Although they’re owned by the giant Indian automotive conglomerate, BSA will re-start in the UK with a host of different models in the works. 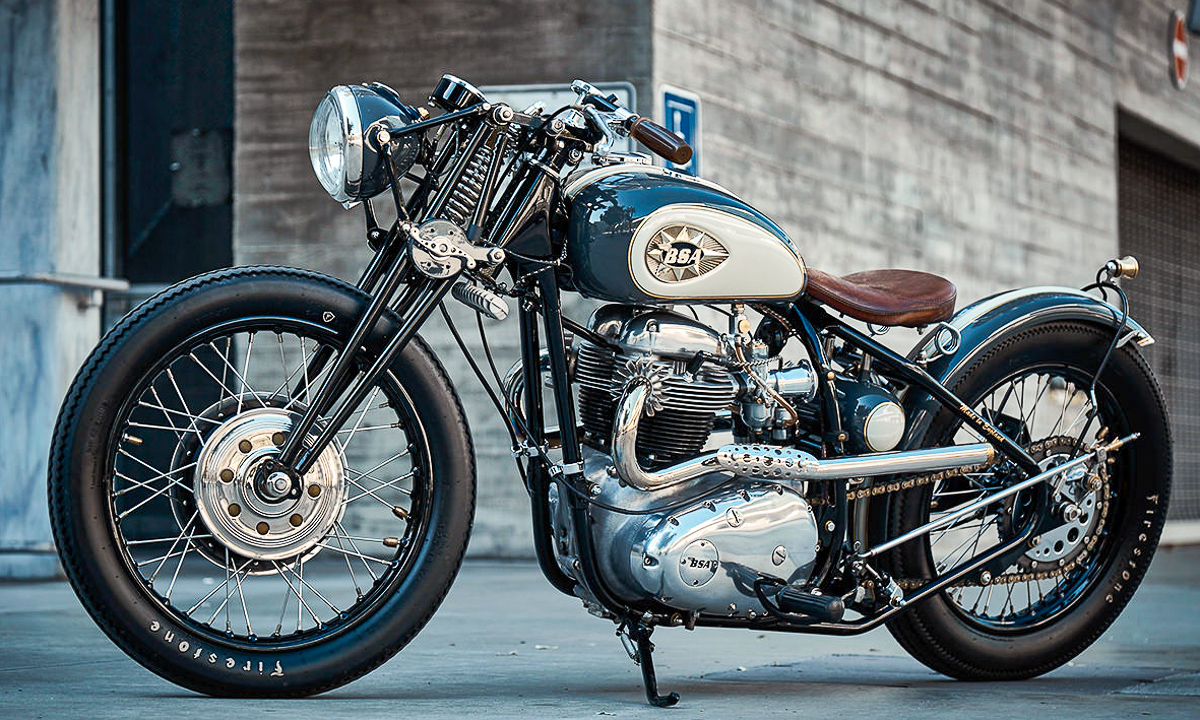 To start things off, BSA won’t simply just pick up where they were left off. Instead, they’re going straight to building a series of electric motorcycle starting in the UK market. There are rumours of its production facility being planned in Birmingham and will start operations sometime in the middle of 2021. 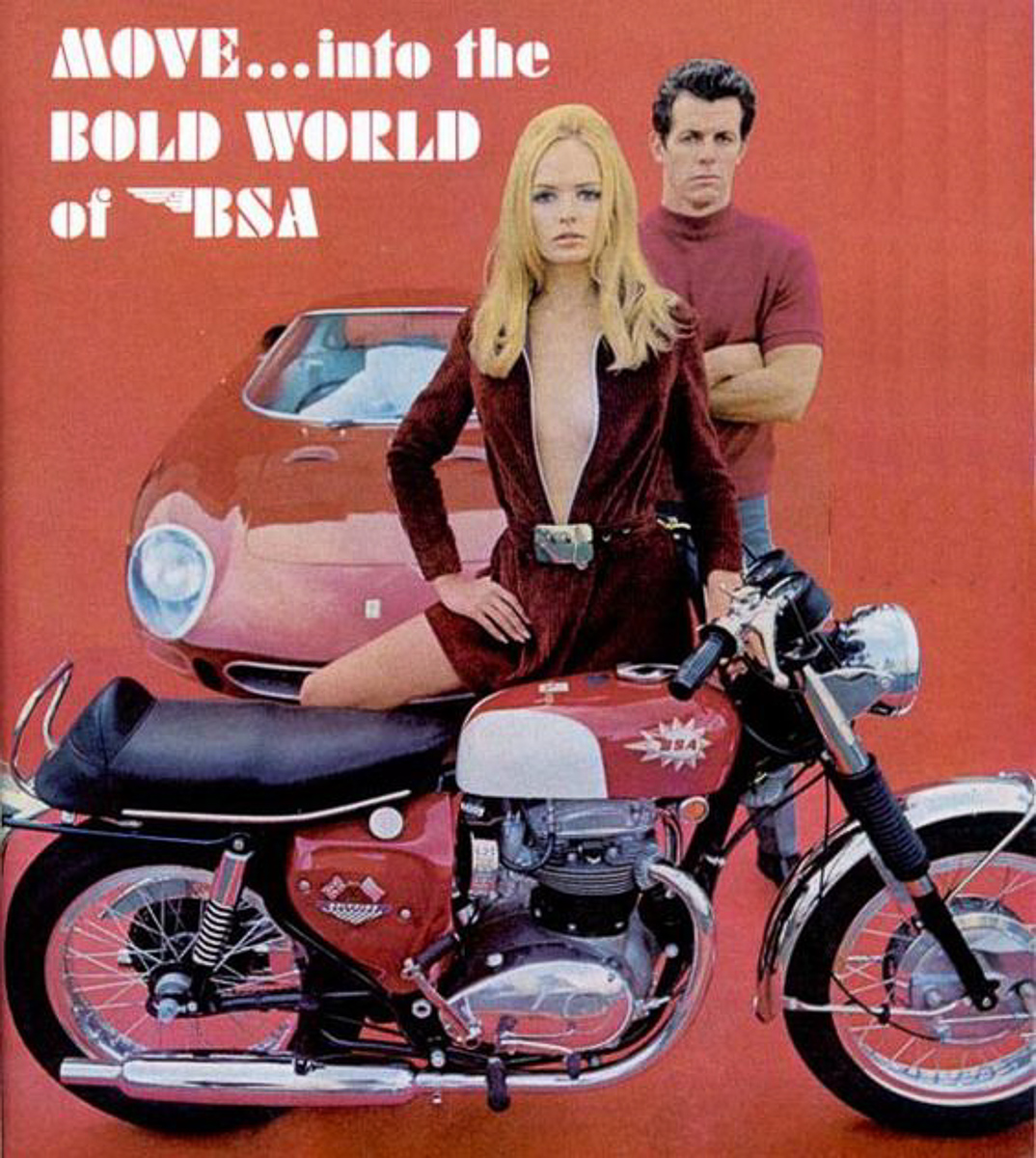 BSA’s revival was kickstarted thanks to a £4.6 million grant given by the UK government. With COVID-19 wreaking havoc, this plan will help to develop and build these bikes as well as provide hundreds of jobs for those living near the area.

The brand’s electric series will be leading the way and if it all goes well, BSA will also bring back its petrol-powered offerings in the future. We’re not quite sure how all of these will play out, but it’s good to see that some people are willing to invest in something that’s as iconic as BSA.

Motorcycles that Defined the 70s