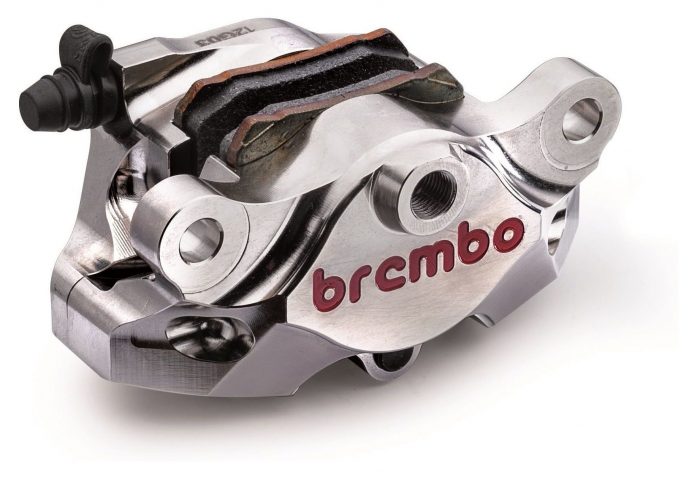 Brembo released an official statement regarding the decision to purchase a small share of one of the world’s most renowned brand in tyre manufacturing, Pirelli. The official press release by the premium brake manufacturer can be read below. 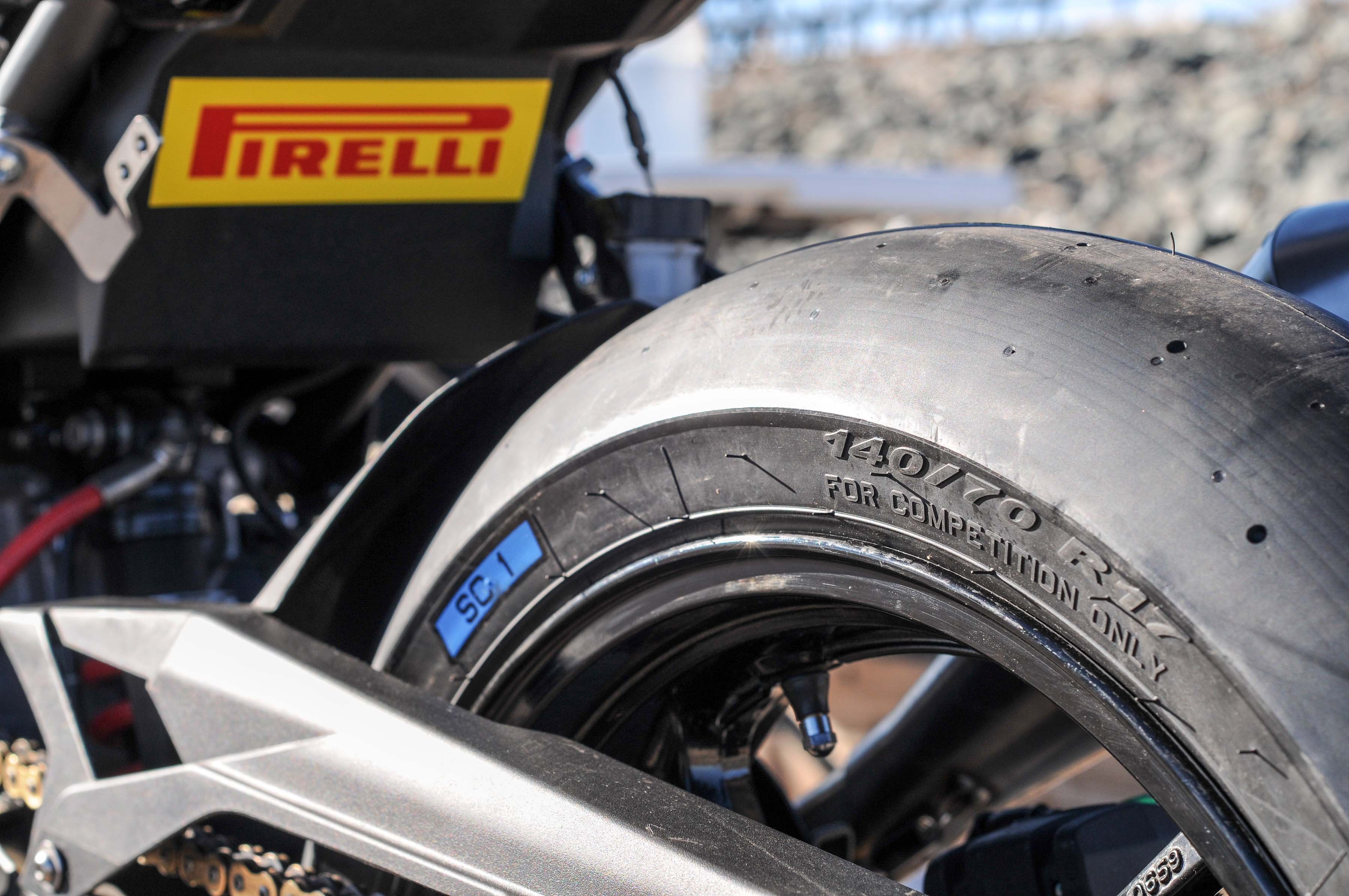 Brembo acquires an interest in Pirelli

Brembo, a world leader in the design, development and production of braking systems, today announced that it holds an interest in Pirelli, a global high-value consumer tyre company.

By adopting a long-term non-speculative approach, Brembo has autonomously decided to invest in Pirelli, whose history, brand, leading position and innovation-oriented approach makes it, just like Brembo, an excellent and particularly significant company in its industry.

As at today’s date Brembo, both directly and through its parent company Nuova FourB, holds a 2.43% stake in Pirelli. 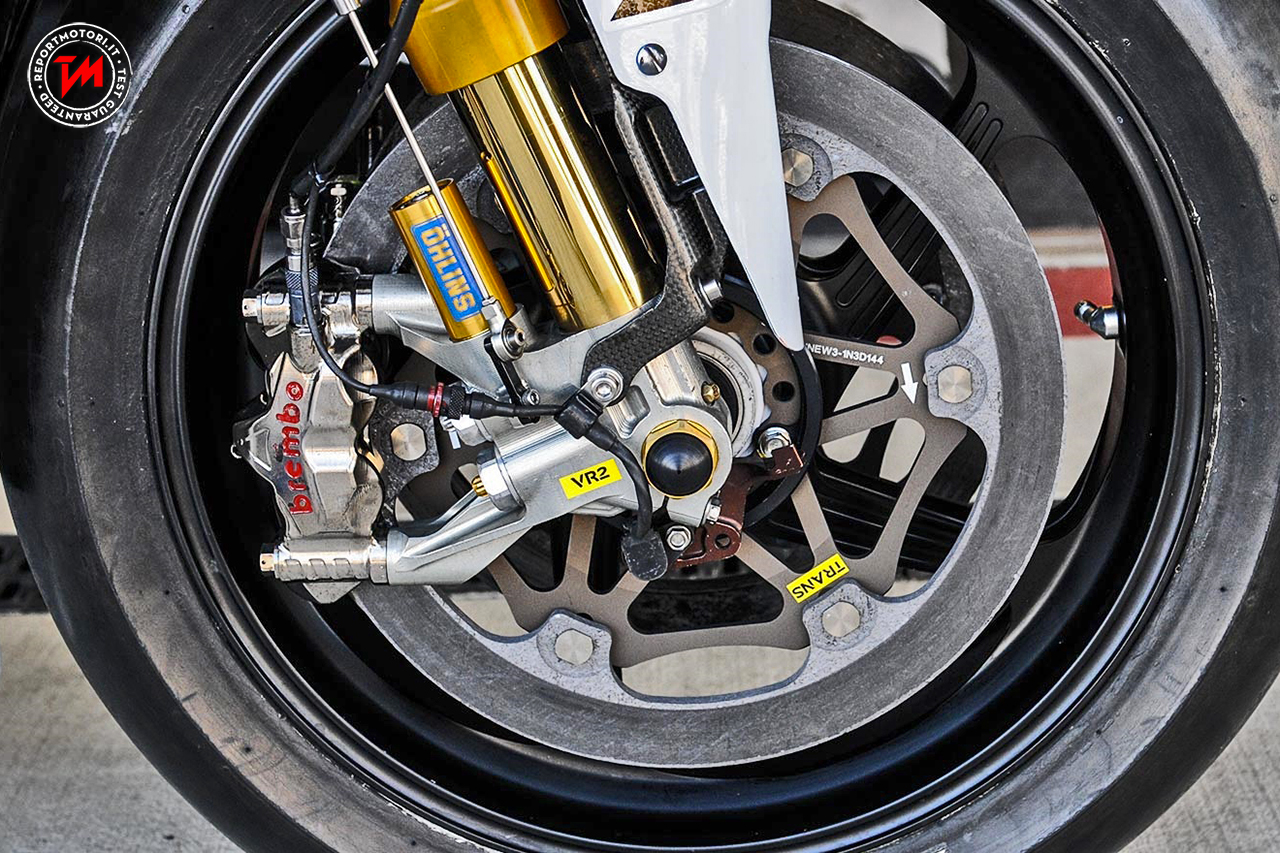 Looking at the figures, 2.43% isn’t really an astronomical figure but that small portion alone represents €74 million of the expenses put out by the Italian brake manufacturer to acquire that share from the renowned tyre manufacturer. The move has been commented by many as to the future production of premium parts for the market, but will it become the ultimate Italian merger?

Not really, if you ask its CEO, Marco Tronchetti Provera. According to him, “There are no plans for a merger with Brembo. They made an investment, we are happy they did so. I knew about the Brembo move when it was done. I don’t see it as hostile. They have trust in us.”