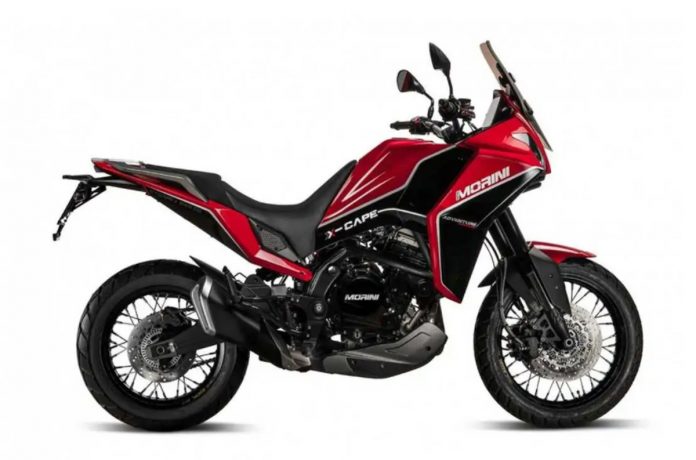 One of the most anticipated bike for 2022, the Moto Morini X-Cape 650 is coming to Malaysia via MForce Bike Holdings. 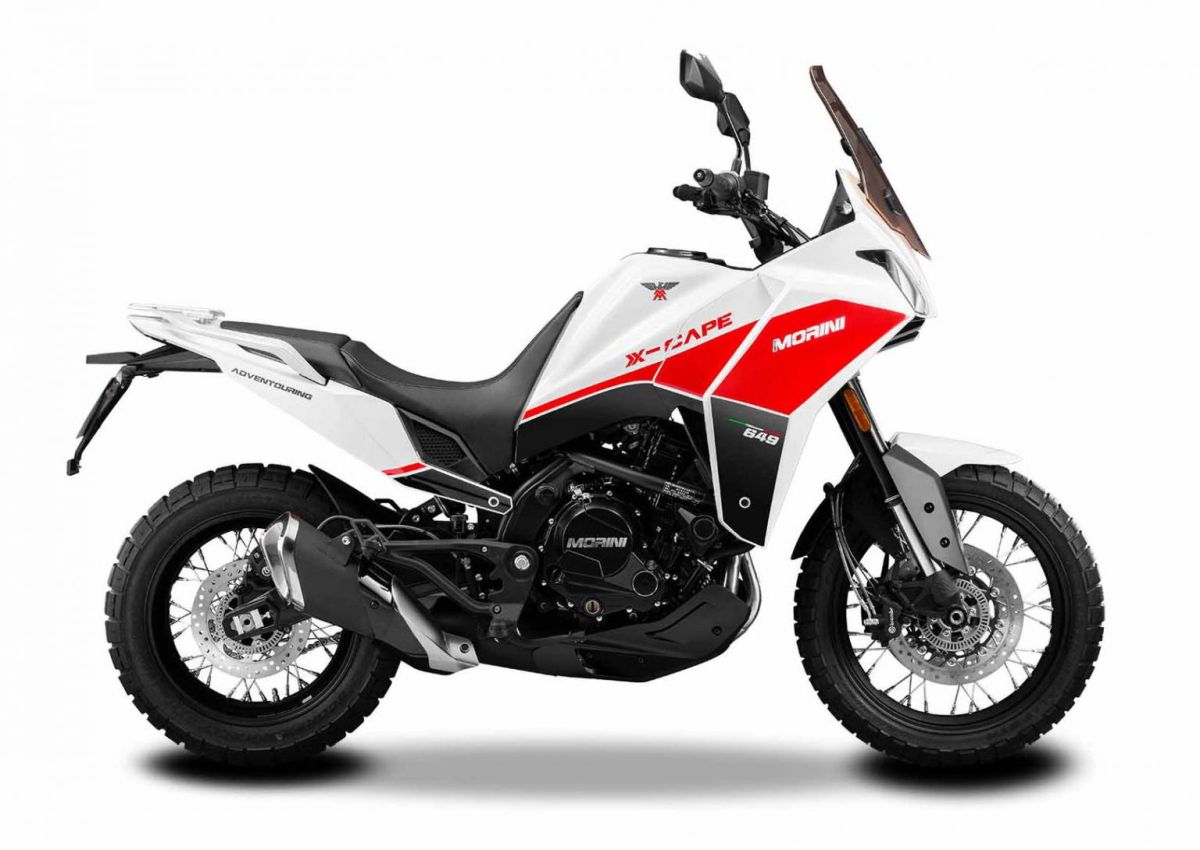 In an official statement, MForce Bike Holdings has announced that the company has been appointed as the exclusive distributor of Moto Morini in Malaysia.

For those who are not in the loop, Moto Morini is an Italian motorcycle company established back in 1937 and is based in Bologna. 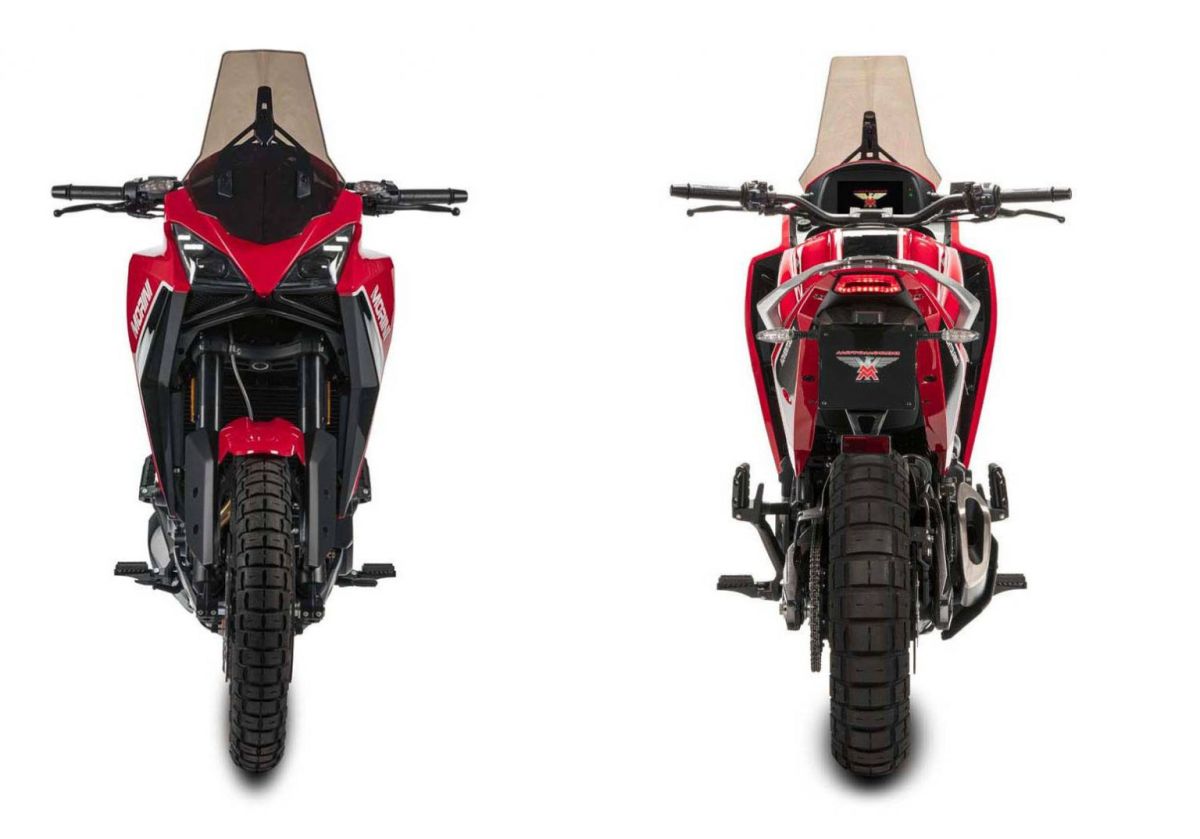 While it retains the Italian image and head office in Milan, Moto Morini went into liquidation in late 2010 before they were revived by again a year later. However, in fall of 2018, the ownership rights had transferred to Zhongneng Vehicle Group.

Currently, the Moto Morini motorcycle range includes the Corsaro ZT, Corsaro ZZ, Milano and Super Scrambler, all of which is powered by a 1,200cc V-Twin.

However, the one that caught our attention is the upcoming X-Cape 650 that whas first showcased at EICMA in Milan, Italy back in November.

The X-Cape 650 features a 649cc parallel-twin engine that makes around 60hp @ 8,250rpm and 56Nm @ 7,000rpm. While the power is decent, the X-Cape 650 comes fitted with premium components, including an adjustable upside down Marzocchi forks, adjustable KYB rear shocks and Brembo brakes.

The adventure-tourer also comes equipped with an 18L tank and a 7-inch TFT instrument display.

To ensure its rigidity on and off-road, the X-Cape 650 is built around a steel trellis frame and paired to an aluminium swingarm.

According to MForce, the X-Cape 650 is expected to arrived in Malaysia sometime in Q2 2022.