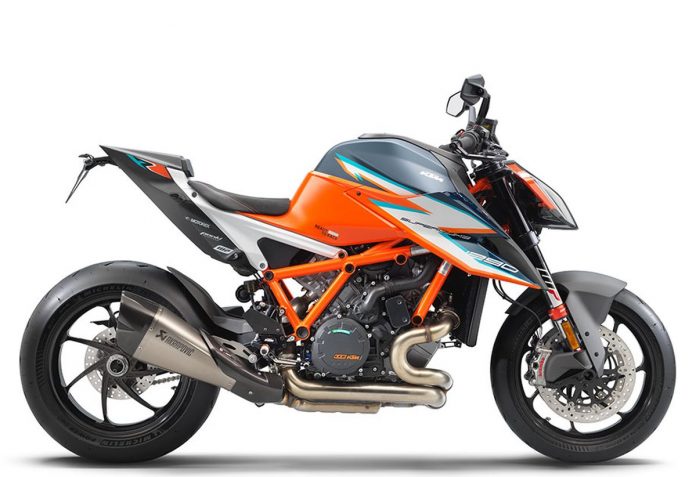 Four-wheel tuning giant, Brabus, is set to make the jump to the world of two-wheels as latest reports suggest the company is working on lightweight KTM 1290 Super Duke RR.

According to the German website Motorrad, the KTM 1290 Super Duke RR will get the Brabus treatment and will be named Brabus 1300 R as confirmed by European Patent Office. 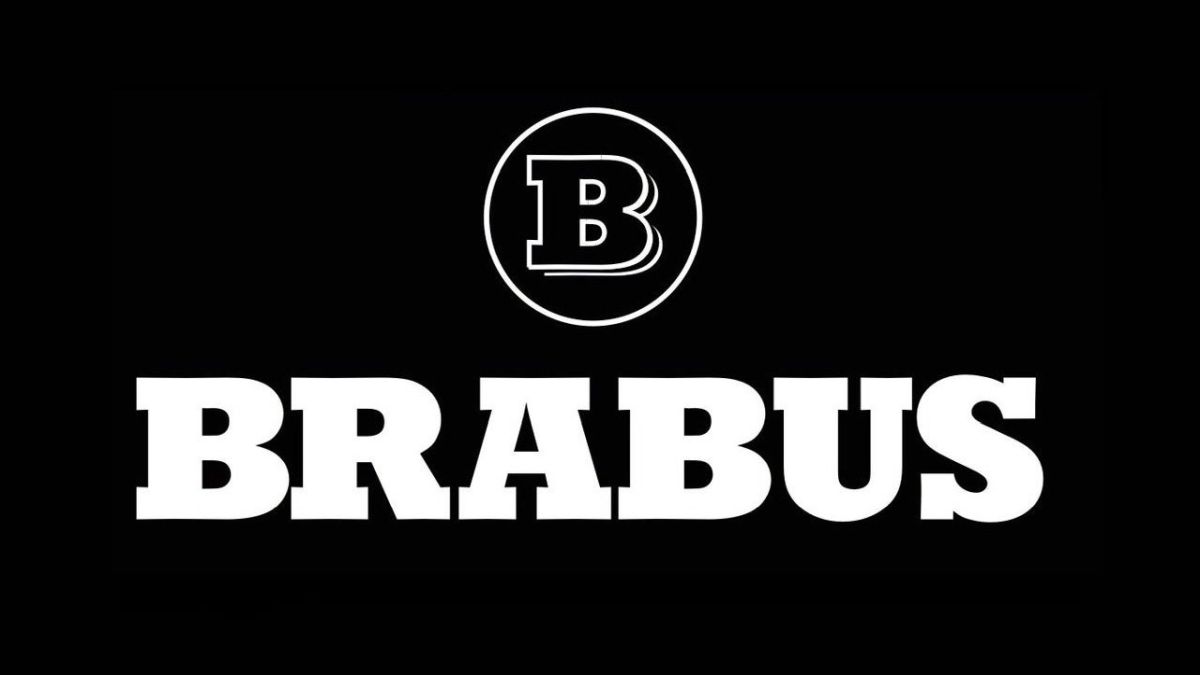 Nevertheless, Motorrad claimed that the Brabus 1300 R will remain close to the original 1290 Super Duke RR however it will weigh 5kg less than the stock machine.

Despite no further details other than the trademark that is attached to the filing, the Brabus 1300 R clearly refers to a motorcycle.

However, it remains unknown when will we get the chance to see the actual product. Until then, stay tuned!