The award sees Bosch being recognised for its continuous efforts in innovating safer riding with two-wheeler technologies such as the motorcycle anti-lock braking system (ABS), motorcycle stability control (MSC), and side view assist (pictured above) that were developed by its Japan-based Two Wheeler & Powersports Division. 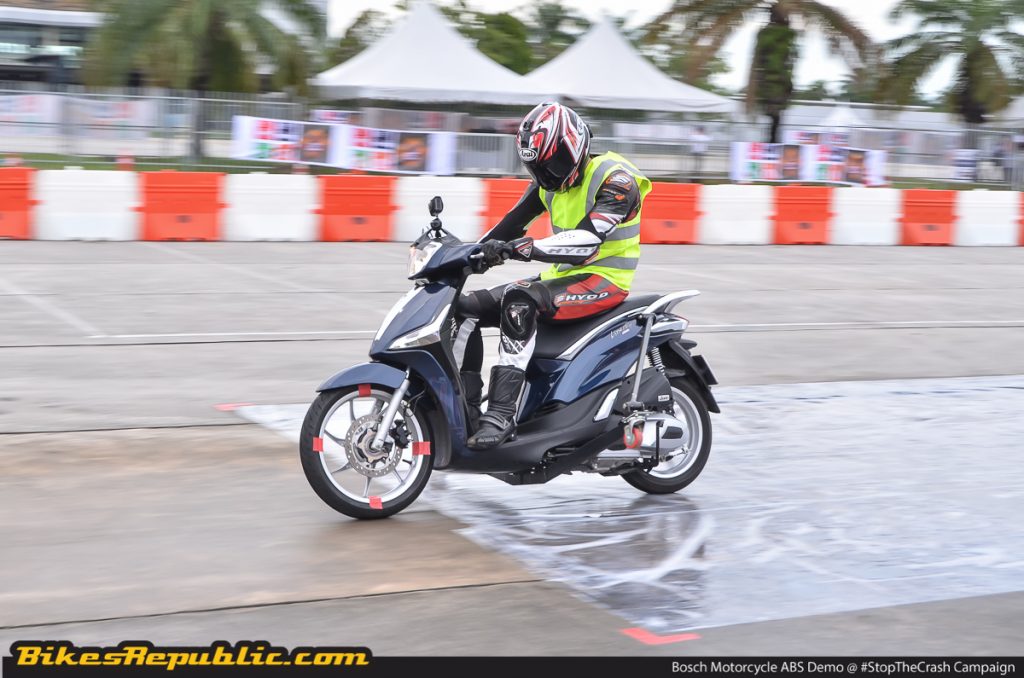 Both systems were displayed and demonstrated yesterday at the Sepang International Circuit (SIC) during the Global NCAP #StopTheCrash campaign. You can check out our feature of the Bosch motorcycle ABS system demonstration we published yesterday.

Presently, the ASEAN region sits as the world’s third largest motorcycle market, with Bosch highlighting the region’s rising demands for enhanced riding safety especially in emerging markets. With statistics indicating 21,000 fatal motorcycle accidents recorded annually in Indonesia and Thailand alone, it is easy to see why.

Malaysia, on the other hand, has the third highest road traffic fatality rate in ASEAN. According to the World Health Organization’s records in 2015, around 18 road fatalities were recorded daily in Malaysia with more than 60% of which involving motorcycles. 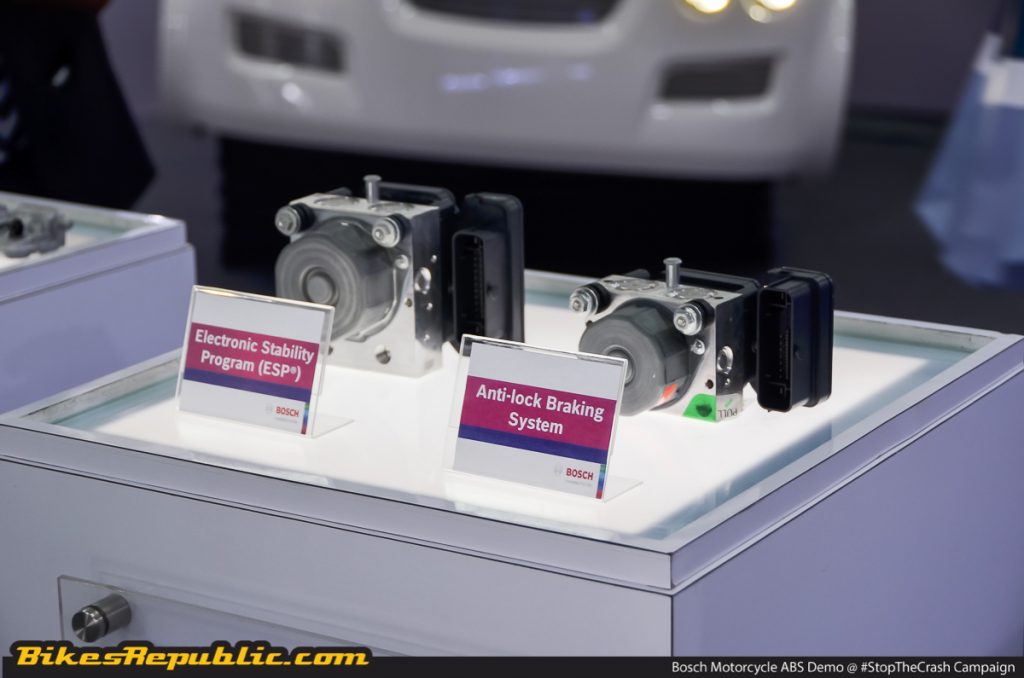 According to Bosch, its accident research studies show that if every motorcycle is equipped with ABS, roughly one fourth of accidents could be prevented. Presently, motorcycle ABS has become mandatory equipment for all 125cc and larger bikes in the European Union. Examples include the  2016 Vespa Sprint ABS and Primavera ABS that were recently launched locally.

Similar legislation will be enforced in Japan and Taiwan starting from 2018 and 2019 respectively. 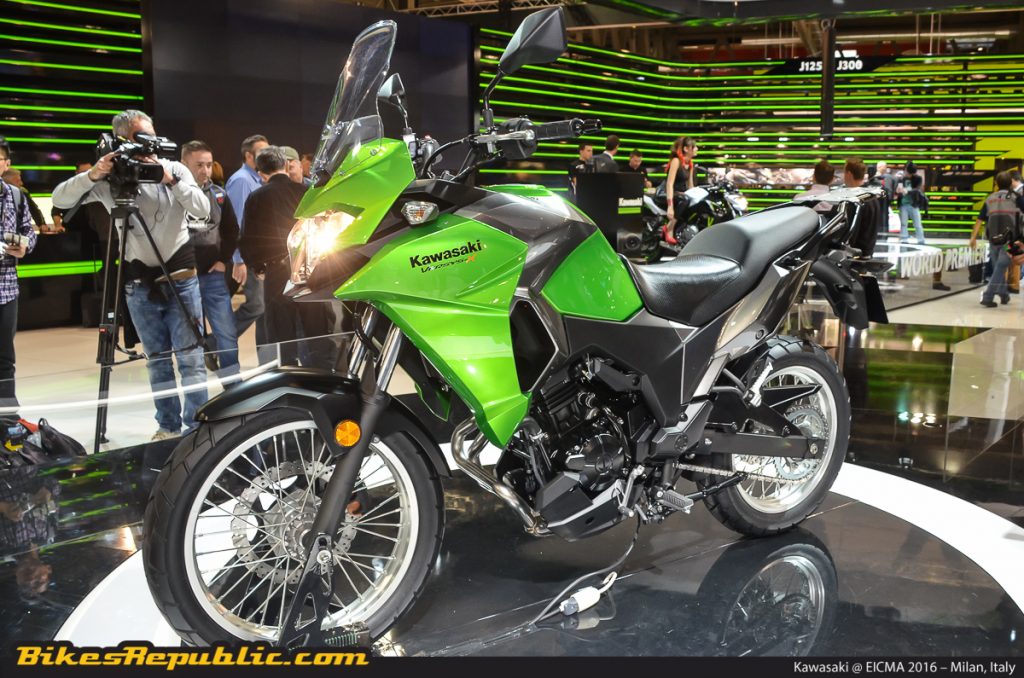