The new colour, called Pearl Magellanic Black, is BSH’s response to RS150R owners who have been customizing their bikes to reflect their preferences. In other words, a new colour that allows owners the flexibility of changing the looks of their bikes without being encumbered by racing stripes and colours such as those currently available. 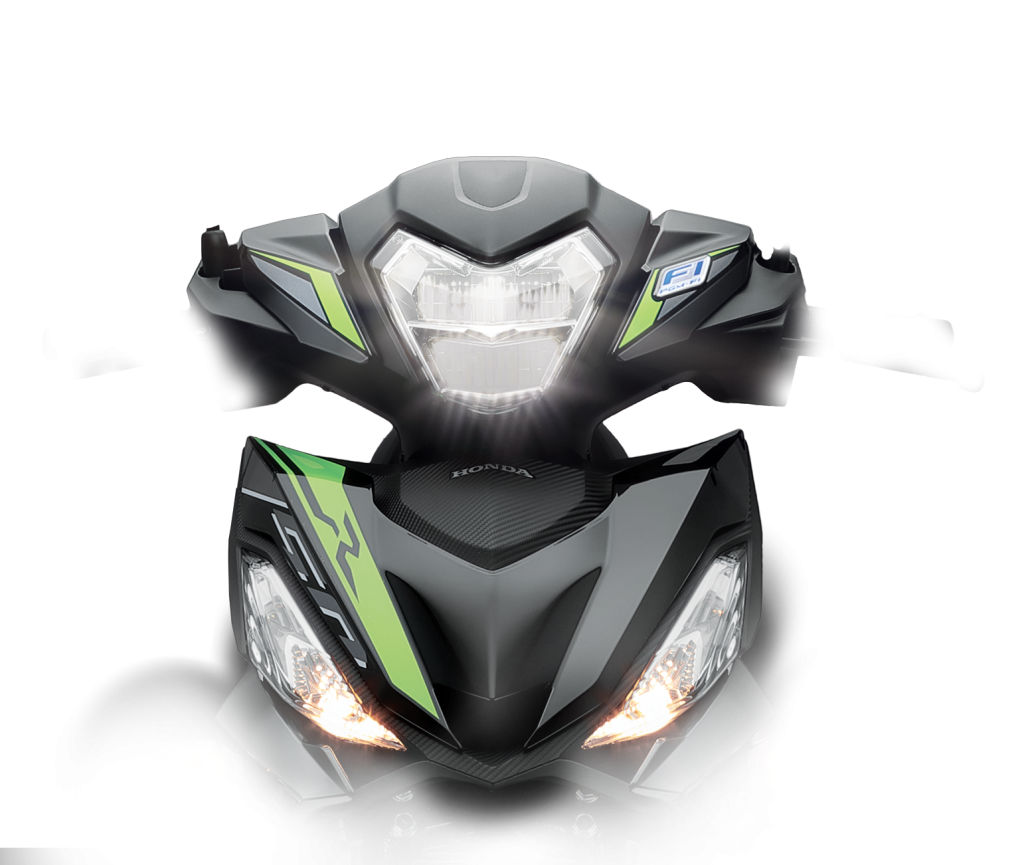 “We realize that the RS150R is selected and even customized to suit its owners’ identity,” said Keiichi Yasuda, CEO of Boon Siew Honda. “Therefore, the latest colour for the new 2018 edition of the Honda RS150R needs to be more imposing to complement its aggressive yet sublime looks.” 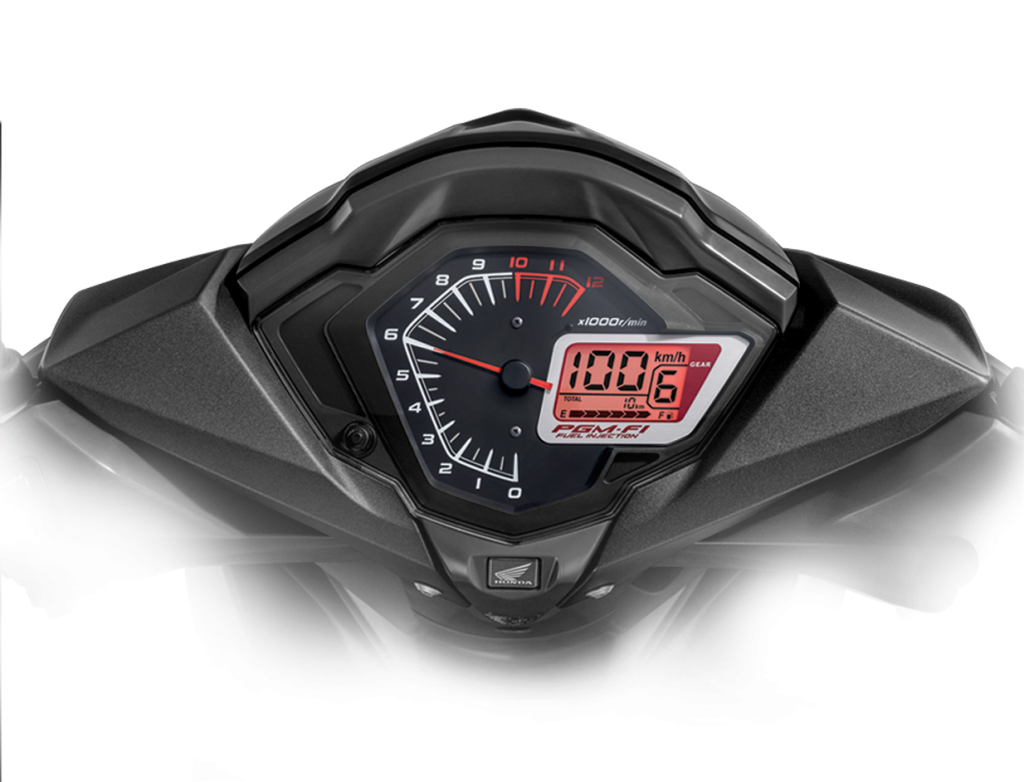 The RS150R is currently enjoying a popular following, hence brisk sales since its introduction in 2016. Targeted at the sports cub segment, it is one of the best-selling motorcycles in the BSH’s lineup.

The bike is powered by a Euro 3-compliant fuel-injected, liquid-cooled, DOHC, four-stroke 149cc engine. The 11.3:1 compression ratio shows that the long-stroke engine is has sportier intentions, while Honda’s proprietary PGM-Fi fuel-injection system ensures optimum power delivery while being economical and environmentally-friendly at the same time. The engine is then set in a twin-perimeter welded frame, suspended by telescopic forks up front and a monoshock at the rear. 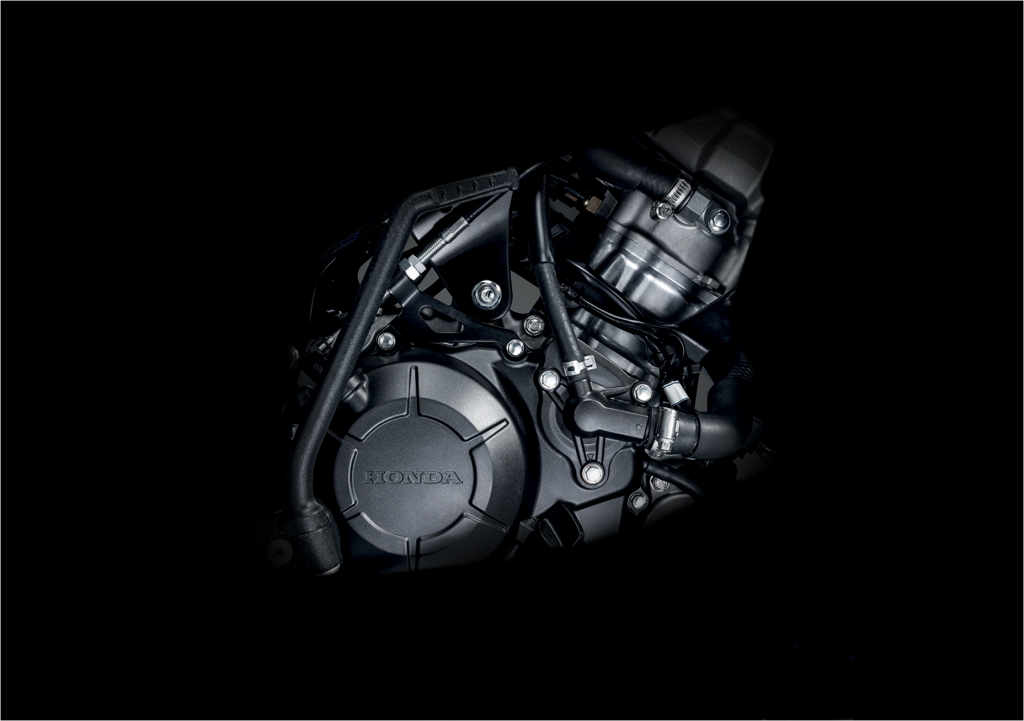