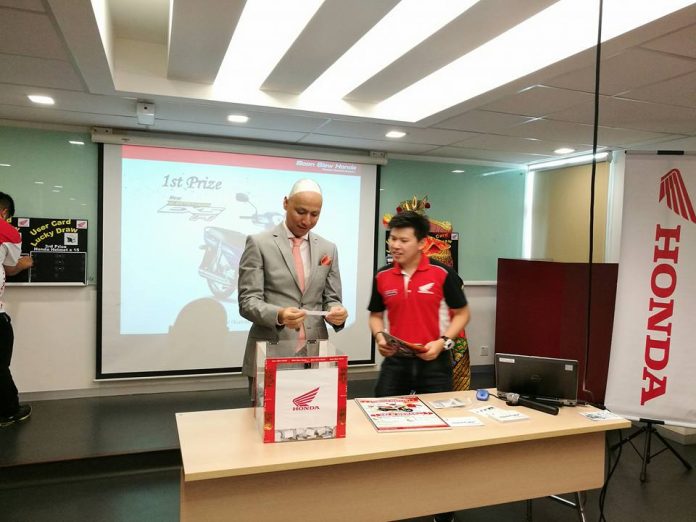 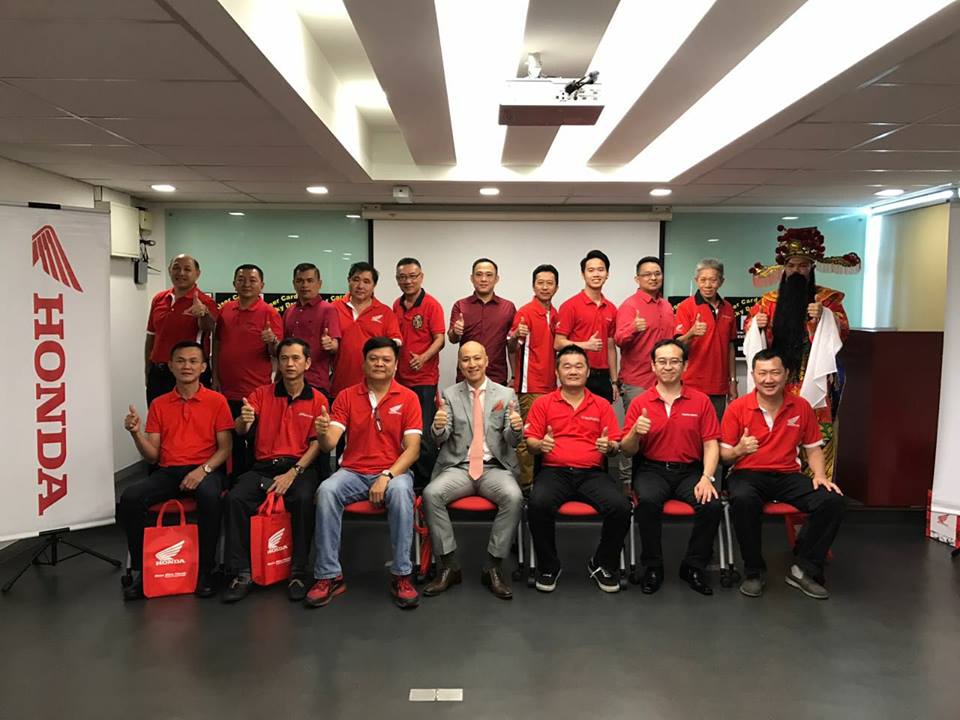 The User Card Lucky Draw program was introduced in 2013 and more than 500 prizes including seven units of brand new Honda bikes awarded to winners since then. Currently, there are two draws per year based on the user card forms collected.

Entry into Boon Siew’s User Card lucky draw is open exclusively to all customers who purchase brand new Honda motorcycles. During purchase, customers only needed to complete the User Card survey form and post it back (postage exempted) to Boon Siew Honda. 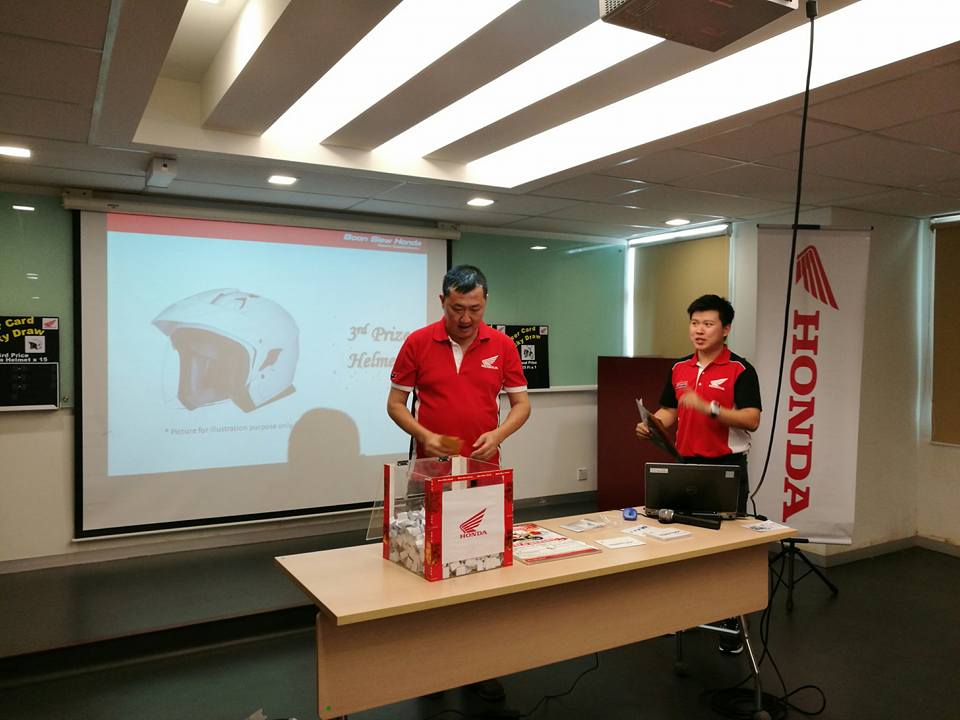 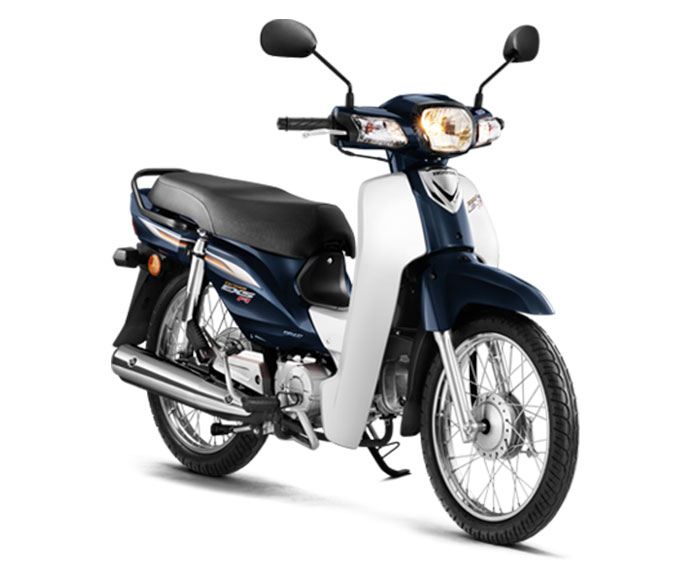 One lucky winner from Malacca state was awarded with a brand new Honda EX-5 Dream FI motorcycle. Other prizes included 10 Honda raincoats, 15 Honda helmets, and 20 meal vouchers worth. All 46 winners will be contacted by their respective dealers to collect their prizes.

More information regarding special campaigns such as the User Card Lucky Draw and more can be obtained online by visiting Boon Siew Honda’s official website or its official Facebook page as well.