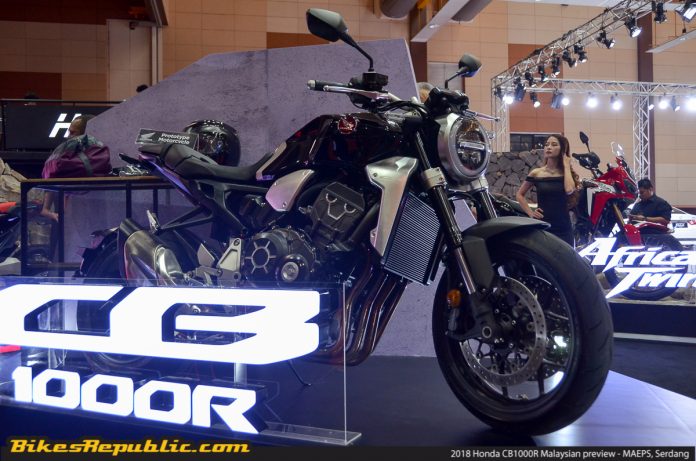 Known as the “Neo Sports Cafe”, the CB1000R is essentially the naked version of the Honda CBR1000RR Fireblade superbike.

No official price has been revealed yet but BSH has hinted that it might be around the RM80,000 mark. 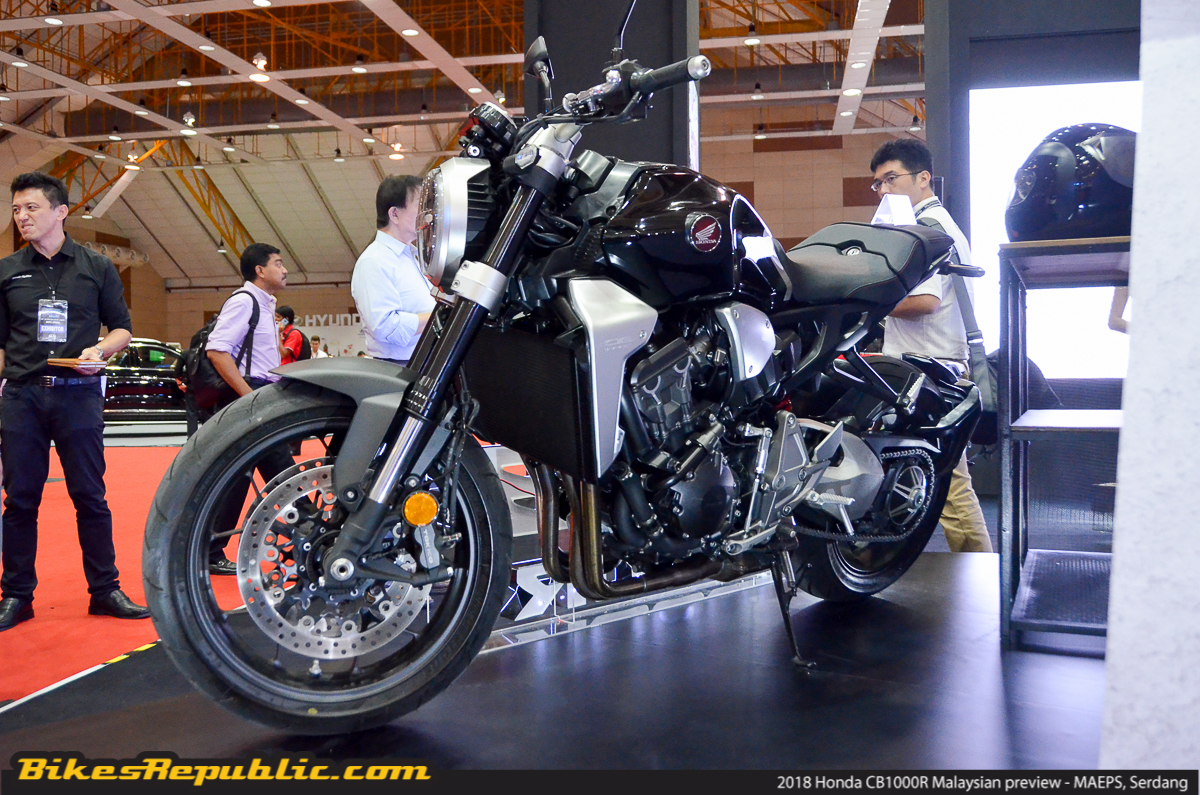 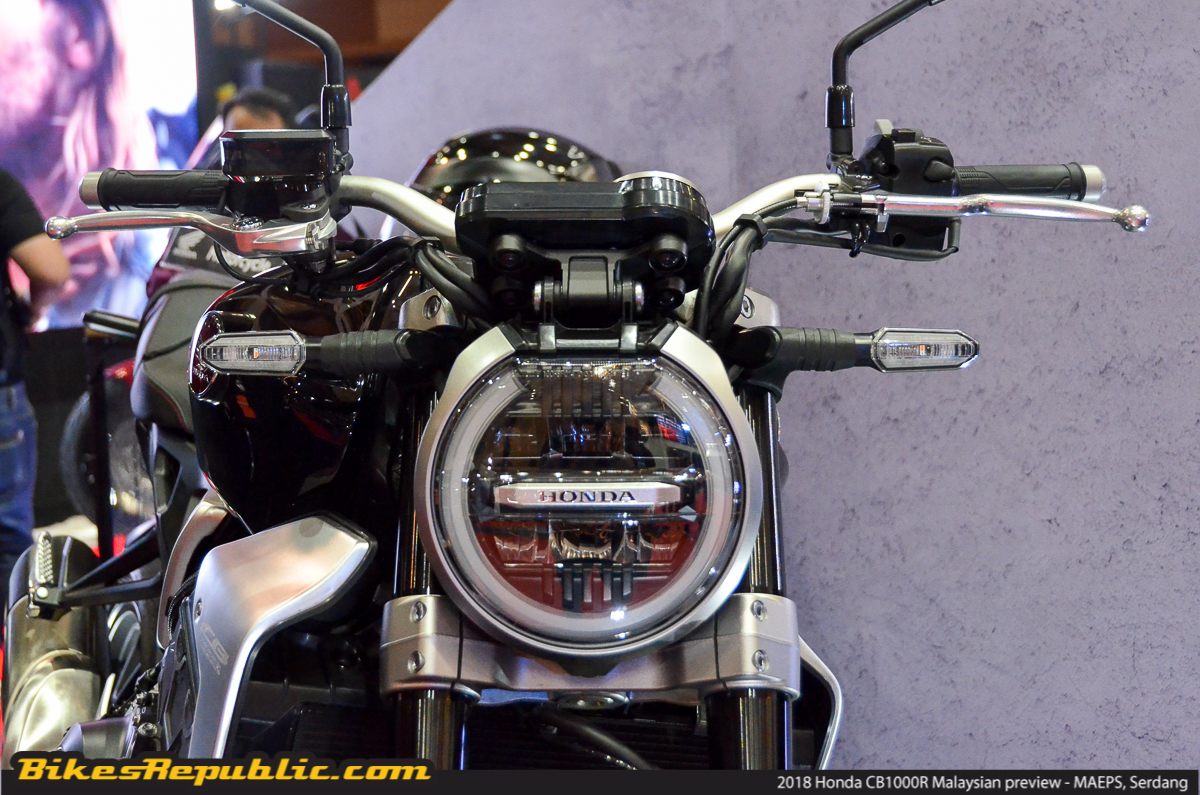 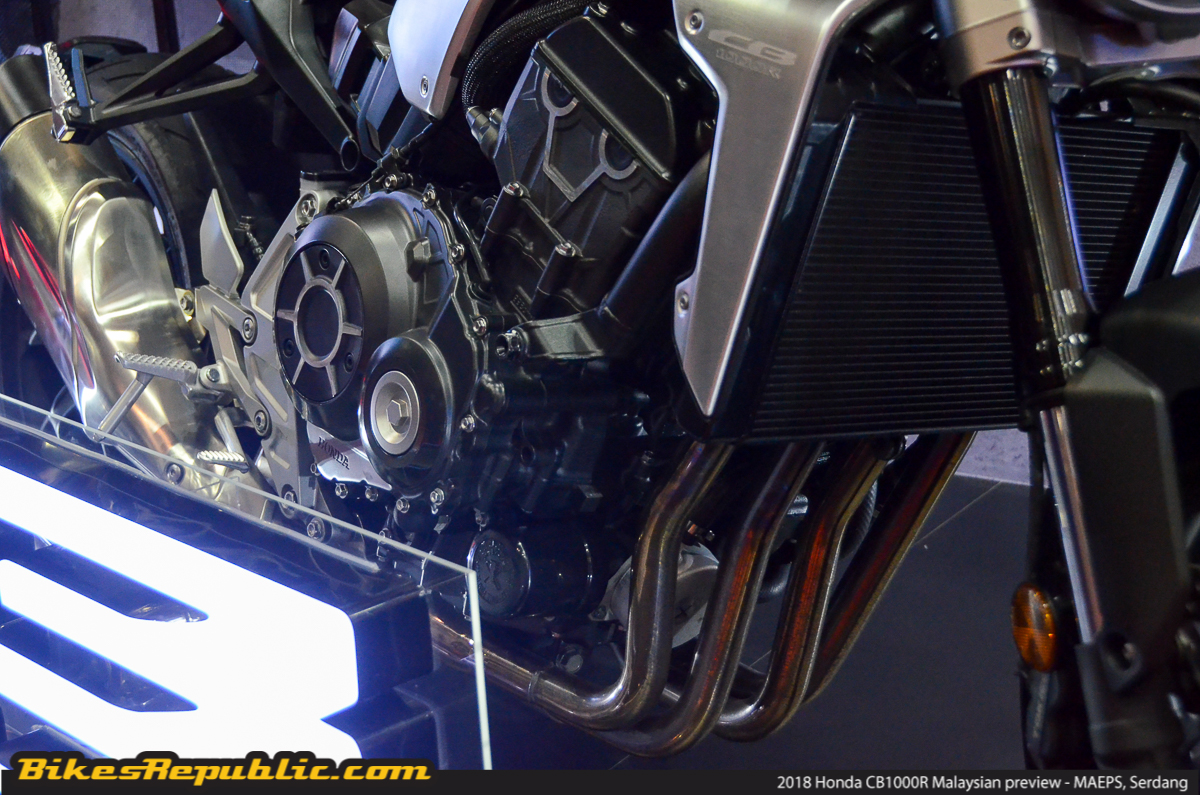 All that tasty power is transferred down to the rear wheel via a Ride-by-Wire throttle control system which the rider can select different throttle maps according to the riding conditions or preferences. Fitted with a slipper-and-assist clutch, the new CB1000R ensures no power wastage, easier roll-off, smoother downshifting, and improved cornering stability. 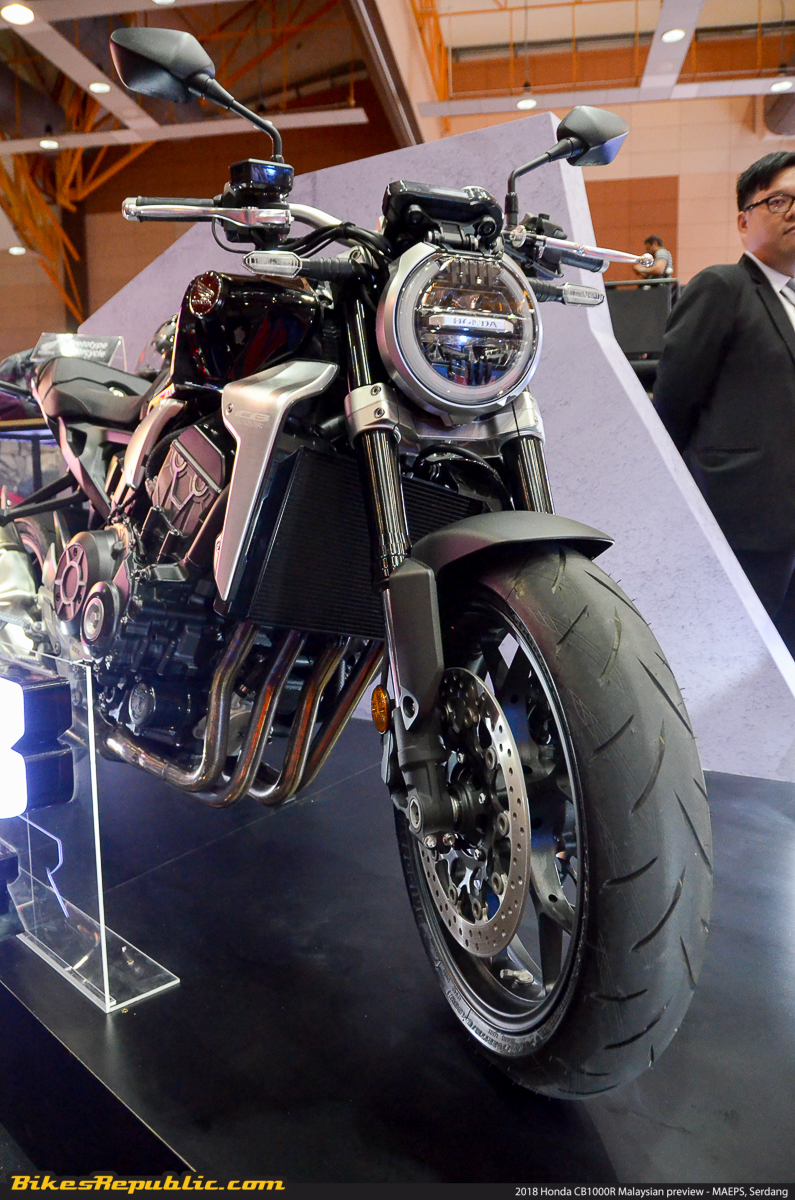 Other special features include Honda’s traction control system, selectable power maps, engine braking control, all-around premium Showa suspension system, and many more. You can say that this is the naked version of the CBR1000RR Fireblade and the bike looks even more beautiful in real life. 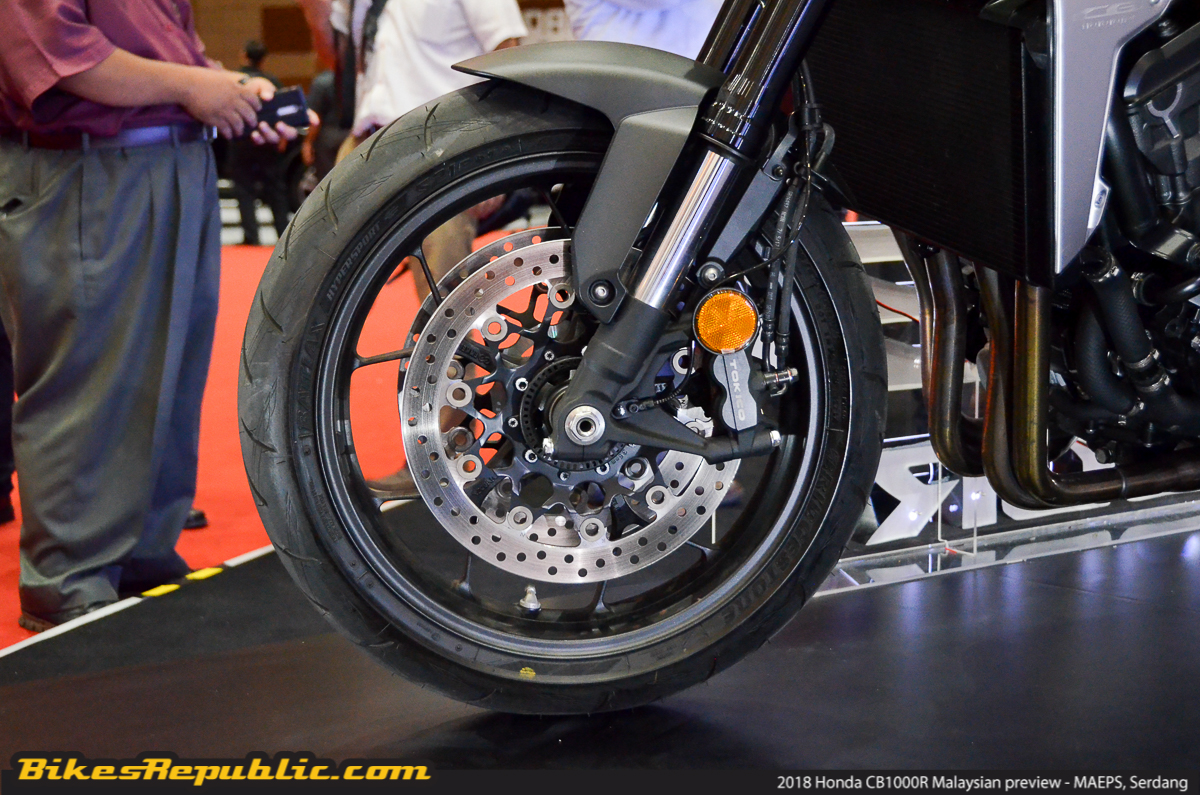 Fans can check the bike out being displayed throughout the weekend at the Malaysia Autoshow 2018 in MAEPS, Serdang. The bike on show, however, is still a prototype version which means that he finalised model will have slight changes. BSH also stated before that the bike will be priced around the RM80,000 mark.