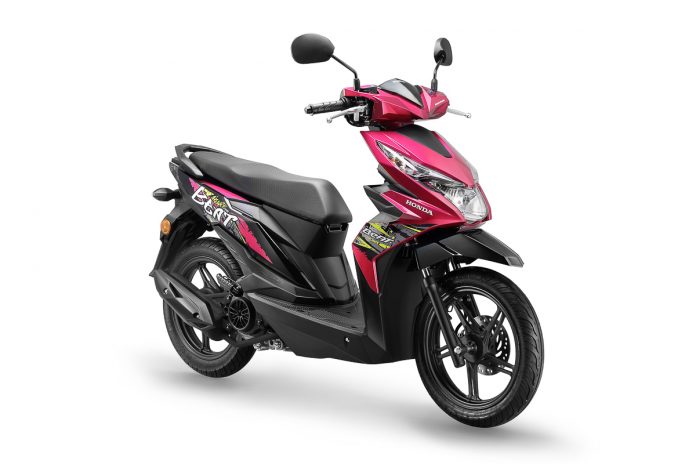 Together with fresh paint and graffiti stripes, the new Honda BeAT comes with a set of new 14-inch wheels. 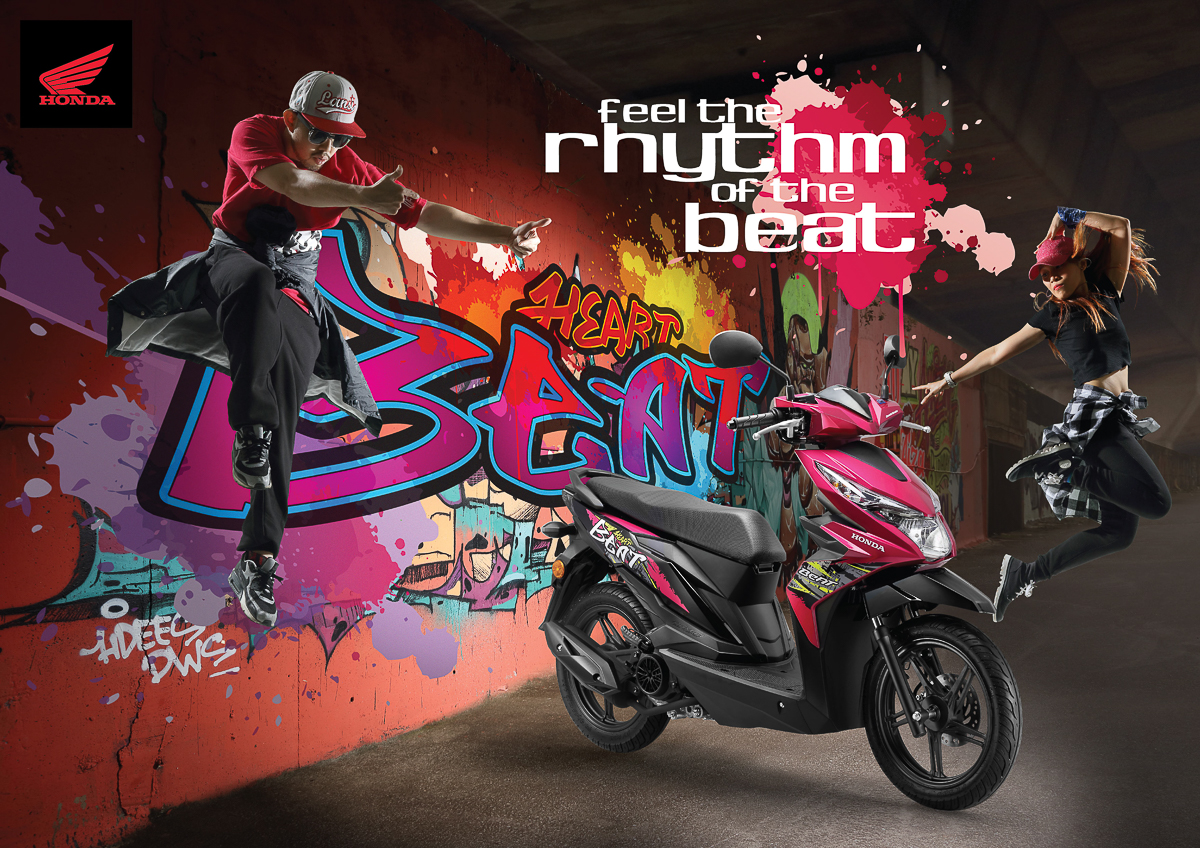 Boon Siew Honda (BSH) is happy to announce that their current 2017 Honda BeAT will be receiving some fresh paint and graffiti stripes to further enhance the scooter’s visual package. The reliable and affordable scooter option by BSH will help to cater to the requests of many young Malaysian individuals who are looking for that perfect and stylish first two-wheeler. 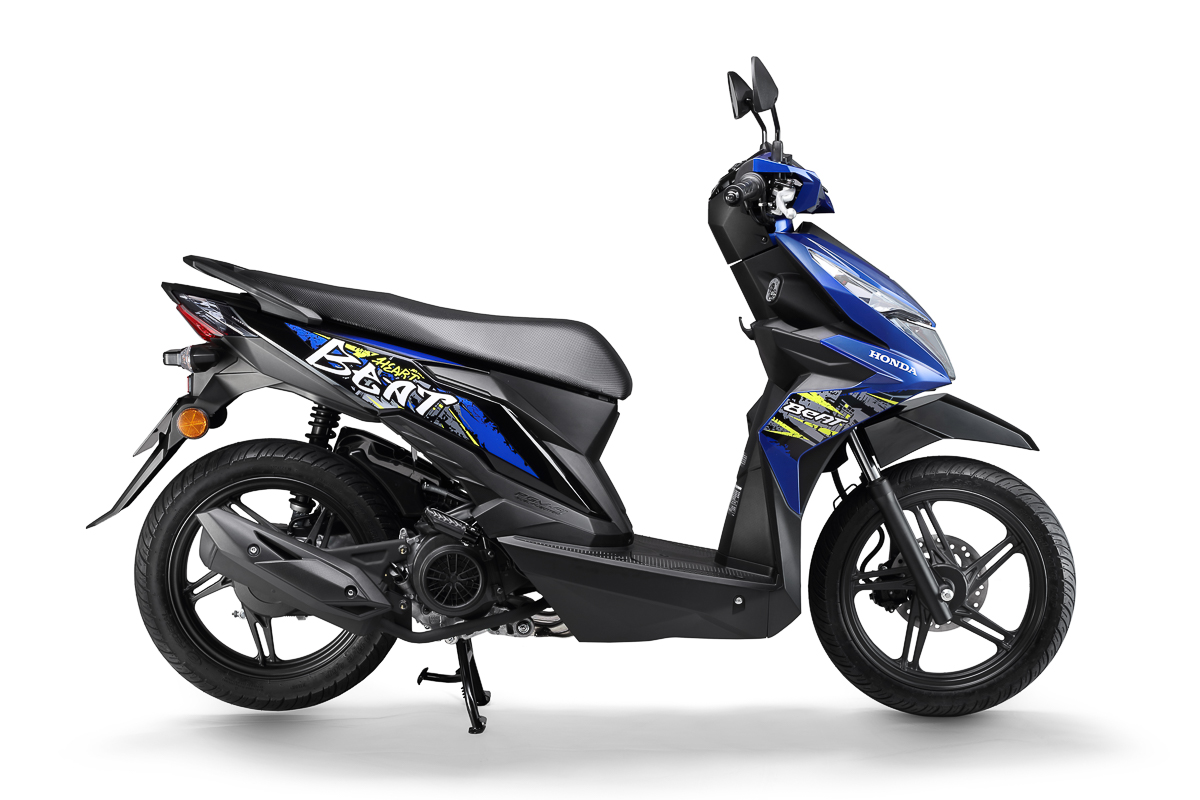 There are four two-tone colours to choose from; a brand new Space Magenta Metallic plus the already available Vital Metallic Blue, Pearl Magellanic Black and Viva City Red. Apart from the new paint scheme, the latest 2017 Honda BeAT comes with a set of new 14-inch allow wheels coupled with tubeless tyres for added reliability and durability. 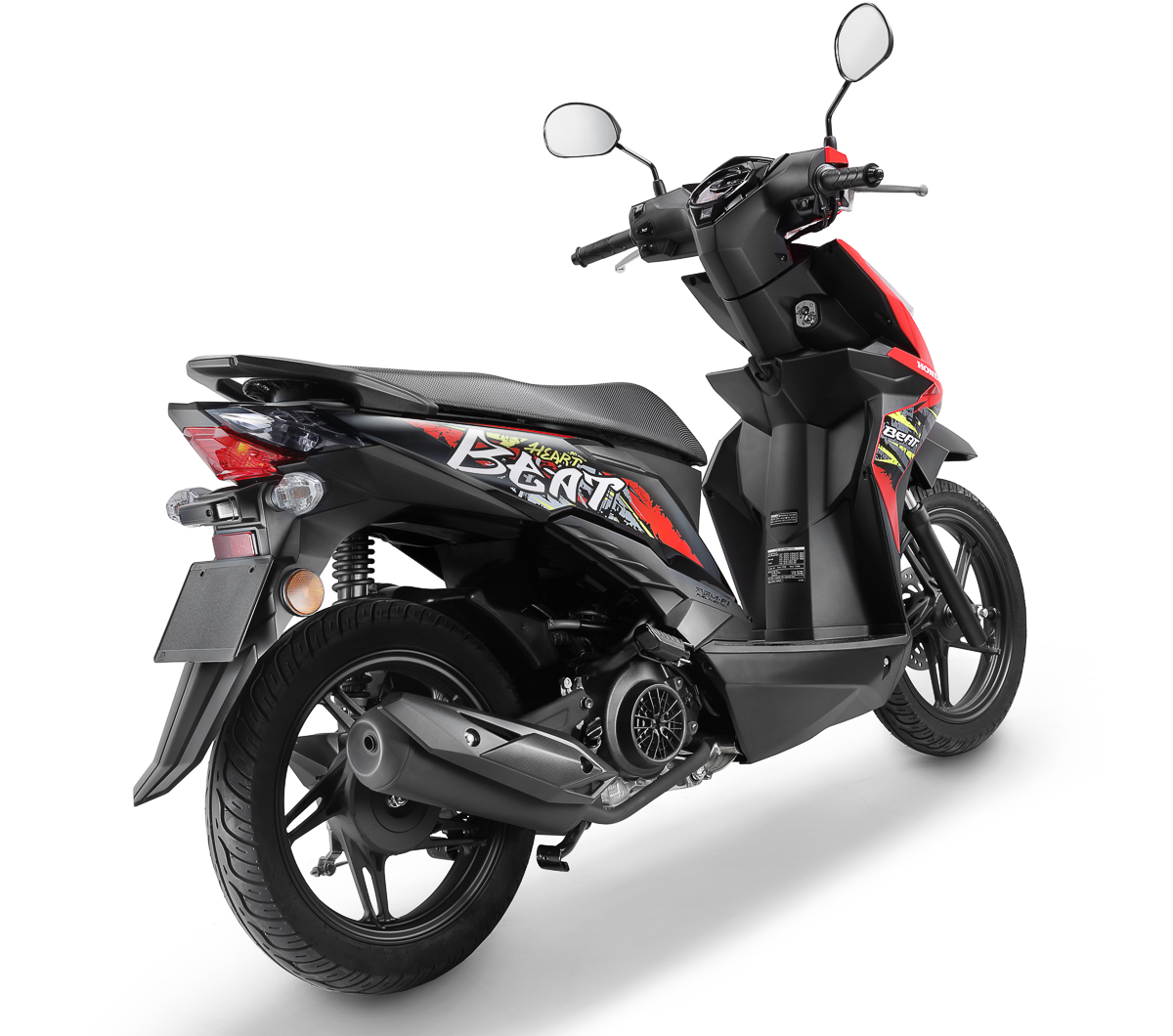 According to Boon Siew Honda’s Managing Director and Chief Executive Officer, Mr Nobuhide Nagata, “Last year, BSH launched Honda BeAT that is targeting to the youngsters’ market. Now, we have upgraded its outlook with new colour choice and improvements on stripes. Not only the safety features of this scooter make it suitable for students who are commuting on daily basis but the upgraded look also makes it cooler for them to ride on.” 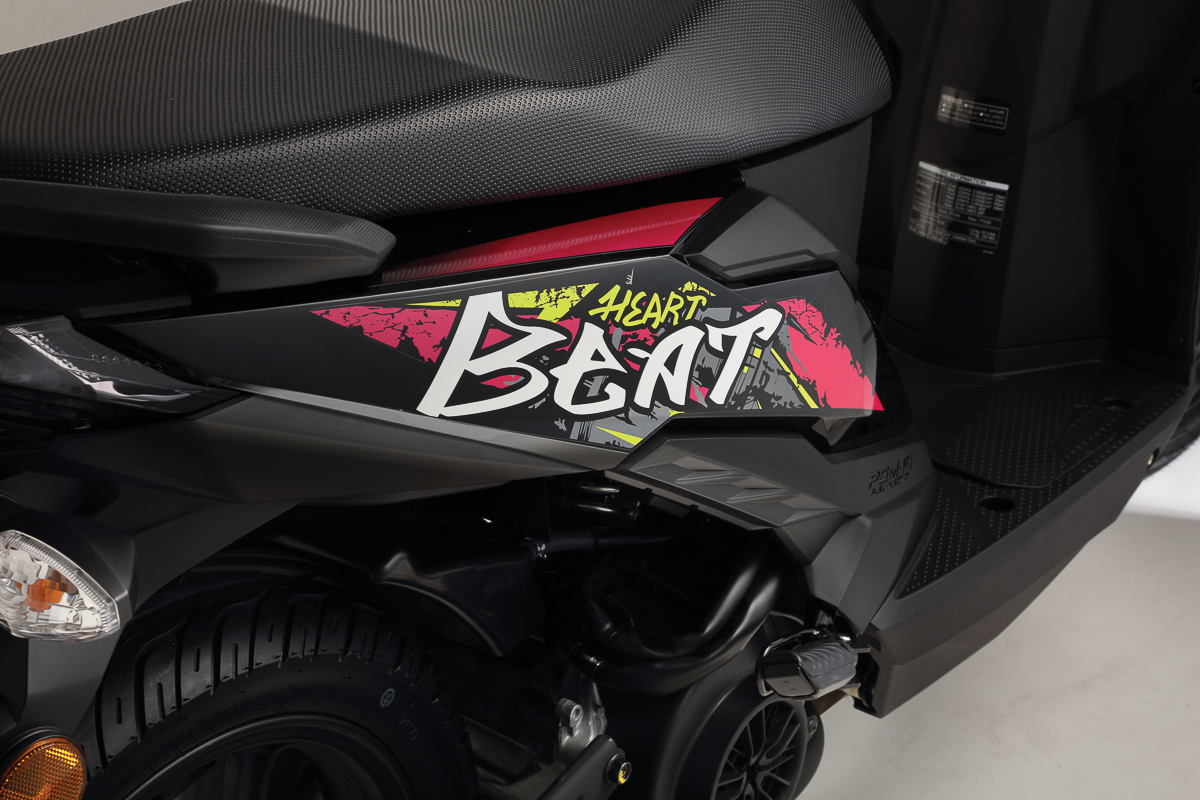 Being one of the most affordable scooters in the market, the 2017 Honda BeAT also comes with the a few safety specs such as its Combi Brake System (CBS). This system will grant shorter braking distance as both brakes will be applied simultaneously to offer more control to the rider. 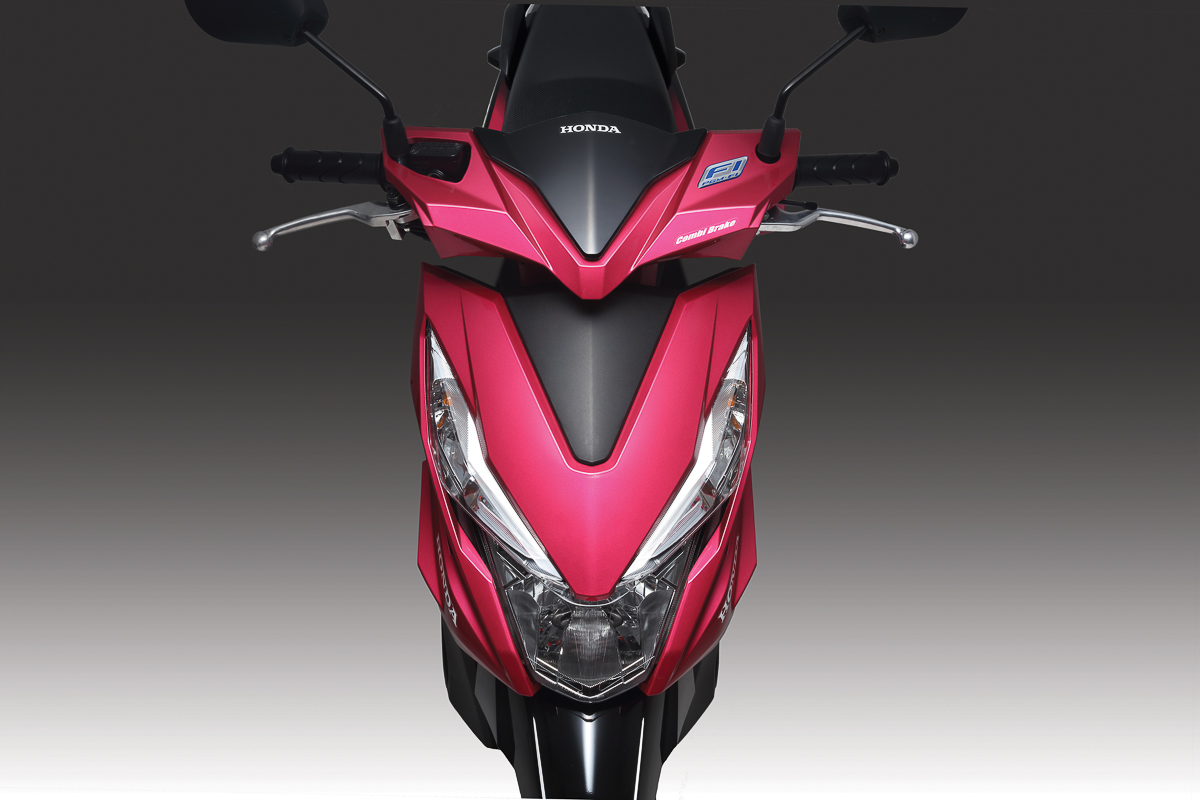 Like the previous generation, the new Honda BeAT is also equipped with the Smart Lock System. This system keeps the “brakes locked for safe starting or parking, avoiding accidental acceleration in traffic.” There also the Side Stand Switch which will automatically turn off the engine once lowered. 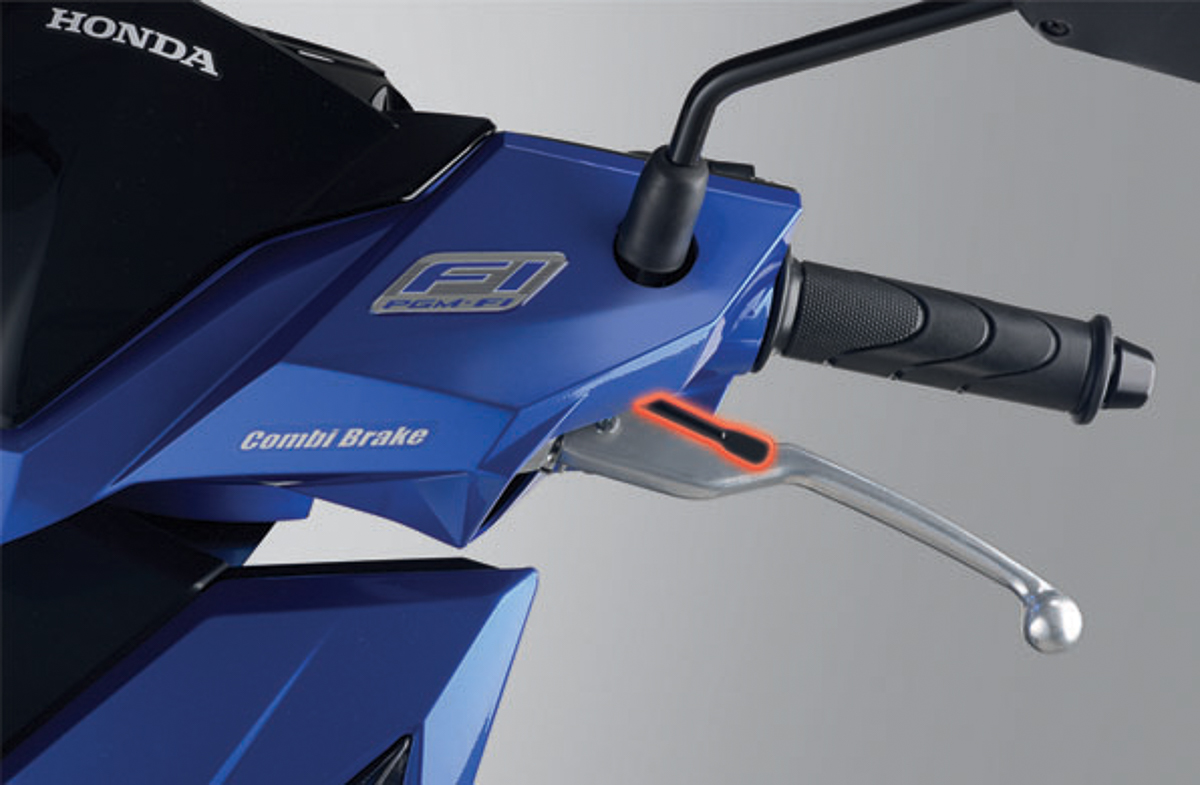 Powered by its 108cc, single-cylinder, fuel-injected ESP engine with low-friction technologies, the new BeAT churns out an adequate 8.7hp at 7,500rpm and 9.14Nm of maximum torque at 6,000rpm. For those eco warriors out there, the Honda BeAT is the first ever Malaysian scooter to receive the EEV (Energy Efficient Vehicle) status. 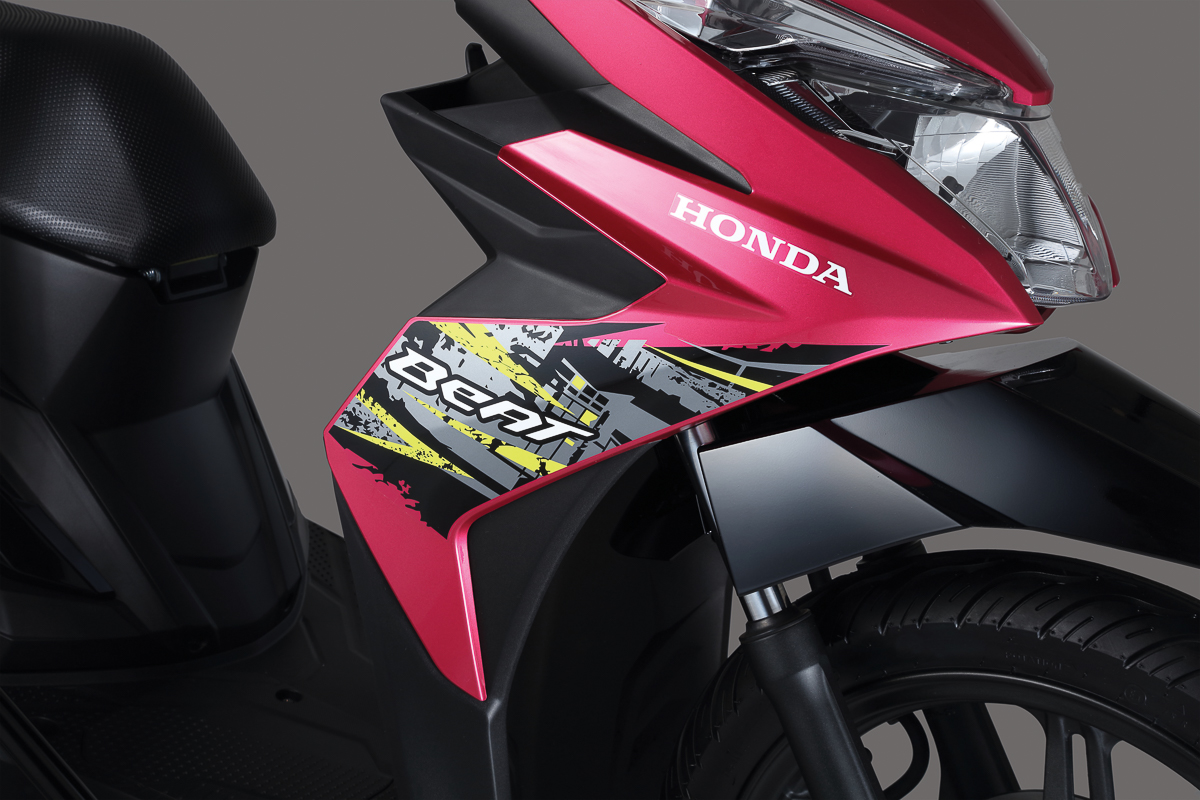 As for the pricing, the 2017 Honda BeAT comes in at RM5,724 (basic price with GST). To know more, head on over to the Boon Siew Honda official Facebook page.