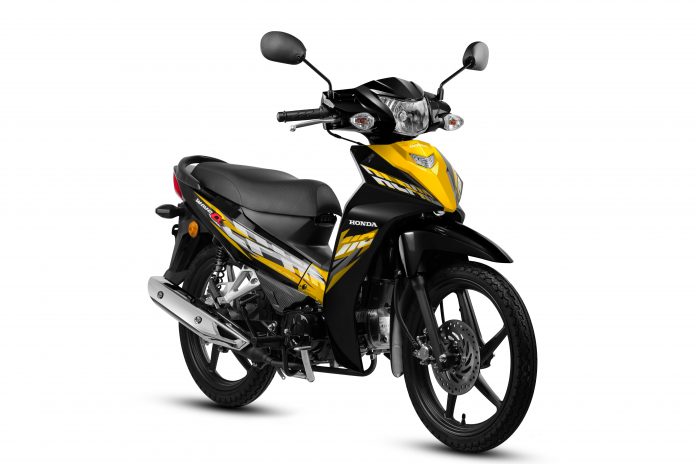 The Wave Alpha is the current leader among the small capacity cub segment in Malaysia. This is due to Honda’s brief in producing it as the motorcycle for the masses. 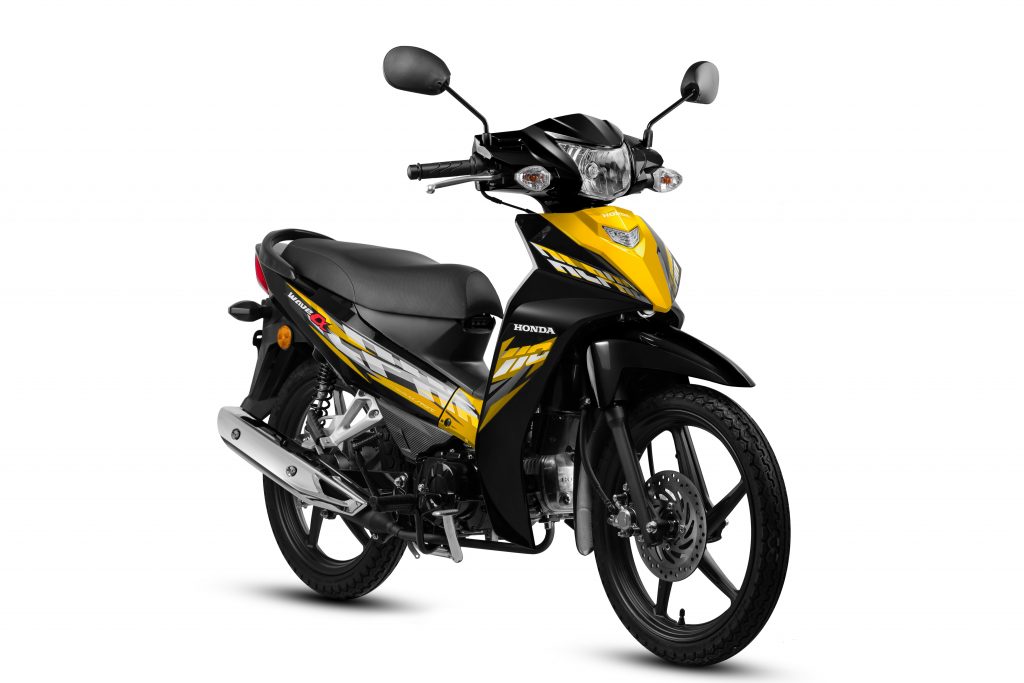 For 2019, Honda updates the bike with new colours and graphics to appeal to both the matured as well as the younger audiences.

The model is offered in two variants. The first features cast wheels and a front disc brake. The other variant features spoked wheels and drum brakes on both ends. 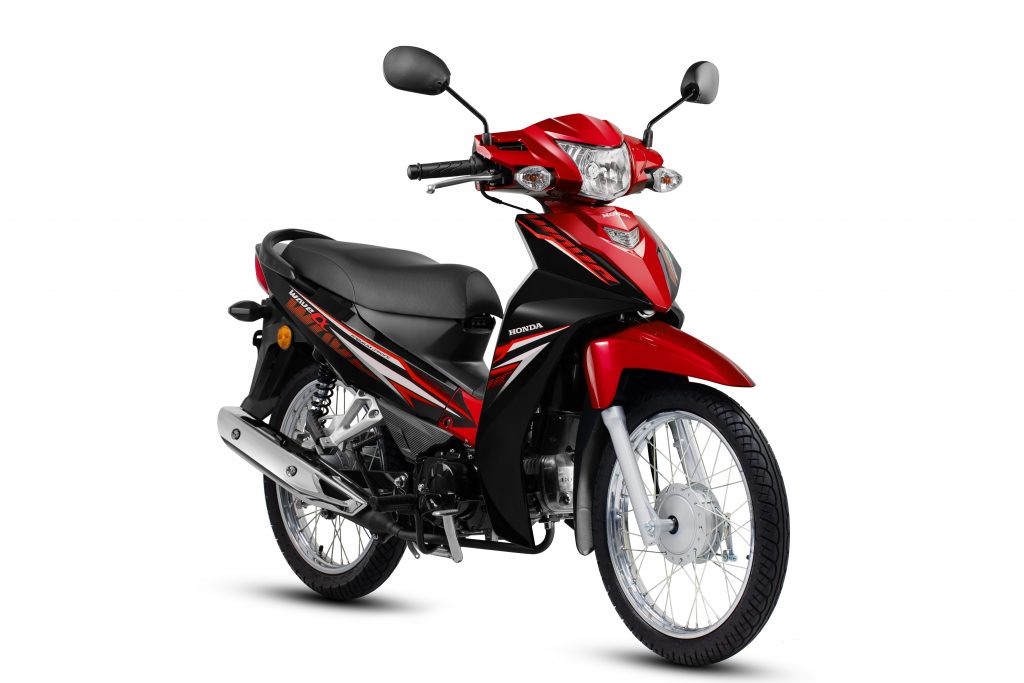 As for the spoked wheels variant, the colour schemes are Vivacity Red, Pearl Megallanic Black and Pearl Nightfall Blue.

The disc brake model is priced from RM 4,516, while the spoked wheels model is from RM 4,275 (basic selling prices excluding road tax, insurance and registration). The new Wave Alpha is available from today onwards.

This is the third generation BeAT after being first introduced in 2016. The BeAT is popular for its great looks and fuel economy, as well as storage space. 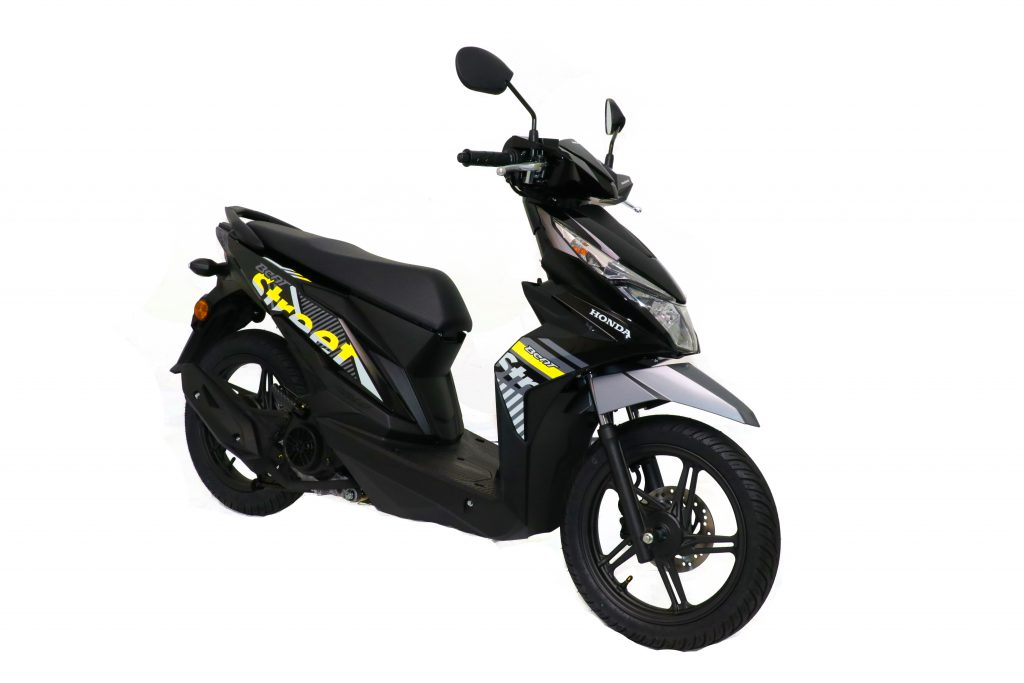 Its powered by a 108cc, PGM-FI fuel-injected engine. Power is fed to the rear wheel via a V-belt.

The new BeAt is now equipped with a sidestand sensor which incapacitates engine start and accidental acceleration. The engine also cuts out when the sidestand is lowered. Additionally, the model also features Combi Brake System which activates both brakes to increase braking power besides stabilizing the bike under hard braking. A Smart Lock System assists with being stationary on a slope – more like a manual Hill Start Assist system in the larger bikes.

The new BeAT will be available from next week onwards.