The Boon Siew Honda Motorsports Team has been selected as the first ever Malaysian outfit to handle the Satu HATI Honda Team Asia for the 40th Coca Cola Suzuka 8 Hours Endurance race.

Boon Siew Honda Motorsports Team Manager, Zulhelmi bin Ahmad together with his mechanic team will be the first ever Malaysian team to not only support but lead the Satu HATI Honda Team Asia in Suzuka this year.

This year, Malaysian rider Zaqhwan Zaidi together with Indonesian Dimas Ekky Pramata and Thai ARRC rider Ratthapong Wilairot will give their all to emerge as victors in the endurance race.

A new milestone has been reached by Boon Siew Honda Motorsports team as they are set to become the first ever Malaysian outfit to official get the Satu HATI Honda Team Asia ready for the 40th Coca Cola Suzuka 8 Hours Endurance Race which will be held this weekend.

Boon Siew Honda Motorsports Team Manager, Zulhelmi bin Ahmad together with his mechanic team will be the first ever Malaysian team to not only support but lead the Satu HATI Honda Team Asia at one of the world’s most anticipated endurance races in the world. This has given Boon Siew Honda the grandest of opportunities to show the racing world what Malaysians are made of. 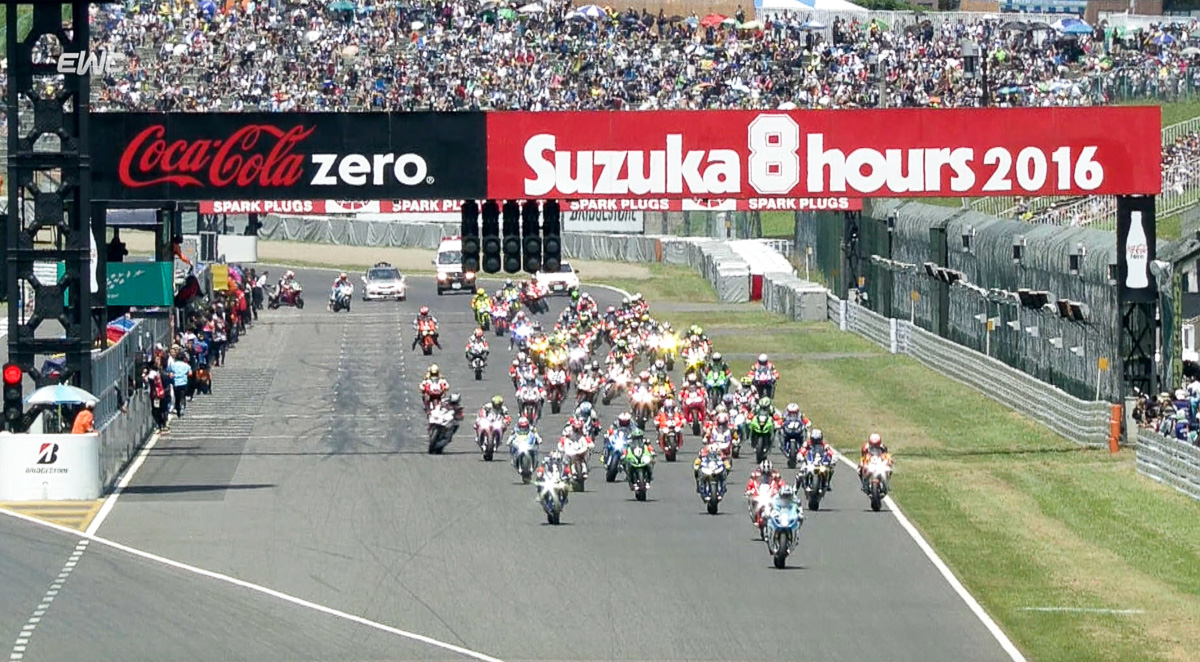 The Satu HATI Honda Team Asia was established in 2012 with a mission to develop the Asian motorsport scene. During the first year, the team started with two Japanese riders and one Malaysian rider, Azlan Shah. One of the Japanese riders Makoto Tamada was an experienced rider with legendary status who won a MotoGP race back in 2004. This marked the beginning of the story for young Asians (especially Malaysians) competing in the World class endurance race.

In the first year of 2012, they only managed to finish the race in 25th place. They returned the next year and with the assistance of Azlan Shah again, they were triumphant in improving dramatically by finishing in sixth together with ex-MotoGP Japanese rider, Tamada and Yuki Takahashi. Tamada then was promoted as team manager in the following year and with a vision to put Asians as a formidable force in the racing world, he began to put in work to establish a purely Asian team from the riders to the staff, engineers and even mechanics. 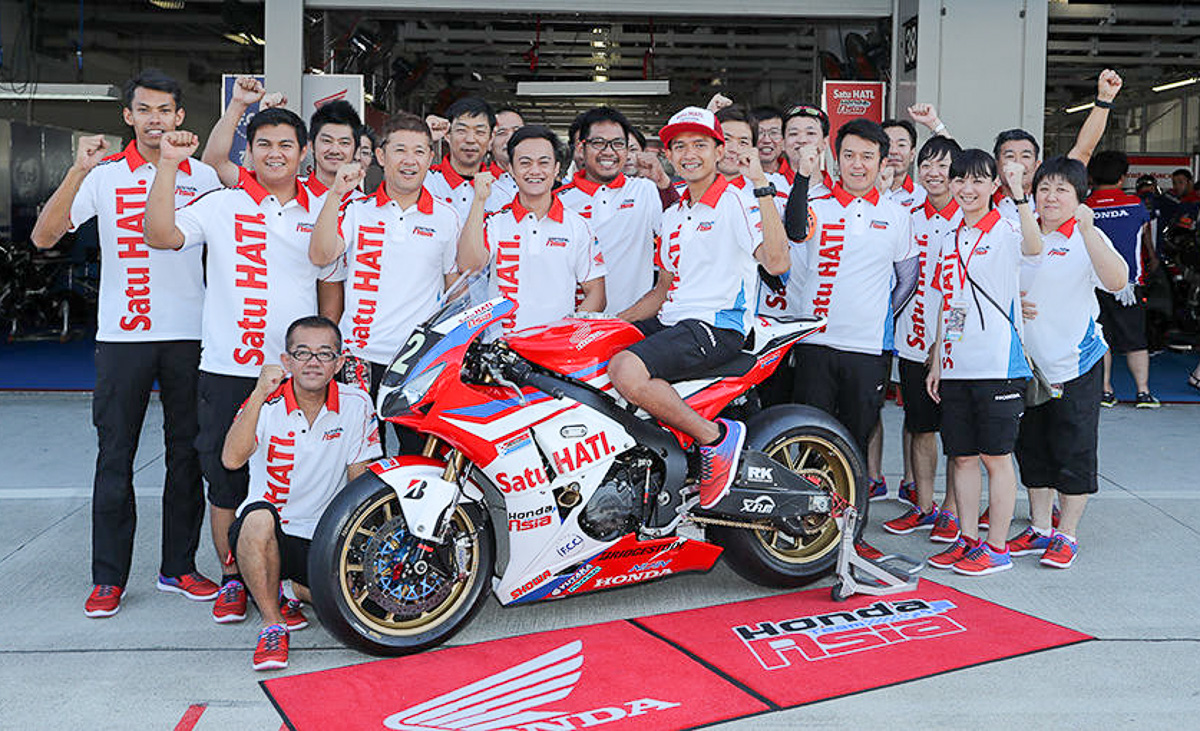 Tamada then appointed Boon Siew Honda team to support and train the entire mechanic team to help with vision. In 2015, three Asian riders came from Malaysia, Indonesia and Thailand. However, luck was not on their side as their prized race machine suffered mechanical failure during the race. 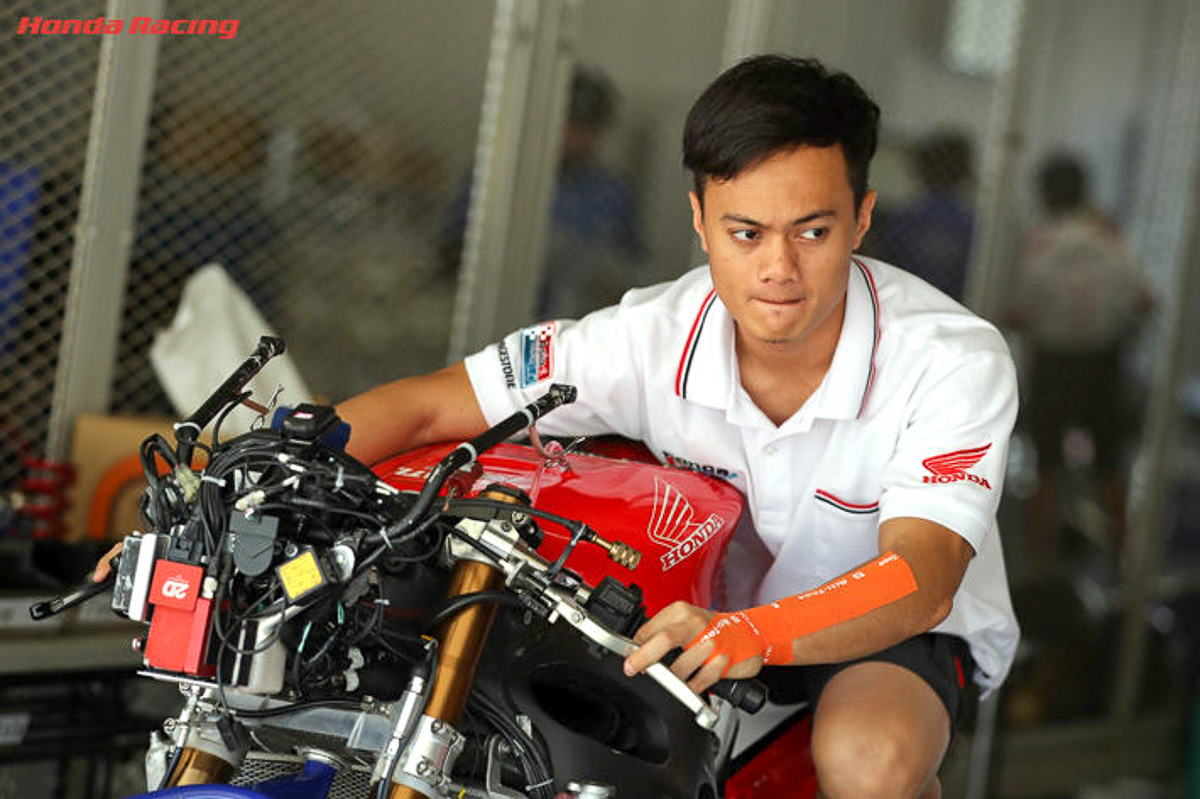 This year, they have appointed Zaqhwan Zaidi again as one of their riders who will compete in this year’s endurance race is none other than 2016 Asia Road Racing Championship champion, Zaqhwan Zaidi. The 22 year old has been chosen by the Satu HATI racing squad together with FIM CEV Moto2 rider from Indonesia Dimas Ekky Pramata and ARRC rider from Thailand Ratthapong Wilairot.

The team will be racing the latest Honda CBR1000RR with support for Honda Racing Corporation (HRC) due to Satu HATI’s respectable results and achievements in the endurance race series. In 2016, the team managed to bag eighth place and they are aiming for a podium finish to not only put Malaysians in the racing world as worthy adversaries but to cement it into legendary status.

The 40th “Coca-Cola” Suzuka 8 Hours Endurance Race will be happening on the 28 July till 30 July 2017. Don’t forget to show your support to the Satu HATI Honda Team Asia this weekend!

To know about other Malaysian riders who will be competing in the 2017 Suzuka 8 Hours Endurance Race, CLICK HERE.