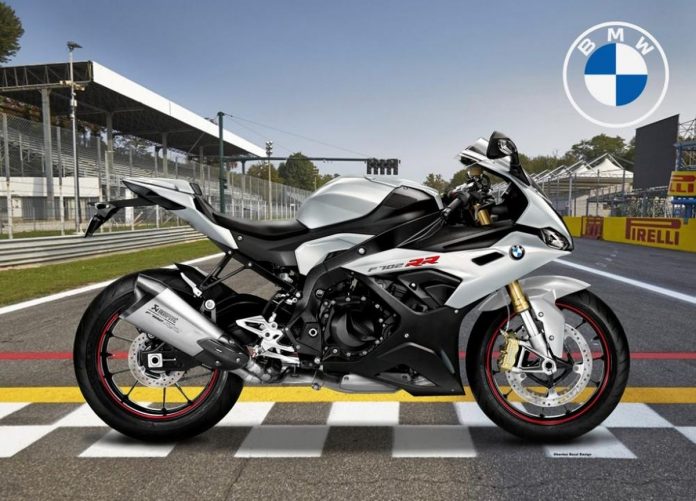 Yamaha and Aprilia have rewritten the middleweight sports bike segment ever since the introduction of the YZF-R7 and RS660.

Despite coming with a host of electronics and aggressive riding ergonomics, both the RS660 and R7 offers accessibility and affordability. 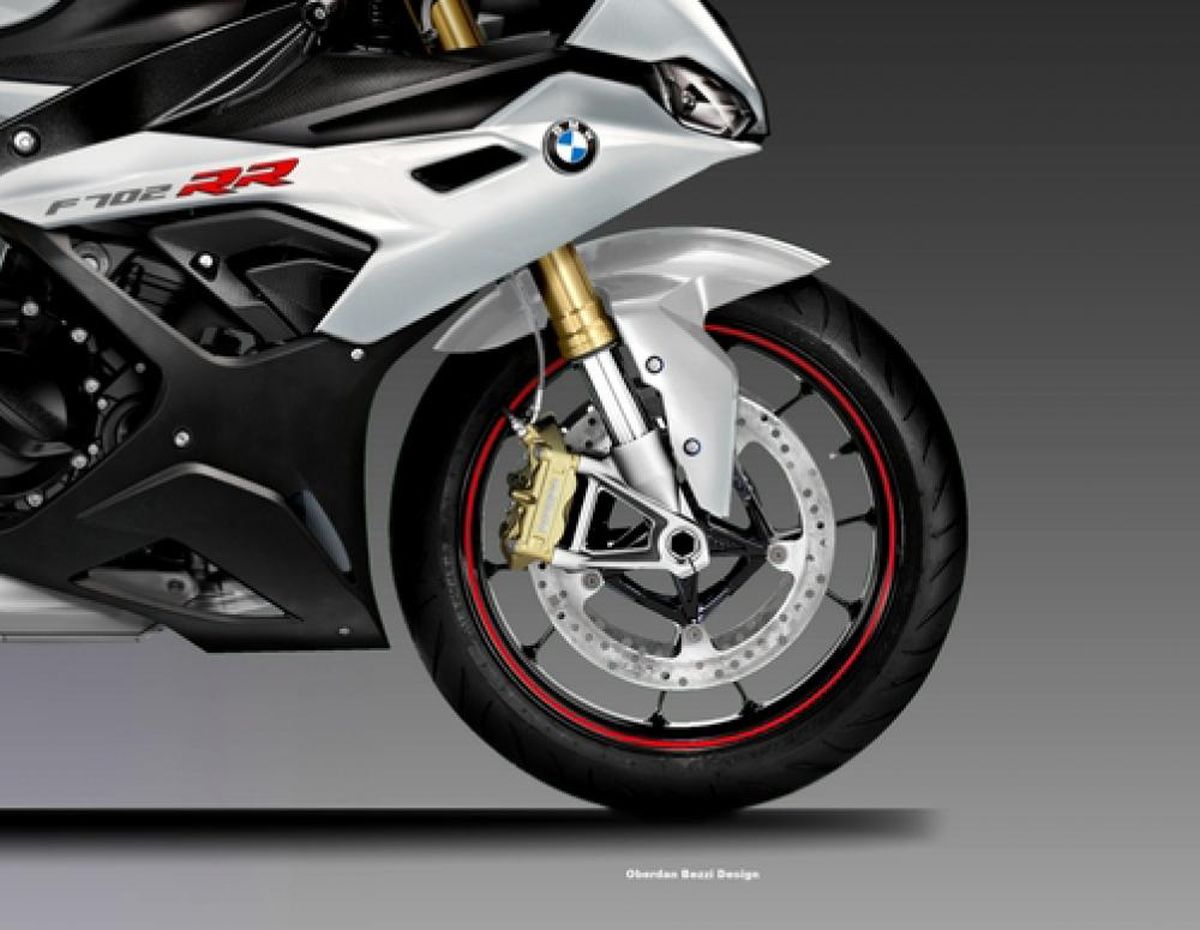 This triggers digital designer Oberdan Bezzi to envision other entries in the class, including a digital rendering of the Honda CBR656RR and Suzuki GSX-R660R.

This time around, Bezzi envisioned another middleweight sports bike from the Bavarian factory which he named as BMW F 702 RR.

Despite portraying the F 702 RR as a mid-size machine, the overall layout of the motorcycle is heavily inspired by the BMW S 1000 RR. 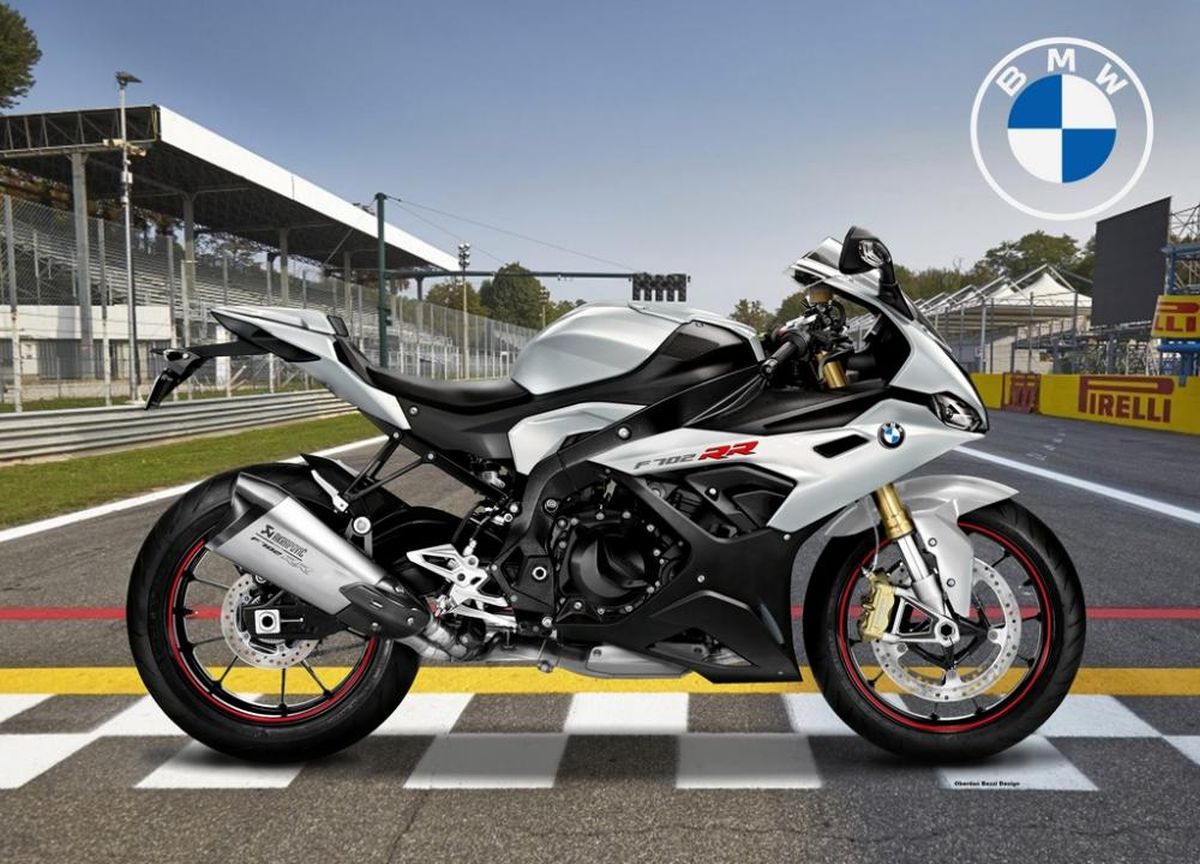 However, Bezzi redesigned certain aspects of the bike including the fairing and trellis subframe. 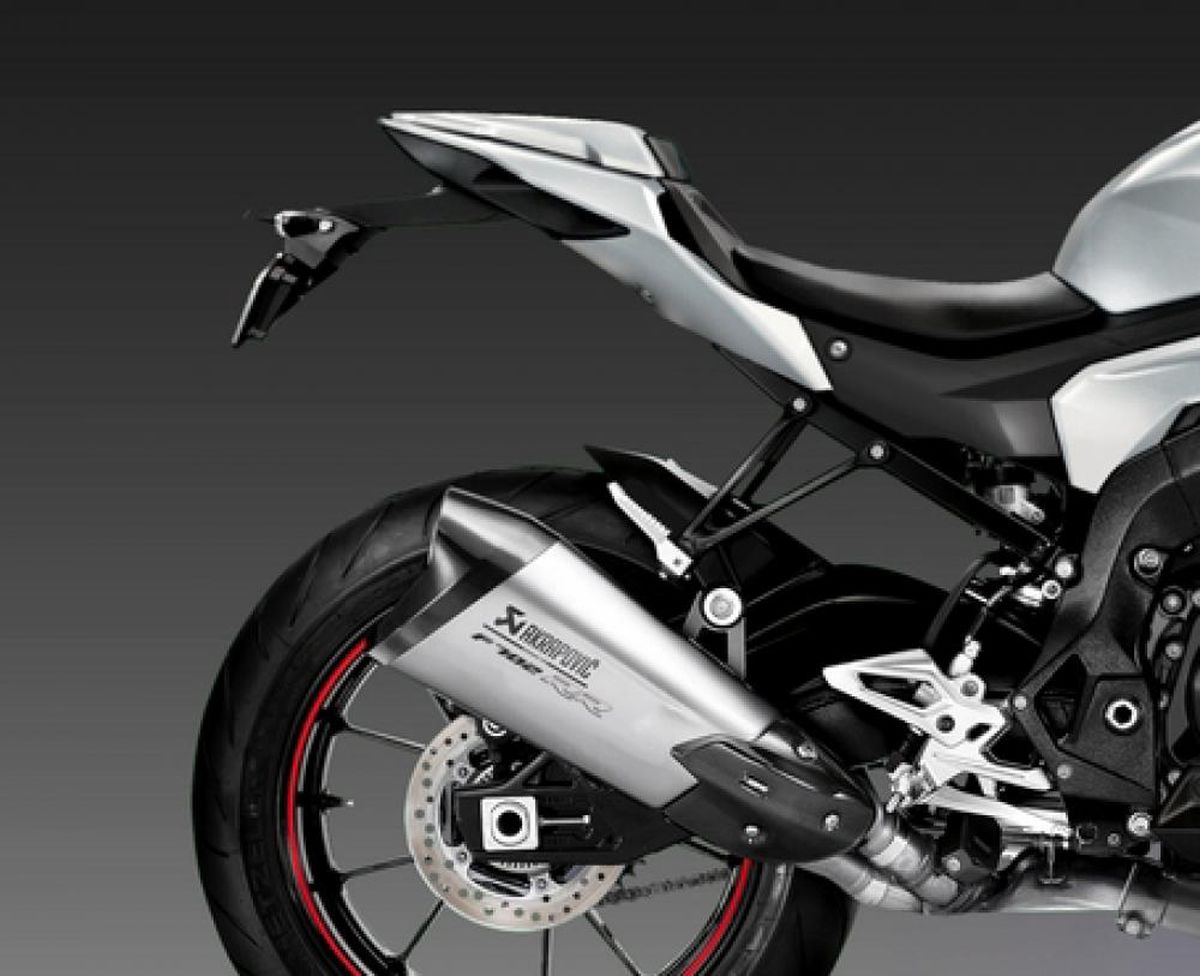 While the design itself is exciting, we couldn’t really see BMW working on such a platform in the near future. However, considering the middleweight segment is growing, the opportunity for BMW Motorrad to produce their version of a mid-size bike is always relevant.