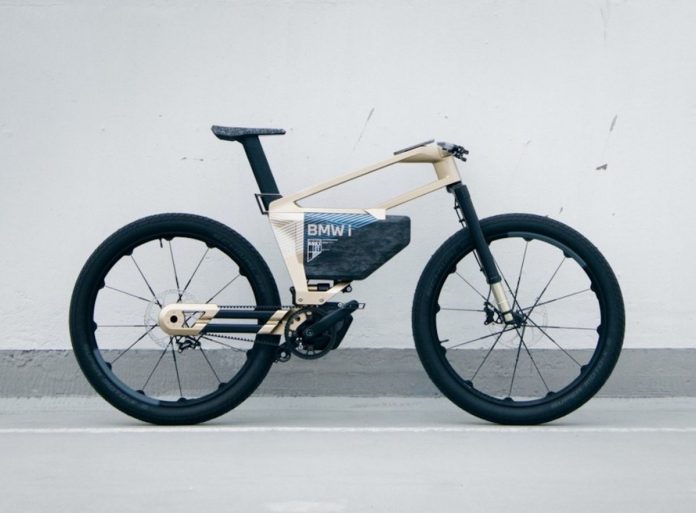 BMW has just announced a new electric bicycle at the IAA Mobility show in Munich, Germany.

Dubbed as the i Vision AMBY, the e-bike frame uses similar suspension components to other high-end electric bicycles, including a Gates carbon belt drive. 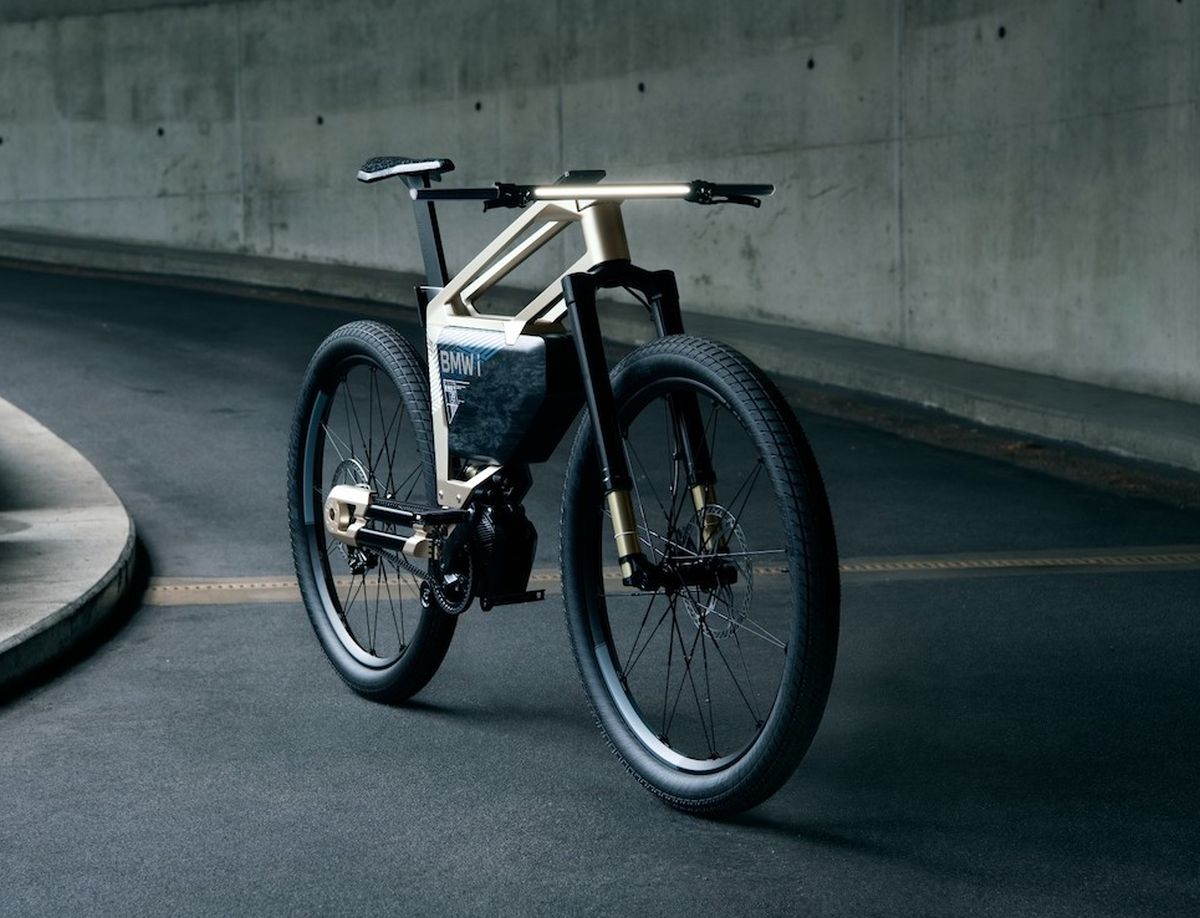 However, the electronic package is 100% build by the German marquee.

Hence the i Vision AMBY is equipped with a high-power motor and a huge 2,000 Wh battery that BMW claimed can reach a range of up to 300km in its lower power mode. 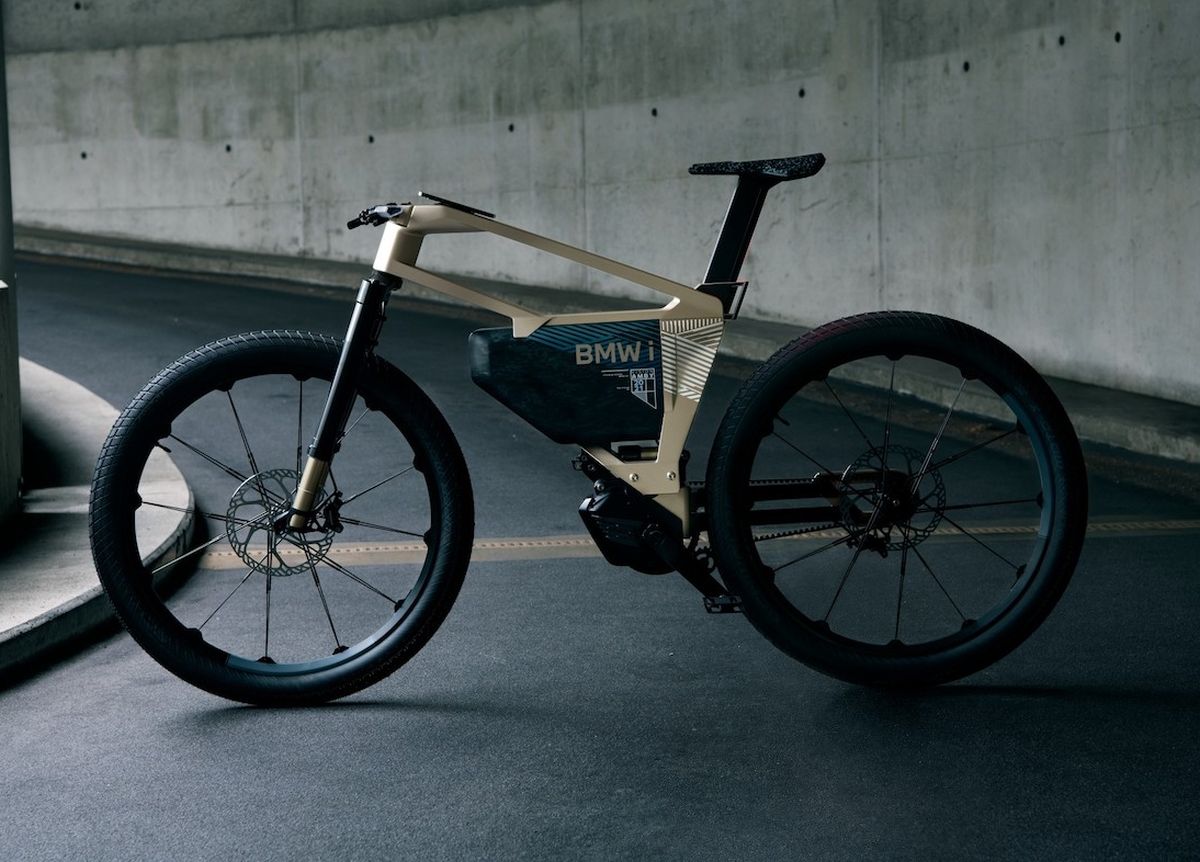 Users can select between 25km/h, 45km/h or 60km/h speed settings that can be adjusted via a smartphone app. 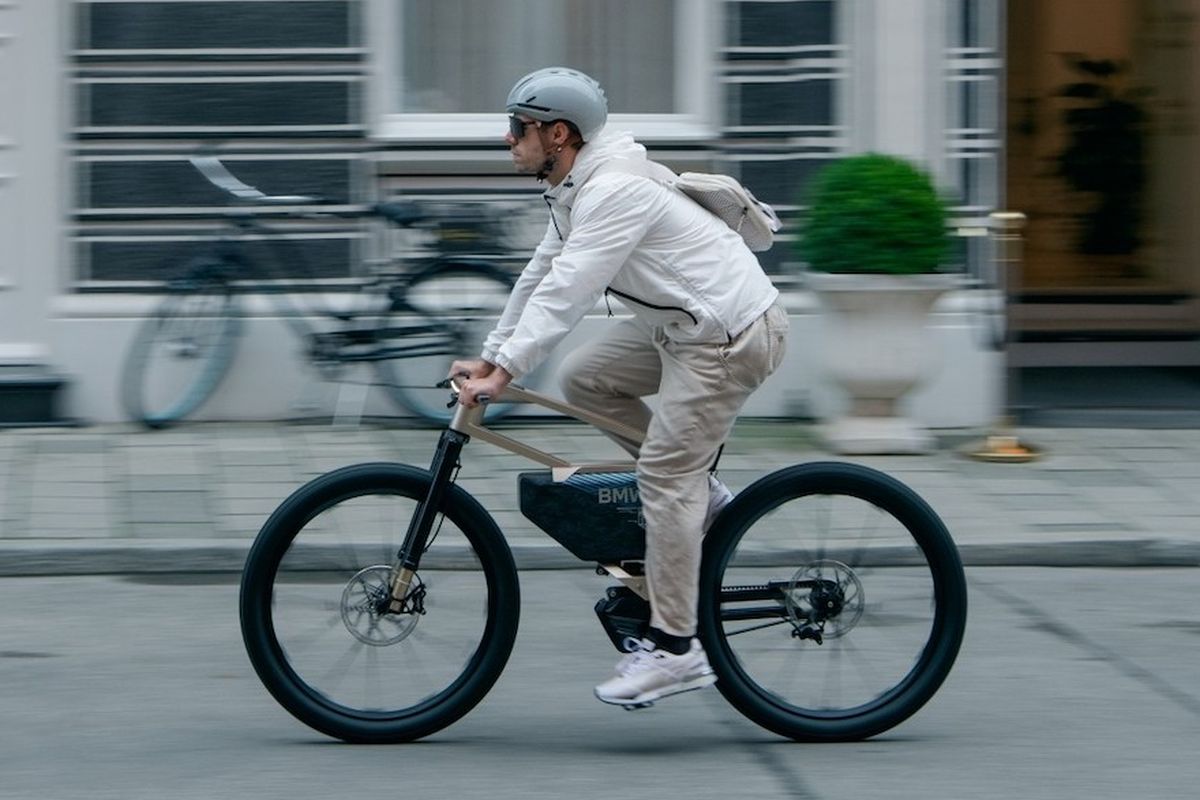 However, you must register the bike and get a license plate first for users who intend to go faster than the 25km/h European legal speed limit.