Recently filed trademark registration indicates a new BMW R 12 is on the way, likely a ‘baby’ version of the R 18 cruiser. 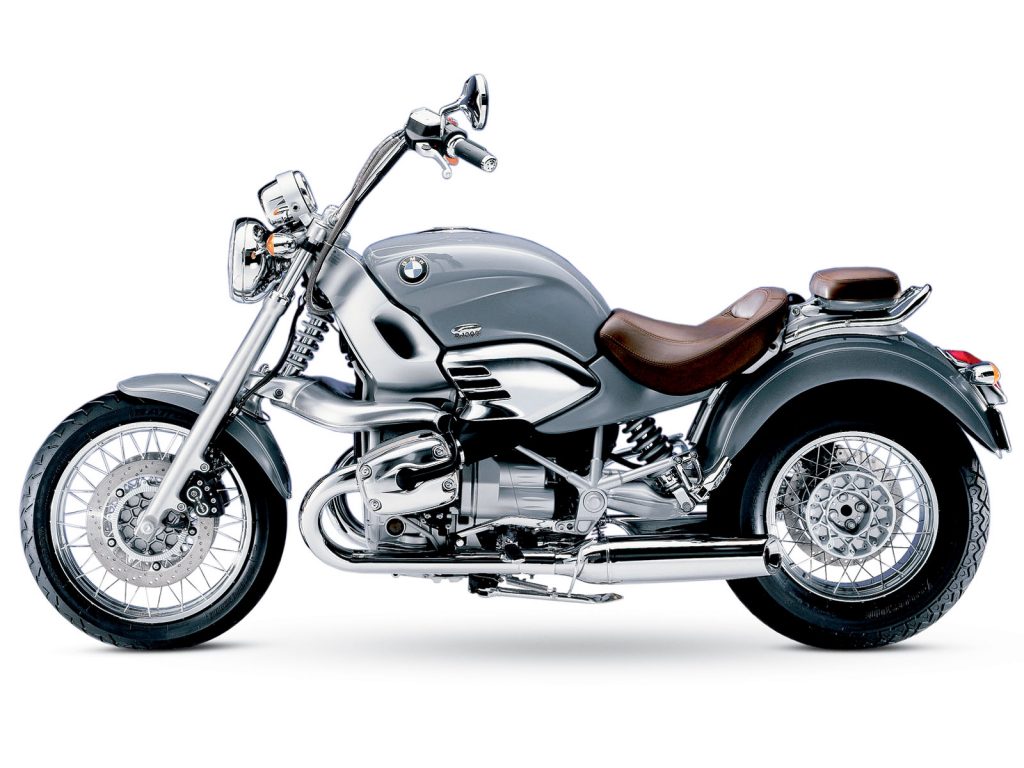 BMW Motorrad seems to have struck the right chord with its new flagship American style cruiser the R 18. Perhaps its success has provided enough motivation to proceed with making a ‘baby’ version of it, which will reportedly carry the BMW R 12 model designation.

According to CycleWorld, the German marque recently filed trademark registration in Europe for such a model name. Given the brand’s typical model-naming format, it all points to a new boxer-engined cruiser to slot below the R 18.

Also, given the ‘18’ in the R 18 naming serves as a displacement indicator, the R 12 will likely adopt a boxer mill with a 1,200cc displacement figure – something the brand has an abundant supply of. We can also likely expect a signature shaft driveline setup to match too. 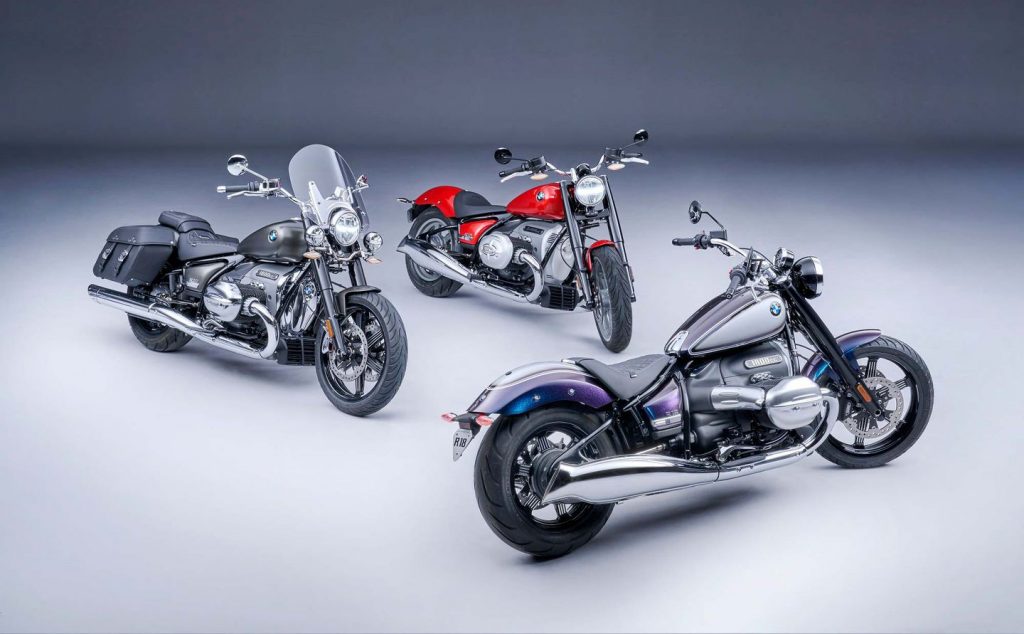 In terms of styling, we expect the R 18′s classic 1930s-inspired looks to be replicated in this upcoming R 12 variant.

Presently, the R 18 range already consists of four models—two cruisers and two tourers—with BMW heavily emphasising on customisation through a huge array of bolt-on options present. Expect this same ethos for personalisation presented in the R 12 product line as well.