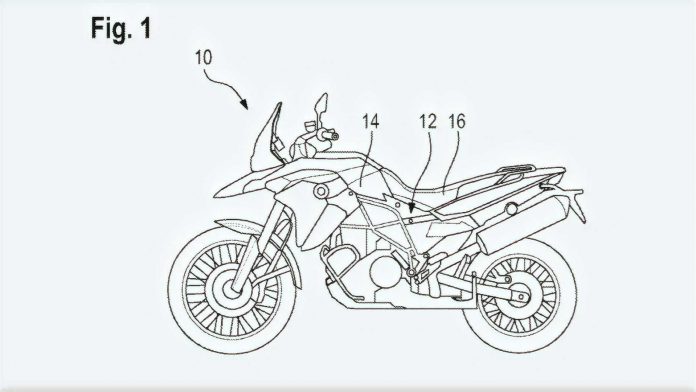 Most motorcycles saddle can be adjusted mainly the seat heights however BMW Motorrad has a slightly different ideas in mind.

Latest patent has confirmed that the German firm is currently working on an adjustable-width saddle, something that could really revolutionised the motorcycle industry and potentially becomes an interesting solutions for riders. 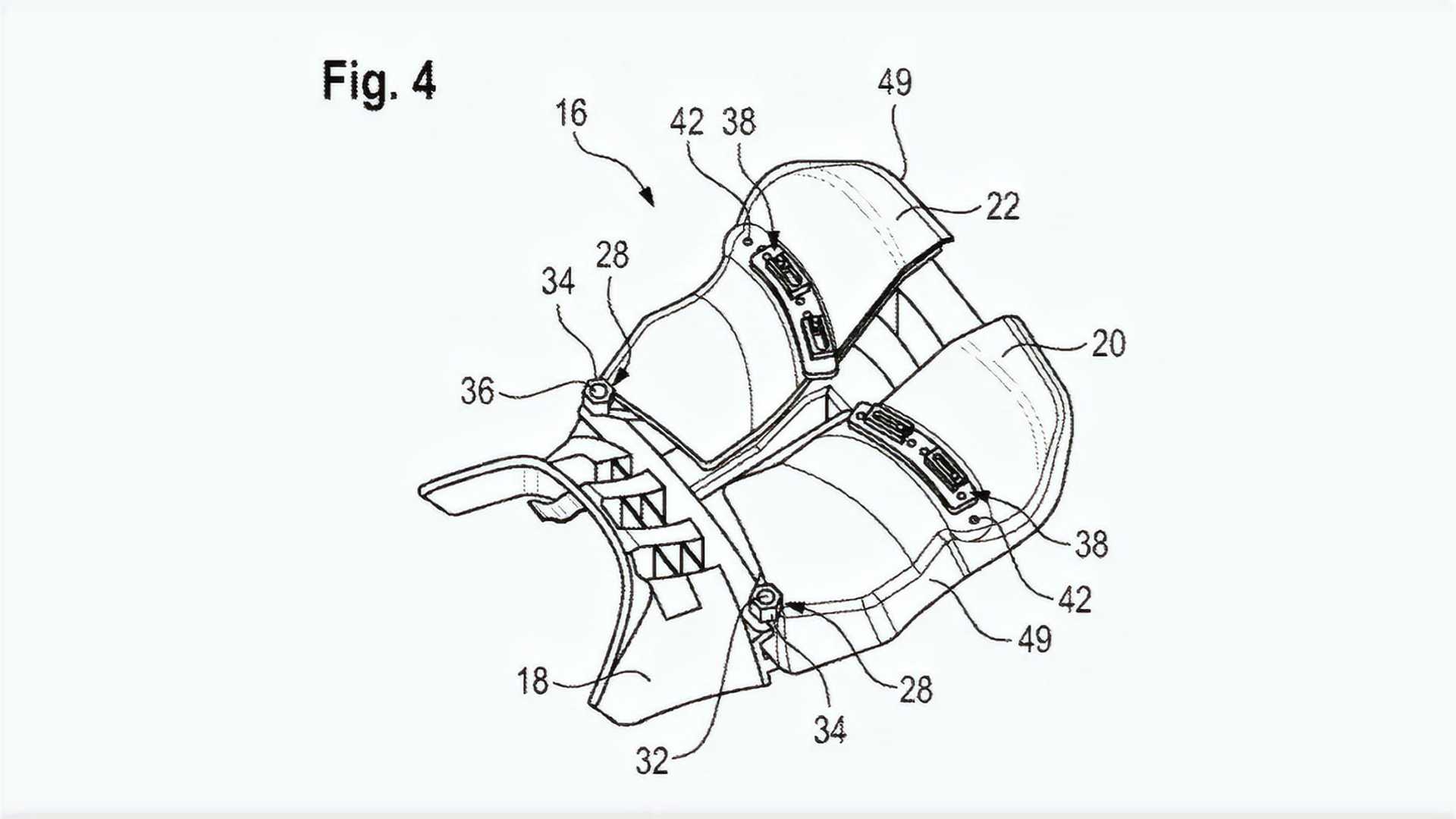 The patent suggest that the adjustability does not involved the narrow part of the seat instead relegated to the back section, the part where a rider’s cheek spend a lot of time on.

According to reports, the seat comes with two pivoting section that can be expanded (either manually or electronically) which increased the seat width.

Nevertheless, it would be interesting to see how BMW plans to incorporate the adjustable saddle and which model would received the treatment. 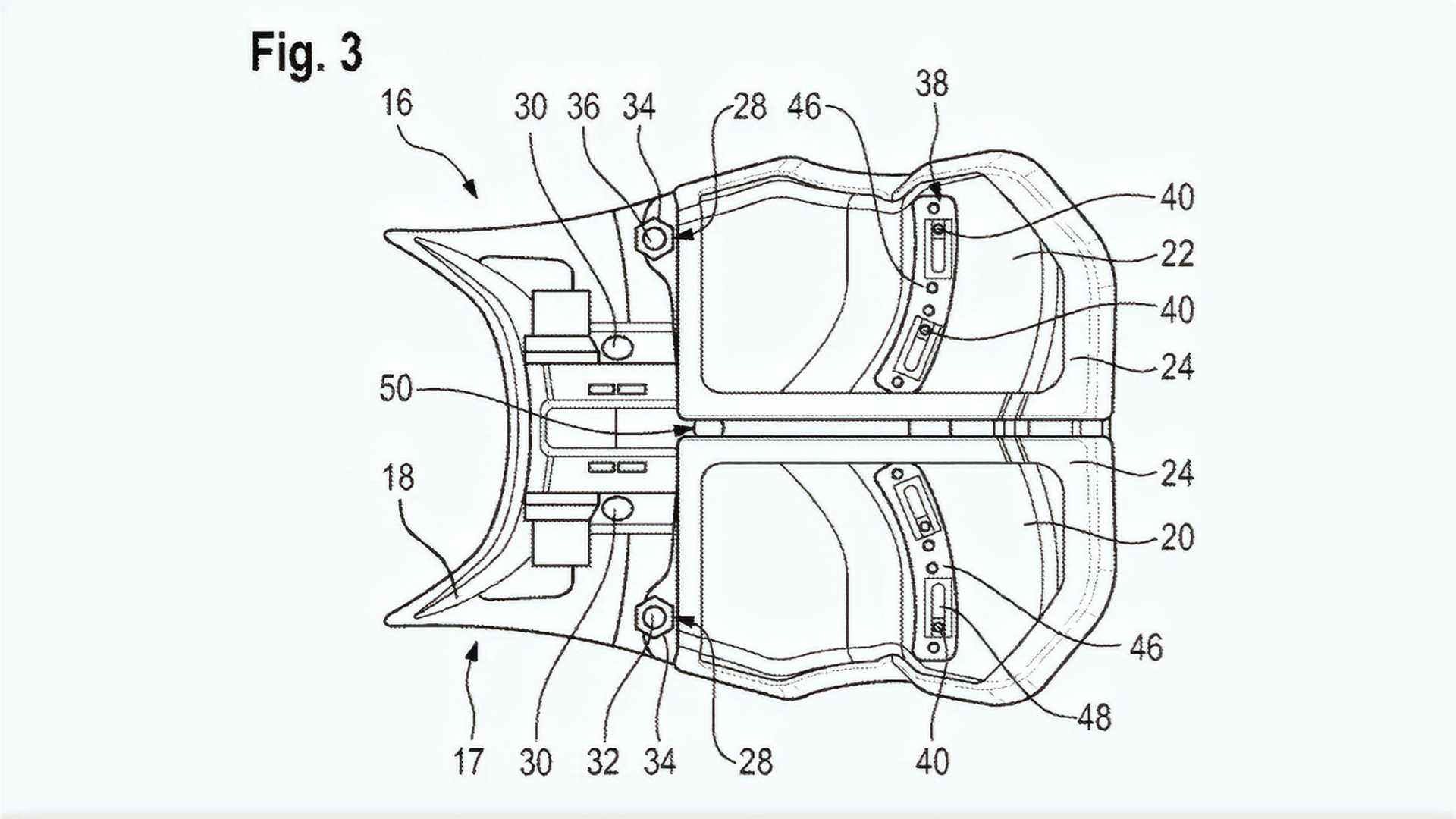 Personally, such innovation could do wonders on the R 18 which we think needs a better seat and better positioning footpegs, a story for another time.

However, further details is still uncertain and it could take years before such system could actually put to work.

Nonetheless, the idea itself is interesting and we are looking forward to it.