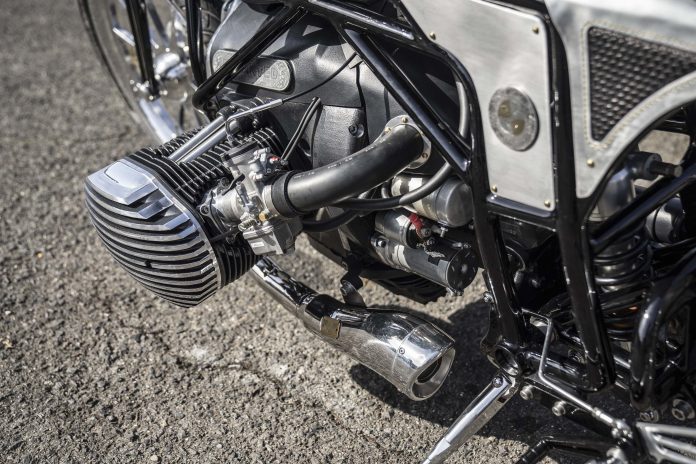 It seems like BMW Motorrad is working on a new model platform based on a new 1800cc Boxer engine.

However, rather than producing a teaser video, BMW contracted Yuichi Yoshizawa and Yoshikazu Ueda of Custom Works Zon to build a show bike called “R18” around the new engine. The build has already picked up multiple awards on the custom bike circuit. 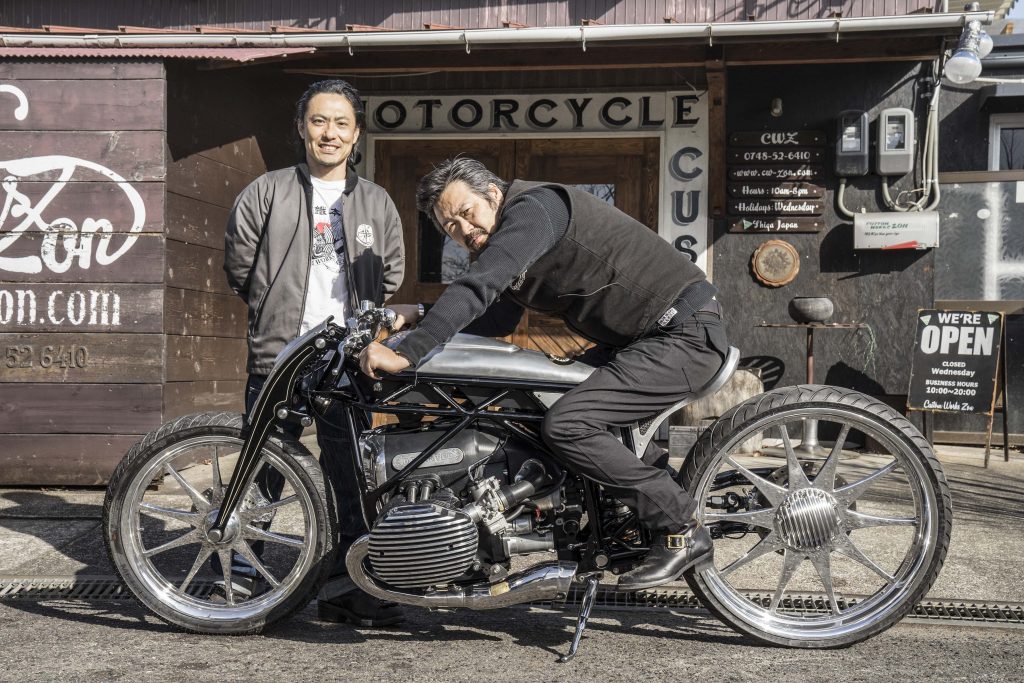 The new engine is reputed to feature pushrod valve actuation and retaining air/oil-cooling. BMW Motorrad is mum apart from that information. 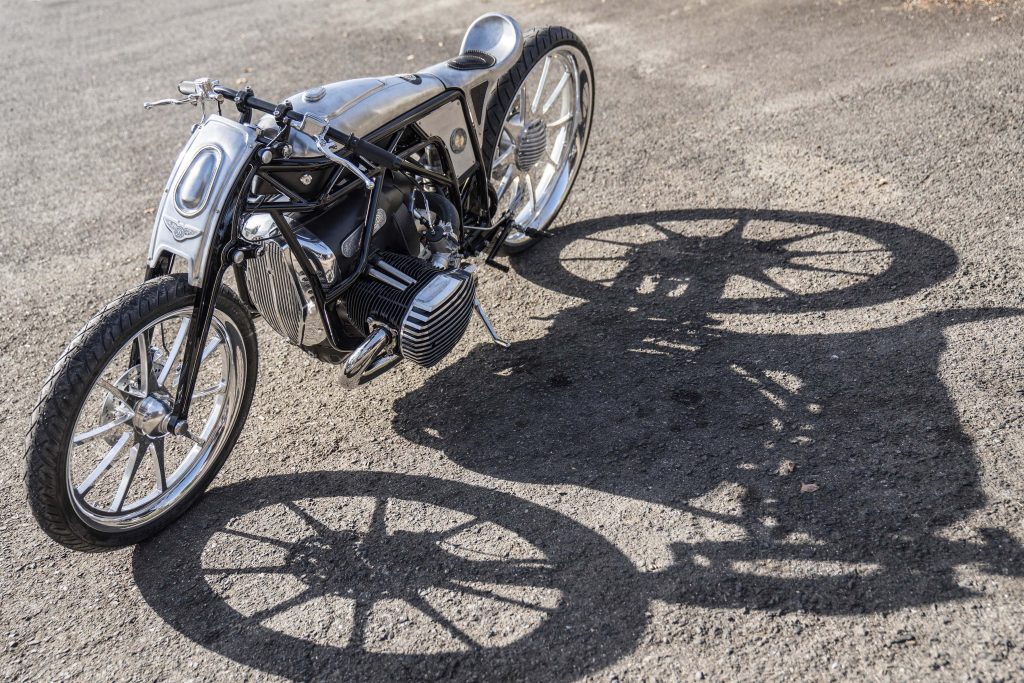 But what bike would they fit it into? BMW has every segment covered except for a true heritage-style cruiser. It would make sense because BMW could capitalize on the shrinking segment by introducing their iteration of the cruiser. 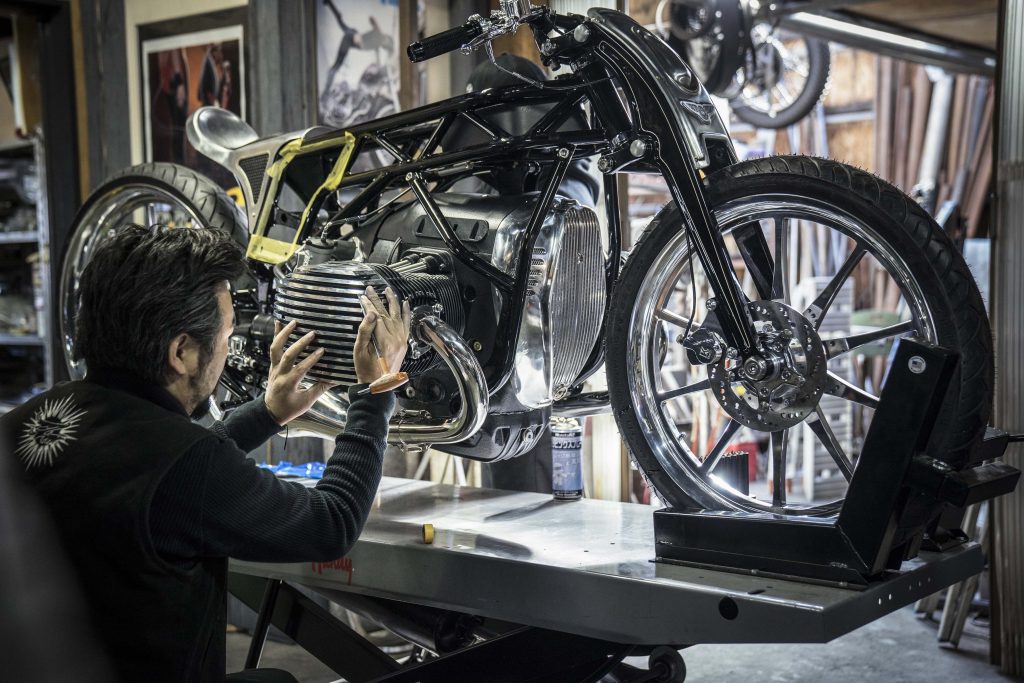 The manufacturer has already shown that they could utilize the older air/oil-cooled Boxer in the r nine T heritage platform. However, as the impending Euro5 regulations close down on emissions, the 1800cc displacement would make up for the lost power. Additionally, the large capacity would also bring BMW up to challenge heavyweight cruisers from Harley and Indian. 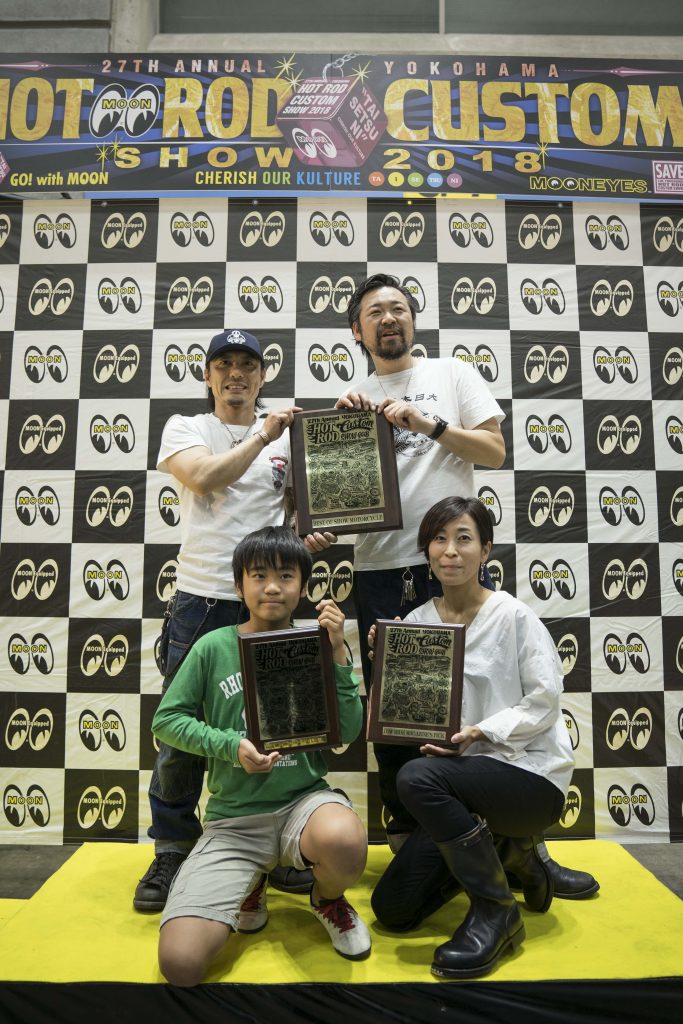 It’ll be interesting to see, whatever will come.