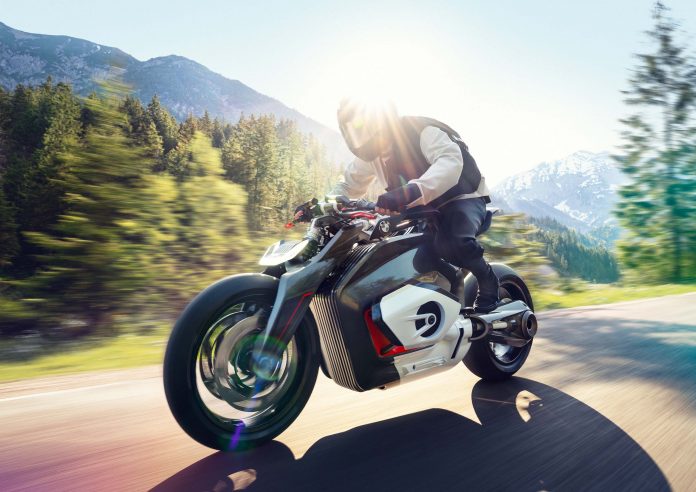 Yes, BMW Motorrad makes inline-Four engine models without having the cylinders jutting out into the air stream these days. But their true identity remains the Boxer engine, as much as their blue propeller badge. Check out this BMW Motorrad Vision DC Concept.

But then there’s not horizontally-opposed electric motor. So, what do you do to maintain that Boxer identity? Create an illusion, of course. 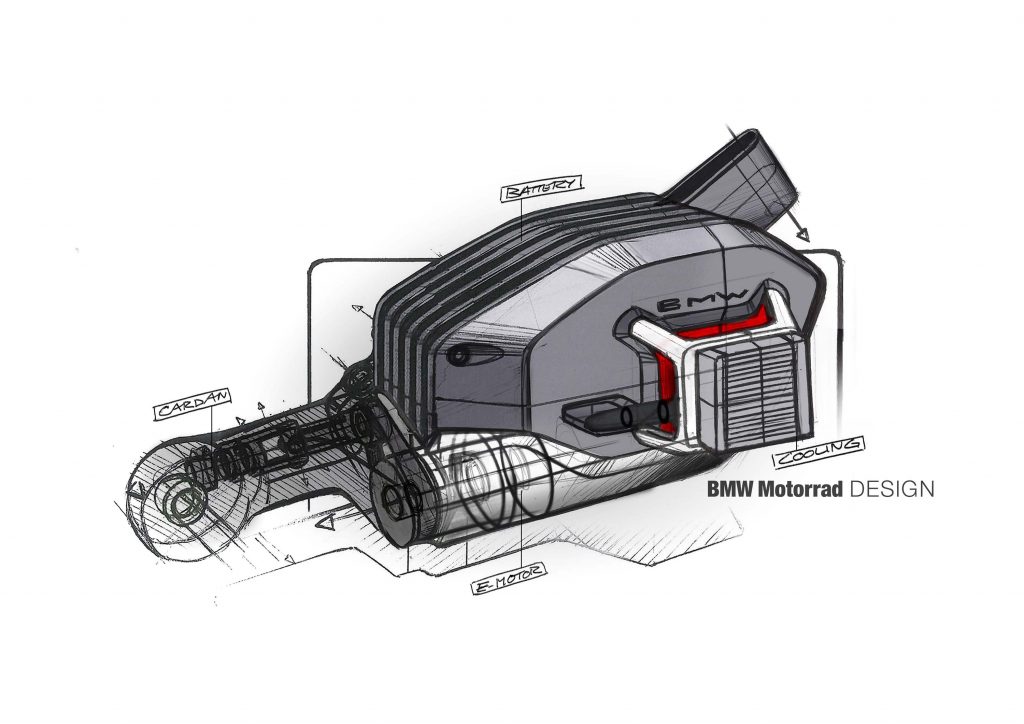 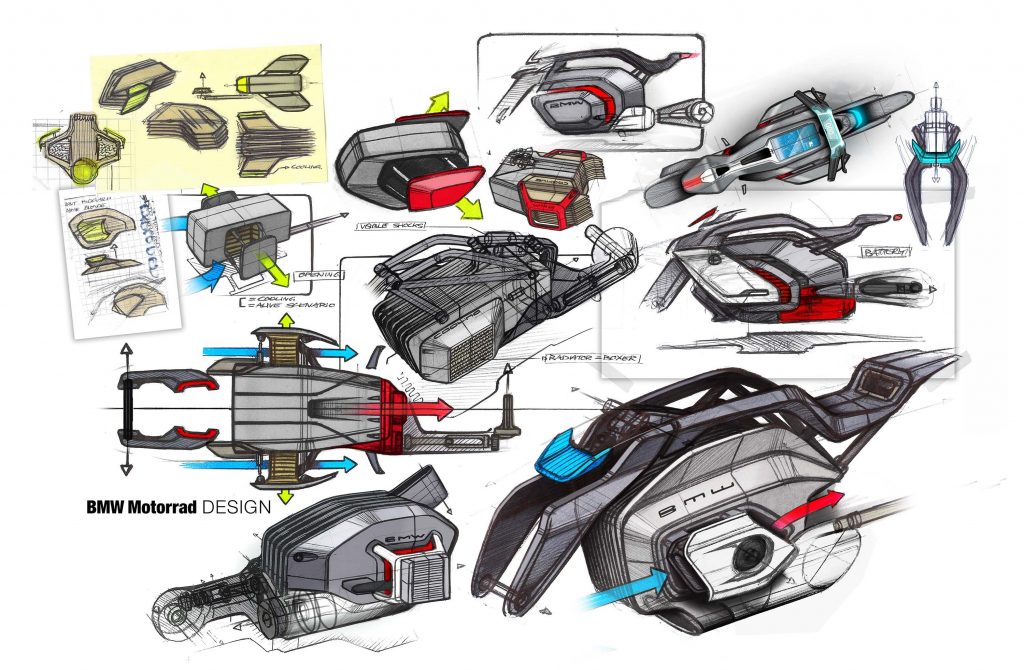 But the truth is BMW Motorrad wants to keep its Boxer identity, just like its sacrilege for Harley-Davidson to stop producing 45o Big V-Twins. We don’t know how BMW fans will receive it, but as internal combustion engines are phased out over the years, this design will probably take hold for future generations. 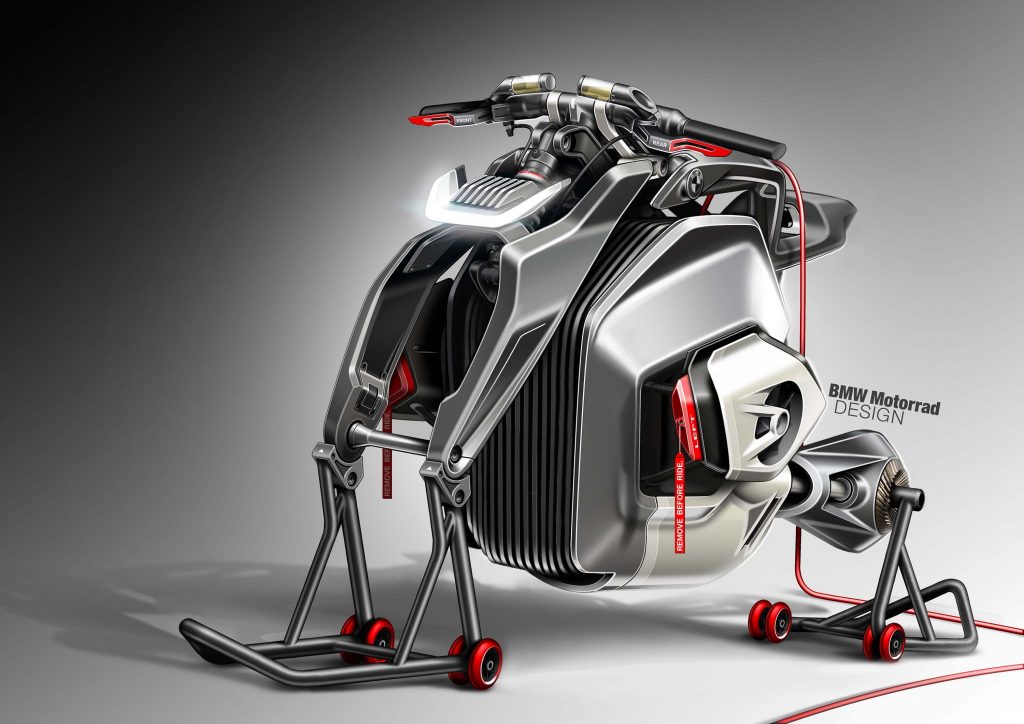 Think of the BMW Motorrad Vision DC Concept as the modern-retro electric bike of the future and you’re probably there. 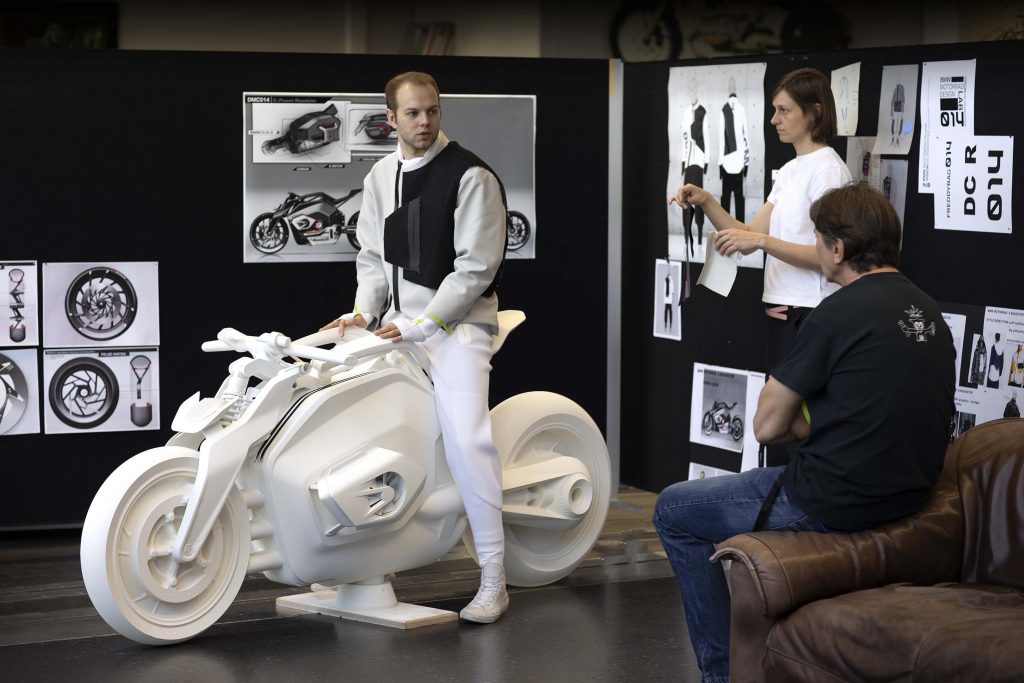 Anyhow, the “Boxer” isn’t the only styling element that identifies the bike as a BMW. Check out the single-sided swingarm, the Hossack-style girder “forks,” the transmission box-like battery pack and motor casing. 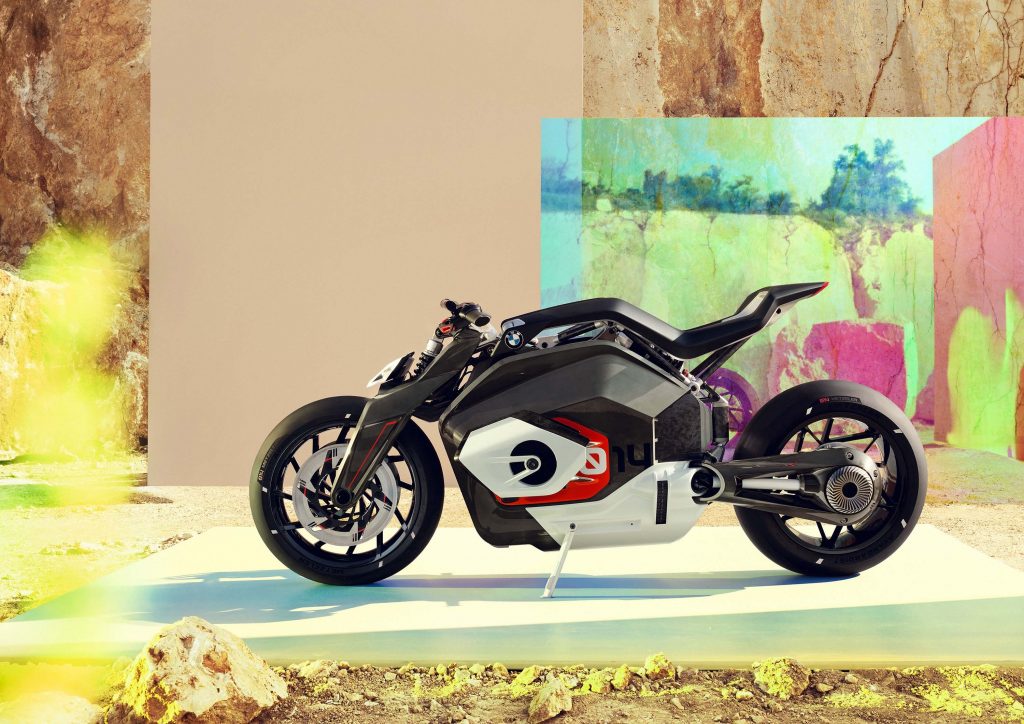