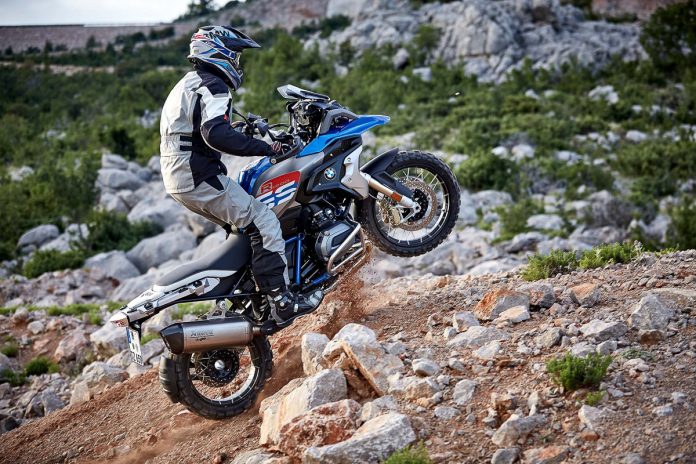 Another year, another worldwide sales record for BMW Motorrad; their seventh in a row. 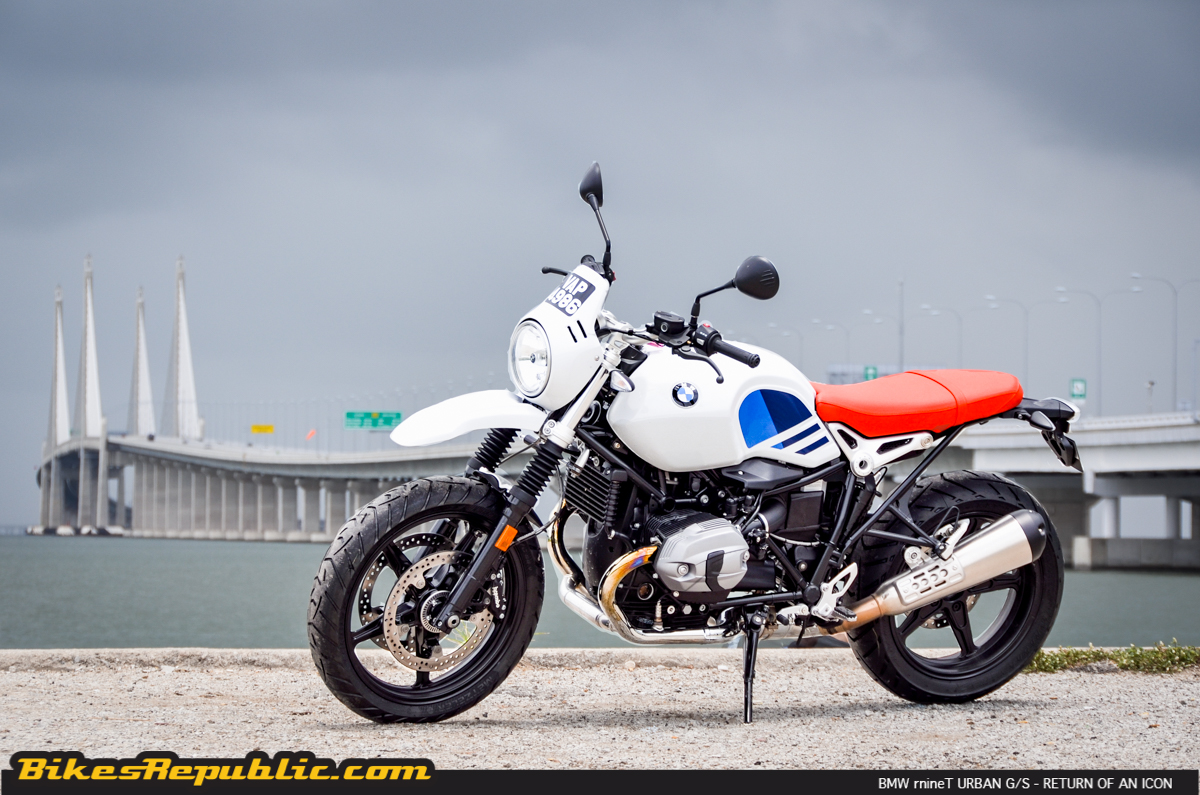 According to the BMW Motorrad HQ’s press release, the growth was driven by none other than the GS lineup, plus the S-series. The G 310 lineup has not only done well in the intended Asian and South American markets but similarly in Europe where they are especially popular with new riders. 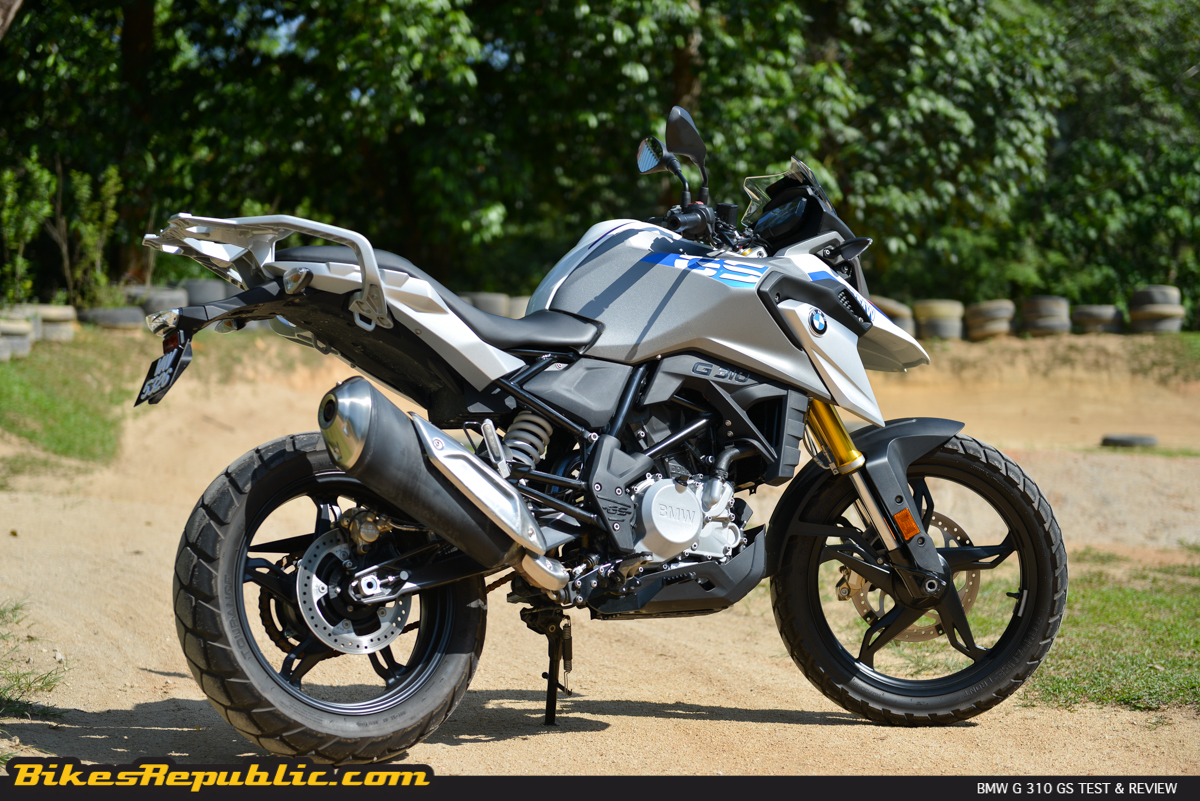 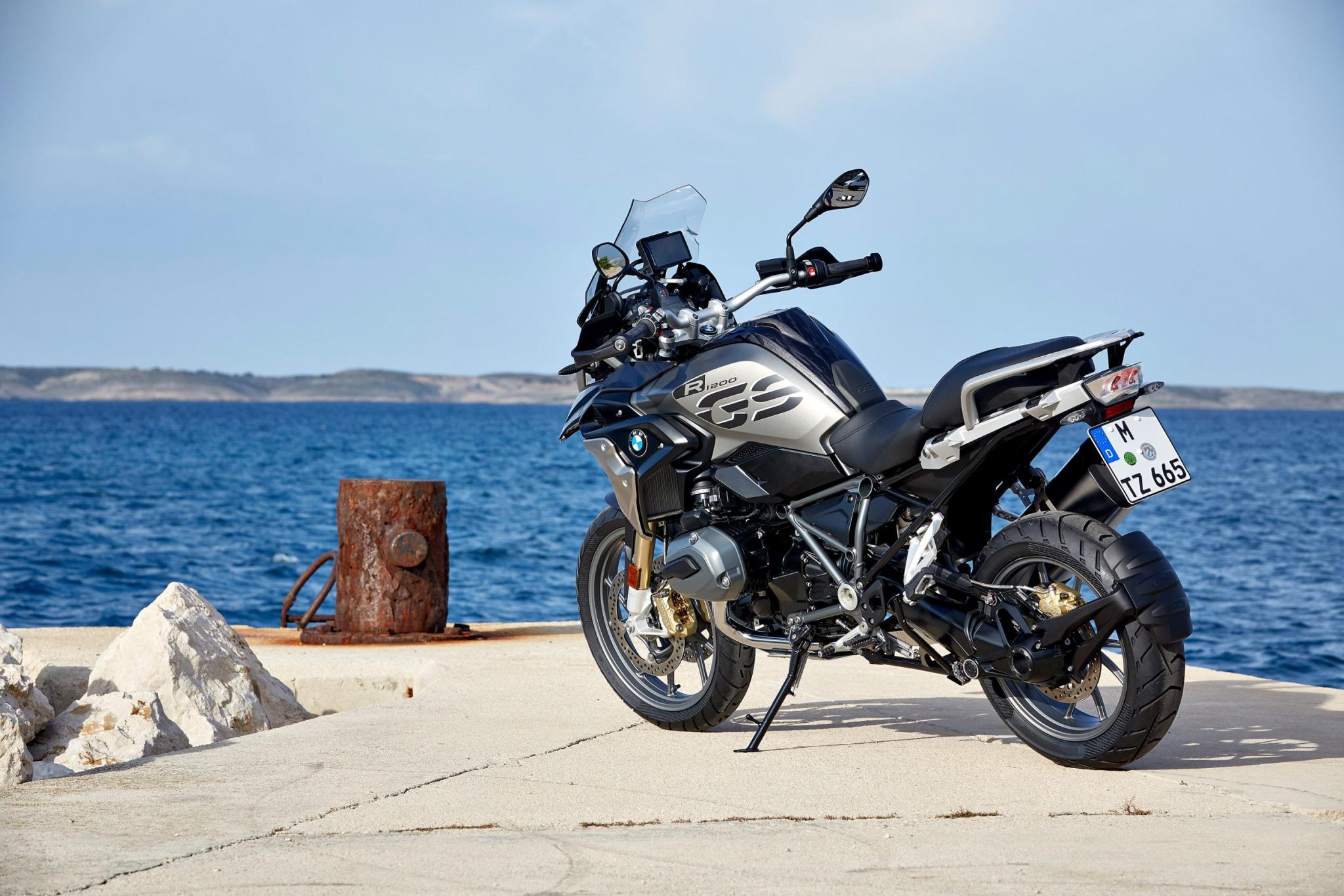 What does the future hold for BMW Motorrad? BMW Motorrad Head of Sales and Marketing, Timo Resch said, “We expect to see further growth in sales for our vehicles in 2018, too. We are looking forward to the positive impulses generated by the launch of the completely new F 750 GS and F 850 GS, as well as the much anticipated C 400 X mid-size scooter. Expanding our urban mobility product range is a key topic for the future of BMW Motorrad.” 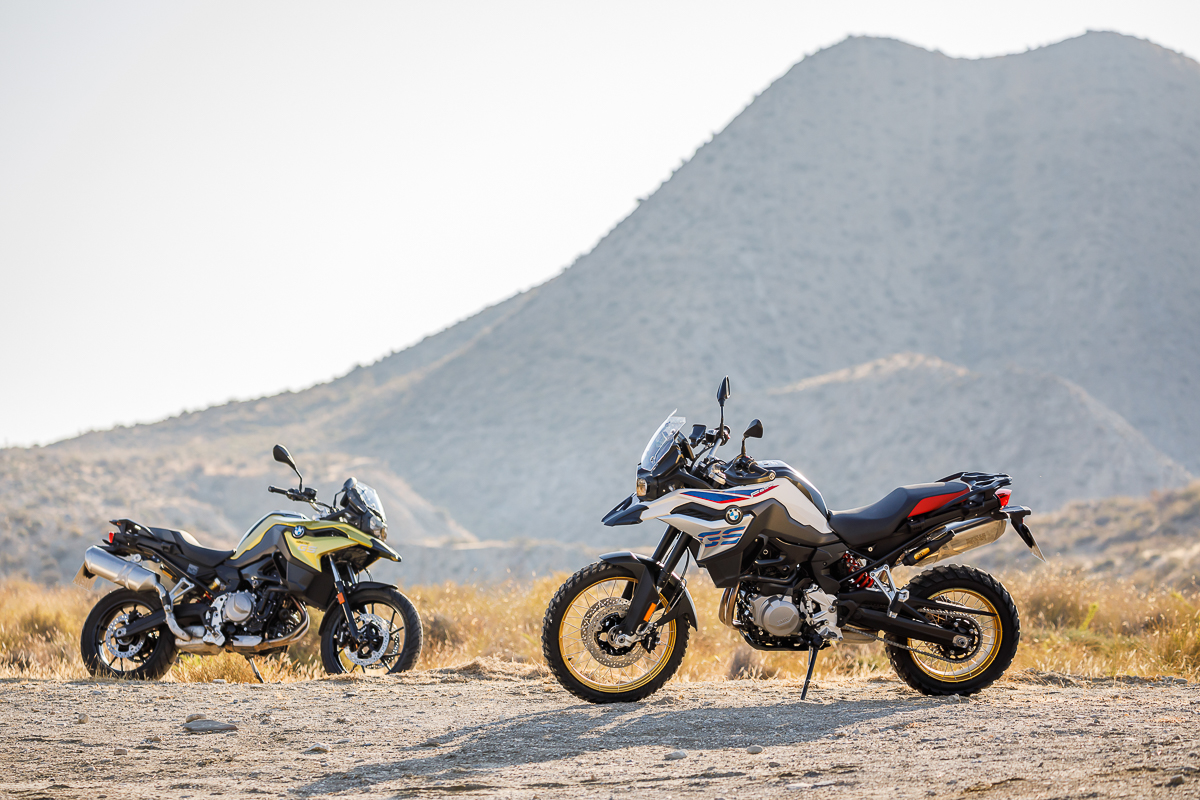