BMW Motorrad Malaysia’s ultimate lifestyle event – BMW Motorrad Nightfuel – is back for 2018, kicked off at the Putrajaya Recreational Airport on 7th April 2018. 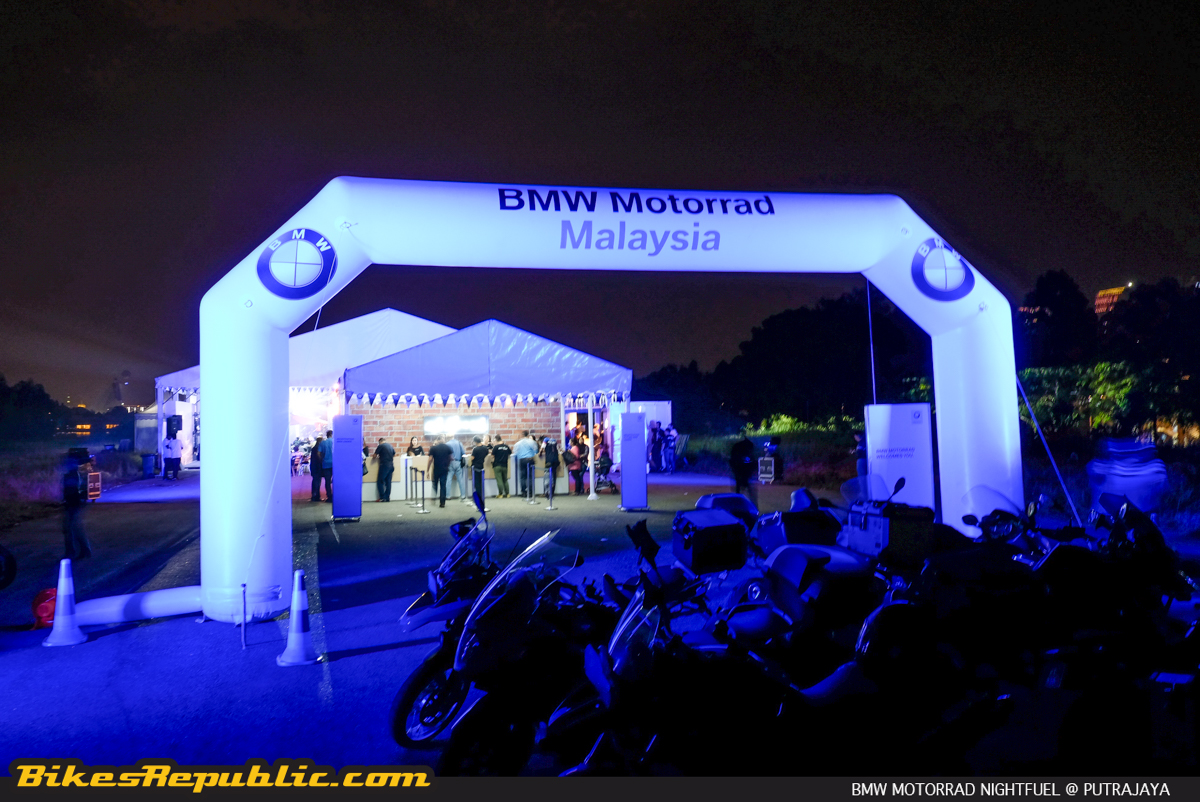 The event has always served as a platform for BMW motorcycle owners as well as those of other brands, to enjoy themselves over great a great atmosphere, food and music. They are also where bikers get to catch up with their riding buddies. 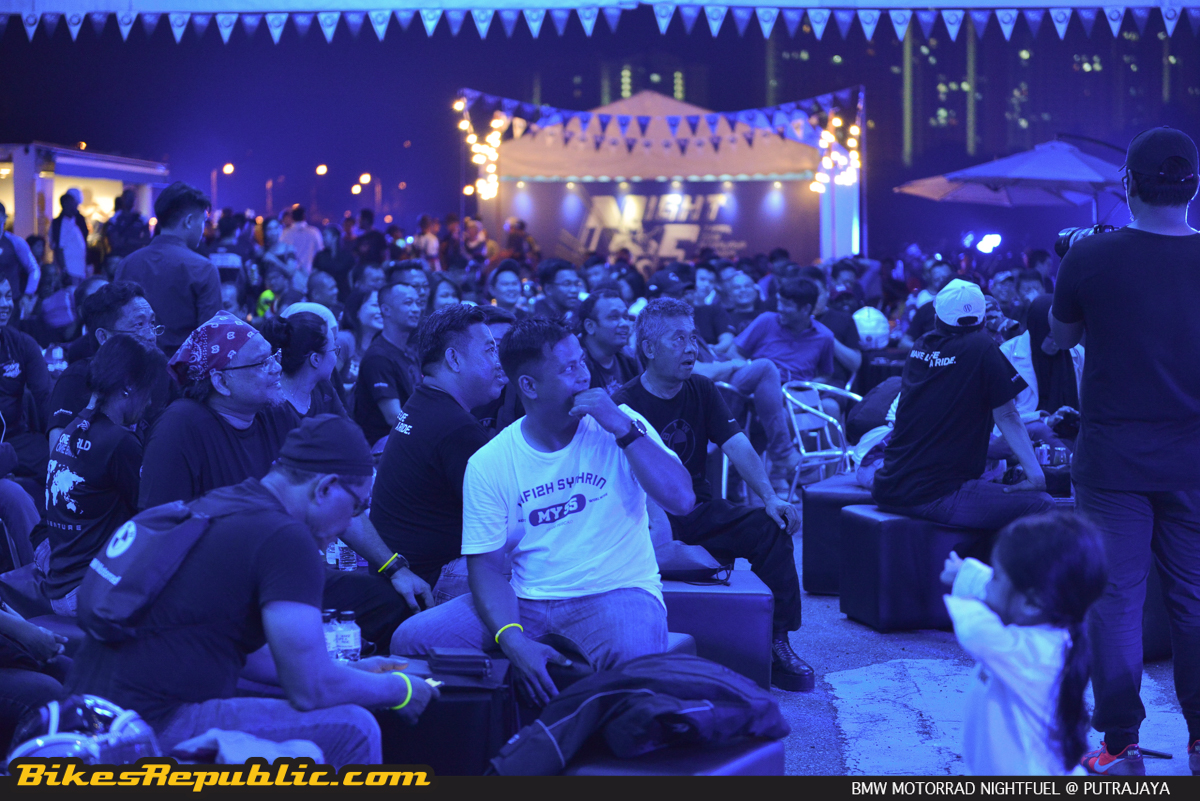 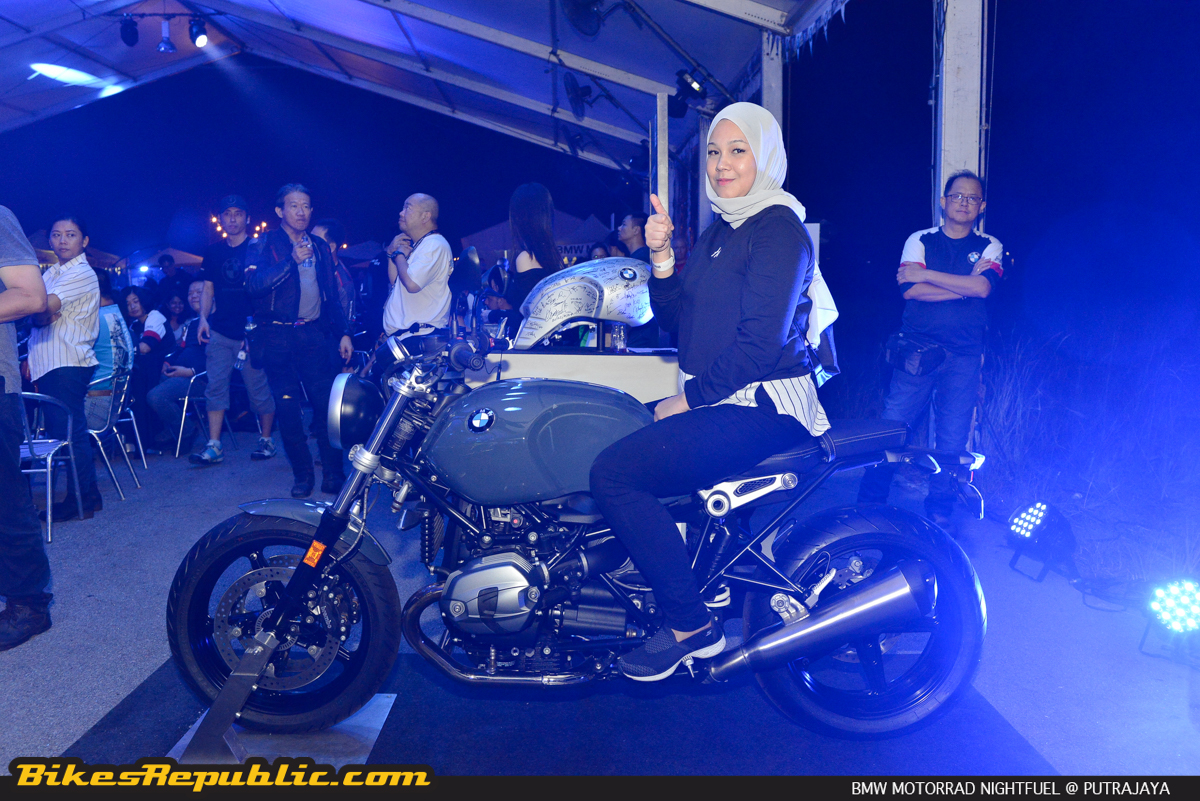 Close to 1000 motorcycle owners turned up for this edition, the bikes were parked two-deep on both sides and the middle of the runway. 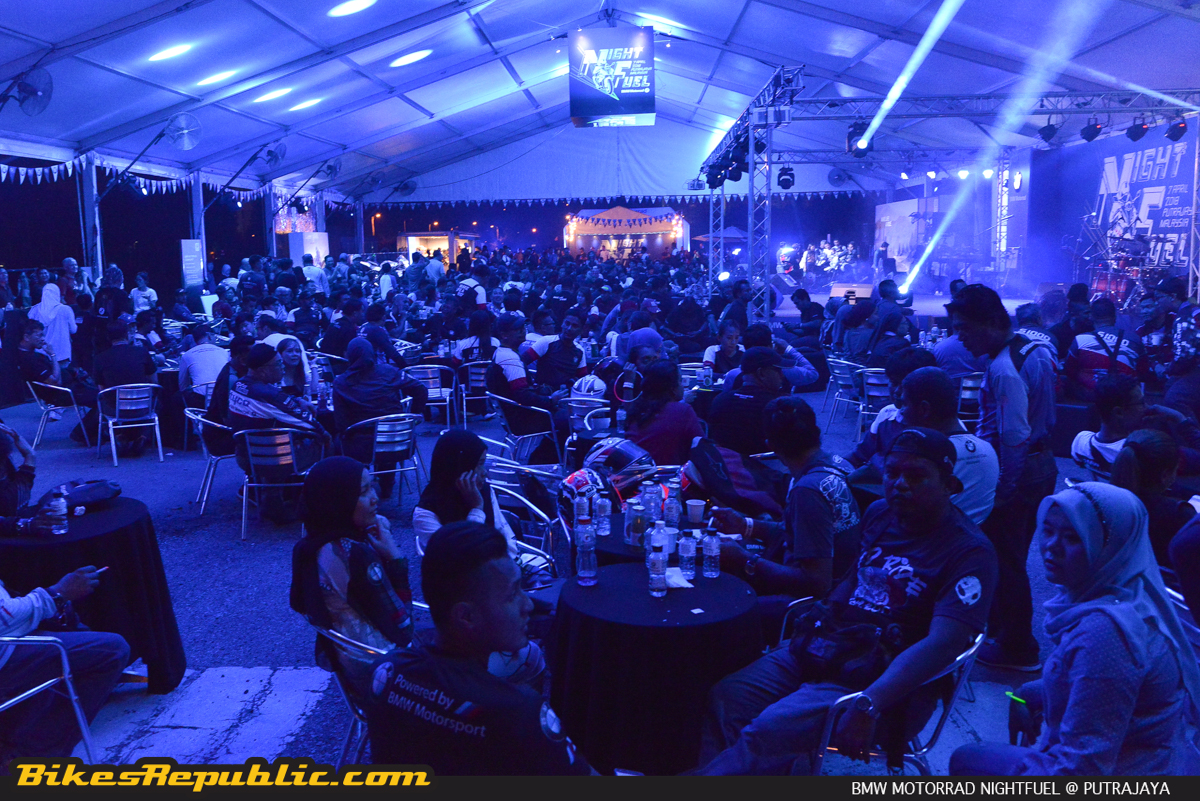 Each attendee received a welcome pack, lucky-draw voucher and wristband for the wonderful food. The lucky draw was carried out throughout the evening, with the winners going home with some terrific prizes. 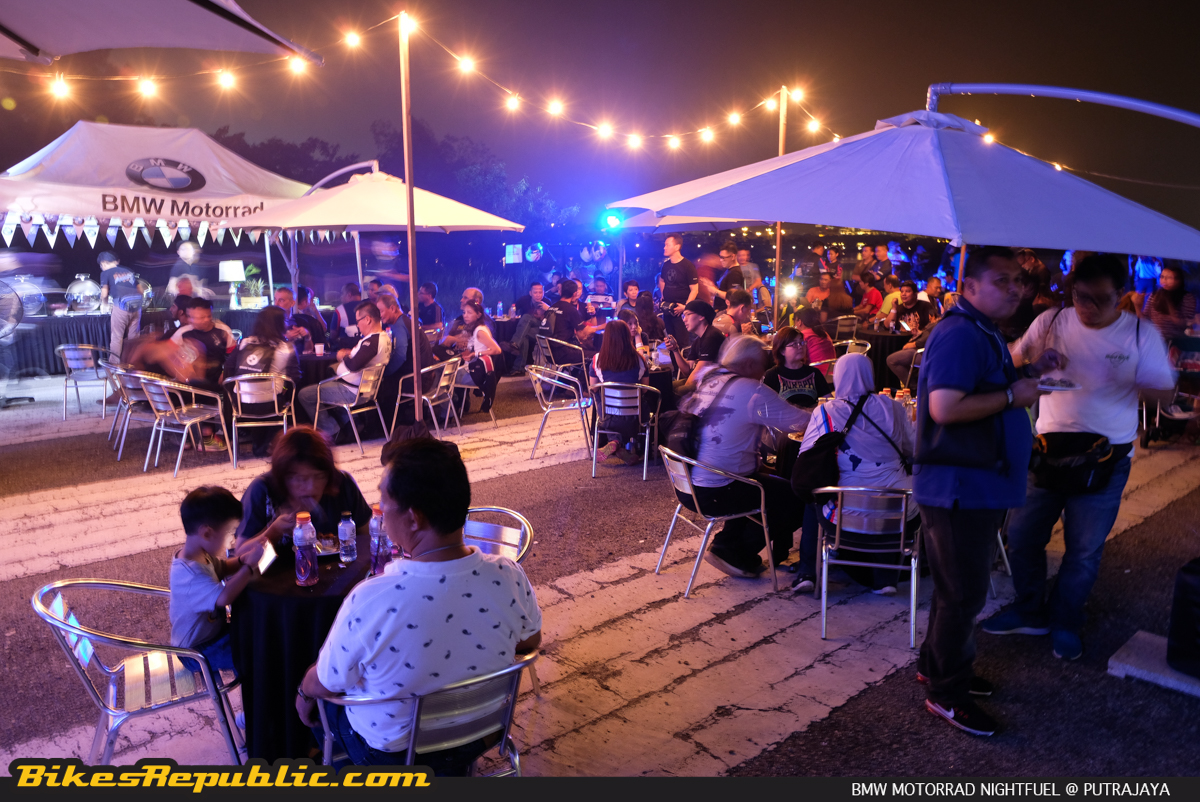 The Malaysian band 9 Lives kept the party mood going as they belted out hit after hit. 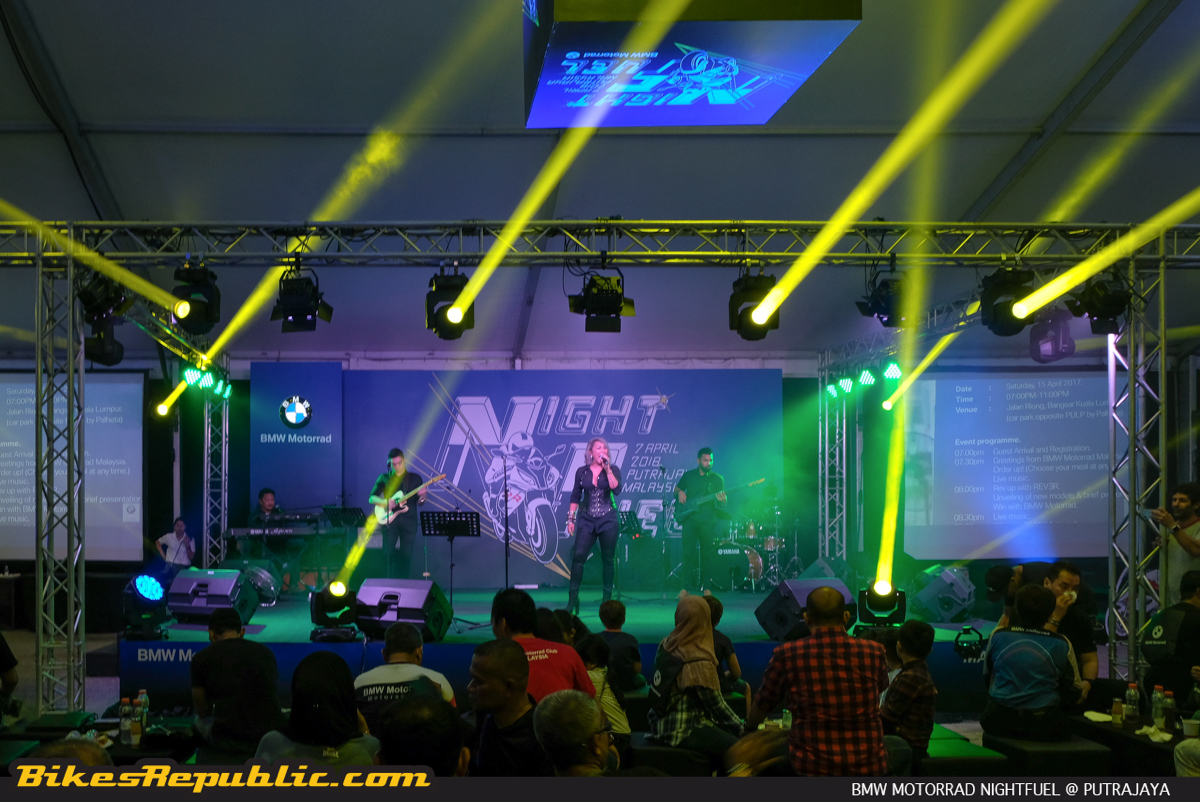 There was also a fashion show where the models showed off the latest BMW Motorrad branded riding equipment, including a one-piece racesuit. The crowd were also the first to view the BMW Motorrad Spezial range of customization options for the R nineT. 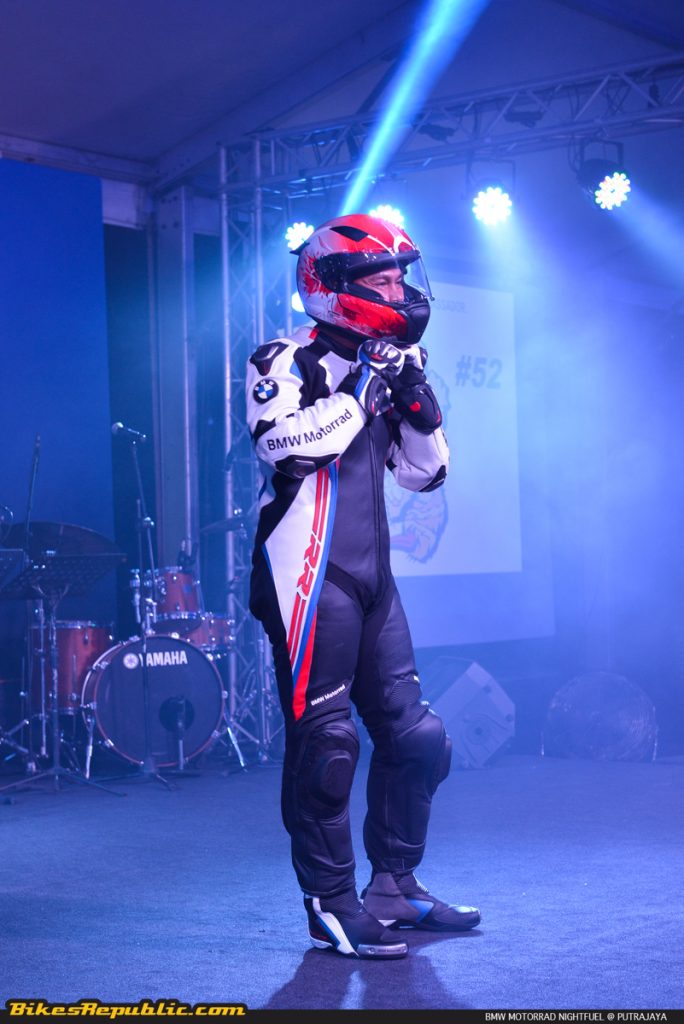 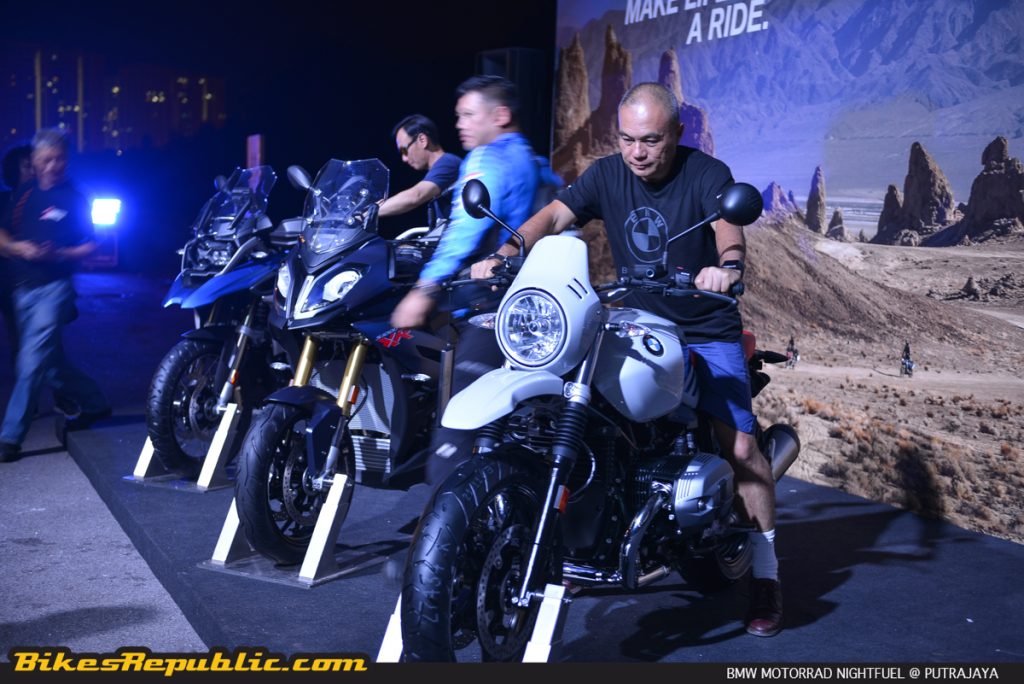 Attendees were welcomed to try on the bikes (except for the R 1200 RT and HP4 Race). 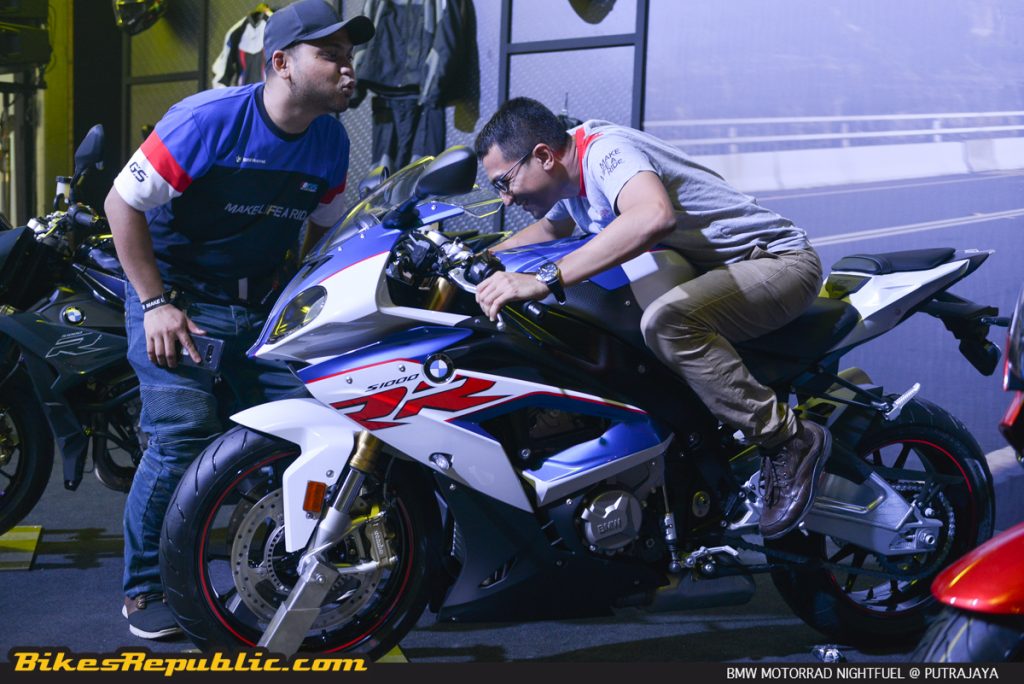 It was another great evening for everyone who attended. Bring on the next Nightfuel! 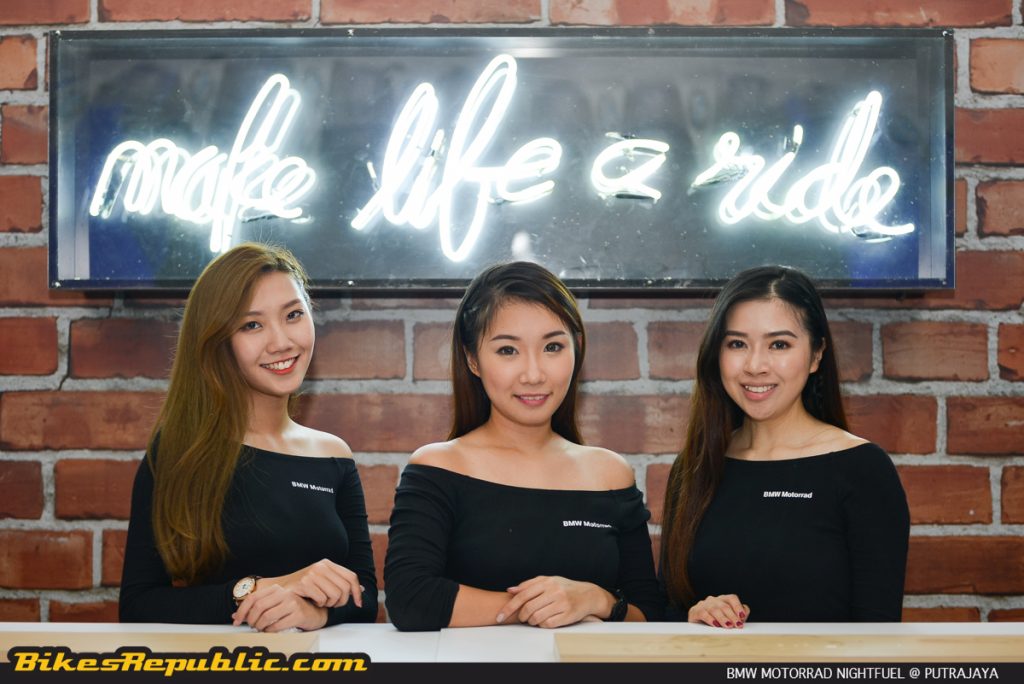