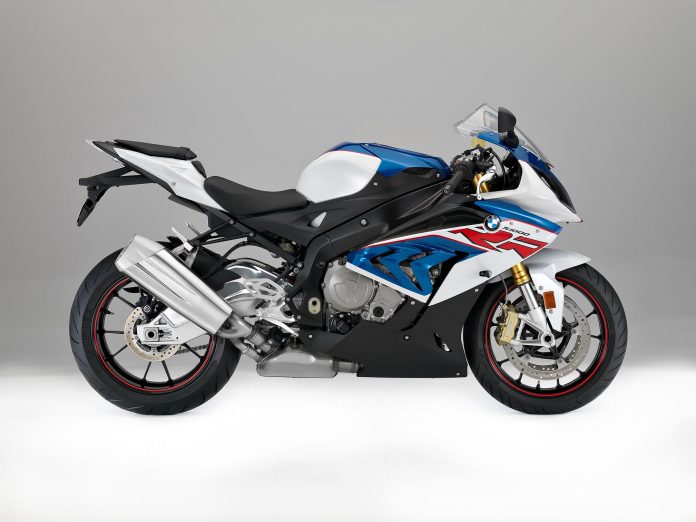 BMW Motorrad ended its 2016 sales peformance on yet another high note as it charts six record sales years in a row. The German two-wheeled marque recently released its 2016 sales figures and highlighted the key improvements from 2015.

These figures sees BMW Motorrad successfully raising its sales figures by 50% since 2010 in fact. It strongest market growth in 2016 was charted in the European market where sales grew by 7.5% overall compared to its 2015 European sales figures. 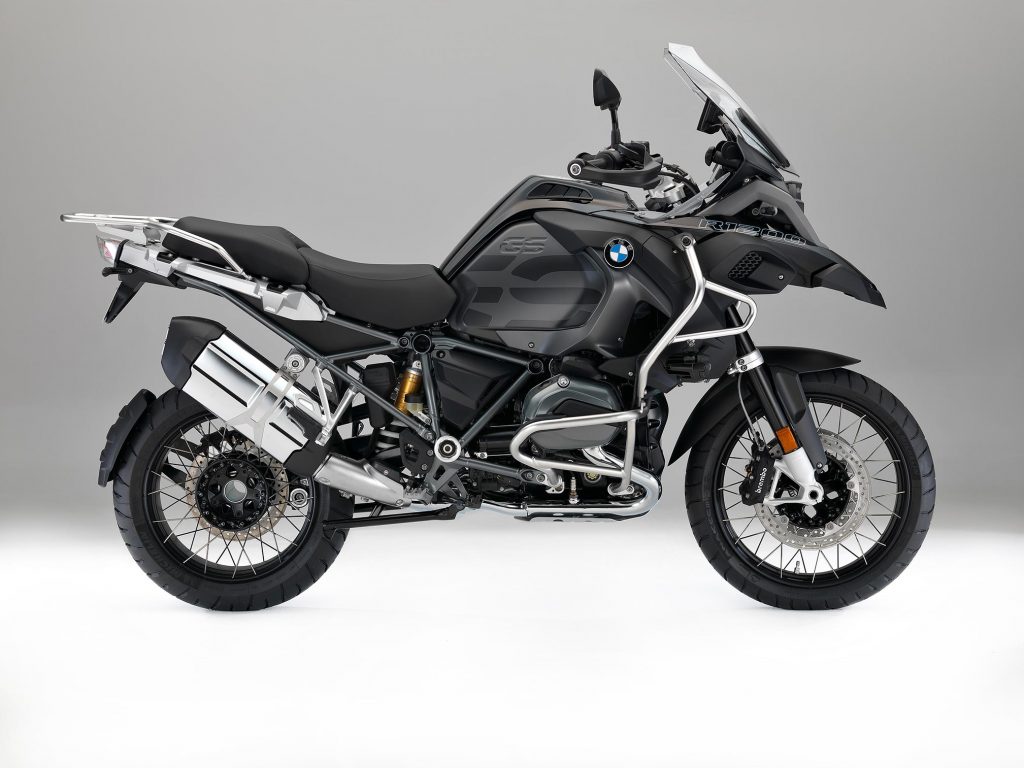 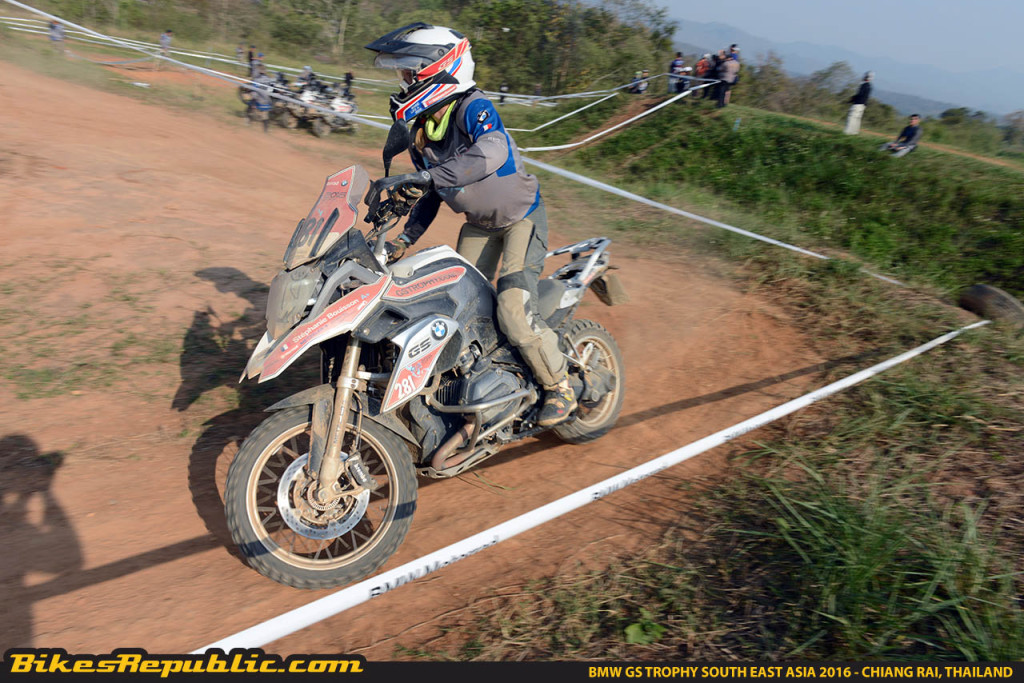 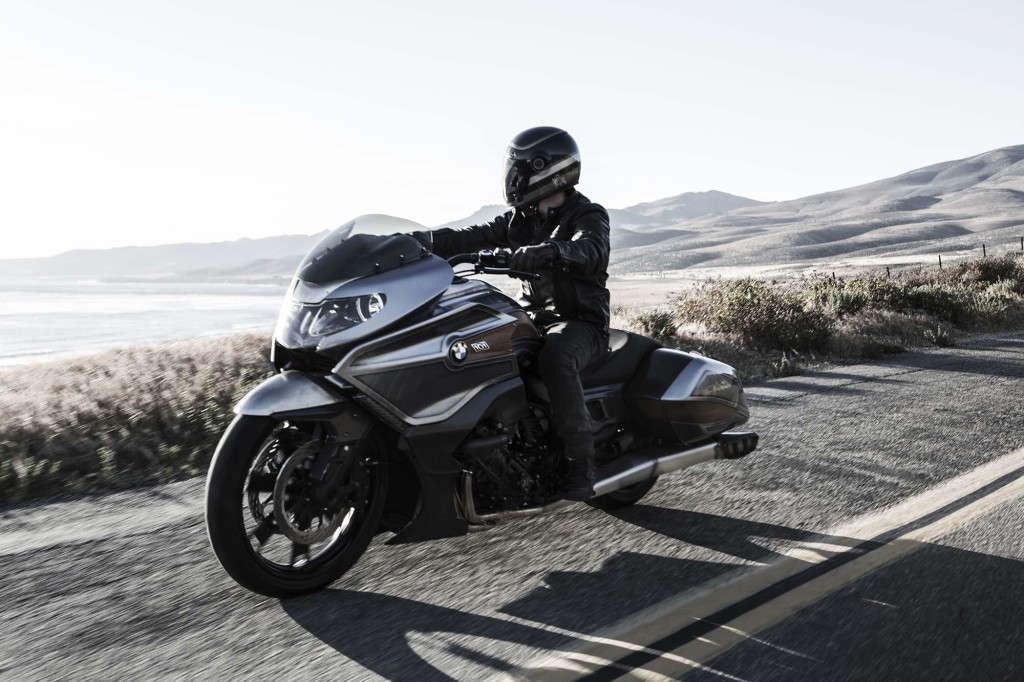 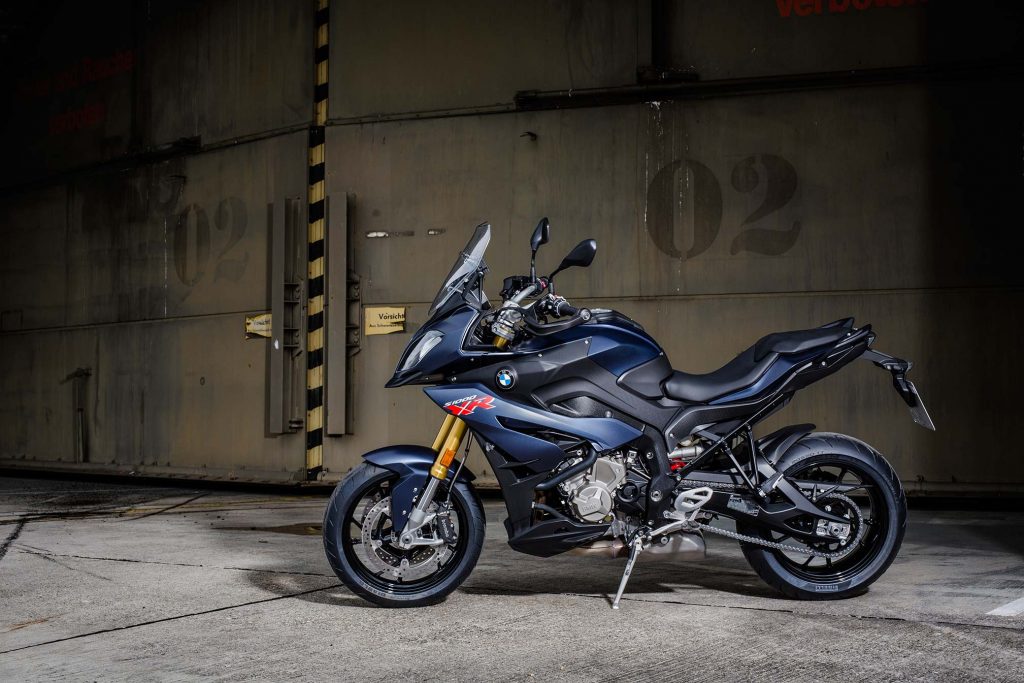 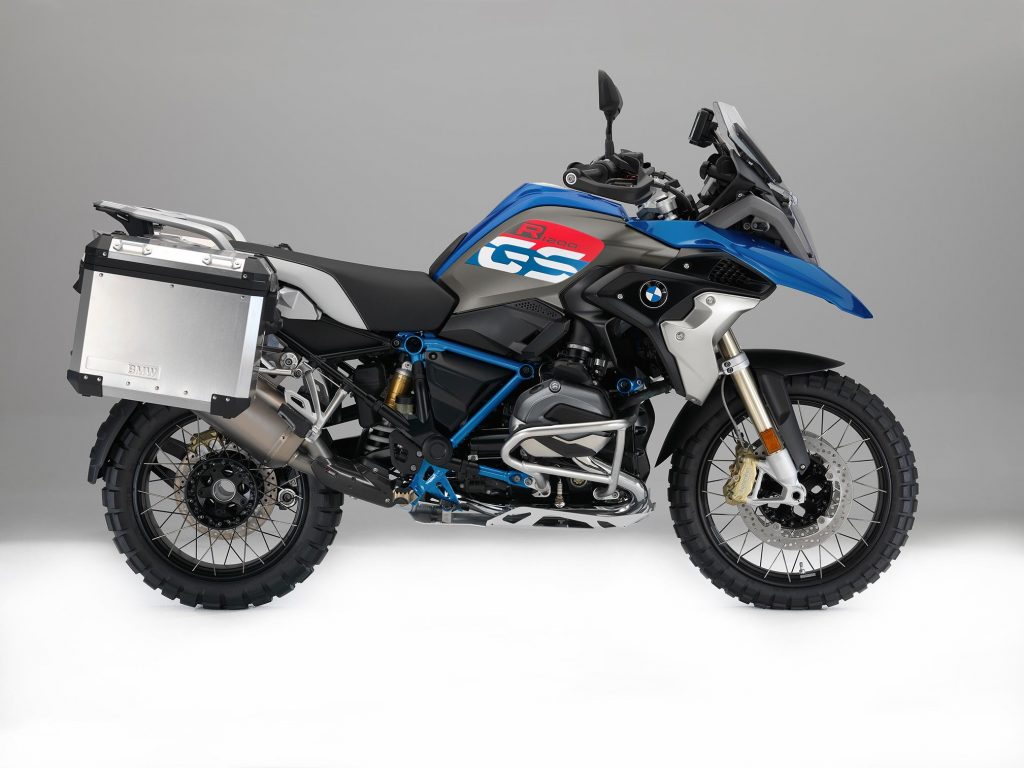 The lion’s share of all sales however still belongs to the R-series models as they made up for 53.6% of all sales in 2016. Predictably, the BMW R1200 GS model still remains the brand’s best-seller with 25,336 units sold.

Based on its 2016 figures, BMW Motorrad is expected to push further in both the Asian and American markets. The former will likely be fuellewd by the impeding regional introduction of the small-capacity BMW G310R naked and BMW G310GS mini-adventures models this year.