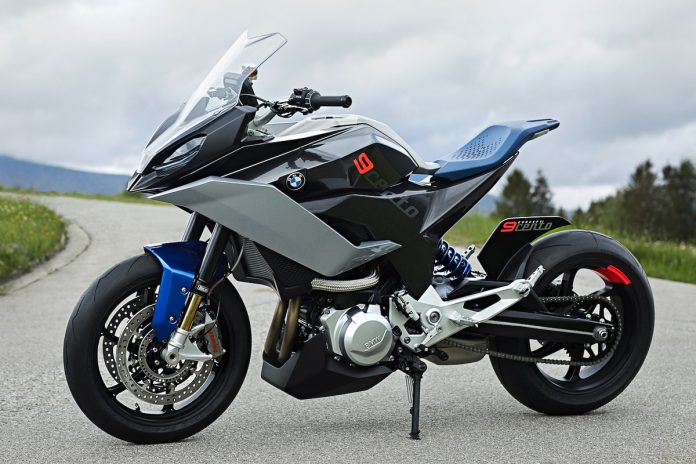 The Concept 9cento is essentially a combination of the S 1000 XR’s looks and the F 850 GS’ engine.

A new middleweight sports-tourer is indeed something BMW Motorrad is planning to add to their line-up in the near future. 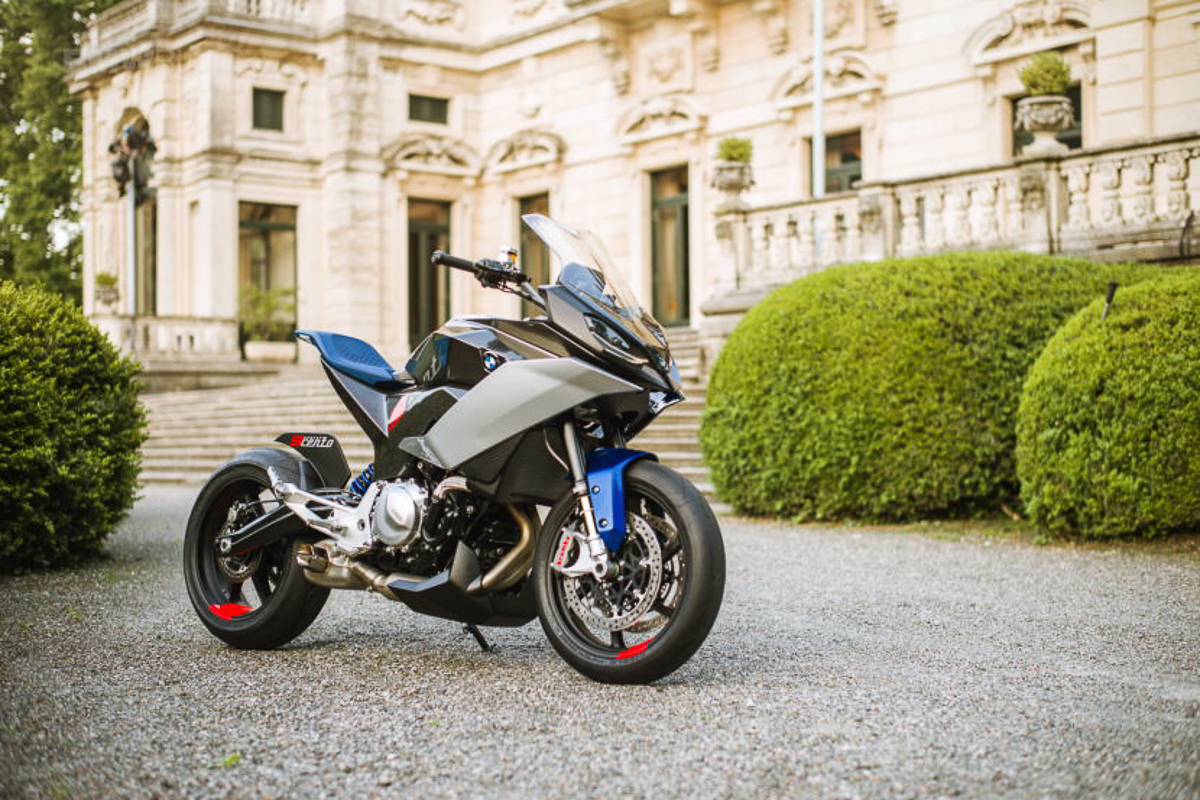 BMW Motorrad took things to a whole new level during the recent Bike Shed Show in London a couple days ago when they introduced a brand new BMW Concept 9cento. To put things into perspective, it’s like a combination of the BMW S 1000 XR and BMW F 850 GS into one awesome package. 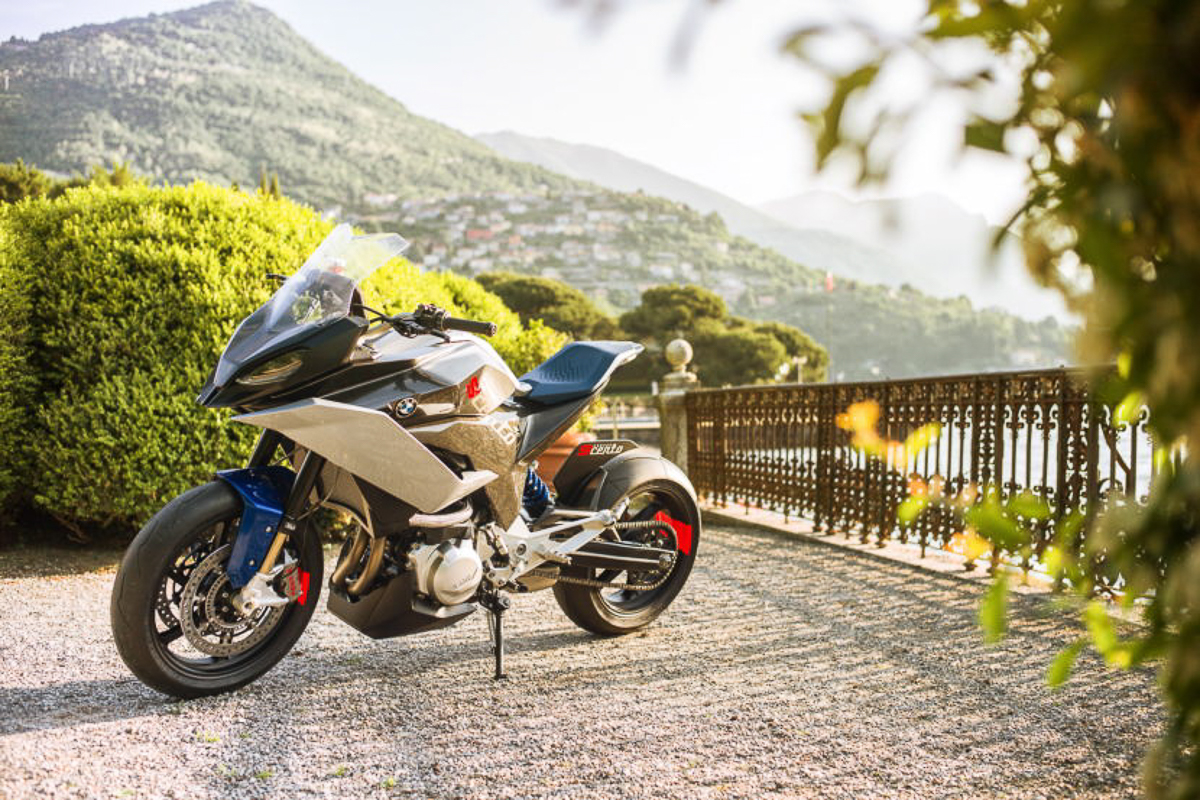 The entire concept of the 9cento focuses on bringing the world of sport touring over to their middleweight range. BMW Motorrad has huge plans for this particular machine and it would be good to do so as the demand for more affordable middleweight sport touring bikes are on a rise. 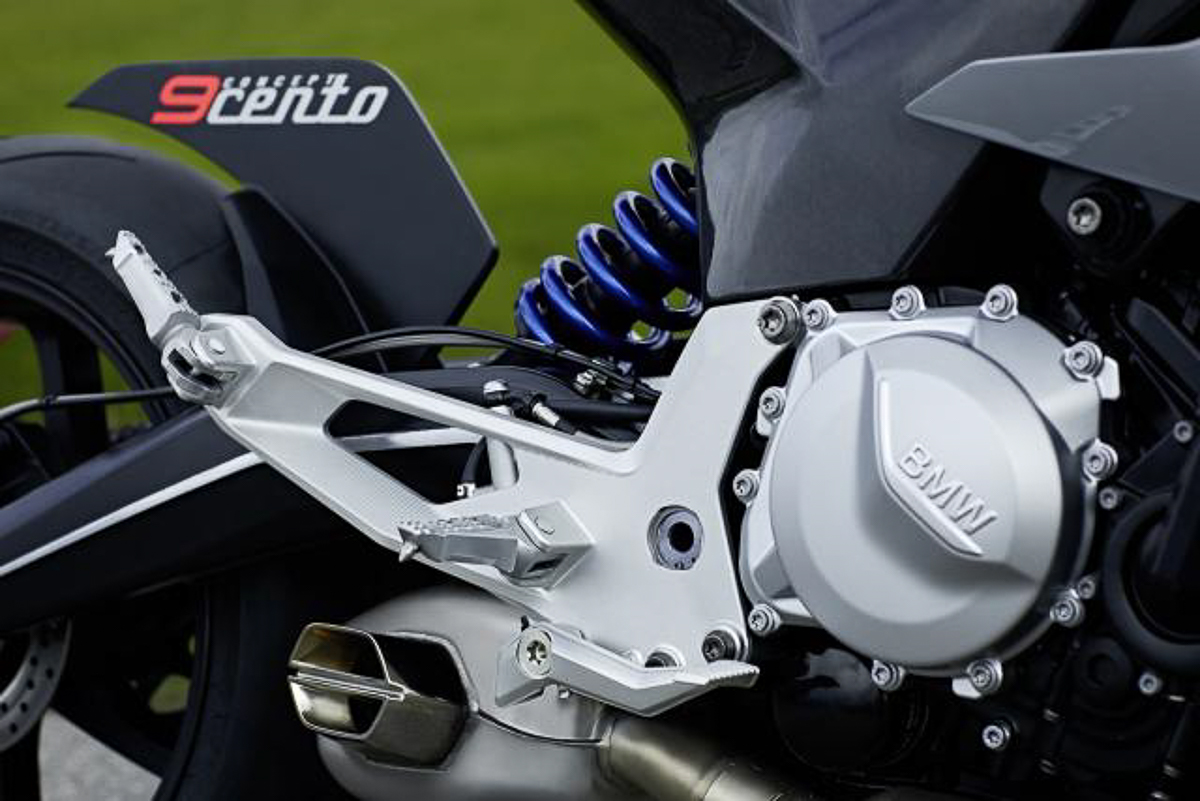 A combination of sleek, slim, compact, and modern accents is not seen as something that is too futuristic but more of something that we can delightfully look forward to in the coming years. Fitted with an 853cc in-line two-cylinder engine, it will indeed cause quite a stir once it is put into production. 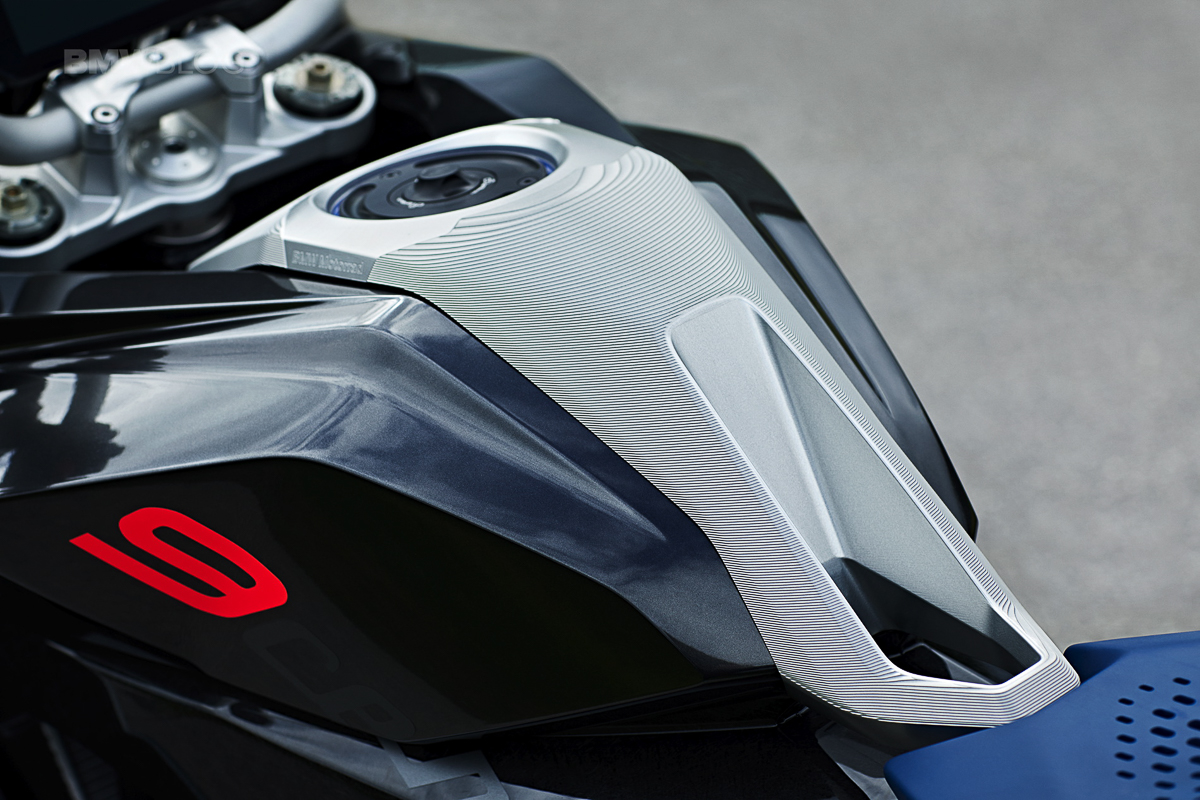 Another amazing spec about the BMW Concept 9cento is its specially-made panniers. Apart from its sexy and smooth appeal, the panniers are connected to the bike using an electromagnet fitted under the seat. This smoothens out the process of attaching and detaching the panniers (which is very cool, indeed). 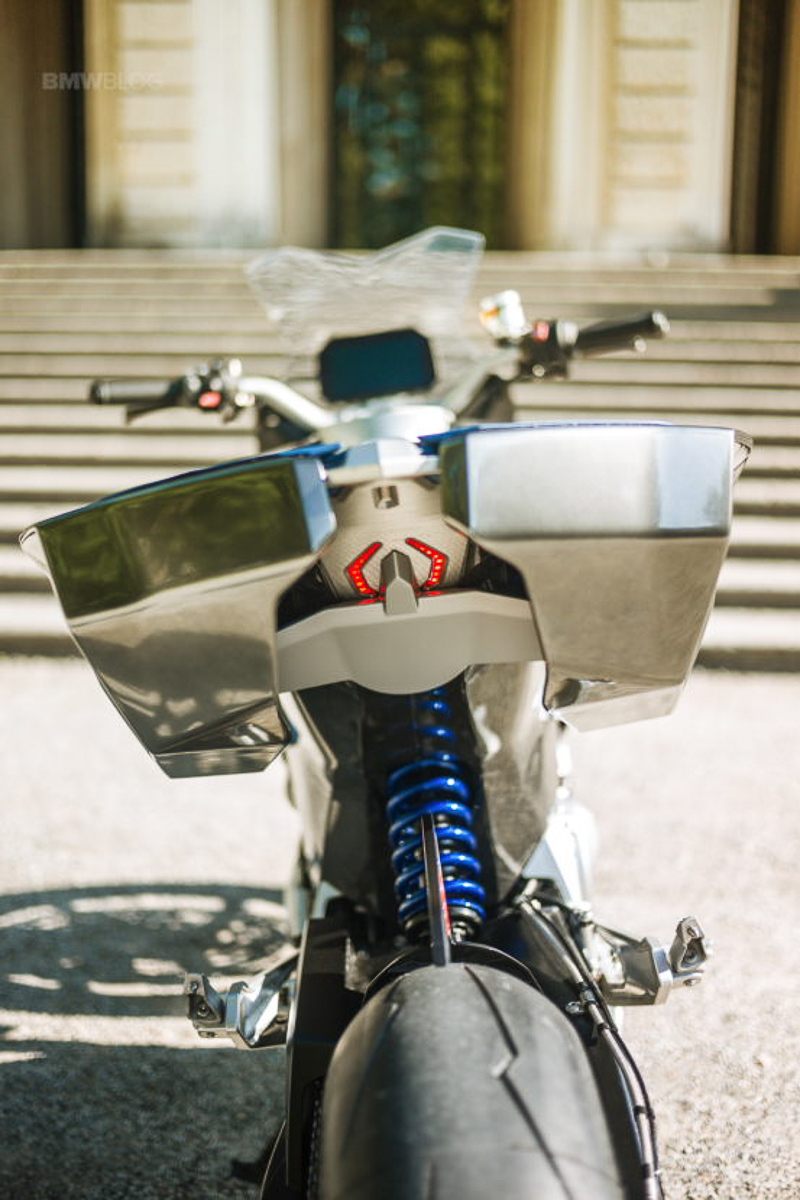 Watch out, folks. BMW Motorrad has something special up its sleeves and hopefully, we might see the actual production bike very soon.