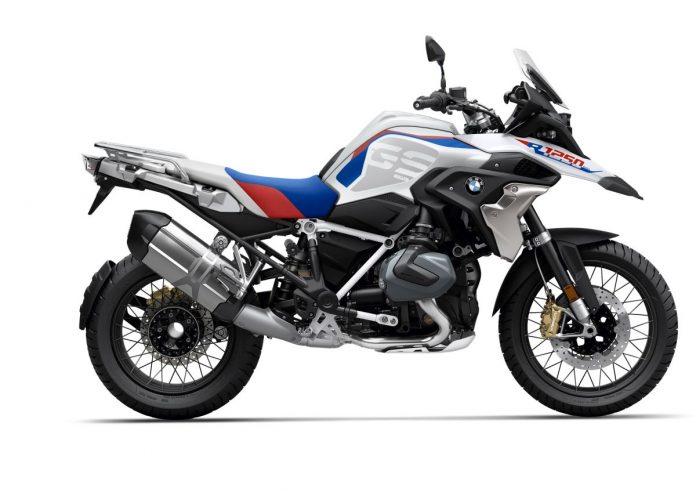 According to reports, the recall is to retrofit a ventilation hole to the cardan shaft. BMW will drill a tiny hole near the cross joint at the rear to allow the insertion of a valve.

The valve will allow air and moisture to flow out of the cardan tunnel instead of going into it and damage the shaft, which could result in loss of power.

Although there is no official announcement regarding the recall yet, reports suggest that the modification is not urgent; instead, it is highly advisable for owners of the model as mentioned above to wait for the next scheduled service appointment at local dealers for the necessary fitting.

Also, the much-needed modification is free of charge.

Interestingly, BMW has been made aware of the matter and has since fitted all newly built BMW R 1200 GS and R 1250 GS with the ventilation valve.