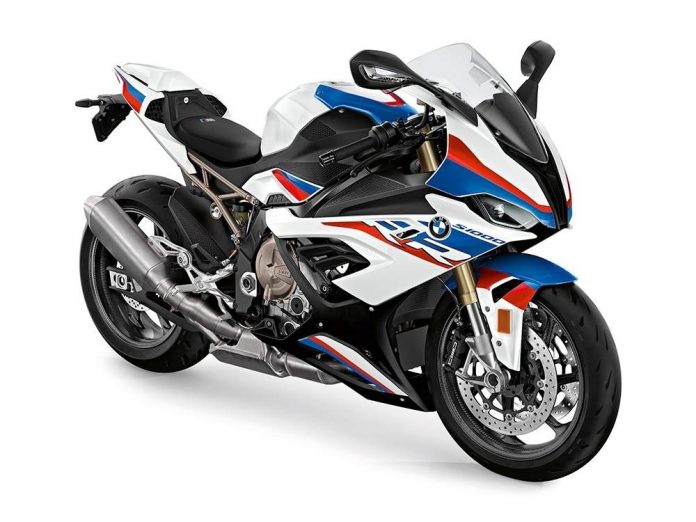 However, according to Motorcycle.com, instead of retaining the first letter suffix of each model, the application replaced them with the letter “M” instead. Thus, the three models became known as the “M 1000 RR,” “M 1000 XR,” and “M 1300 GS.”

This will be unprecedented if the three are sold as such. That’s because BMW Motorrad has a great system of naming their bikes, since the first letter indicated the type of engine the bike uses, with the exception of their scooter line-up.

For example, “F” means parallel-Twin, “G” says single-cylinder, “K” inline-Six (used to cover inline-Fours but has since been taken over by “S”), “R” is for Boxer, “S” means inline-Four. Scooters are a departure from the norm, designated with a “C”.

“M” on the other hand is reserved for bikes that receive the “M package.” M division is BMW’s performance branch who tunes stock machines in fire-breathing beasts, at least for the cars. For example, the M3 compared to the normal 3-Series. In terms of bikes, the 2019 S 1000 RR received the M package which consists of performance parts such as carbon fibre wheels, lighter battery, sport seat, adjustable ride height, adjustable swingarm pivot, Pro ride mode and finished with a special M livery.

We’ll see what transpires. It may amount to nothing at all, but who knows.