Ben Felten from Australia rode his Kawasaki Ninja ZX-10R and broke the world record for riding a motorcycle blindfolded.

The 50-year-old went completely blind at the age of 37 but that did not stop him and his need for speed.

His record-breaking run was set during the World Speed Trials Australia 2018 where he went at an average of 266.685km/h! 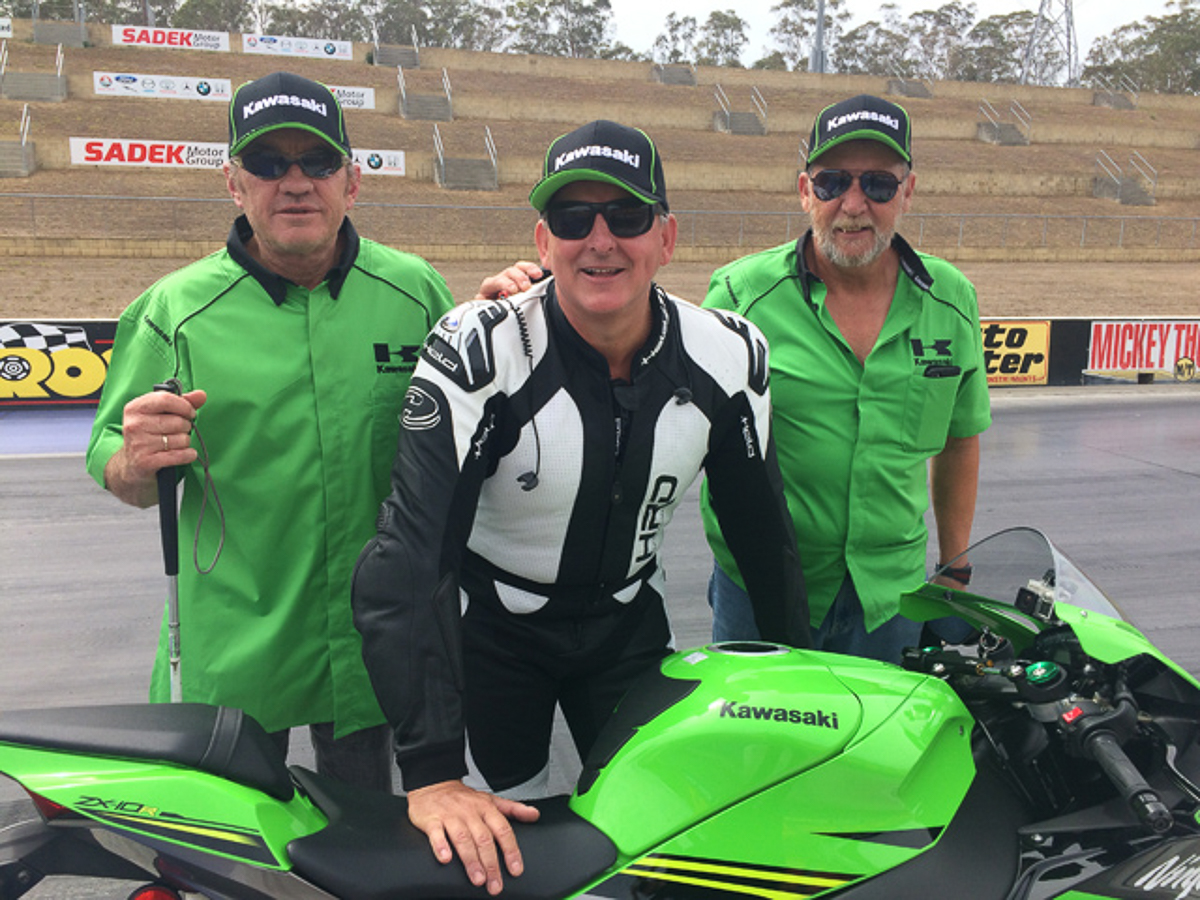 Australian rider Ben Felten has broken the Guinness World Record as well as the one under FIM for riding a motorcycle blindfolded (pending approval) with his stock Kawasaki Ninja ZX-10R. What’s even more amazing is the fact that Felten is legally blind! 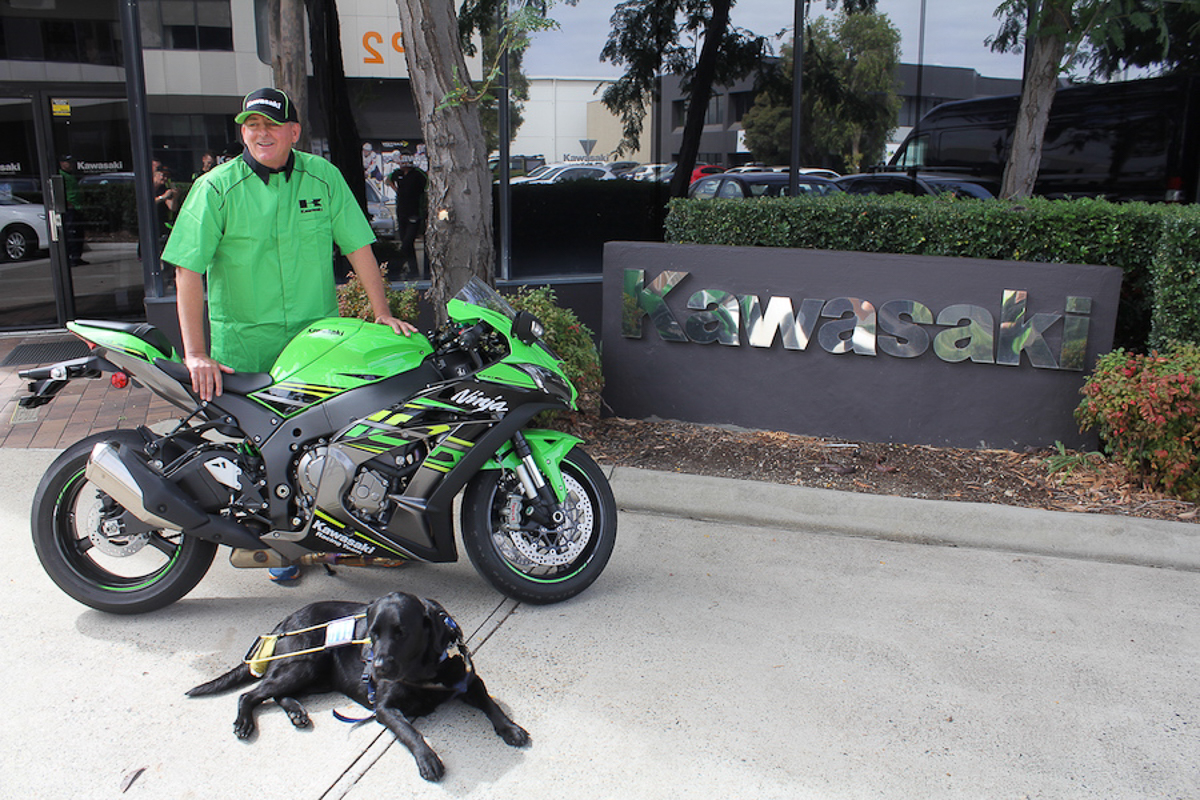 The record was broken just recently during the World Speed Trials Australia 2018, an event sanctioned by the FIM. The land speed record event was held at the Lake Gairdner salt flats located south of Australia. Apart from being blind after completely losing his sight when he was 37 years old, Felten completed the run this week at the wise age of 50! 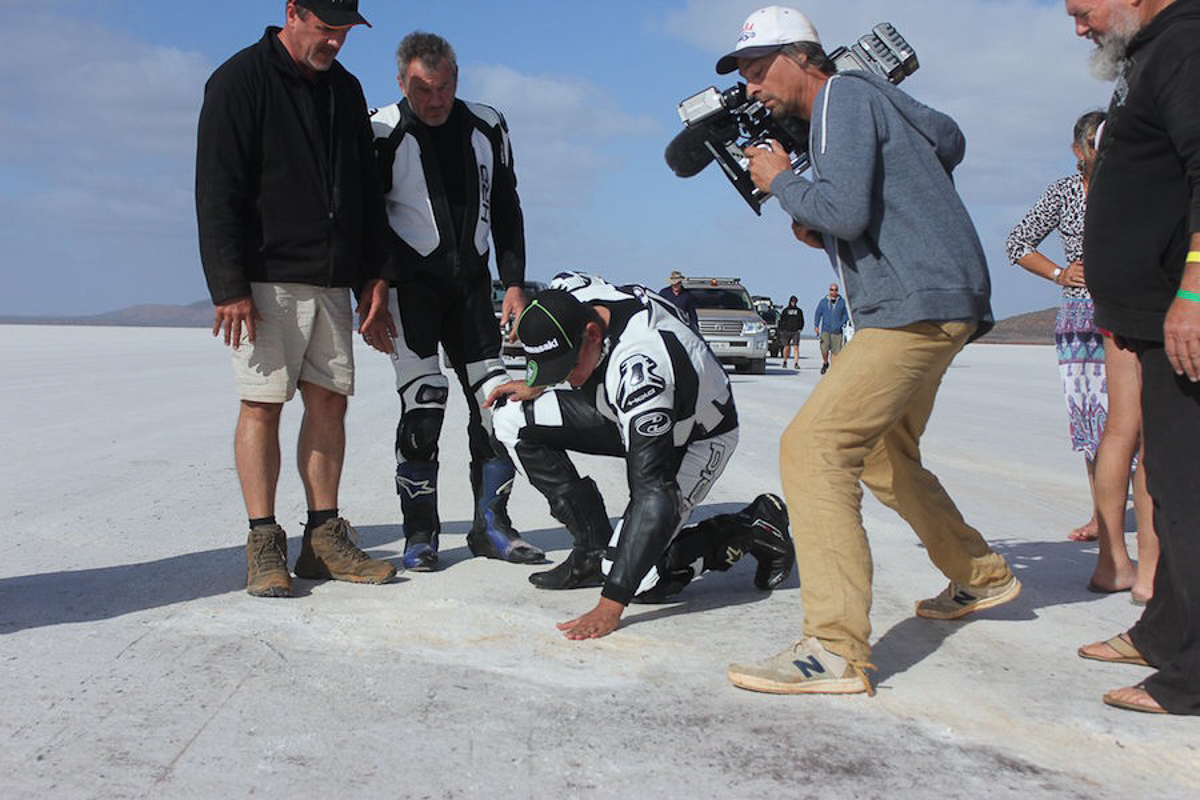 According to a report made by AMCN, Felten and his crew have been working towards this feat for the past four years. It was back in October of 2014 when the first unofficial run was set at just under 220km/h. Their first official run was in 2016 but Felten came a bit short of the world record at a very impressive 251.45km/h.

At this point, we would like to remind the readers again that Ben Felten at the time was 48 years old and legally blind. This year’s World Speed Trials Australia 2018 saw Felten scoring his best ever average run of 266.685km/h which was enough to break the previous world record by a mere 1.355km/h with the help of his support rider on another Ninja ZX-10R. 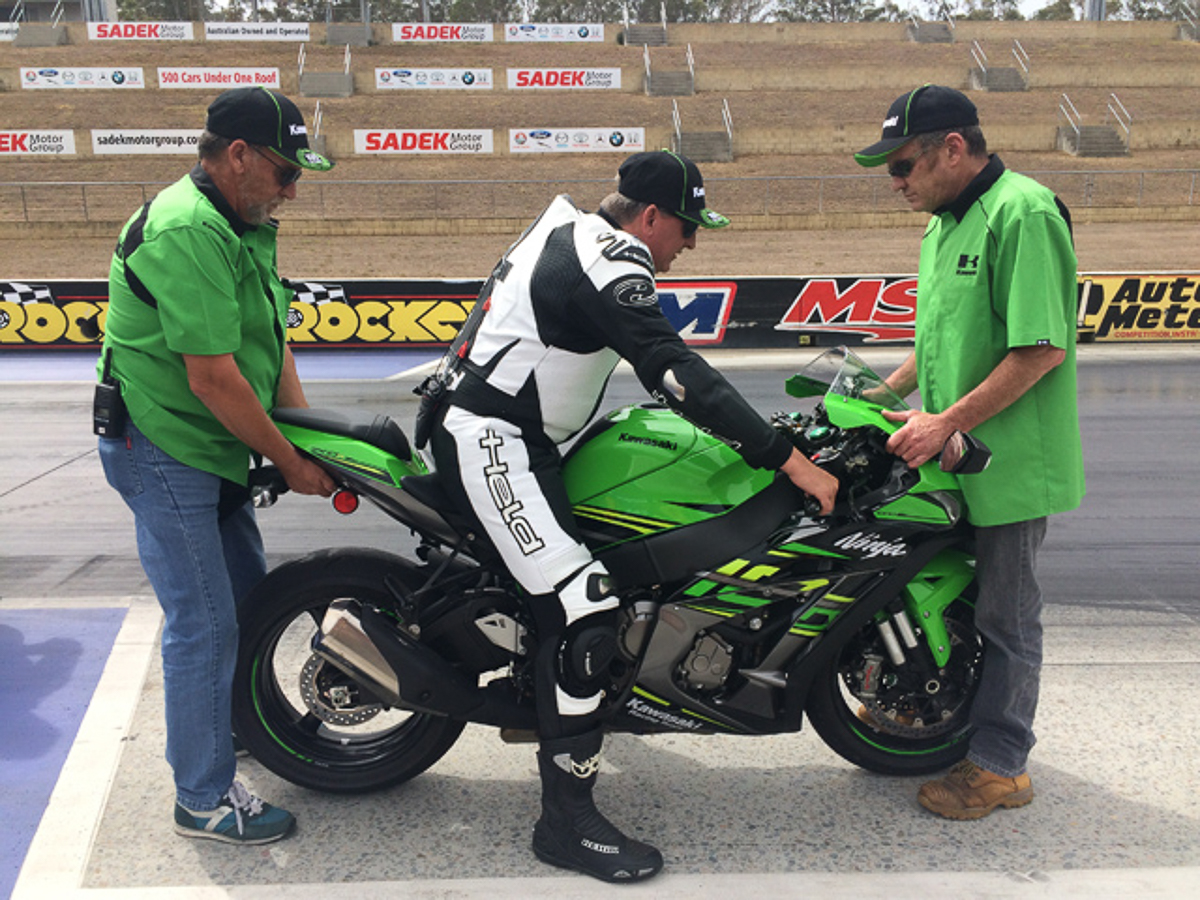 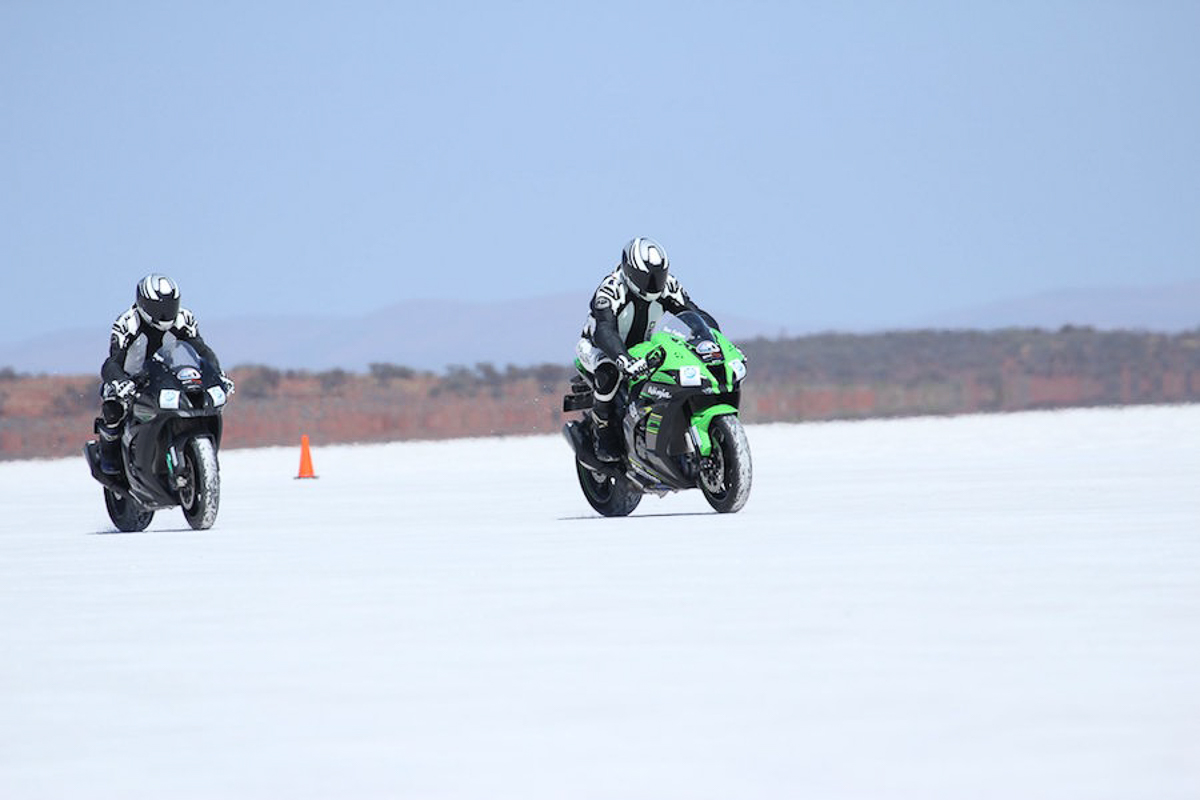 As for how he can ride the bike at high speeds without vision, the run was assisted by a support rider who happens to be a former Australian MotoGP rider, Kevin Magee aka “Magoo”. According to Felten, “I ride what we call the lead bike and Kevin Magee (Magoo), rides the chase bike. So there are two separate Ninja ZX-10R motorcycles and Magoo’s job is the navigator. We do this using analogue radio and I have secure ear mould earphones, plus a radio in my bum bag. Magoo gives me all of the commands via the radio, of which there are mainly three.” 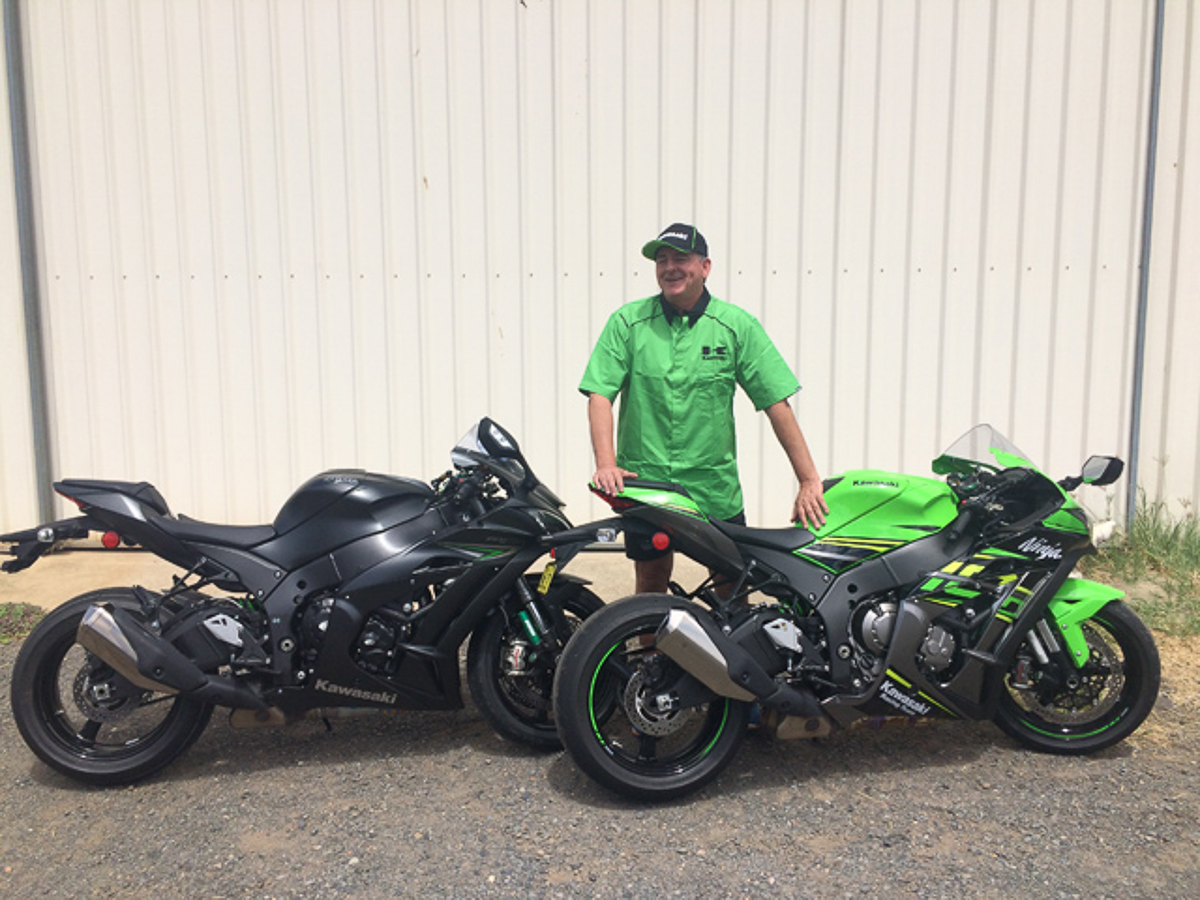 “The words we use are ‘go’, when in a straight line. He will say ‘left’ or ‘leeeeeeft’ for a wider turn and ‘right’ for turning in that direction. The way I turn incrementally at high speeds is by putting pressure on the foot pegs. At the finish line and in the pits I navigate with Magoo’s guidance and people are amazed at our level of control,” added Felten. 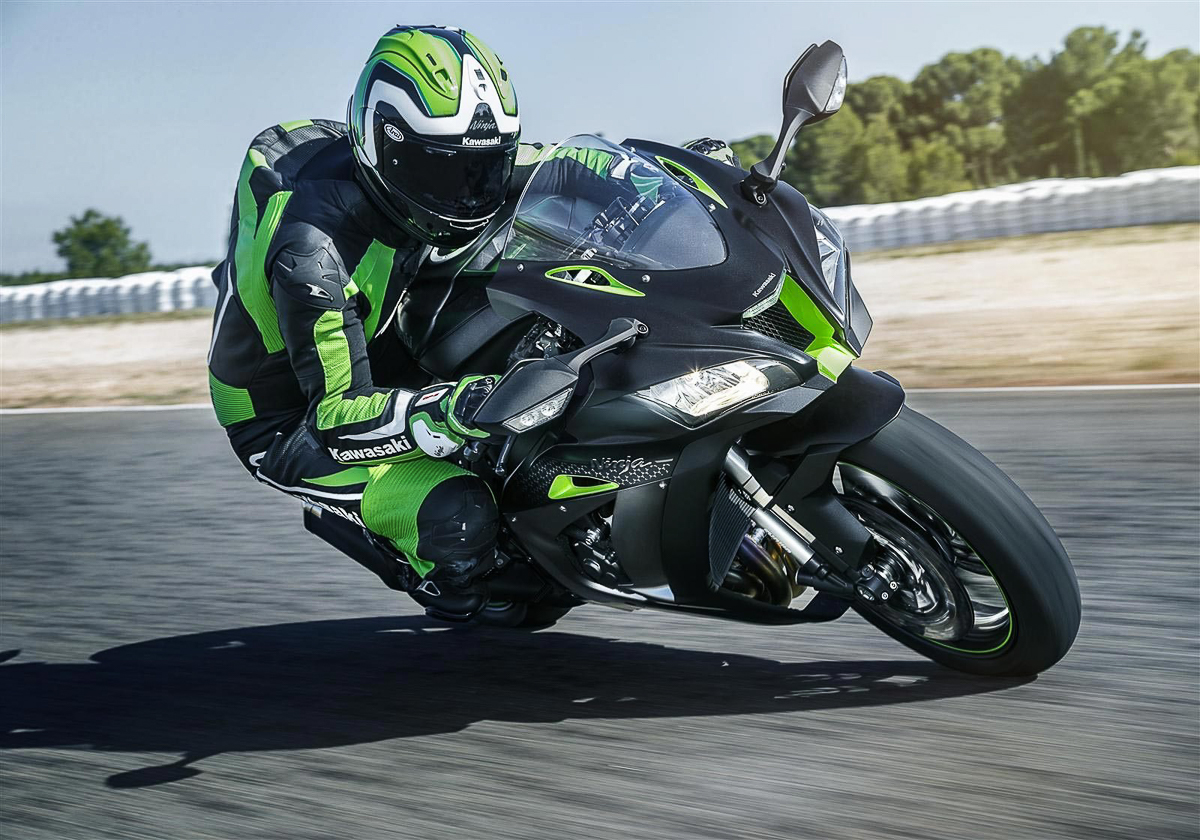 As for the question of why the Kawasaki Ninja ZX-10R was chosen as his weapon, Felten stated the bike only lost a little amount of power on the salt flats. The bikes remained standard so that the entire duration of the event required no service or maintenance works. Other impressive features that also helped were the electronics package to help with traction plus easy rideability. 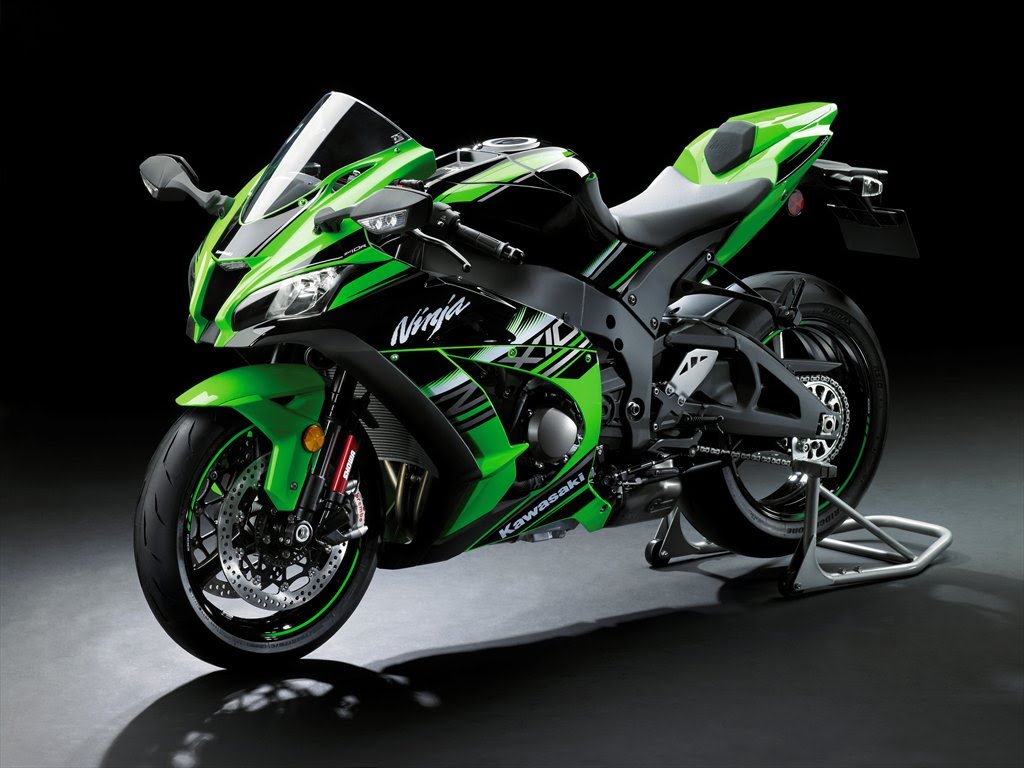 Upon breaking the record, Ben Felten said that he will be going at it again for next year’s event for an even higher top speed. Based on his testimony, we won’t be surprised if he does it again with the very capable Ninja ZX-10R.

Kawasaki Ninja series – There’s a Ninja for everyone!