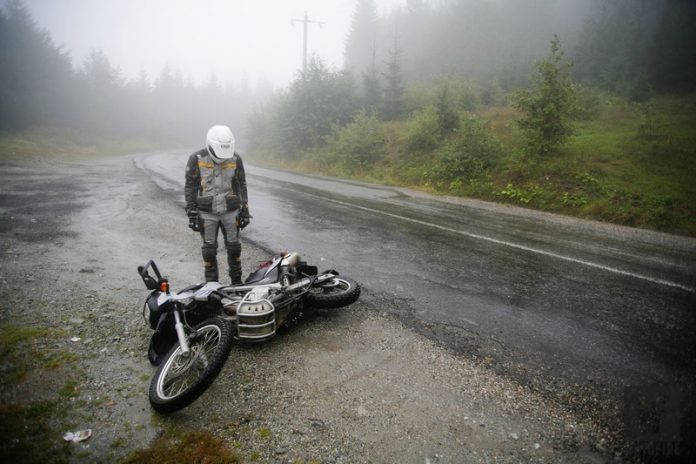 Our Funny Biker Stories series kicks off with this writer’s personal experience.

As long as you’ve met up with your biker buddies and other bikers, there are sure to be exchanges of motorcycling experiences. They range from the most interesting to the scariest, the most mundane to the funniest. But it’s usually the funniest stories that stay with us. 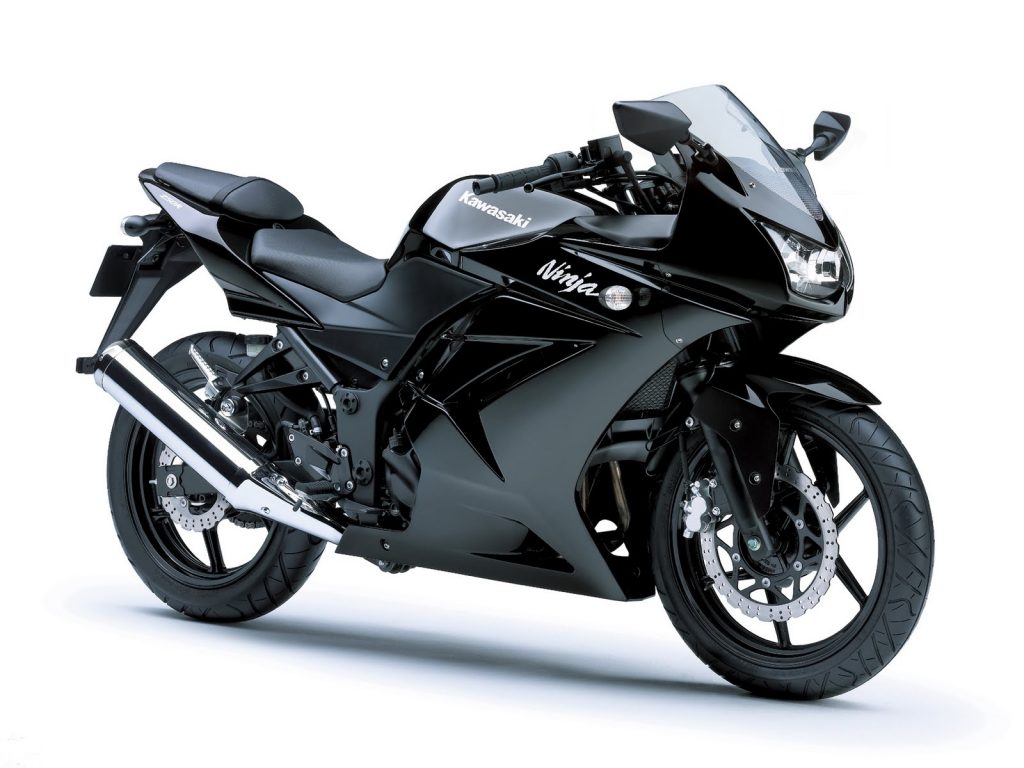 I’ve just taken hold of the Ninja 250R. Been away from motorcycling for 15 years and OH BOY, was I excited to be riding again.

The salesperson did a quick once-over about the bike but my mind was already tracing a route up Ulu Yam: Press this to… yeah yeah, shift pattern is… whatever, break-in procedure… okay okay.

I just wanted him to shoo off so that I could ride!

He eventually left after 3 long, agonising minutes. I started the bike up even before the needles swung back fully and clacked into first gear. The engine promptly cut out. 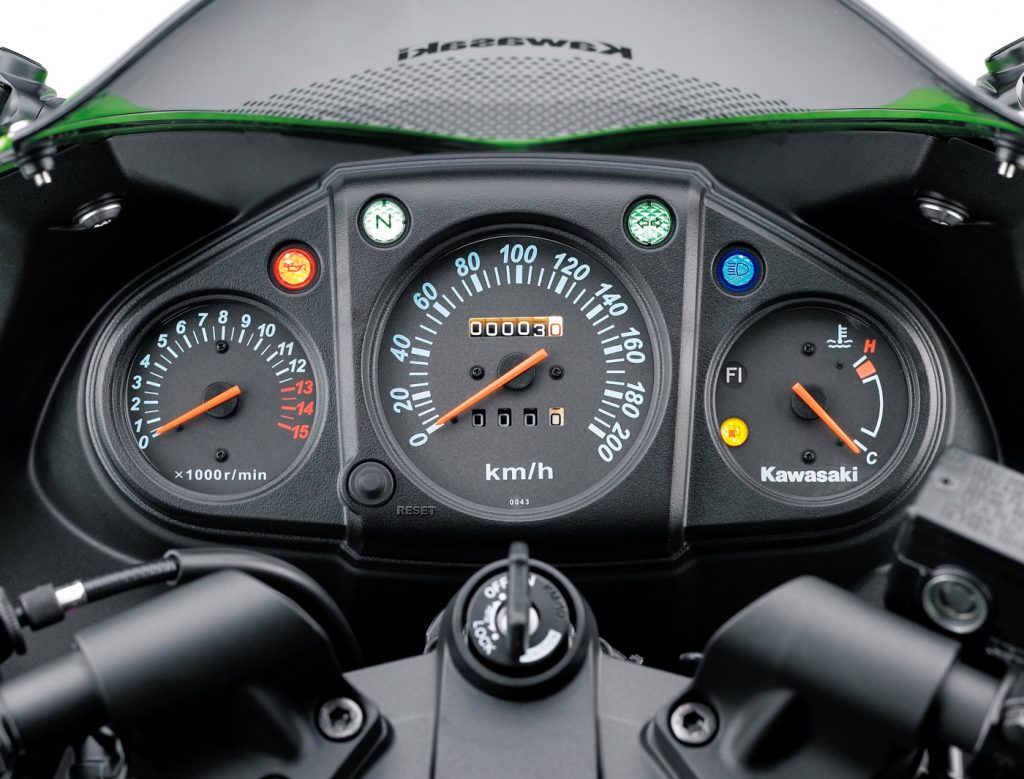 I shifted back to N, saw the green light and started again. Clacked into first and the engine died again.

Repeated for the third time. Same. What the….

I stomped back into the dealership. My voice went from a stock exhaust on an inline-Four to a Harley with straight pipes without silencer, yelling baby-making allegories at 8,000 RPM. 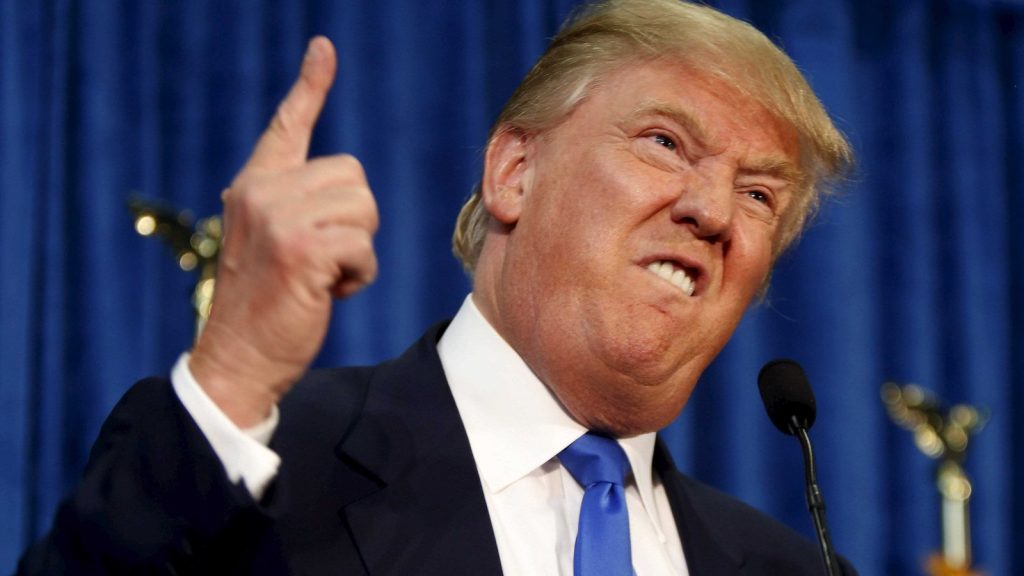 Said sales guys hurried to the bike. He got on, started it up, clicked into first, gave the throttle a couple of blips and rode off.

He came back around and I got back on. I started the bike, clicked into first and again, the engine flamed out. I gave him the “I’ll kill you and everyone you know” look.

I started the engine. And he kicked up the sidestand. “Now shift into first,” he said.

Oh yeah, the engine was alive.

“Sidestand,” he said. With that, he turned around and strode into the shop. 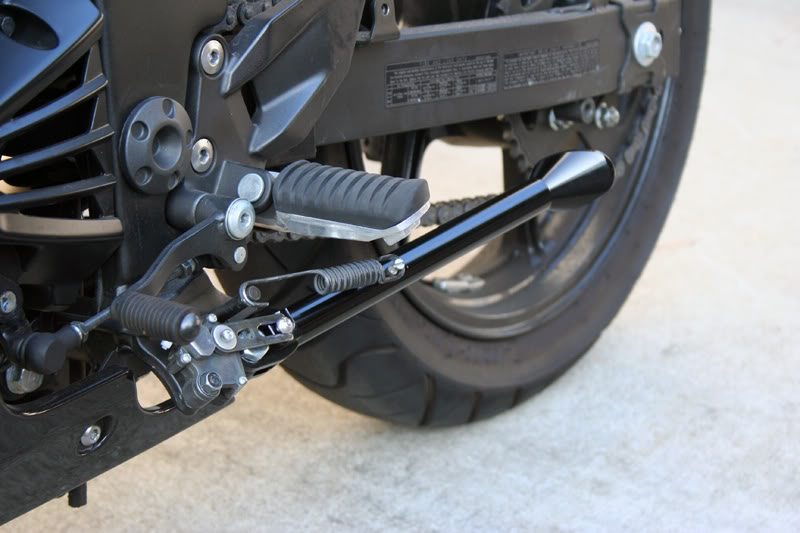 (Up to that point, my habit had always been start, first gear in, sidestand up. I wasn’t aware of the advent of the sidestand safety switch while I was away.)