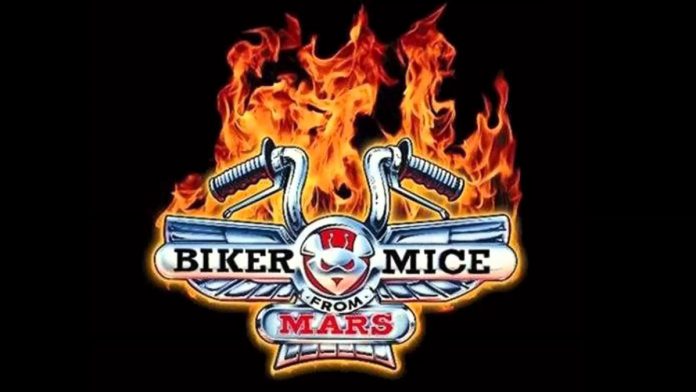 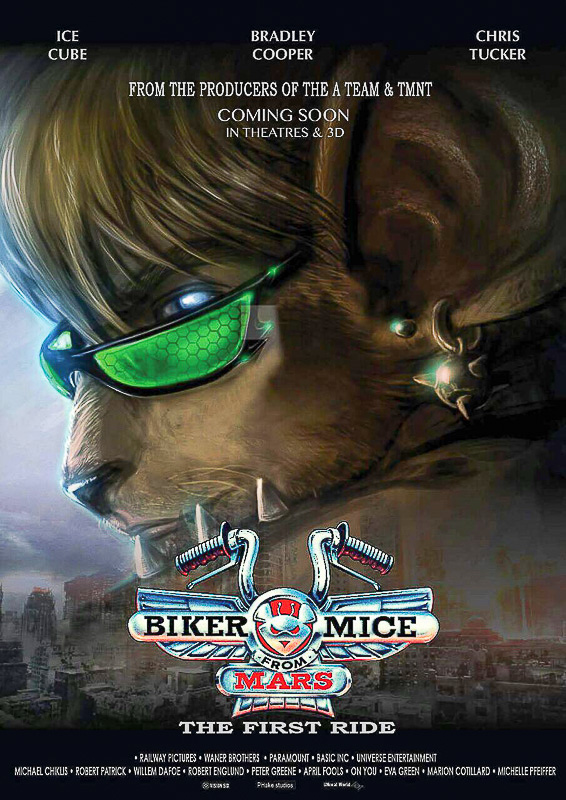 Rumours have been floating around that Hollywood is currently producing a real life action movie of the Biker Mice from Mars. The news seems to spread like wildfire with the so called official poster floating around a variety of social media platforms. 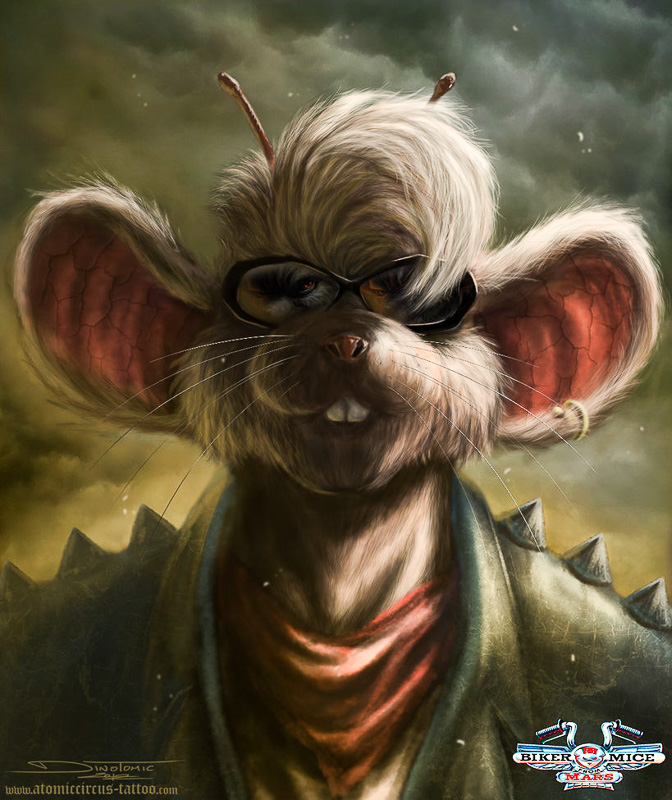 People have been going crazy in trying to figure out and decipher the movie poster about the possibility of this actually being a legitimate movie. Based on the poster, the three main characters of Throttle, Modo and Vinnie will be portrayed by giant actors Ice Cube, Bradley Cooper and Chris Tucker. 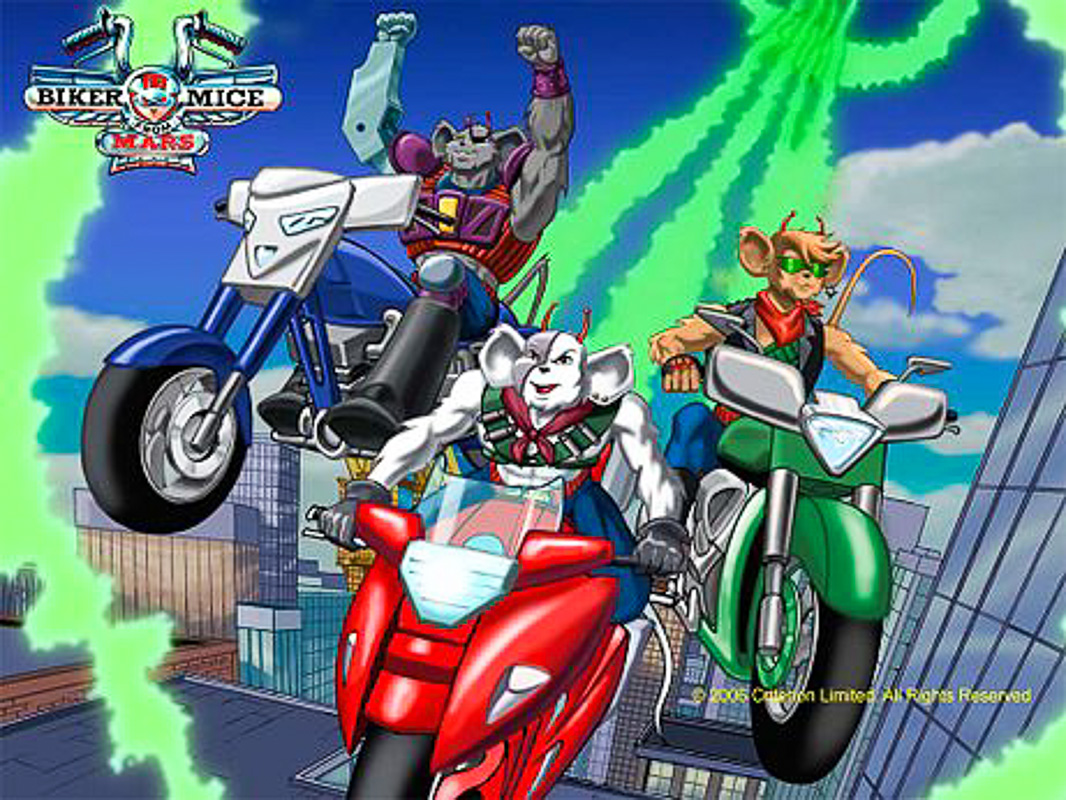 It’s also stated the movie will be produced by the same folks who brought us The A-Team and Teenage Mutant Ninja Turtles. Considering the fact that both movies stated did quite well in the box office, we are not too worried about them producing this classic cartoon series (if this is indeed true and not a diabolically planned cruel prank). 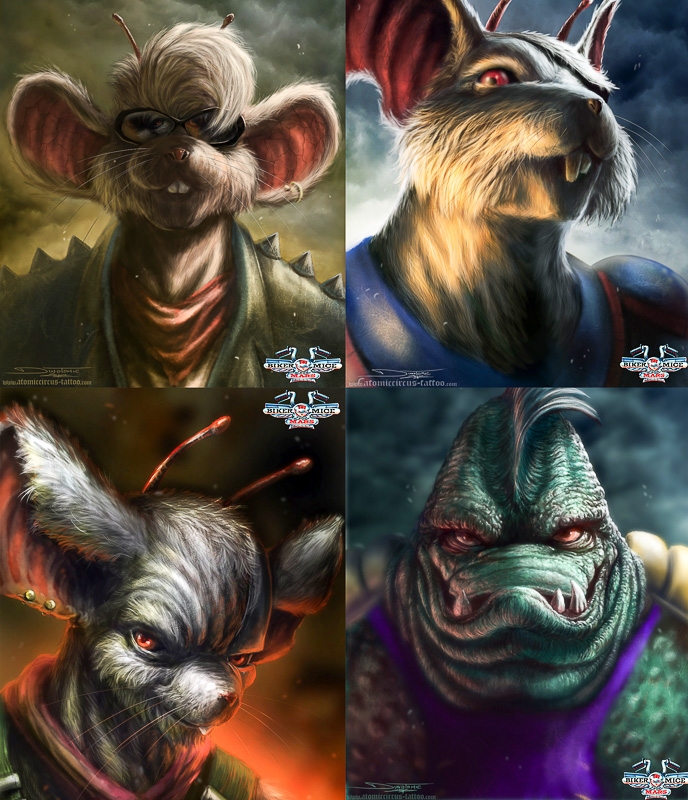 Those of you who are not familiar with the Biker Mice from Mars, it’s actually a cartoon that was aired way back in 1993. It’s about three anthropomorphic mice motorcyclists named Throttle, Modo, and Vinnie who escape a war on their home planet Mars before arriving to defend the Earth from the evil that destroyed their homeland.

The evil entity known as the Plutarkians were their main enemies caused all sorts of trouble on Mars and Earth so the three biker mice’s job were to kick butts and save the day. The mice’s signature weapons consist of Throttle’s laser battle glove, Modo’s iconic bionic arm (Modo) and Vinnie’s flares. The most iconic and memorable part of the cartoon TV series itself were the bikes that they rode; a chopper, cruiser and superbike that seemed to be indestructible and constantly defying gravity.

We’ve done our extensive research regarding this topic and so far, the signs seem quite unclear on whether this is true or just a super early evil plan for the upcoming April Fools that’s only a few days away. Whatever it may or will be, the cartoon is still available to watch and that’s good enough to evoke some good old’ memories of good quality cartoons we grew up with like Biker Mices from Mars, SWAT Kats, Rocko’s Modern Life and many more.