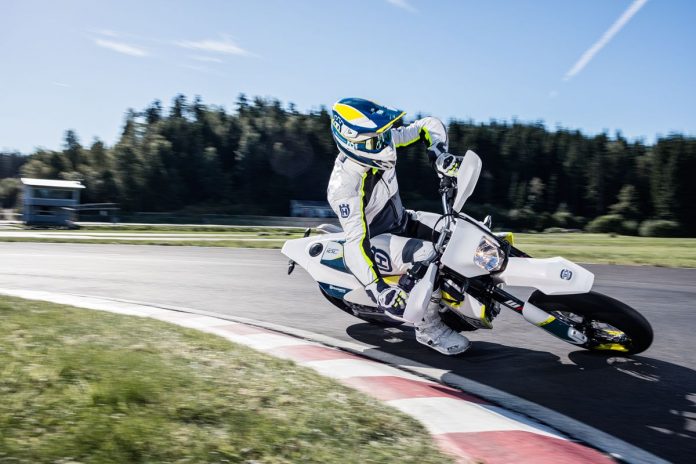 BIKE NATION appointed as an authorised dealer for Husqvarna Motorcycles

Dealership to be headed by Tan Tee Heng 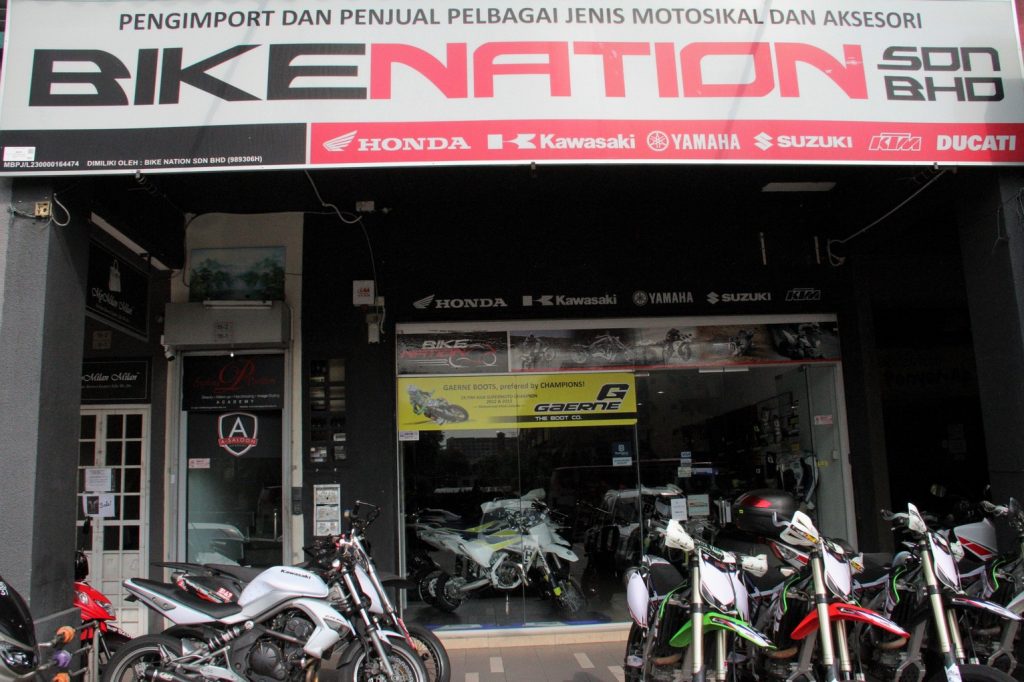 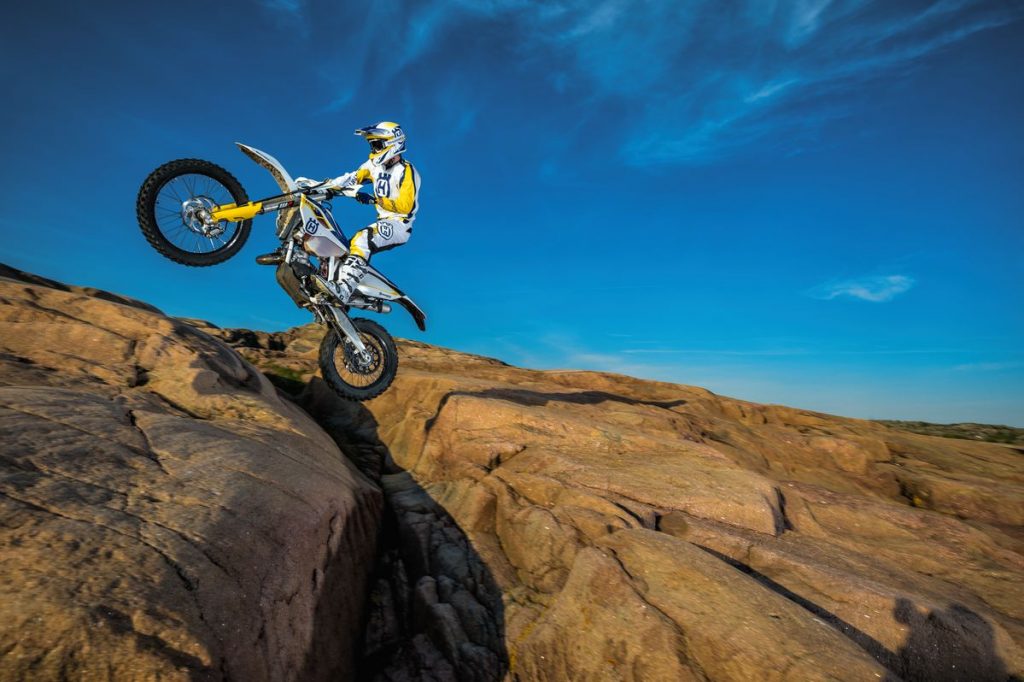 BIKE NATION’s existing showroom and service center located in Dataran Mentari, Bandar Sunway will now double as its Husqvarna 3S center. The sales and management front will be led by retired road and motocross racer, Tan Tee Heng or better known as Ah Heng among seasoned bikers. Tan believes that Husqvarna’s impressive heritage since 1903 and its long running success in the off-road racing scene has substantial following in Malaysia. 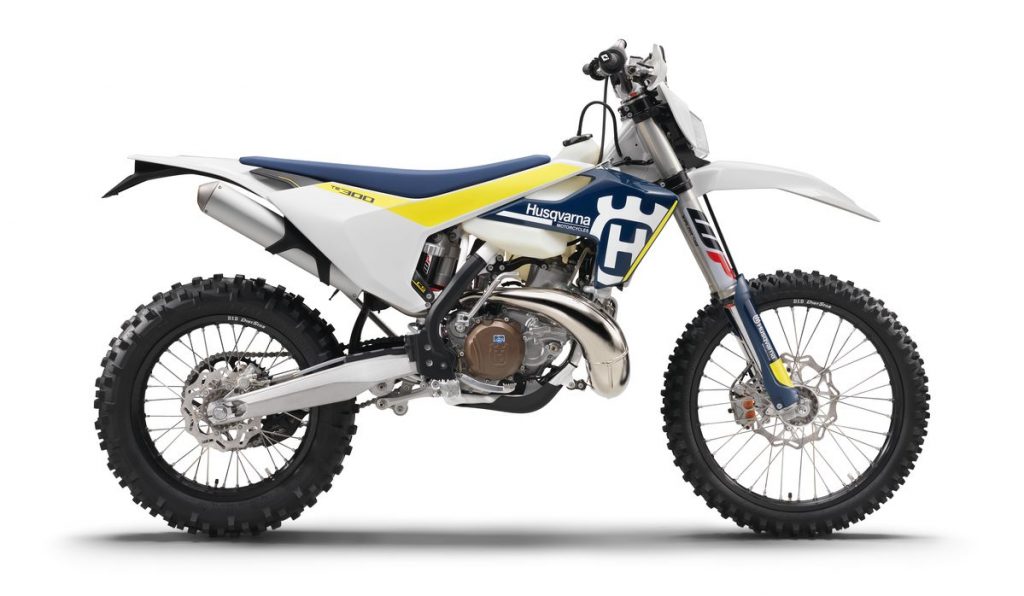 “Husqvarna has a history of winning motocross championships since 1950s and is still raking in podiums finishes with star riders like Graham Jarvis and Max Nagl. Husqvarna has specialty products for the various disciplines of dirt riding, namely motocross, enduro and supermoto,” said Tan, who was the 1983 and 1984 Shell 4-Hours Endurance Race champion. 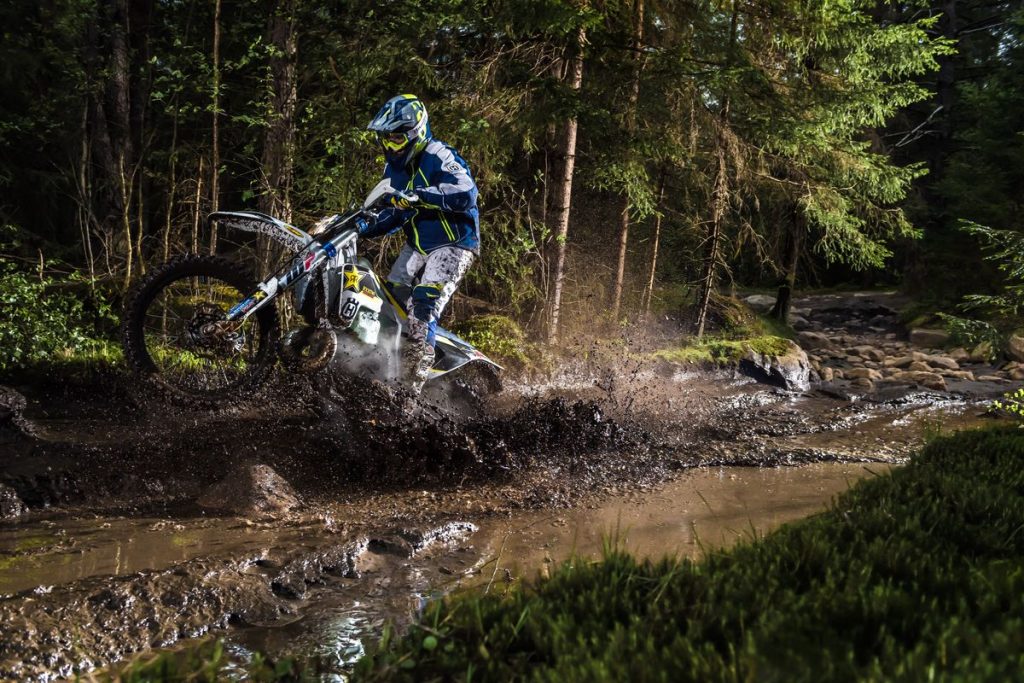 After-sales service and performance products upgrades are without a doubt on the menu for Husqvarna Motorcycles at BIKE NATION. The service personnel at Bike Nation have garnered vast experience handling Husqvarna Motorcycles from their involvement in local and regional Supermoto racing series. 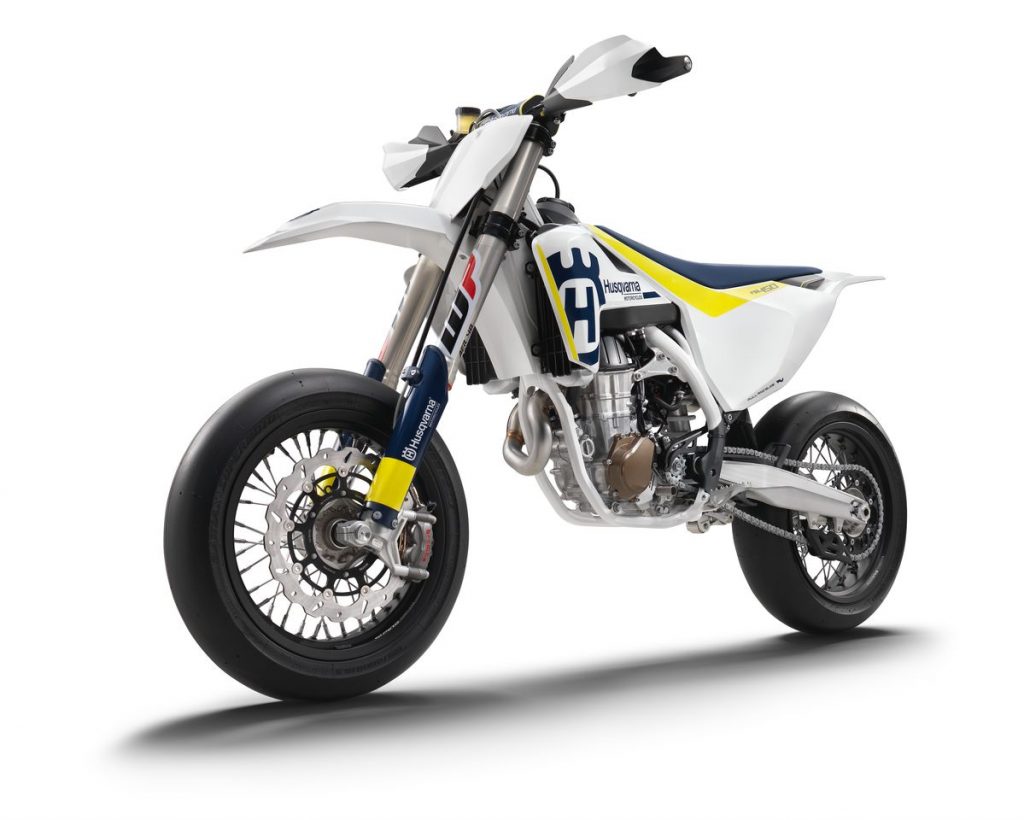 “We have the 3P at the after-sales department for Husqvarna Motorcycles – Personnel, Parts and Performance upgrades. And for riders who wish to compete in racing series, BIKE NATION also provides racing services,” added Tan. 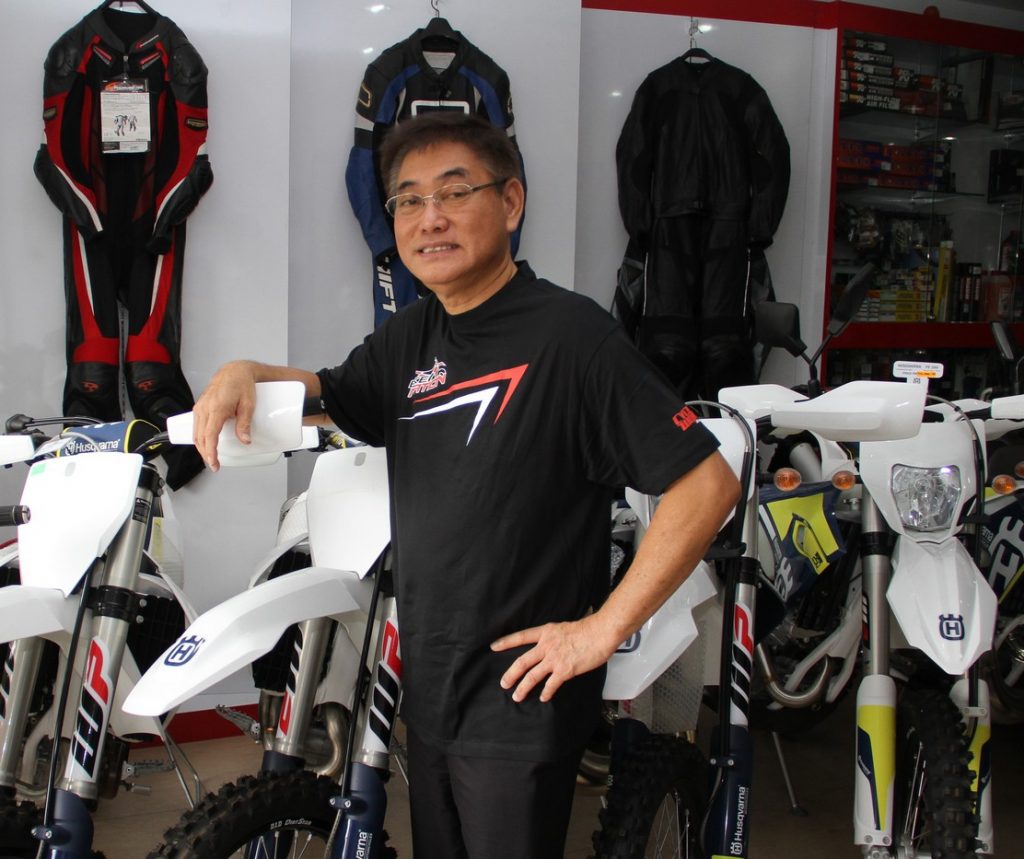 BIKE NATION has played an important role in the development of the Malaysian Supermoto Championship. As the organiser and promoter of the supermoto race, BIKE NATION has nurtured the series from 2012 to 2014 which gained traction among supermoto racers and fans around the region. 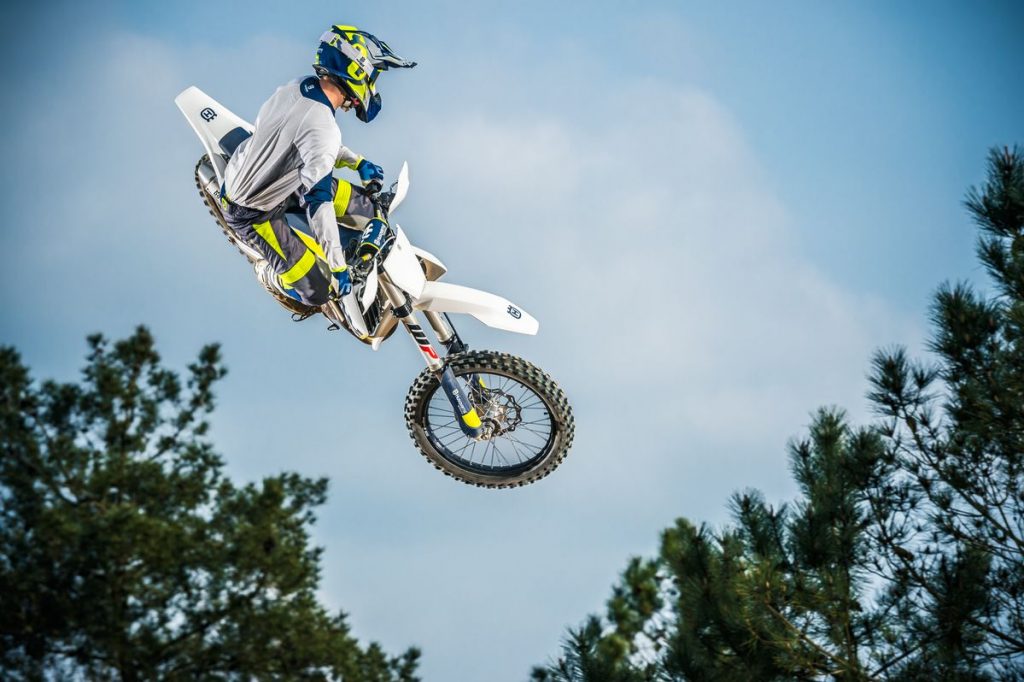 Products, services and other activities at BIKE NATION are also updated on its official Facebook fanpage: www.facebook.com/bikenationmalaysia

The ready stock of Husqvarna’s Enduro, Motocross and Supermoto variants at BIKE NATION and its retail pricing are listed below.

(Note: Prices are inclusive of 6%GST but exclusive of insurance and registration fees where applicable)