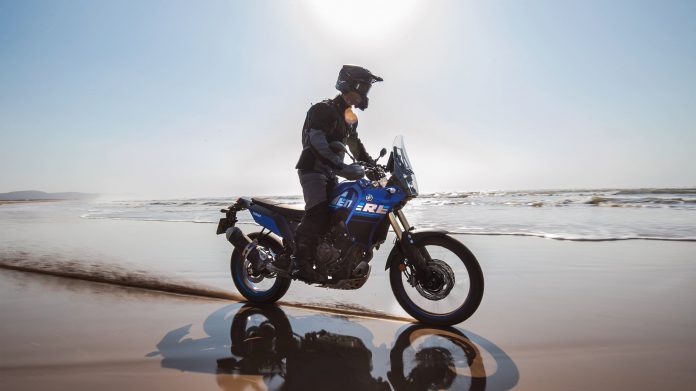 Sources indicate that a larger and peppier Yamaha Ténéré 900 is already in advanced development stages. 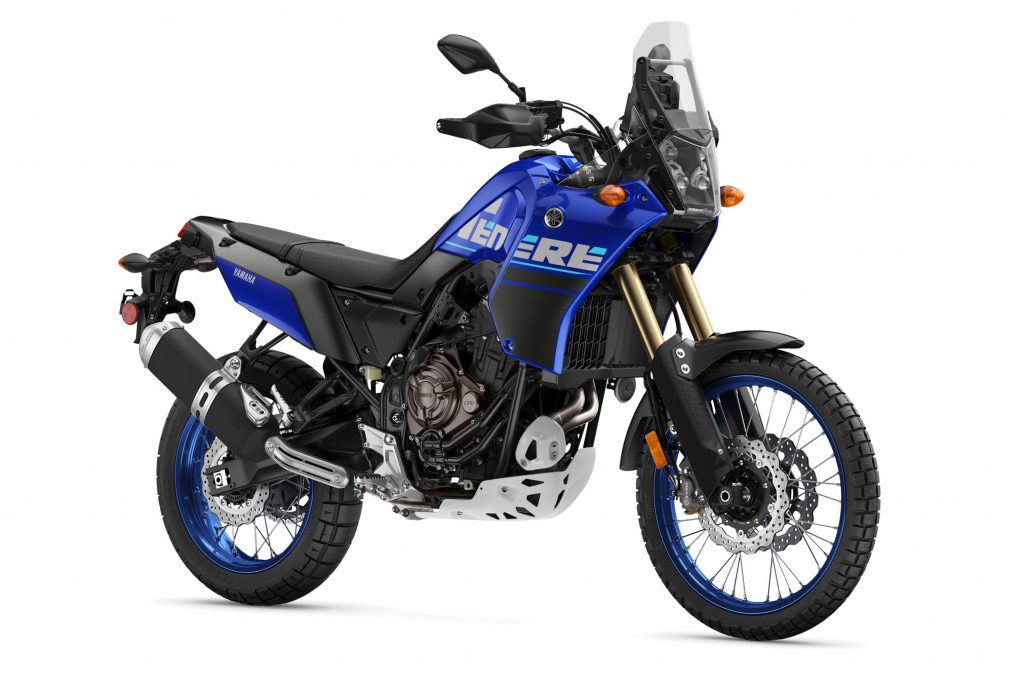 It looks like a bigger and more powerful Yamaha Ténéré 900 is on its way. This seems like a natural step for Yamaha given that the Ténéré nameplate previously covered lower (600-700cc) and upper (1200cc) market space.

The absence of a supposed replacement to the discontinued XT1200Z Super Ténéré has led to many petitioning for such a version, and it appears this wish will be granted soon enough according to a report by French motorcycling portal Moto-Station.

Said portal’s report indicates that Yamaha are already in advanced development stages of the Ténéré 900. All signs point towards it harnessing Yamaha’s signature 890cc CP3 triple as what powers the Tracer 9 tourer, MT-09 naked, and the XSR 900. 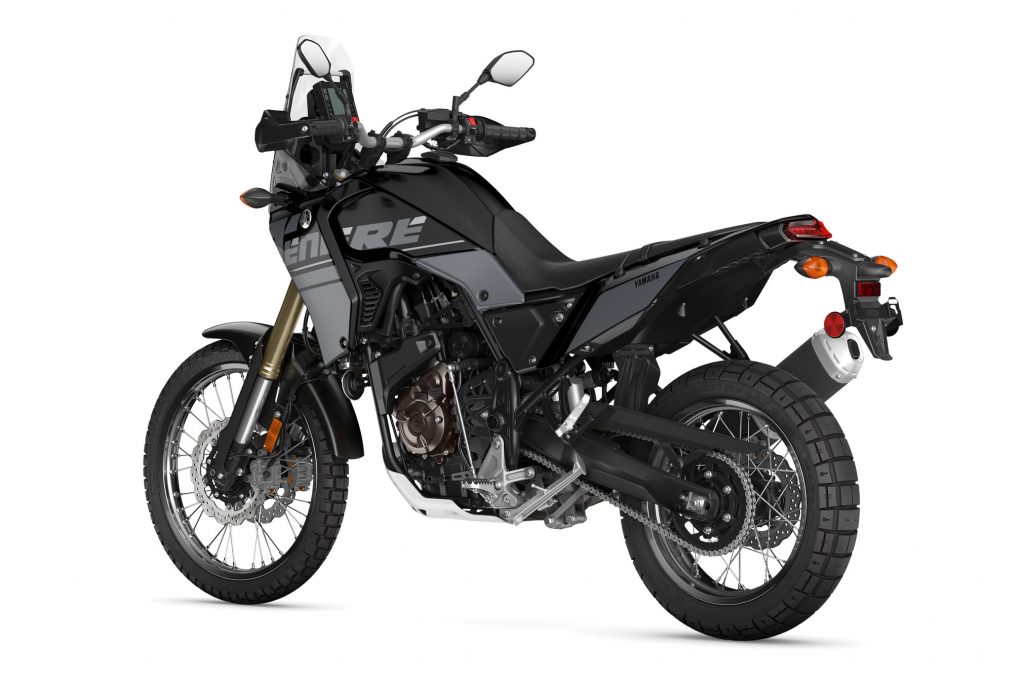 Unlike the discontinued XT1200Z Super Ténéré, the upcoming Ténéré 900 will be positioned as a lighter, more usable off-roader instead. Though it will pack more power than the Ténéré 700, there are also signs that suggest the Ténéré 900 will lean more towards refined on-road performance too.

Other key details reported included the adoption of a 19-inch spoked wheel (likely up front), the presence of multiple ride modes, as well as the use of Yamaha’s steel tube frame chassis architecture. Of course, the Ténéré 900 is also expected to command a bigger price tag over the Ténéré 700.