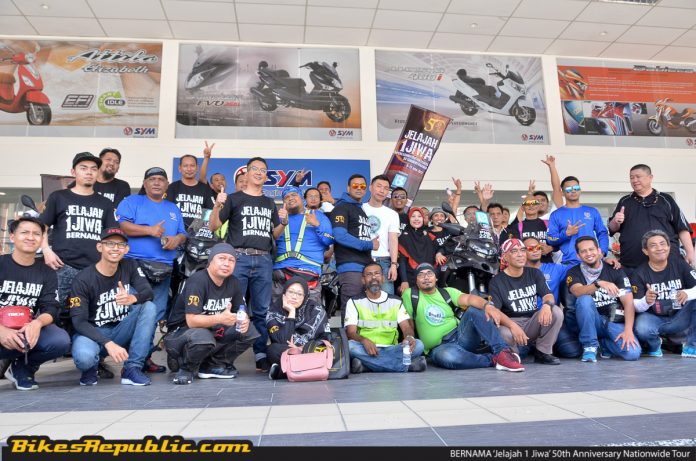 The eight day convoy consisting of around 15 bikers include BERNAMA staff, Benelli Matters Community Club members and a few SYM motorcycle owners will be going across Peninsular Malaysia for the first series.

A total of five new Benelli motorcycles were donated by MForce Holdings Sdn Bhd to show their support which include a second series of the tour where they’ll cover Sabah and Sarawak as well. 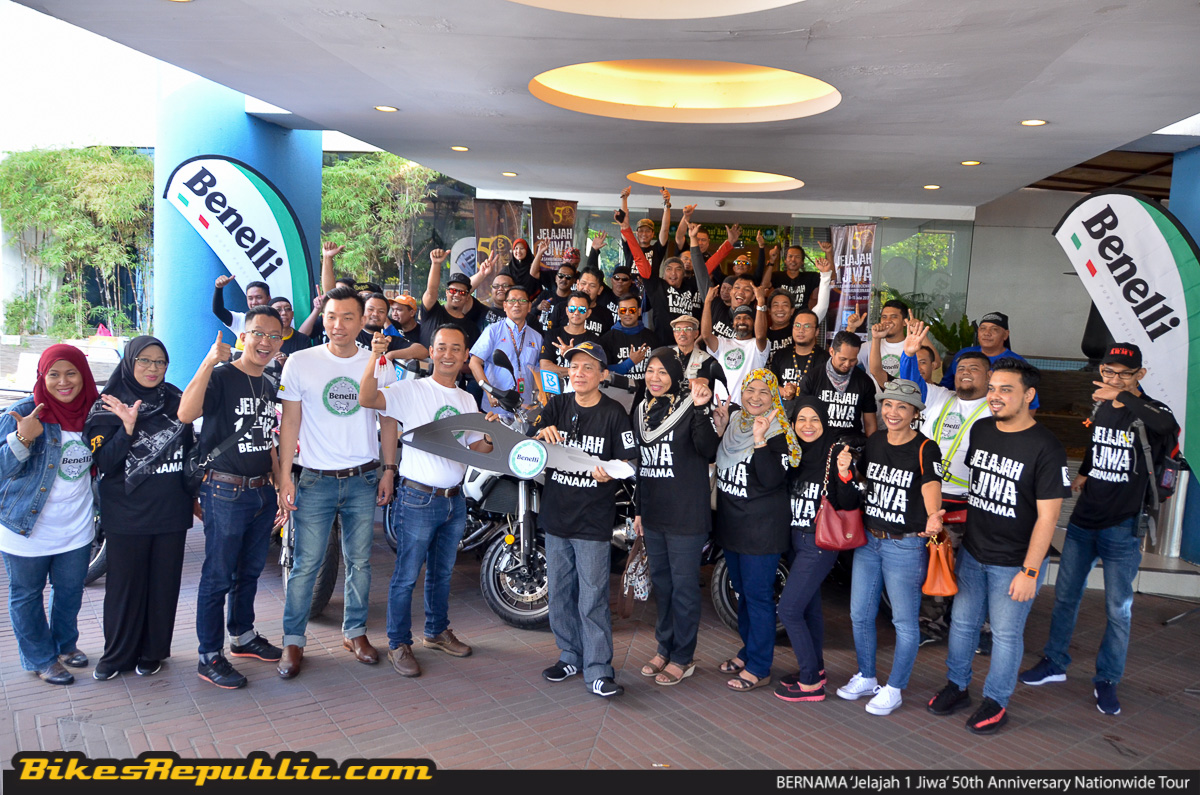 The Malaysian National News Agency (BERNAMA) has organised a very special nationwide tour program dubbed the “Jelajah 1 Jiwa” in conjunction with its 50th golden jubilee anniversary. The tour consists of around 15 bikers from the Benelli Matters Community Club, BERNAMA staff members and a few Sym scooter owners will be going across Peninsular Malaysia for eight days in their first tour series starting from 8 July 2017 to 15 July 2017. 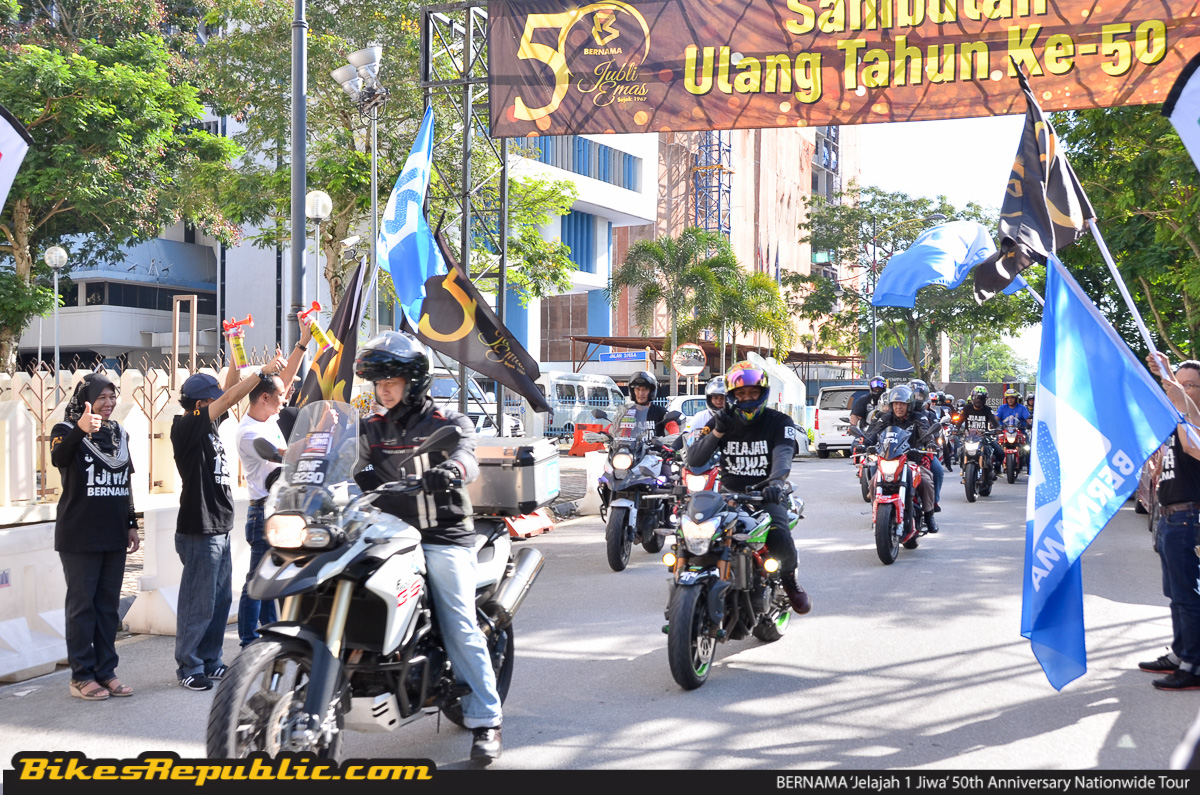 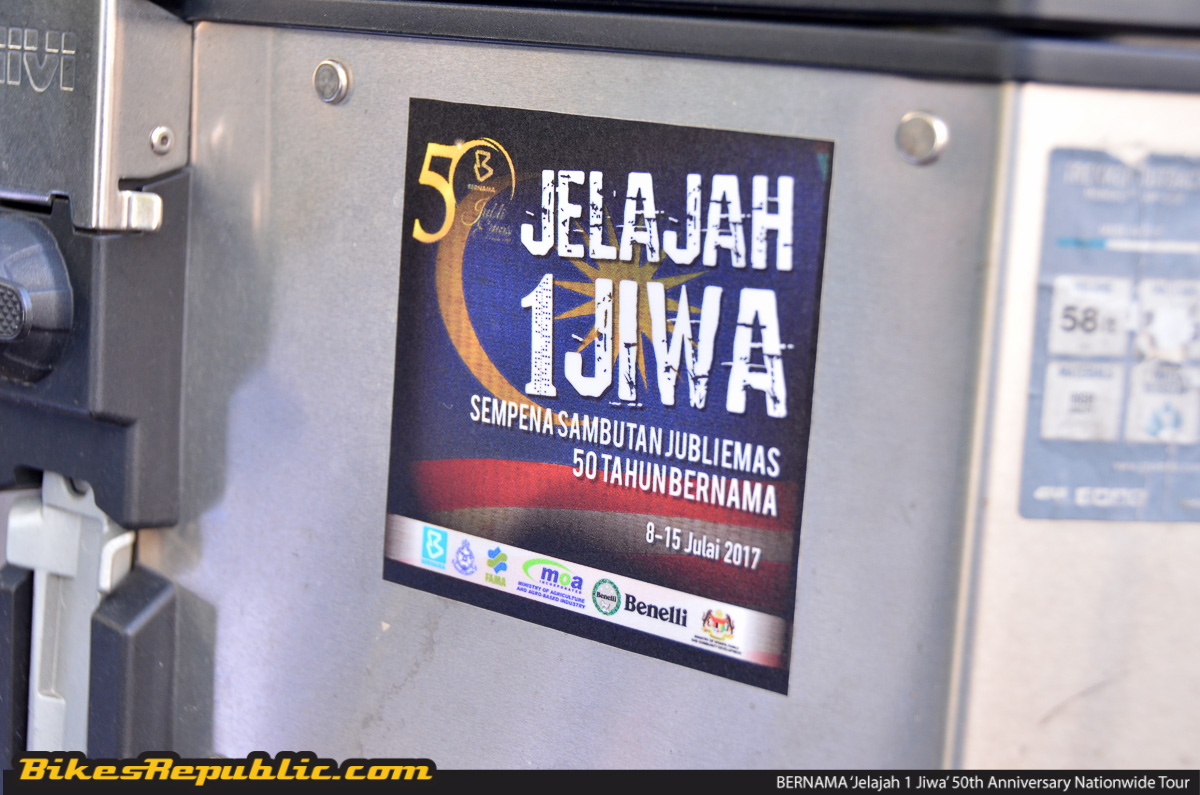 The official launch of the nationwide tour was organised yesterday at the BERNAMA headquarters located in Kuala Lumpur where the first tour series was flagged off the BERNAMA chairman himself, Datuk Seri Azman Ujang. Present during the launch was also the Operation General Manager of MForce Holdings Sdn Bhd, Mr Asri Ahmad. 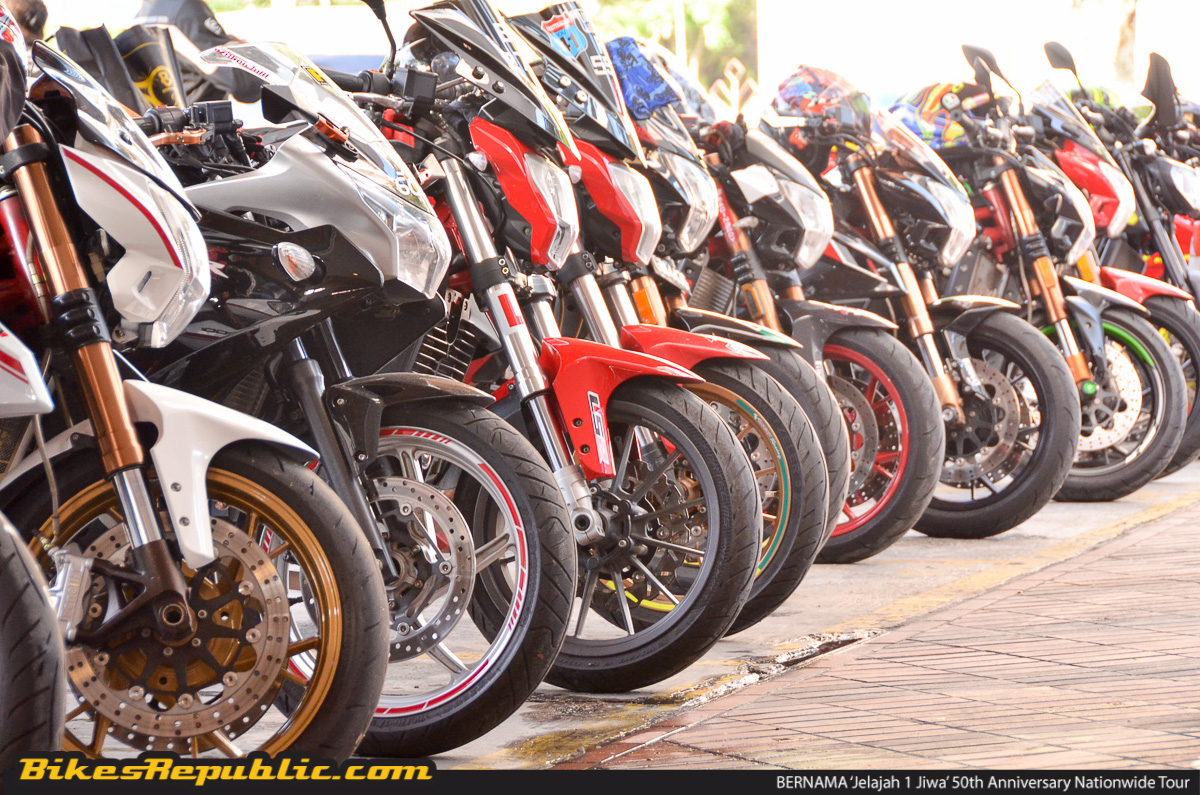 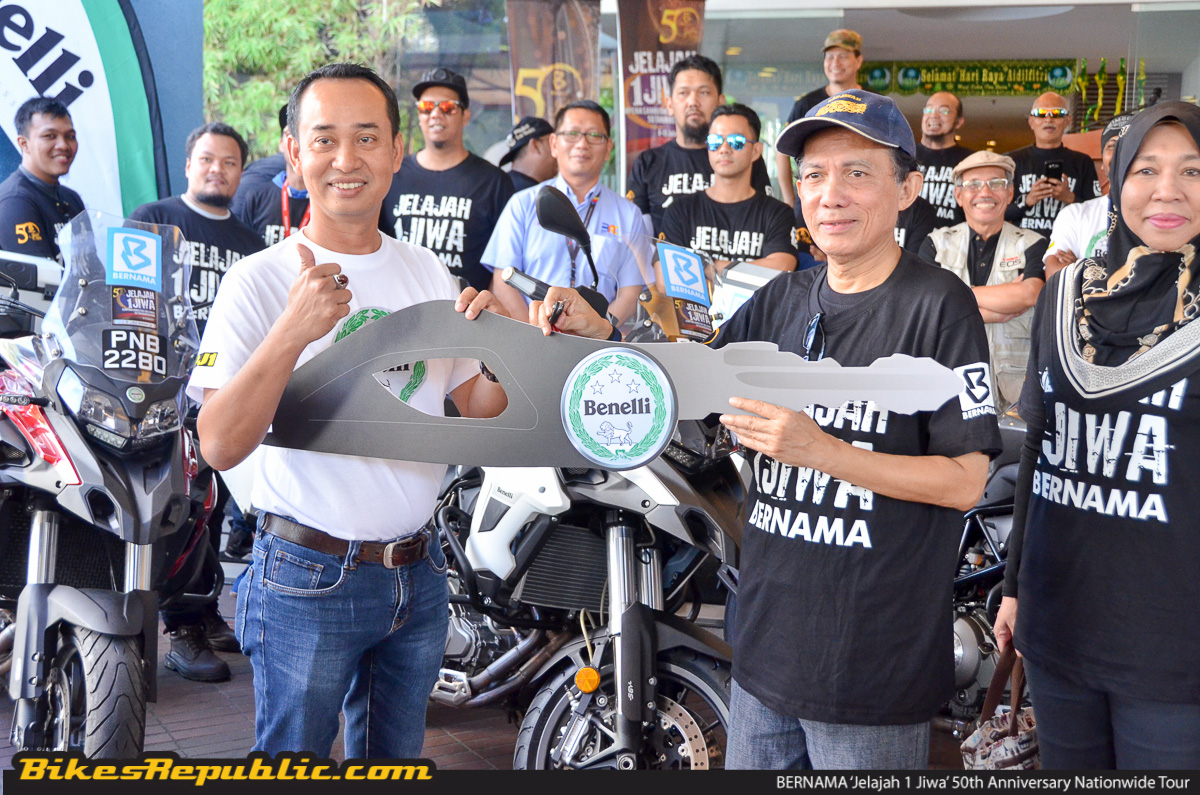 The presence of MForce Holdings during the launch was due to their generous donation in the form of five brand new Benelli motorcycles to be included in the nationwide tour. These bikes consist of two 2017 Benelli 302R sports bikes and three 2017 Benelli TRK 502 touring bikes were donated to show their support with the tour’s goals. 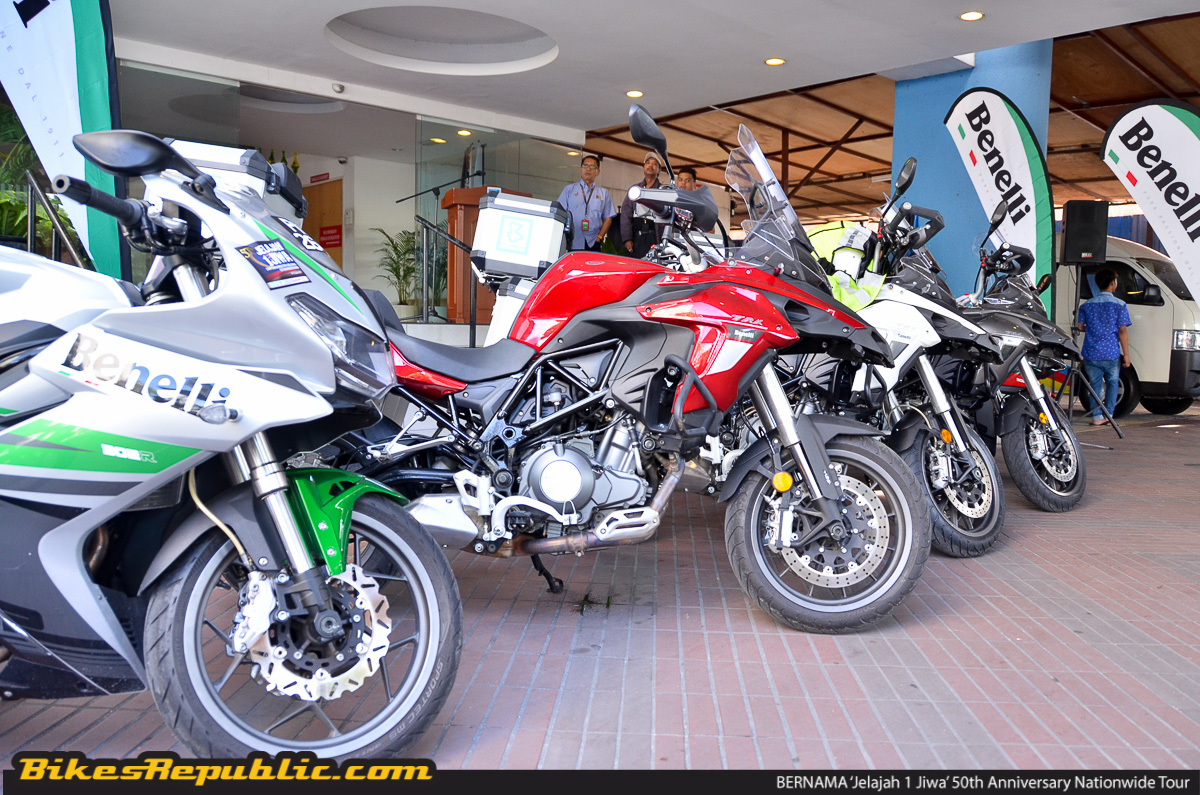 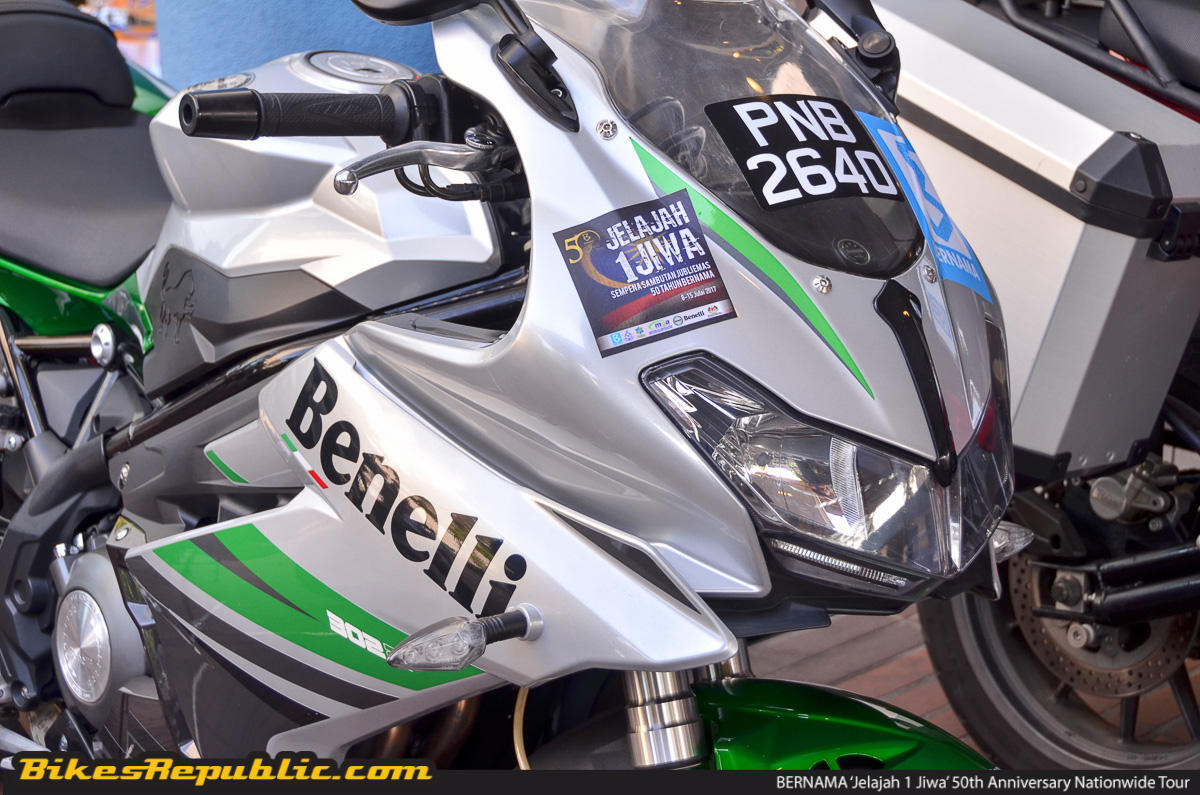 The tour will be making their scheduled stops around the country where they’ll visit prominent BERNAMA veteran figures, bureaus as well as MForce Holdings Sdn Bhd branches. The convoy has headed out to the Northern region first with the first stop in Ipoh, Perak before heading over to Georgetown, Penang. 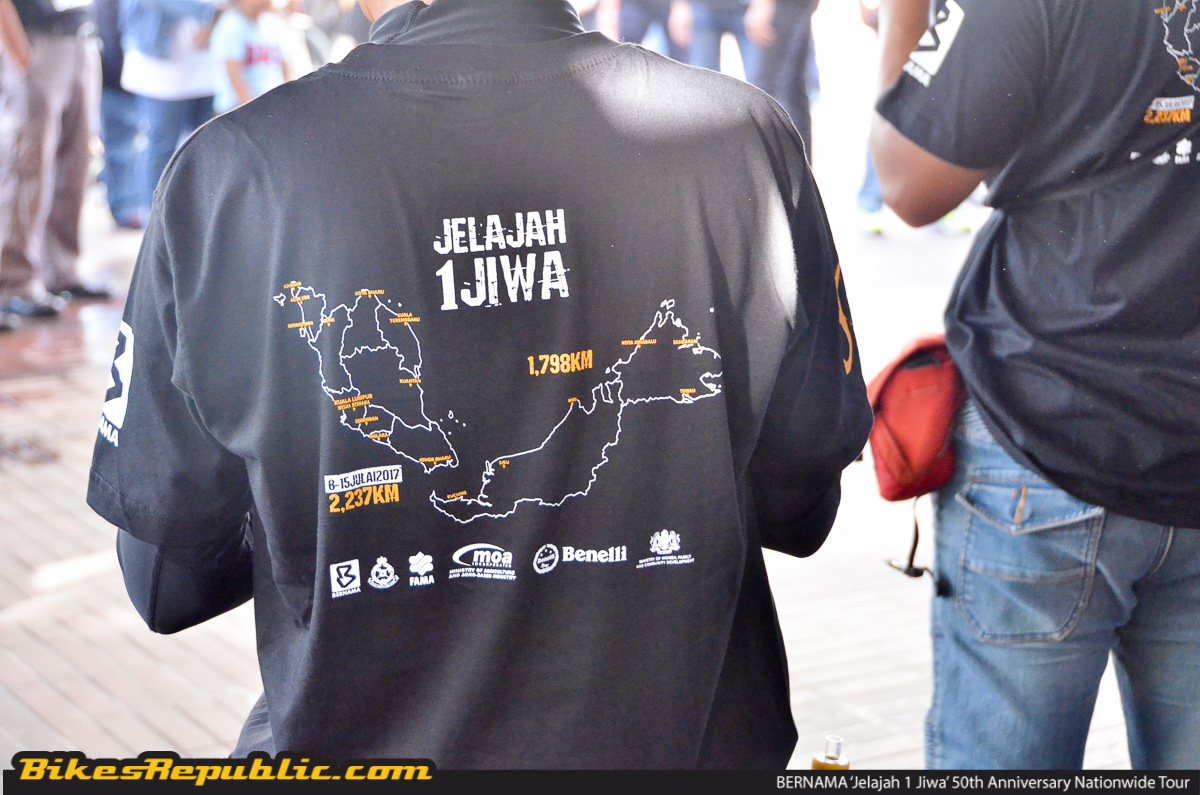 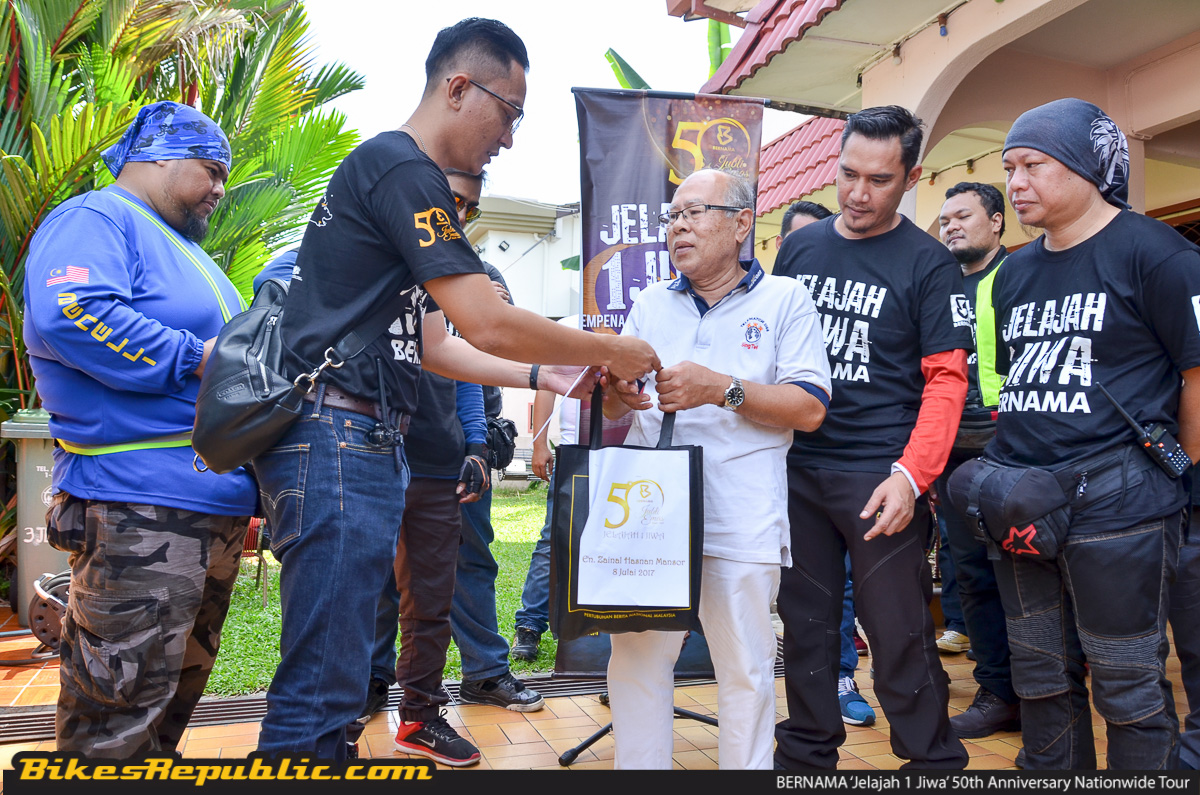 For the next eight days, the entire fleet of Benelli and SYM motorcycles will make their way to Alor Setar, Kangar, Grik and Kota Bharu before making their way down to Kuala Terengganu and Kuantan. On 13 July 2017, they head over to the Southern region to Johor Bharu, Skudai and head back up to Kuala Lumpur but not before making a few final stops in Melaka, Seremban and Segambut. 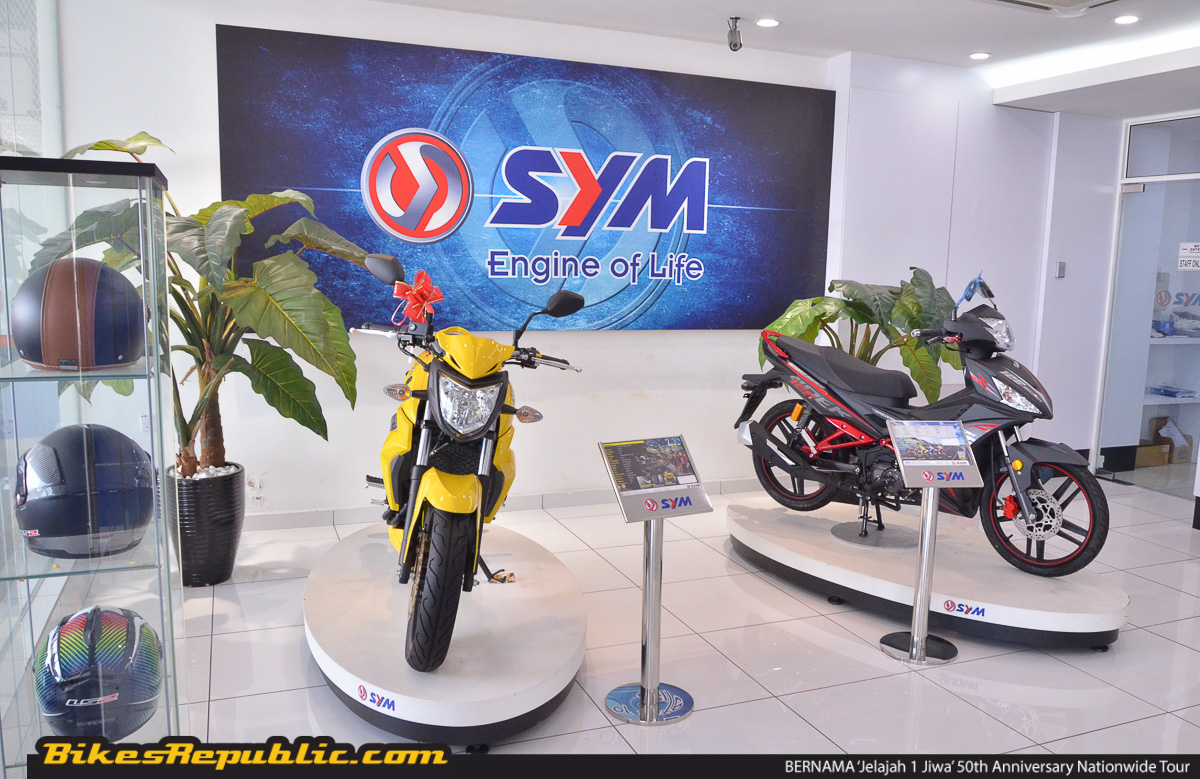 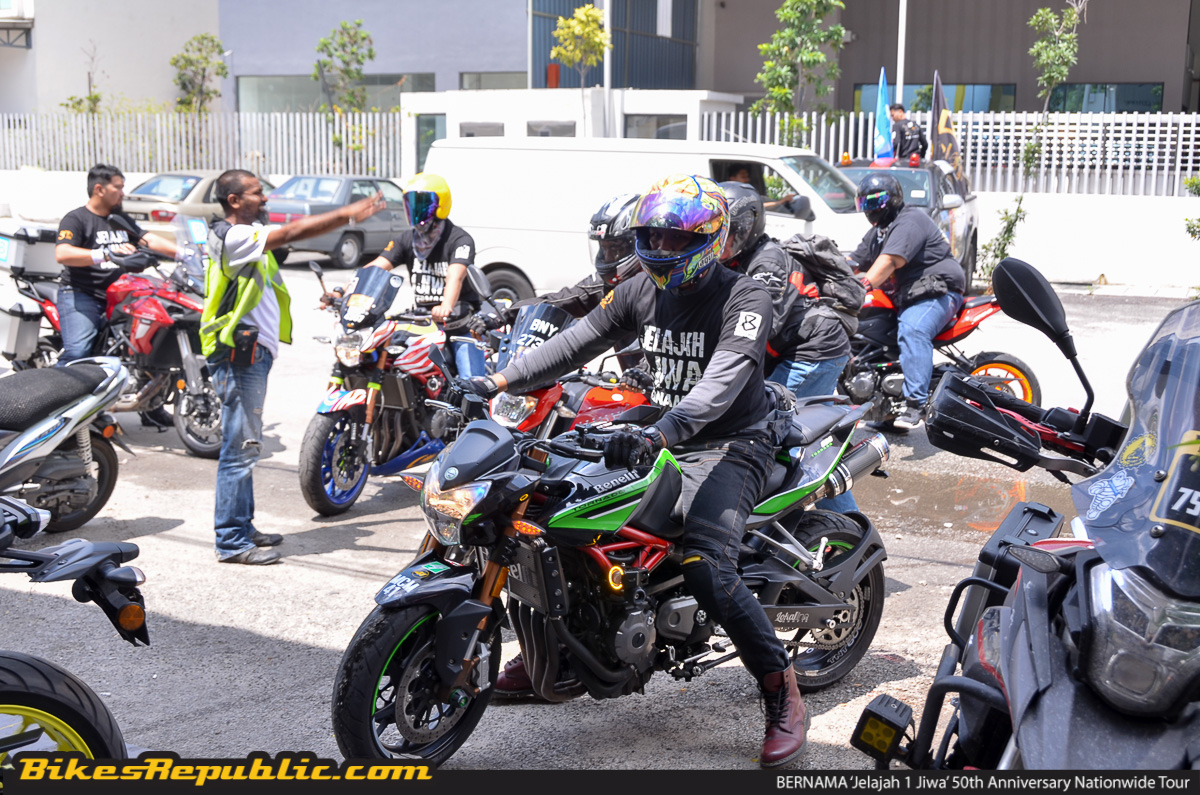 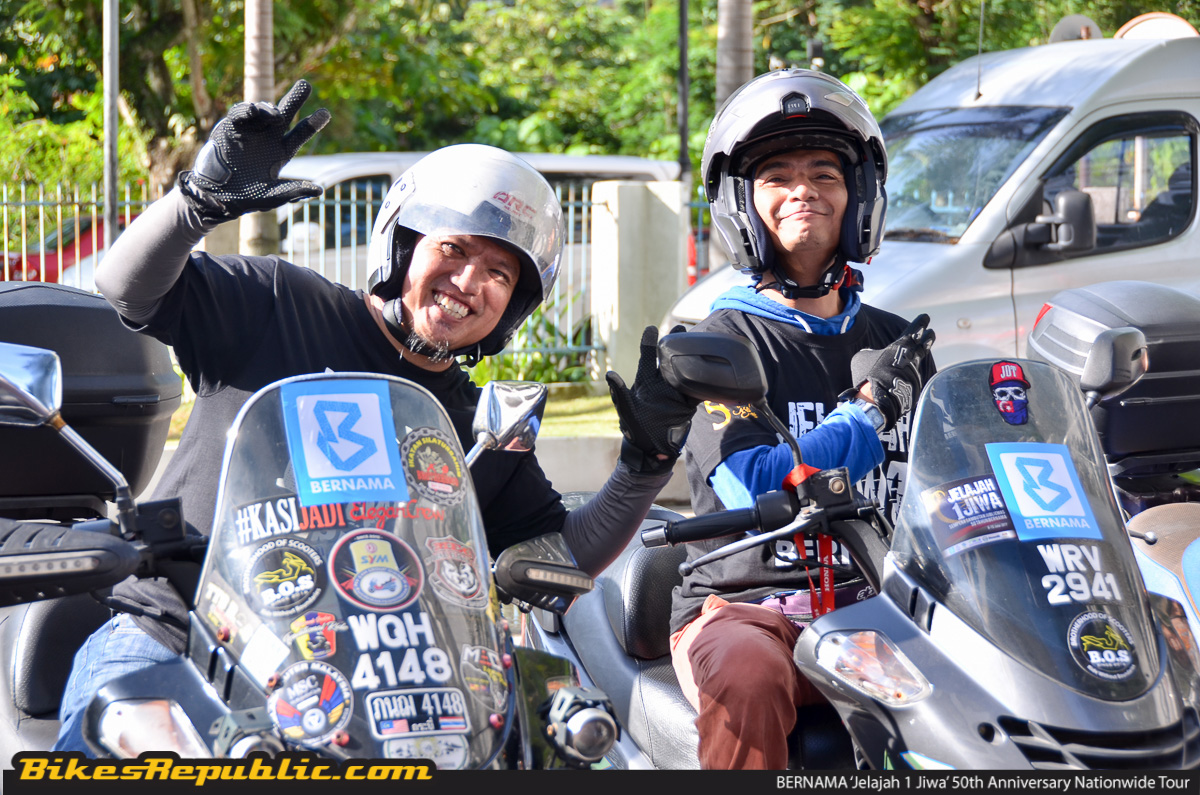 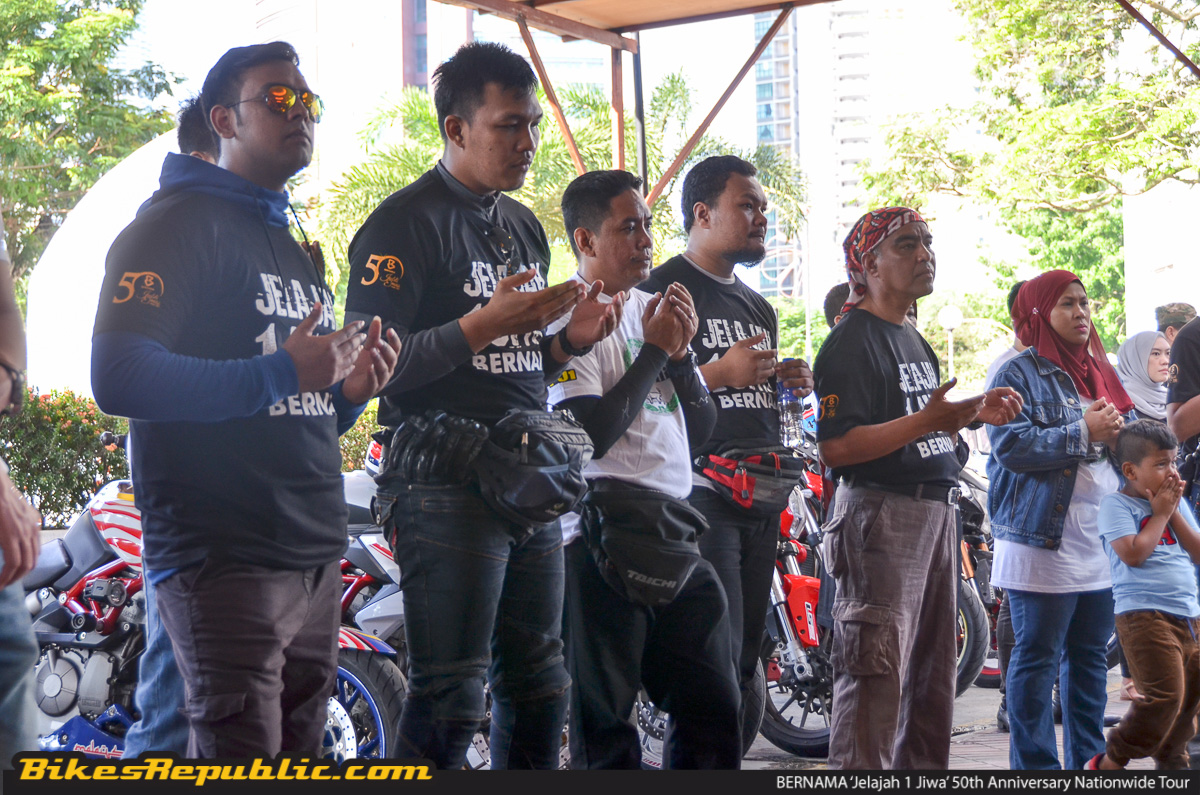 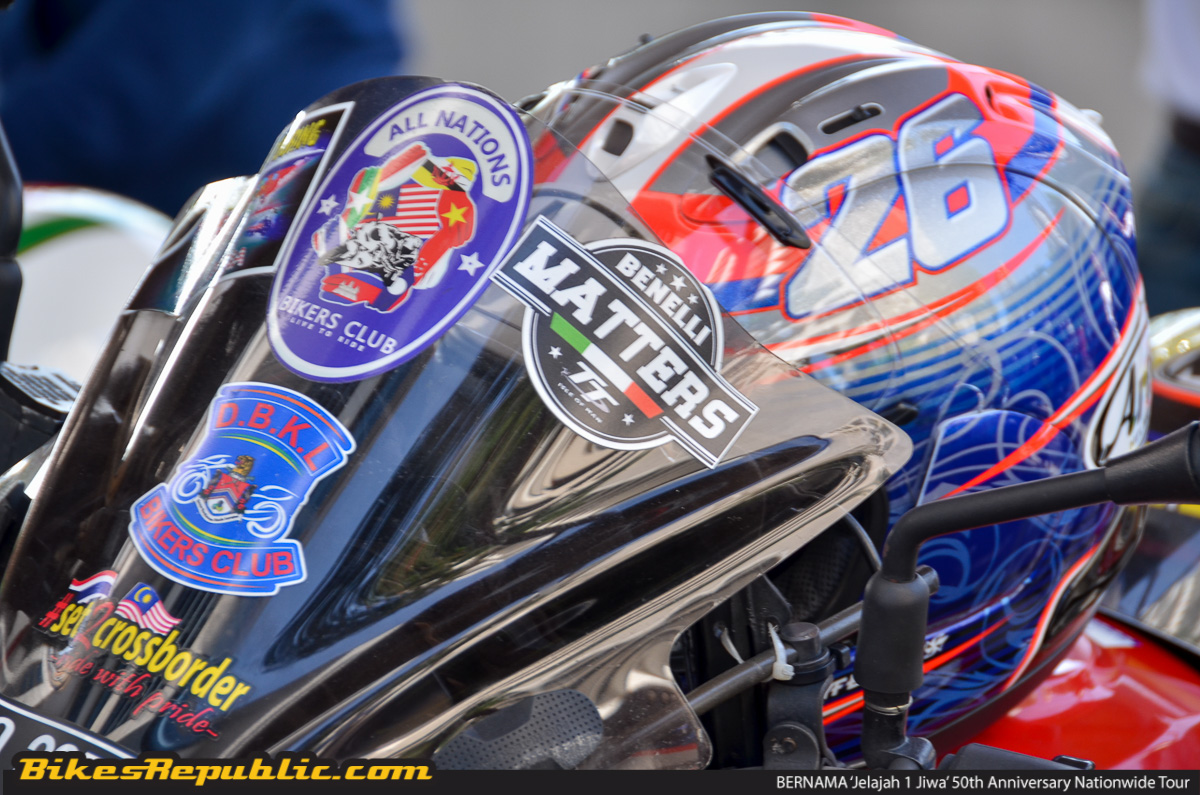 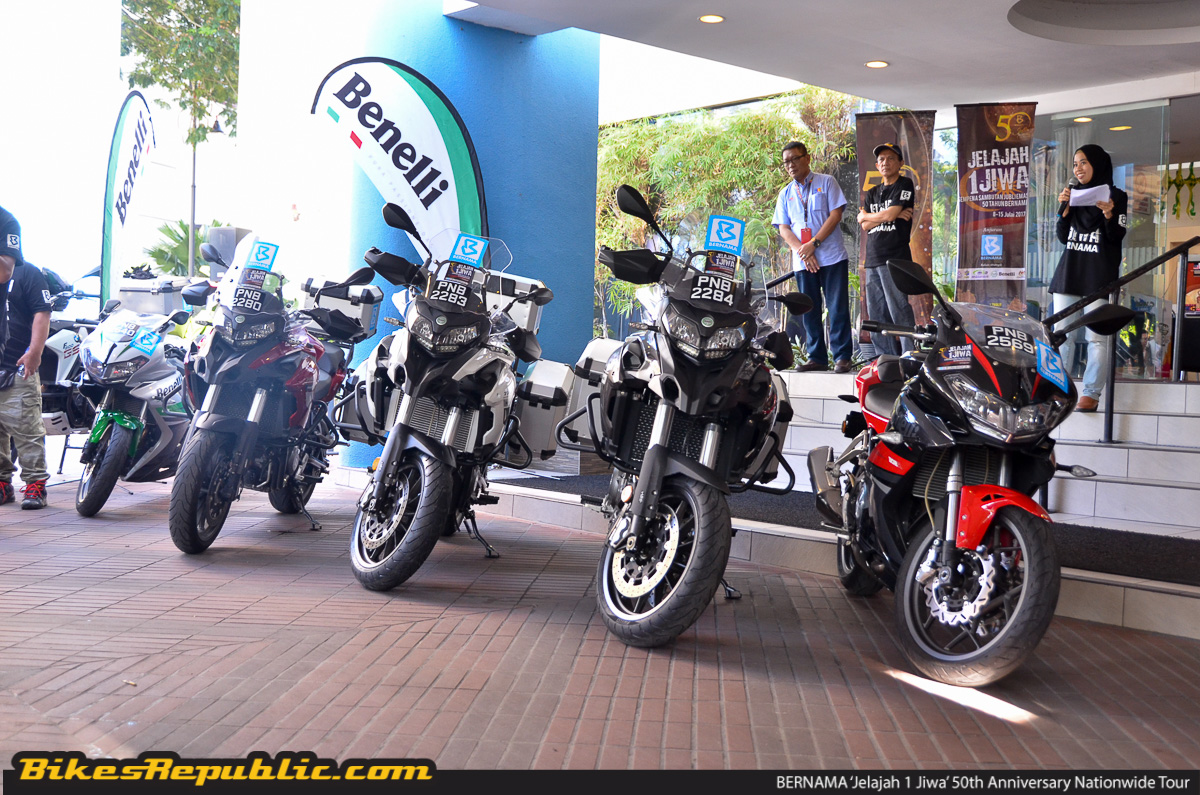