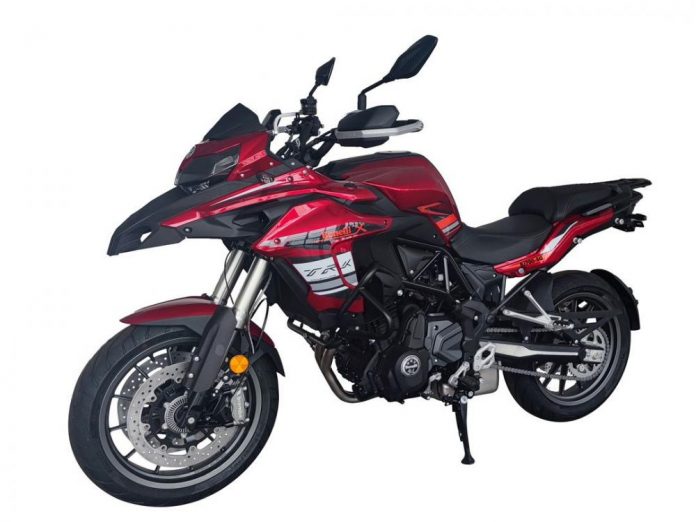 Patents filed in China reveals details of upcoming Benelli TRK 702, with all signs pointing to a possible launch later this year. 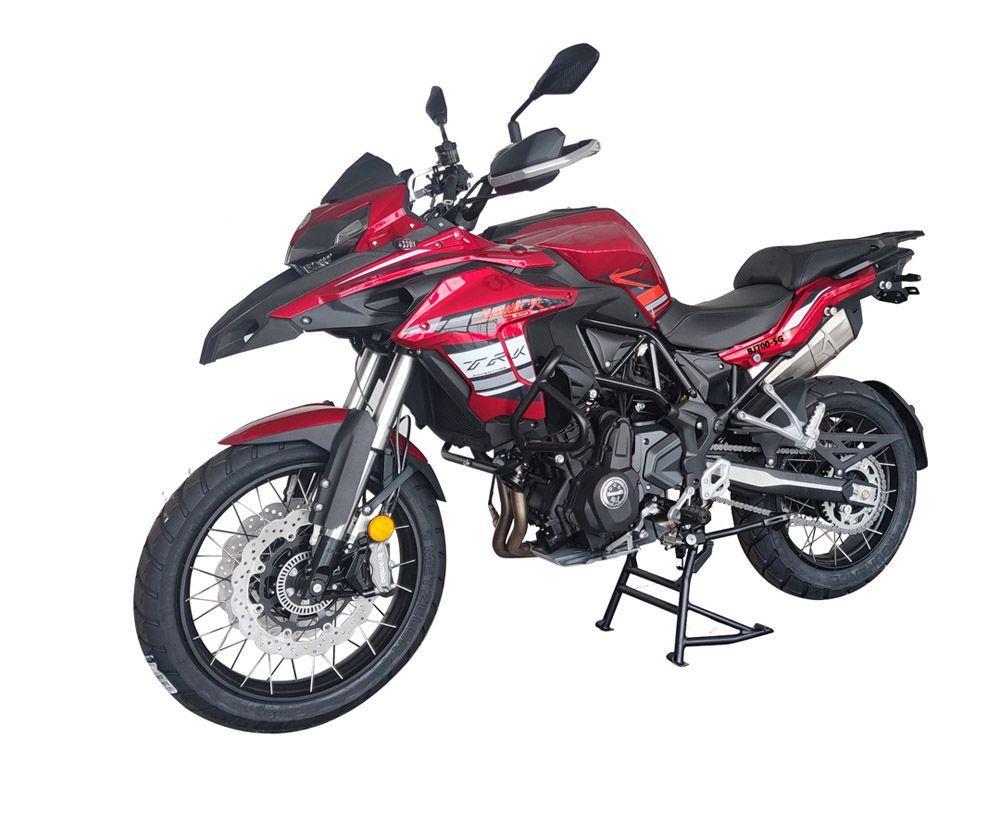 Chinese-owned Italian marque Benelli has been on the rise of late, with parent company Qiangjiang group steering it well into profitability and popularity. Much of the latter stems from the brand’s core smaller displacement models like the TRK 502, Leoncino 250, and more.

Thankfully, the Benelli range is poised to grow even further as new patents filed in China by parent company Qianjiang revealed details of an upcoming new Benelli TRK 702 model. Aptly, this new offering will sit above the TRK 502, and it will see Benelli entering the same space as the BMW F750/850 GS. 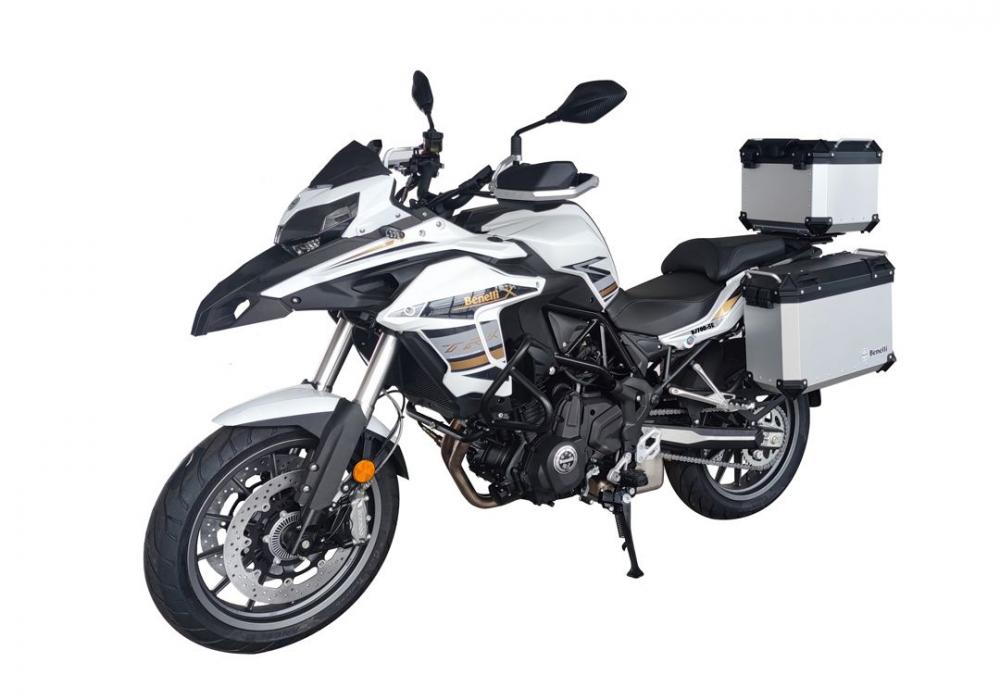 Much to everyone’s luck, the patents filed also included clear images of the TRK 702, allowing us to see its design plus some key features present. While not much is disclosed, the images speak for themselves, showing at least a ‘standard’ variant and an up-specced offshoot complete with luggage, crash bars, etc – similar to how BMW sets the base GS and up-specced GS Adventure variants apart.

The most important detail here though is what’s underneath this pretty Chinese-Italian dual-sport adventure bike’s skin and, from what we can garner, it sounds promising. Patents reportedly indicate that the Benelli TRK 702 will harness a liquid-cooled 693cc parallel-twin that’s similar to that found in the CFMoto 700CL-X, which will deliver 75HP and 70NM in this Benelli.

Given how ‘complete’ they look in these filed patent photos, we’re certain parent company Qianjiang will plan to launch the Benelli TRK 702 later this year as a 2023 model. And given the successes of its smaller sibling the TRK 502, we can also expect this bigger offering to chart similar success.