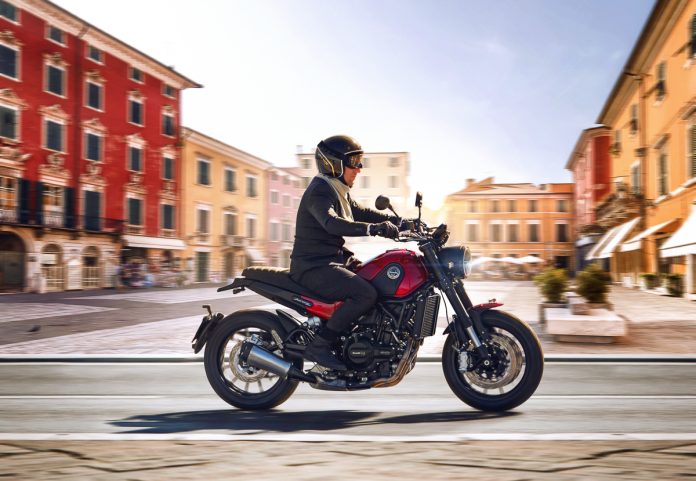 Chinese-owned Italian brand, Benelli will be the latest manufacturer to set up a motorcycle factory in India. India is currently the world’s largest motorcycle market.

Benelli is setting up the plant near Hyderabad and have also signed a deal with the Adishwar Auto Ride India-Mahavir Group to market the bikes in India. Remarkably, this new factory will start production beginning October 2018, albeit making motorcycles for the Indian market first. 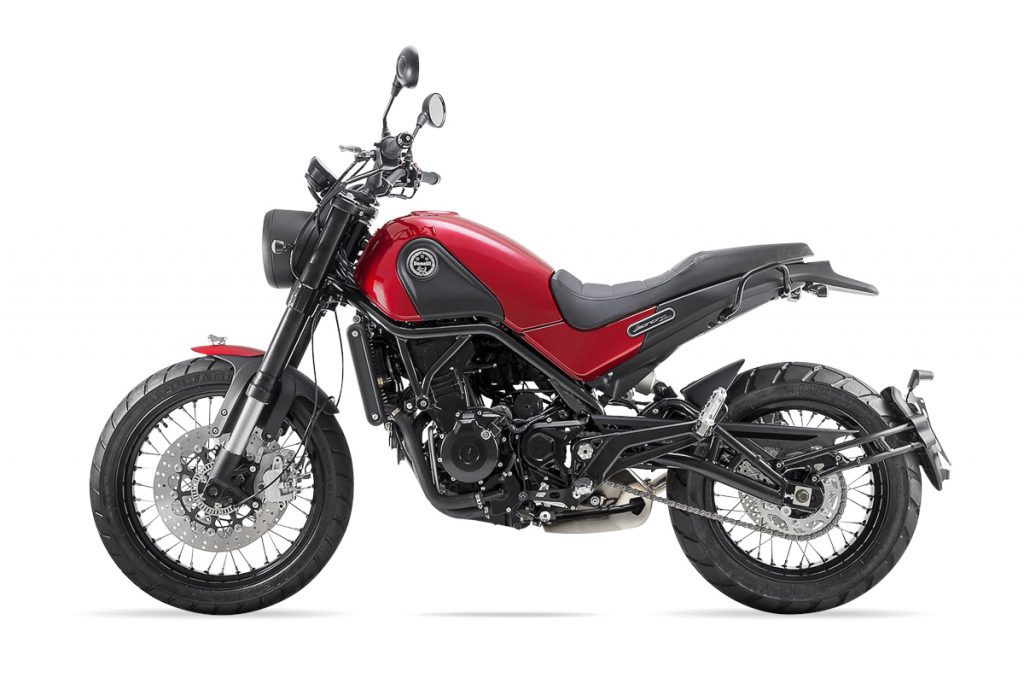 Needless to say, manufacturing motorcycles in the country for domestic consumption avoids having to pay hefty levies.

India has naturally become the market where motorcycle manufacturers are flocking into, either to market or manufacture their motorcycles. In 2017 alone, a total of 17.7 million motorcycles and scooters were sold. Divided that number with 365 days and that’s a whopping 48,000 units per day!

KTM Motorrad AG was among the first to partner with an Indian motorcycle company, namely Bajaj Auto, to produce small capacity motorcycles for the Asian region before exporting them worldwide.

Other manufacturers include Harley-Davidson who built their Street series there; BMW who partnered with TVS to produce the G 310 lightweight series; all the Japanese Big Four; Triumph Motorcycles had signed an MOU with Bajaj Auto; and Polaris had announced lately that they will assemble Indian Motorcycles and ATVs. 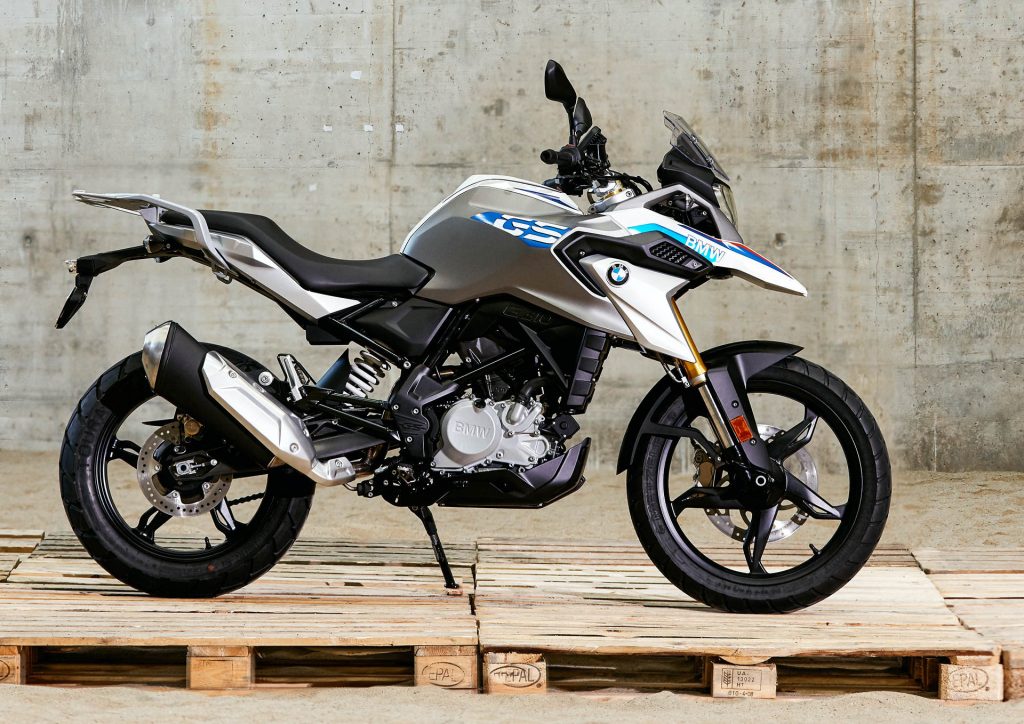 The largest motorcycle companies in India are Hero MotoCorp, Bajaj Auto Ltd. and Eicher who currently owns the Royal Enfield brand. When it was speculated that Ducati was up for sale last year, Eicher made a bid of €1.8 billion.