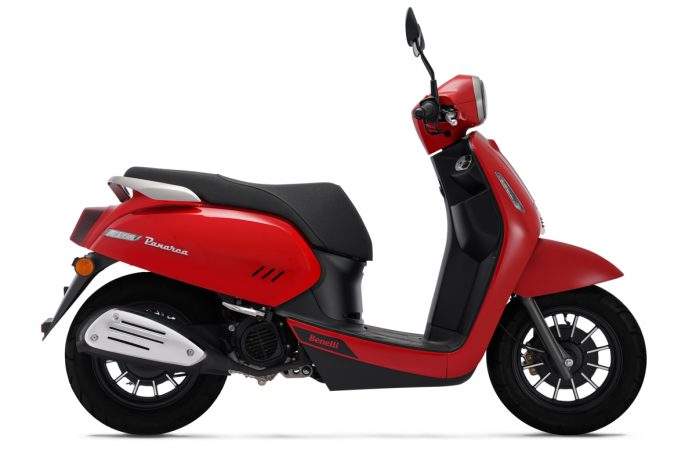 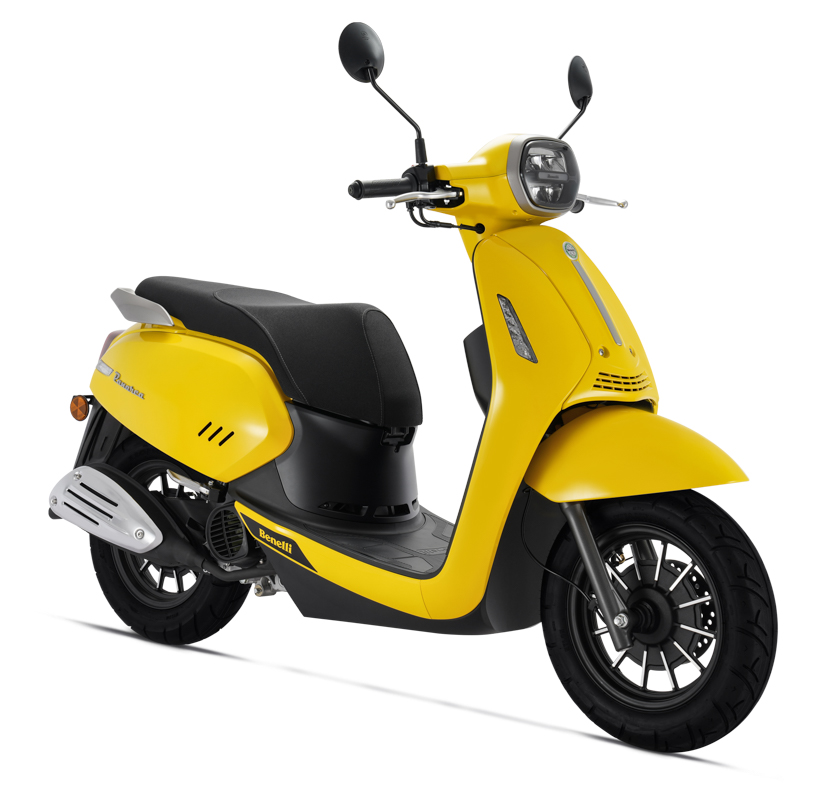 According to the official statement by Benelli, the Panarea 125 is a retro-style scooter that combines classic design by modern features.

As a result, the Panarea 125 is fitted with full LED lights and is fitted with an anti-theft magnetic lock system that significantly reduced the probability of theft. 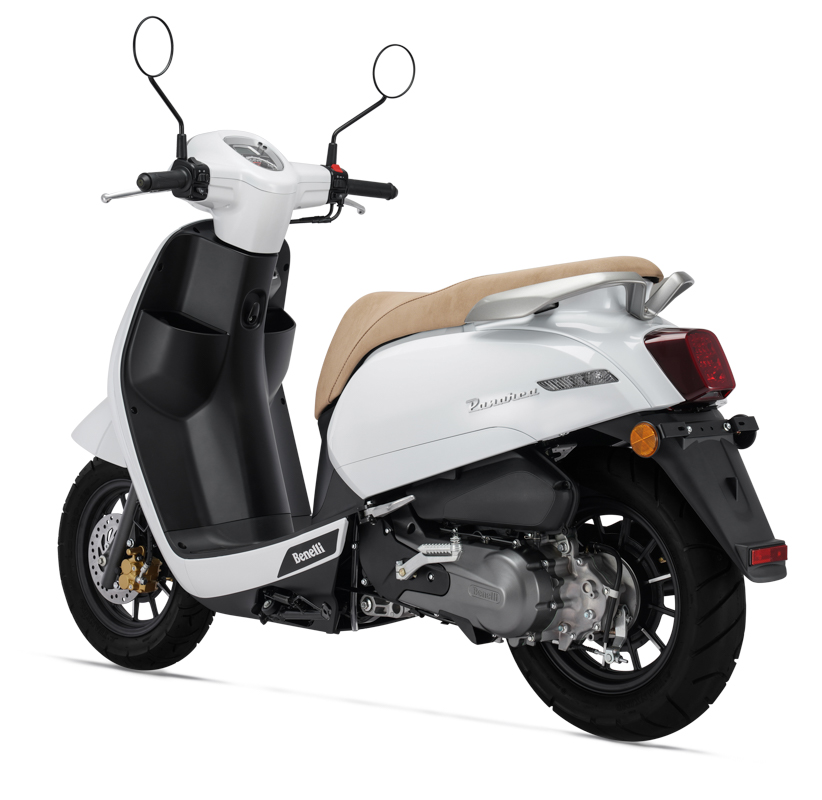 Power is delivered to the rear wheel via an automatic CVT transmission with belt final drive. 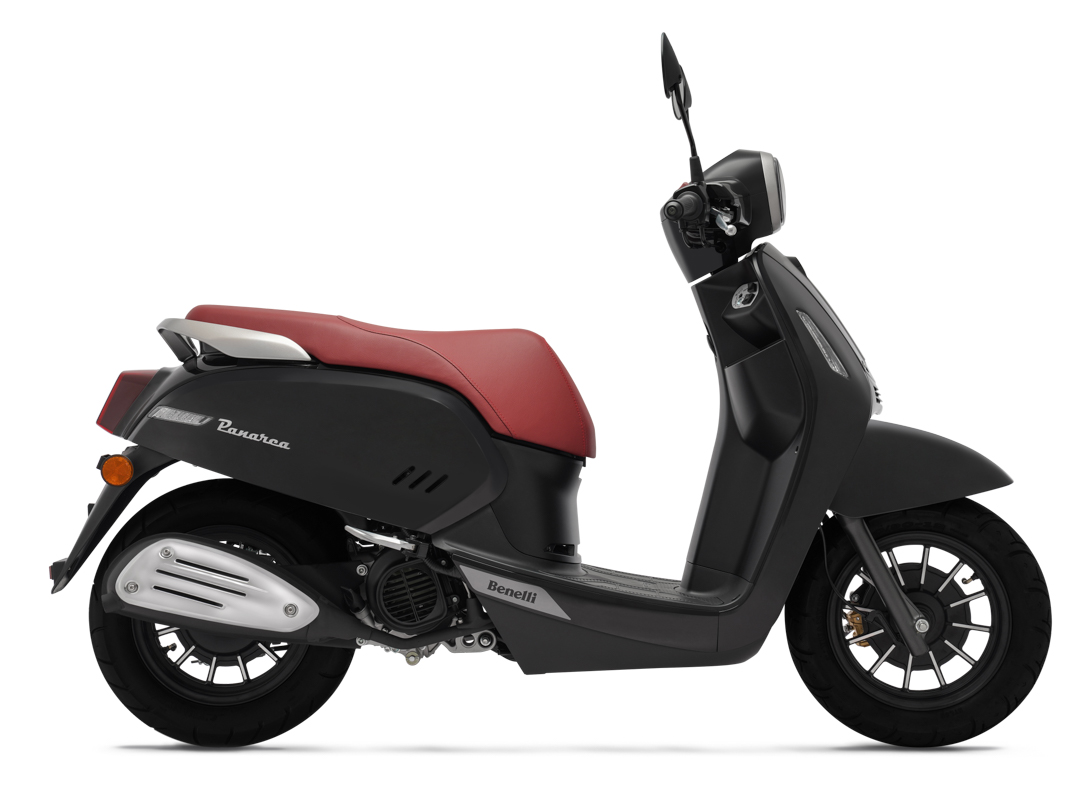 The bike is suspended via telescopic fork at the front with 90mm travel and a telescopic oil damped coil spring at the rear. and fitted with a 190mm front disc with dual-piston callipers. 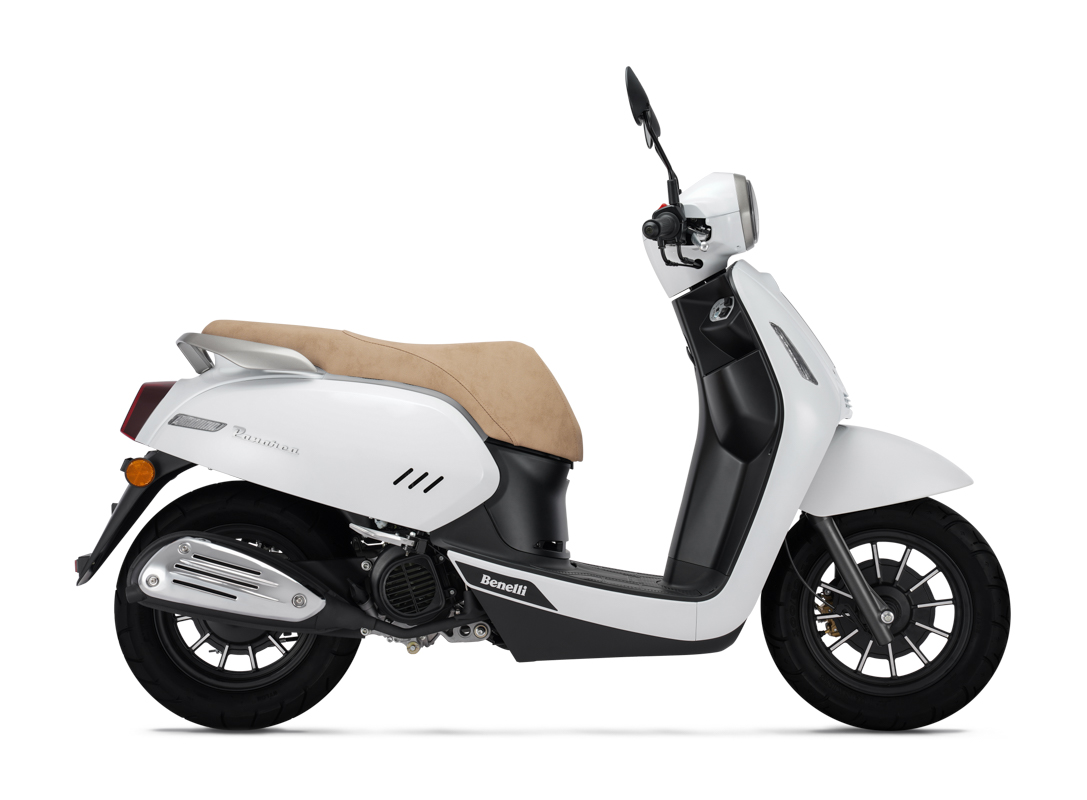 Despite its retro bodywork, the Panarea 125 is equipped with modern features including a semi-digital meter, full LED light, hazard lights and a kill switch.

According to MForce, the Benelli Panarea 125 is available for a recommended price of RM6,888.