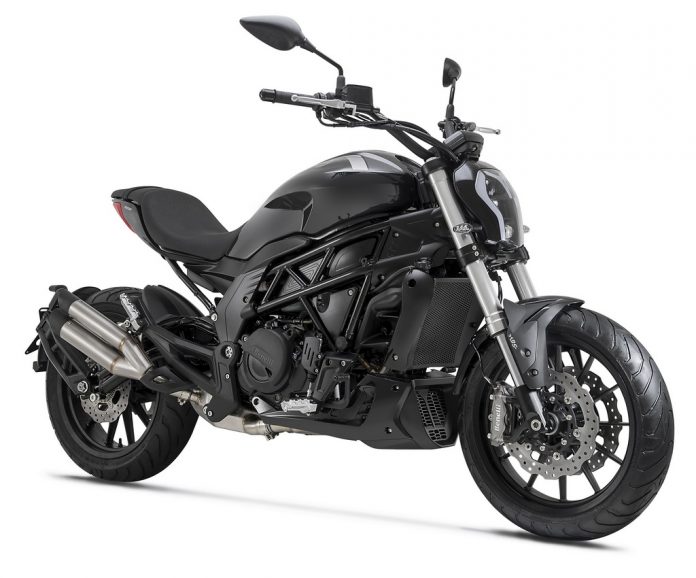 Mforce Bikes Sdn. Bhd. continued with launched over the weekend, this time with the Benelli 502C, Benelli 150S and SM Sport 110E, after unveiling the new SYM JET14 200 and SYM MIO 110. 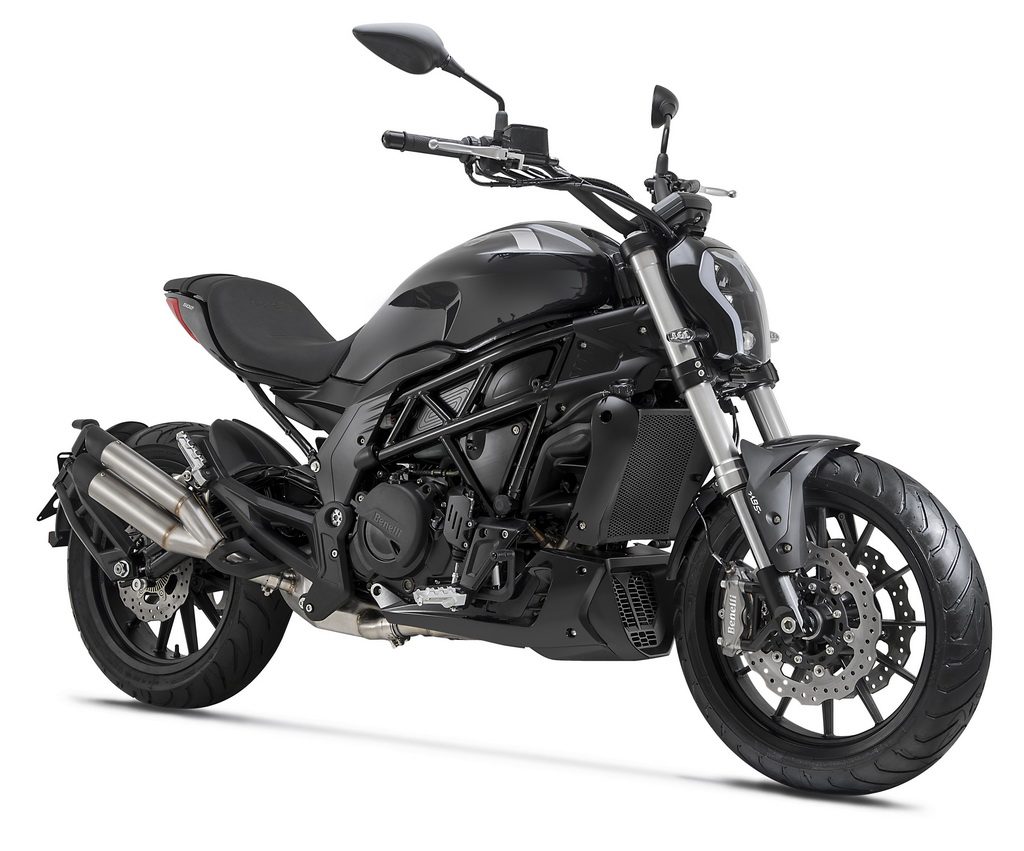 The 502C is the manufacturer’s foray into the middleweight sport-cruiser market, with a styling that resembles the Ducati Diavel. 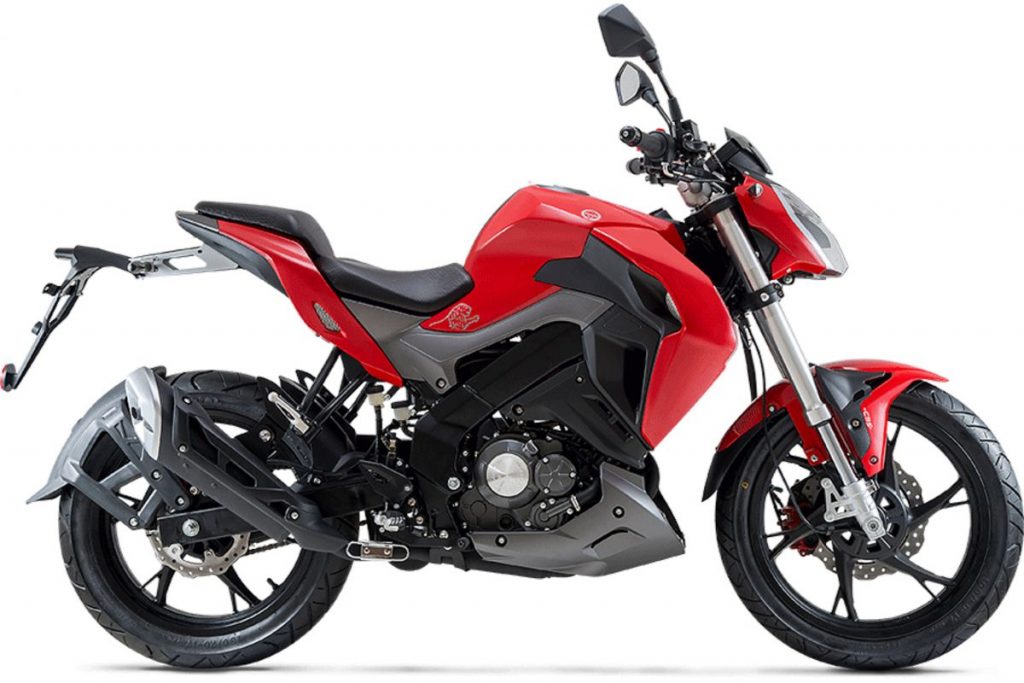 “The Benelli 150S prowls the streets of the dense urban jungle and stalks back roads, day and night,” according to them. Aside from the National Geographic reference, the 150S is a 150cc standard street bike.

(No picture of the bike because the photos could not be downloaded from the press release.)

The SM Sport 110E means there’s an entry in the kapchaisegment for the distributor. According to the press release, the bike is a “110cc supercharger that saves especially on fuel usage.” Talk about overhype.